Jay's Book Stall was considered one of the premier bookstores in the country and a must stop for touring writers. 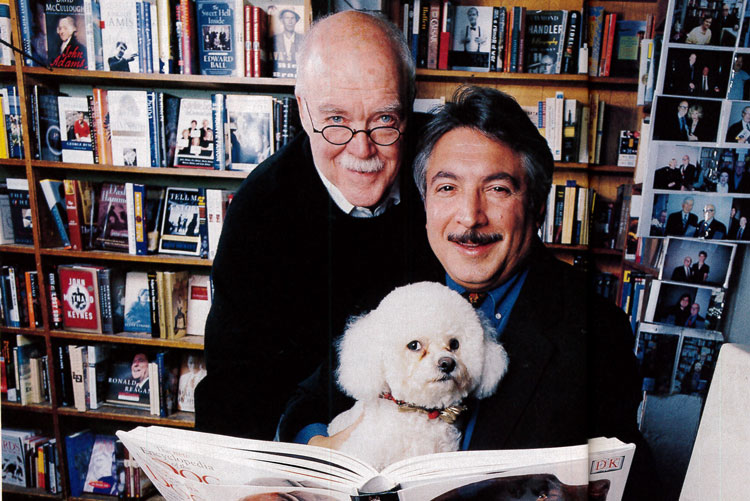 Dantry did much more than sell books. 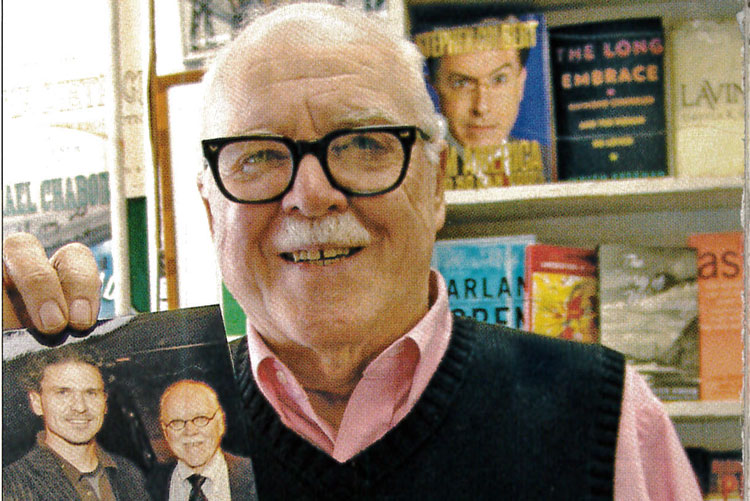 His was one of the premier bookstores in the country and a must stop for touring writers. Stephen King, Kurt Vonnegut Jr., Doris Lessing, Mary Higgins Clark, E.L. Doctorow, James Lee Burke, David Sedaris and Dave Eggers were among the many authors who would stop at the tiny book stall over the decades.

Pittsburgh Magazine book editor Kristofer Collins worked for about 10 years at the book stall beginning in 1994.

“The Book Stall is where my real education took place. Jay, and Joe Emanuele the manager, taught me everything about the day-to-day running of a bookshop. Jay encouraged me to add my own identity to the character of the shop and eventually gave me incredible freedom in what books were ordered, inviting authors for signings (most memorably for me was David Byrne and the long line of excited fans snaking through the shop, out the door, and down the block), and designing the in-store displays, Collins said.

“Jay could be temperamental, but he was also very kind and encouraging. I met so many amazing writers at Jay's – Richard Ford, John Edgar Wideman, Tony Kushner, David McCullough, to name a handful.”

When Dantry closed his shop in 2008, Elsie Hillman hosted a party in his honor at the Carnegie Music Hall in Oakland and persuaded Tina Brown, the former editor of Vanity Fare and The New Yorker, to come and pay tribute.

Services for Dantry will be private. 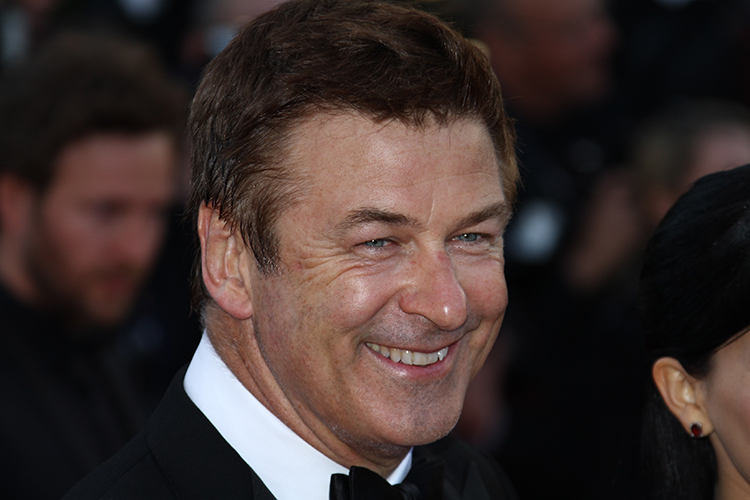 The actor Alec Baldwin developed a love for classical music early in his career. “I was in my car incessantly, driving to auditions and getting jobs. Popular music just didn’t speak to me anymore. I turned on the radio on day and the Mahler’s Symphony No. 9 came on, and it just took me over,” he said in an interview before hosting “Alec’s Playlist” at Heinz Hall on Saturday night.

Baldwin now is a New York Philharmonic board member, and he also hosts a weekly podcast that celebrates the famed orchestra's work. Baldwin first heard the Pittsburgh Symphony Orchestra play in 2014 while he was in town filming the movie “Concussion.” He was impressed by the PSO’s performance of Beethoven Symphony No. 7. He sat that evening with PSO director of artistic administration Mary Persin, who later suggested that Baldwin return to Pittsburgh with a curated playlist.

Baldwin and PSO music director Manfred Honeck compiled a program of some of Baldwin’s favorite works, which included pieces by Beethoven, Prokofiev, Tchaikovsky and, of course, Mahler. Meadville native Cameron Carpenter and his International Touring Organ were featured in George Gershwin’s “Fascinating Rhythm.”

“There’s nothing that compares to seeing music played live in front of a symphony orchestra,” Baldwin said to the crowd during the performance.

“Fences,” one of August Wilson’s most beloved plays, follows a former baseball athlete who struggles to provide for his family as a trash collector in Pittsburgh during the 1950’s. Denzel Washington and Viola Davis starred in the 2010 Broadway revival (video above) and will act together again for the movie, which is being shot in Pittsburgh.

Casting directors are looking for the following extras: children of any ethnicity between the ages of 5 and 14, African American children ages 6-12 who understand how to play baseball and men and women 30 to 60 years old of Italian, Greek, Armenian or Middle Eastern descent.