Reflecting on the impact of the businessman, civic visionary and philanthropist. 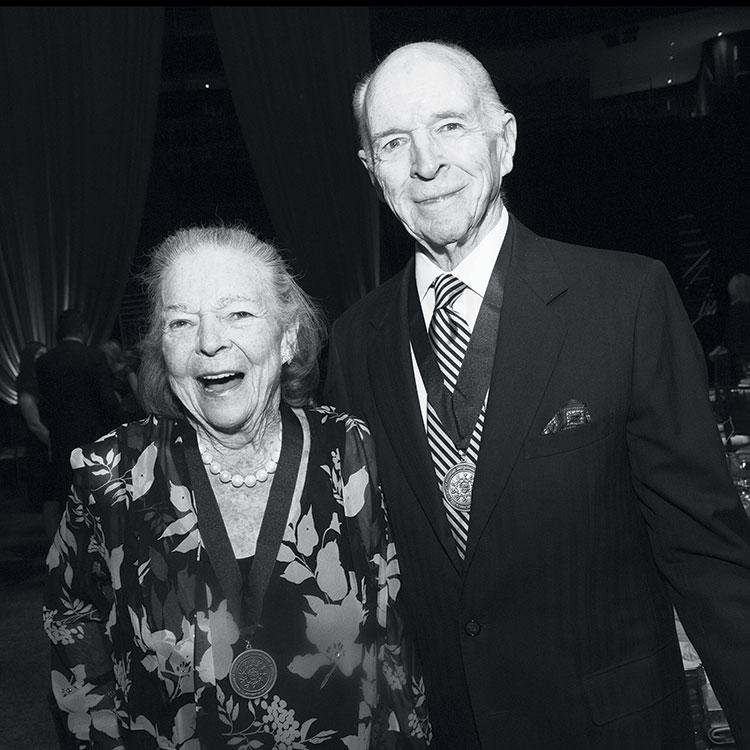 When a prominent Pittsburgher such as Henry Hillman passes away, we often learn about previously underappreciated or unnoticed aspects of that person’s life. It’s sad to hear of anyone’s death, of course, but our regret may be tempered on such occasions by learning; in the case of Hillman, we may read about his business brilliance, the many fields in which he invested, his support for science and health technology, his generosity and concern for others and his wonderful sense of fun.

Since Hillman’s death on April 14, I’ve read obituaries, newspaper biographies and tributes. As a result, I’ve gained a more full and impressive picture of a man whom I met several times but didn’t know very well.

Born on Christmas Day in 1918, Hillman often was called the richest man in Pittsburgh. Although Forbes included him for years on its list of richest Americans, he was not fond of public attention; many people remember him saying, “The whale gets harpooned only when it spouts.”

His avoidance of public attention — a trait that seems wise and admirable today — may have been influenced by similar attitudes espoused by his father, John Hartwell “Hart” Hillman Jr., president of the Hillman Coal & Coke Co. (who later expanded his business holdings far beyond mineral interests). In the 1950s, Hart Hillman helped to consolidate a number of small banks into Pittsburgh National Bank — which since has evolved into PNC.

Hillman’s impact and legacy easily is spotted in the many buildings around town which bear his name, such as the Hillman Library on the University of Pittsburgh campus and the Hillman Cancer Center, part of UPMC. An even more prominent building carried his name for a time, if informally: In the 1980s, Henry Hillman financed the design
and construction of Fifth Avenue Place. While the building was under construction, newspapers often referred to it as the Hillman Building.

Starting in the 1970s, Henry Hillman became renowned as what the Pittsburgh Business Times called “a pioneer venture capitalist and progressive lender even before the term ‘private equity’ existed.” His involvement in the financing of technology start-ups helped to create Silicon Valley. And in the first decade of the 21st century, along with Microsoft’s Bill Gates, Henry financed the creation of the Hillman Center for Future Generation Technologies at the School of Computer Science at Carnegie Mellon University.

Big-picture ideas did not solely define Hillman’s contributions to the city. In 2001, at a time when the Hillman Company owned portions of PPG Place, Henry Hillman decided the central plaza needed to be more attractive and more inviting. He commissioned the dancing fountains around the obelisk and the ice-skating rink around a Christmas tree, now beloved aspects of Downtown. On the day of the ribbon-cutting at the ice rink, I did a short interview with Henry and his wife Elsie; he said then, “We want this to last forever!”

This article appears in the June 2017 issue of Pittsburgh Magazine.
Categories: From the Magazine, Hot Reads, Rick Sebak