The veteran KDKA broadcaster died this weekend at age 64. 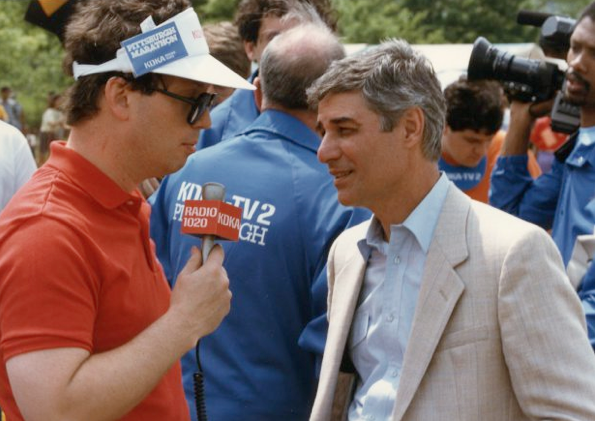 It is with great sadness that we pass along the news of the death of Marvin “Goose” Goslin. The veteran radio broadcaster and journalist died unexpectedly on Saturday. He was 64.

Goslin was a beloved voice in Pittsburgh sports radio for more than two decades at KDKA. After retiring in 2003, Goslin quietly pursued his passions — investing, his Christmas tree plantation and opera singing. Goslin had hoped to be an opera singer when he enrolled as a music major at Indiana University of Pennsylvania in 1967.

In addition to being a household voice on the radio, Goslin was an accomplished journalist, winning three Golden Quill awards during his career.

He was a part of our family, too. In 1985, he wrote a cover story for Pittsburgh Magazine on two rookies who had just landed in the city: Louis Lipps and Mario Lemieux. 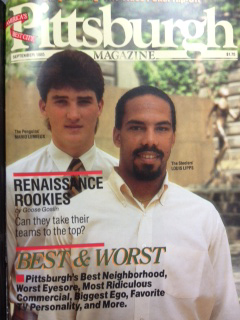 Goslin’s voice will be missed, but he will be remembered in this city for years to come.