The longtime Pittsburgh television personality had been suffering from liver cancer. 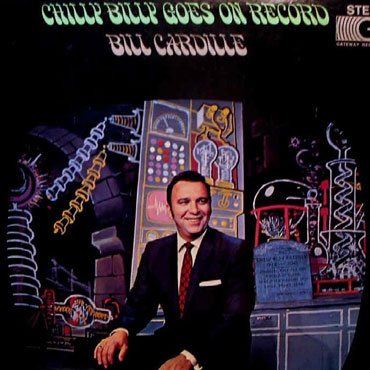 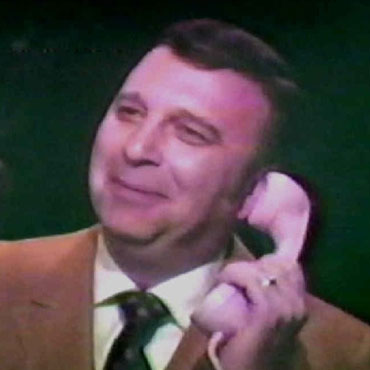 Generations of Pittsburghers knew him simply as “Chilly Billy.” Bill Cardille, the longtime host of “Chiller Theater,” died early Thursday in his home in McCandless. His daughter Lori Cardille made the announcement on her Facebook page.

"Our dear father, William Cardille, peacefully passed away early this morning in his home, with his family, where he wanted to be. My sister Marea was reading him some of the letters that you all wrote to him. It meant so much to him. I knew it would. We will miss him terribly but take comfort in the fact that as he said, 'I am at peace. I had a wonderful life.' As he signed off on Chiller Theater, he always said, 'Good night and sleep warm.' Sleep warm daddy." 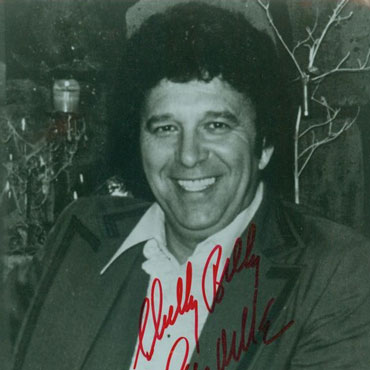 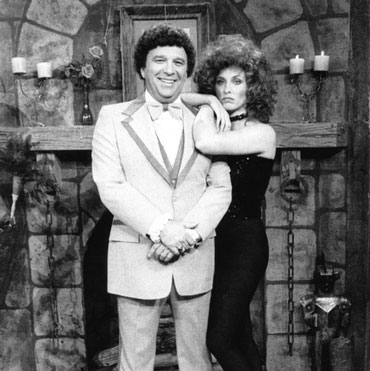 “He is the very first voice anyone ever heard on our air when we signed on Sept. 1, 1957,” said Ray Carter, WPXI general manager. “He is the fabric through all these decades. Sixty years of our history.”

“Chiller Theater” was a Saturday-night fixture in Pittsburgh a decade before “Saturday Night Live” began. The program, which aired from September 1963 until January 1984, featured campy horror flicks, color commentary and silly characters. The show was so popular that WPXI aired it instead of "Saturday Night Live" during SNL's first four seasons.

Cardille also was the longtime host of “Studio Wrestling,” which ran from 1959 to 1972 on WIIC-TV (precursor to WPXI-TV).

Funeral arrangements for Cardille are incomplete.