Imagine sharing a ride up Mt. Washington with a horse.

The Inclines of Pittsburgh

This incredible video from 1926 features not only the the Monongahela Incline (built in 1870 & still in usetoday) but also the adjacent Monongahela Freight Incline which was in operation for 51 years (1884 to 1935)! Also featured is the Knoxville Incline (https://en.wikipedia.org/wiki/Knoxville_Incline) with its lower station being located at South 11th and Bradish Street in the Southside.

Posted by The Odd, Mysterious & Fascinating History of Pittsburgh on Monday, August 17, 2015

90 years ago, inclines carried more than just people up and down the side of Mt. Washington.  Horse-drawn carriages and cars also made the trip 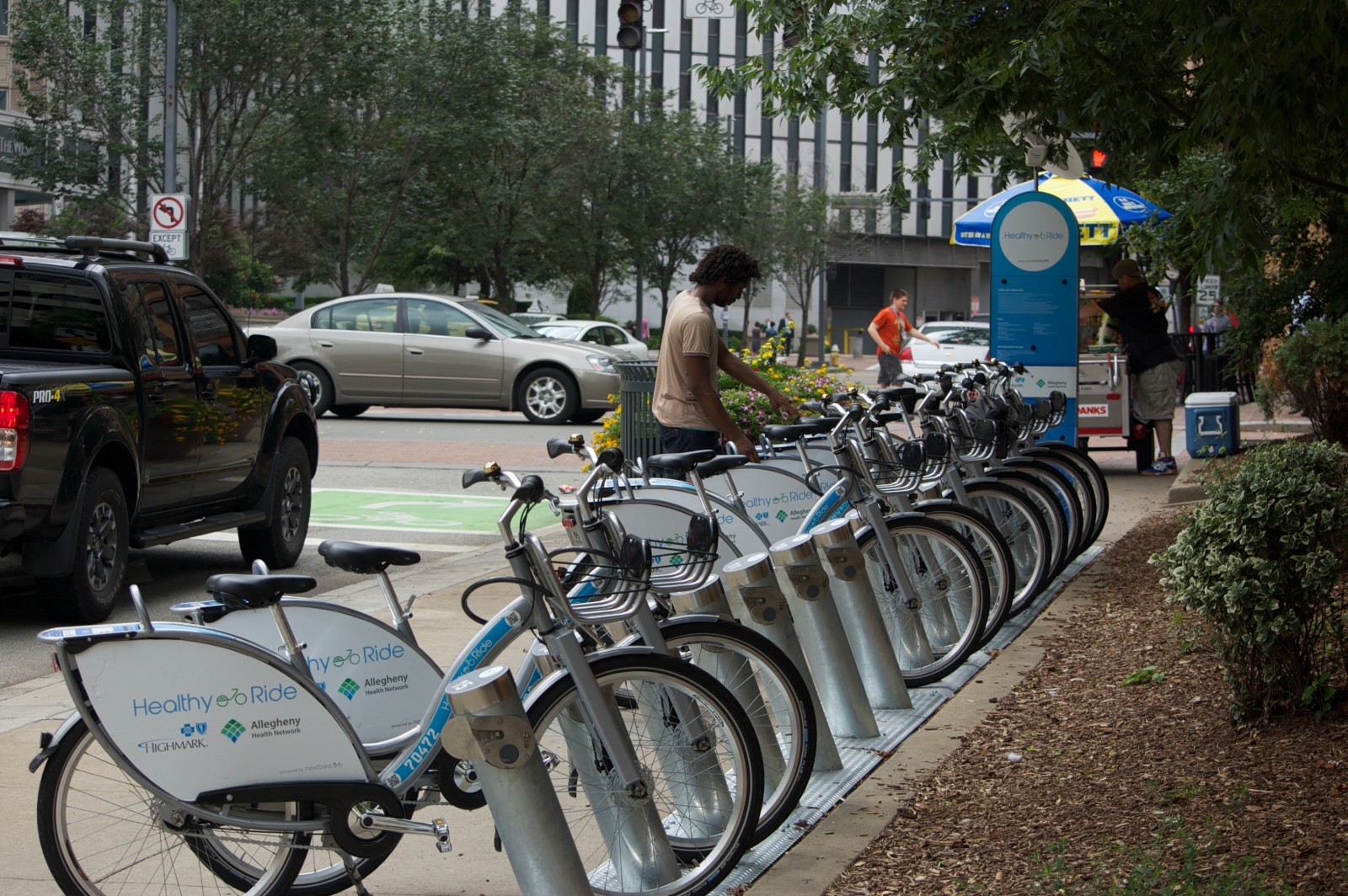 The passes will be available through March 1. 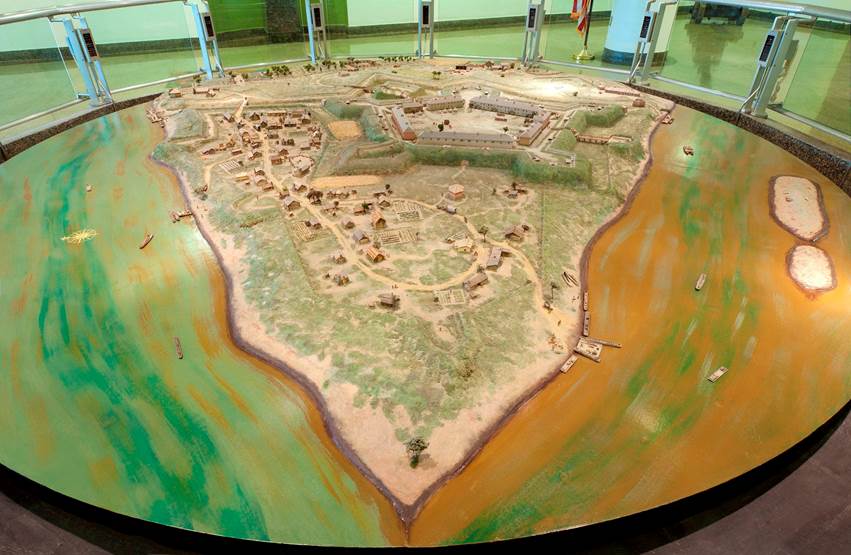 Upgrades to the museum include cleaning of the museum's iconic diorama of the Point during the mid-1700s (pictured above). / photo courtesy of Senator John Heinz History Center

Upgrades will include a revamp of the museum's long-term Building Fort Pitt exhibition, installation of an 18th century French trade musket, and cleaning of the museum's iconic diorama of the Point during the mid-1700s.

The Fort Pitt Museum’s exhibition, Captured by Indians: Warfare & Assimilation on the 18th Century Frontier, will be on display through May 22, 2016. Using documentary evidence gleaned from 18th and early 19th century primary sources, dozens of rare artifacts, and a series of life-like figures, the exhibit examines the practice of Indian captivity from its prehistoric roots to its impact on modern American Indians and other ethnicities.

The Ft. Pitt Museum, part of the Senator John Heinz History Center museum system, will reopen to the public on Saturday, Jan. 30.