Regent Square: Come for the Art, Stay for the Chorizo Bowl

Portions of Regent Square lie within Pittsburgh, Edgewood, Swissvale and Wilkinsburg, but the neighborhood is more defined by its sense of community than its geographic boundaries. 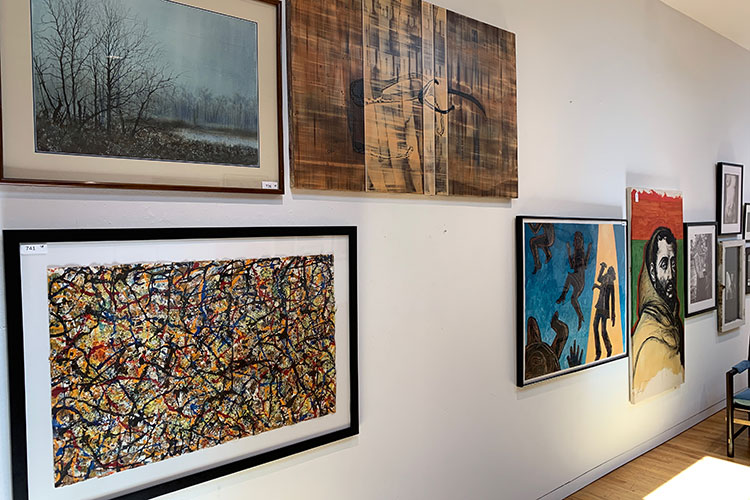 There is ample free parking along South Braddock Avenue and adjacent streets, so park your car near Concept Art Gallery (1031 S. Braddock Ave., conceptgallery.com) and start your walking tour there. Concept has a range of items for your home, from traditional paintings to contemporary art and ceramics and more. The gallery also is a changing exhibit space, so take your time and explore.

The Regent Square Theater (1035 S. Braddock Ave., cinema.pfpca.org), part of Pittsburgh Filmmakers, is one of the last single-screen, neighborhood theaters in the region. Built in 1936, the theater features classic film, contemporary independent movies and other arthouse selections. 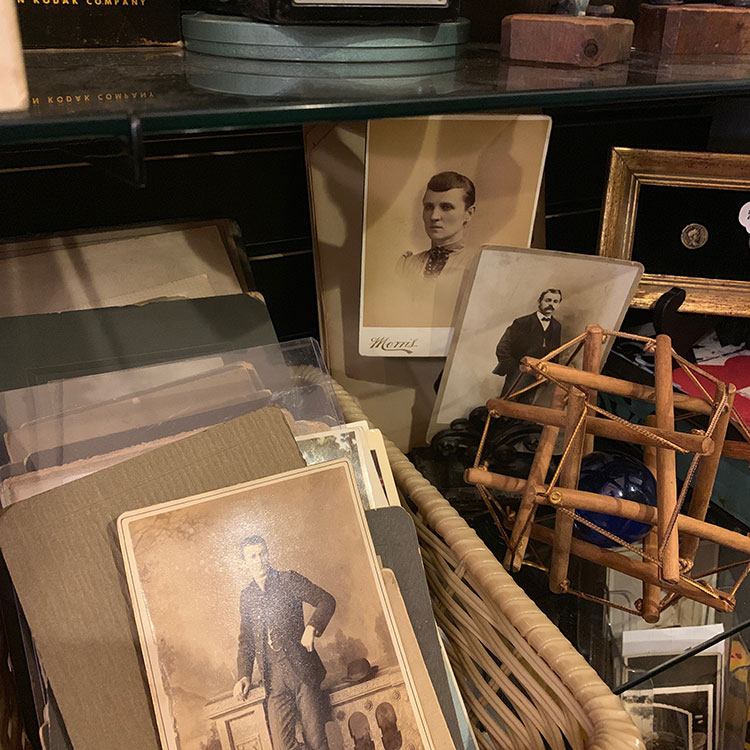 But before you pick a place to eat, stop in Le Mix (1115 S. Braddock Ave.), which — as the name implies — has an eclectic assortment of items for sale. In particular, check out the antique and mid-century modern jewelry, glassware and bar sets.

If you’re around at breakfast time, make Square Cafe (1137 S. Braddock Ave., square-cafe.com) your first stop. The menu elevates traditional breakfast fare, so break out of your rut and experiment with the Chorizo Bowl: sausage sautéed with onions, peppers and tomatoes served over tater tots and topped with cheddar cheese, one egg over easy, sour cream, salsa, avocado and green onions. Instead of buttermilk pancakes, go with the Lemon Berry Ricotta flavor. In fine weather, Square Cafe has sidewalk seating that puts you smack dab in the midst of the neighborhood’s energy. This is a popular place, so expect lines on weekends. 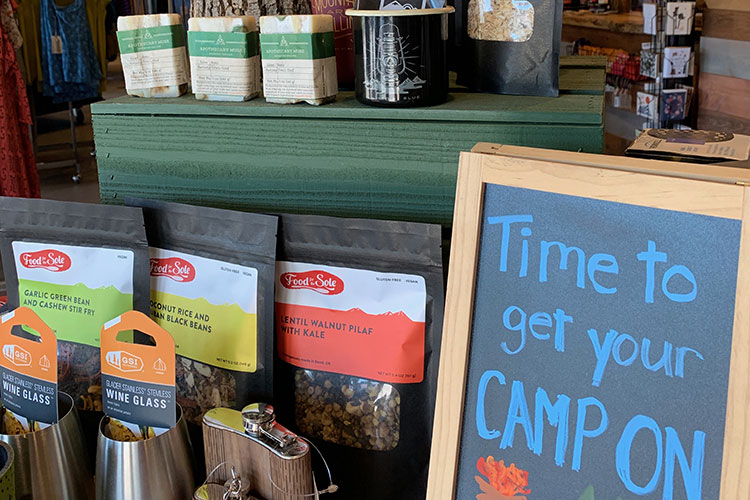 If you enjoy outdoor activities or know someone who does, make 3 Rivers Outdoor Co. (1130 S. Braddock Ave., 3riversoutdoor.com) a stop. This independent outdoor shop sells new and used clothing, shoes and gear for hiking, mountain biking, climbing, backpacking, camping, paddling and beyond. There are also rentals available. This isn’t a passive retailer for active people; 3 Rivers Outdoor Co. sponsors events such as trail runs, mountain biking, yoga and paddling on the Allegheny River.

If the thought of being outdoors makes you thirsty, D’s Six Pax & Dogz (1118 S. Braddock Ave., ds6pax.com) is just feet away. There are hot dogs, of course; tons of customizable dogs as well as house-recommended styles. Make sure to check out the Dog of the Month. D’s also has wings, pizza and sandwiches. And you can order just a “handful” of fries, sweet potato fries or D’s chips. But the highlight is the “Beer Cave,” where you can create your own six- or 12-pack or select a special brew to go with your meal.

If autographed memorabilia is your thing, check out Cohen’s Collectibles & More (1124 S. Braddock Ave.), which specializes in sports memorabilia. O’Bannon Oriental Carpets (1104 S. Braddock Ave., obannons.com) is an art gallery for your floors featuring unique rugs from around the world.

In line with the local food trend is My Goodness (1104 S. Braddock Ave., mygoodnesspgh.com), half market and half prepared-food — featuring local, organic, sustainable and ethically produced offerings. 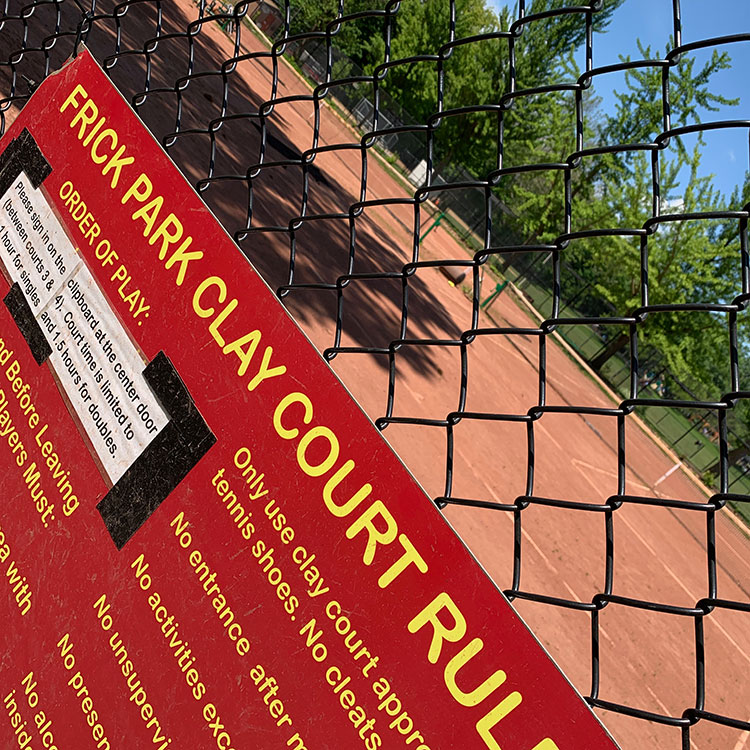 Detour up the street to the Frick Park red-clay tennis courts (800 S. Braddock Ave., clayfricktennis.org), which opened in 1930. The courts, which are free and open to the public, host tournaments, lessons and tennis leagues. Be forewarned: Your shoes are likely to take on a hint of red after playing here. This is also a good spot to access the many park trails that are a tranquil counterpoint to the bustle of South Braddock Avenue.

This article appears in the July 2019 issue of City Guide.
Categories: Visitor’s Guide