Real Talk: The Steeler Way is a Figment of Our Imagination

After another embarrassing incident, PittGirl says it’s time for Steelers fans to face the truth. 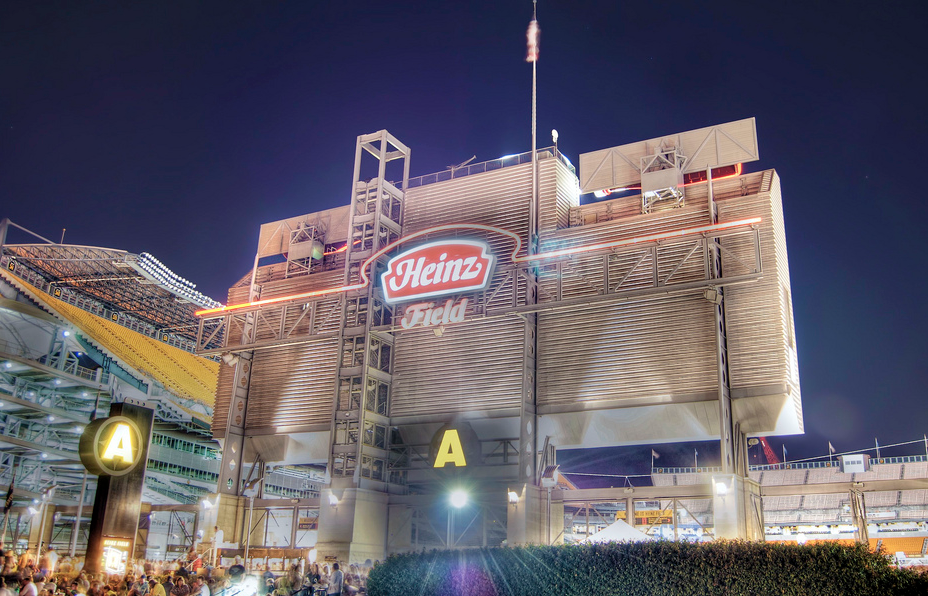 We are not better than them, whoever them might be at any point in time … the Bengals, say. There is no all-encompassing code of higher moral conduct that separates the Pittsburgh Steelers from any other NFL team.

That never has been more evident than in the Ben Roethlisberger era. Not that he’s responsible for it — he’s just contributed to it. It’s mostly untalked about now, but I’ll say it here: He’s been twice accused of sexual assault as a result of putting himself in situations in which a woman could at the very least accuse him of such an assault.

I won’t waste the space here in listing the many other Steelers who have found themselves getting their fingerprints taken for one transgression or another in just the last 10 years. Whether it be James Harrison facing charges (later dropped) for smacking the mother of his child, Matt Spaeth drunkenly using the world as his toilet, Jeff Reed going Chuck Norris on a Sheetz paper towel dispenser that had the audacity to run out of towels, Hines Ward’s DUI, or Chris Rainey or Santonio Holmes or, or … should I go on?

I’ve been a diehard Steelers fan since I was potty trained, but a look at the Steelers arrest record easily can disenchant even the most loyal fan.

Because they’re endangering lives with their DUIs and playing the unyielding alpha male? Yes.

But also because they’ve displayed some pretty remarkable stupidity.

It’s the STUPID, you see.

And as in the pending case resulting in charges against Le’Veon Bell and LeGarette Blount? The stupid that tells them it's okay to smoke marijuana anywhere other than the safety of their own homes, according to an affidavit filed by Ross Township police. The stupid that, according to police, told them to allegedly smoke it in a car. In Bell's case, to allegedly drive under the influence of that drug.

Because their choices affect the public perception of the rest of the team, including the Polamalus and the Keisels who remain committed to an idea of honor involved with The Steeler Way — only to see it trampled by immature teammates. The teammates who respect the uniform now are judged by the actions of the others in that uniform.

Bell and Blount are 22 and 27 respectively. You can argue they’re not doing anything many other 20-something-year-olds aren’t doing. True. But it’s not the marijuana, you see; it’s about being a grown-up. Most 20-somethings aren’t signed members of the Pittsburgh Steelers. When you sign on that line, you’re an adult. You’re bound by a new set of rules that by following, you are permitted to earn millions and millions of dollars. And those millions of dollars should buy you a driver when you drink too much or partake in illegal drugs, so you aren’t stupidly risking the lives of innocent drivers, pedestrians and passengers.

And above all, those millions of dollars should have bought up all of your stupidity and should have put it in a box labeled DO NOT OPEN UNDER ANY CIRCUMSTANCES, YOU GIANT IDIOT.

The rest of the team doesn’t deserve the “criminals” label they’re going to get branded with anew, thanks to these latest charges. The rest of the team doesn’t deserve to be without their two running backs for however many games the ludicrously managed NFL may decide to arbitrarily hand down, depending on factors such as the stock market, the chance of rain and whether or not they were able to poop that morning.

And the rest of the team doesn’t deserve these latest two nails in the coffin of The Steeler Way … if it ever did exist.

I have my doubts.

This article appears in the August 2014 issue of PittGirl.
Categories: PittGirl