Once an automatic result of saying “I do,” changing your surname after marriage today is an individual choice. 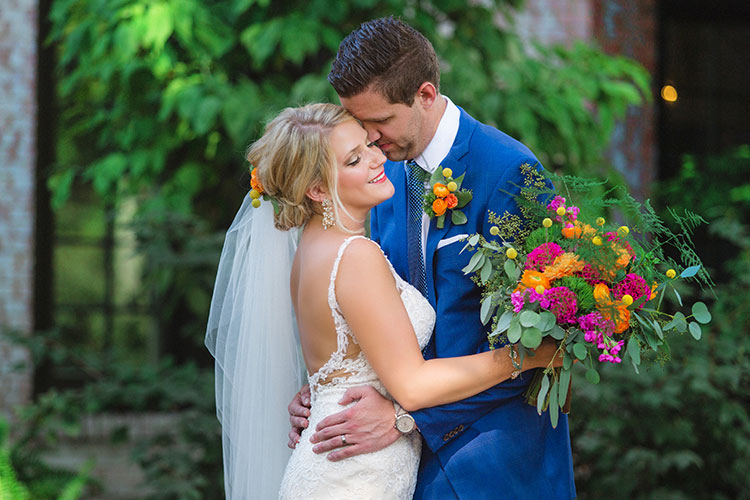 “I chose to keep my last name because it was more unique and fun than my husband’s, as well as the fact that it is who I am and a part of my identity. I built my education and certifications on my name, and I feel in some way I should have the credit of those accomplishments linked directly to me.”
Jozi Compliment, married Aug. 20 to Jeff Fesko 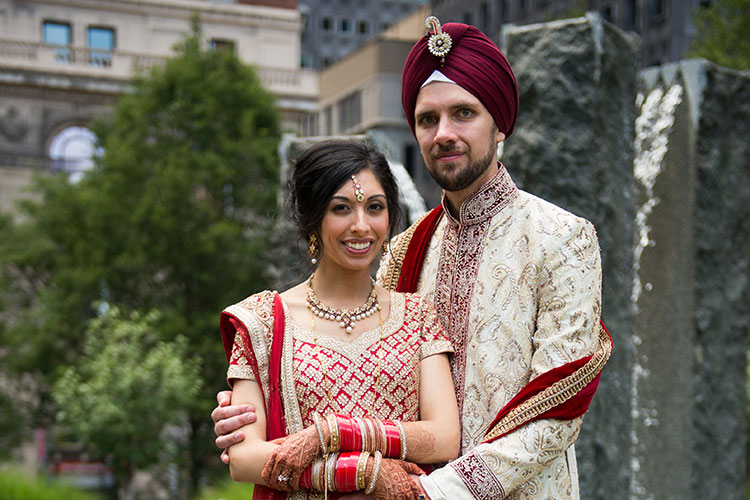 “I kept my maiden last name of ‘Kaur’ because it has a cultural and religious history. In the Sikh religion, males have the last or middle name ‘Singh,’ which means ‘lion’ in the Punjabi language, and females have the last or middle name ‘Kaur,’ which means ‘princess.’ So I kept my last name for a few reasons: first, because it has become part of my identity and is a reminder of where I come from; second, I feel obliged to keep some of my cultural traditions alive.”
Amrita Kaur, married July 9 to Andrew Sekely 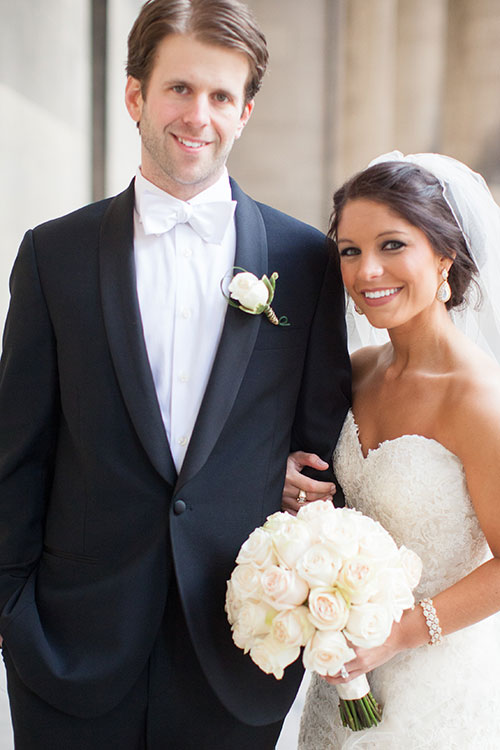 “I’m pretty progressive in my views and just think that a woman shouldn’t be expected to change her name just because she gets married. I think the decision to change your last name should be a mutual decision by both people and not just the default, because the origin of women changing their last names upon marriage stems from a time when women became their husbands’ property after marriage.”
Diana Defino, married April 2 to Marc Ruby 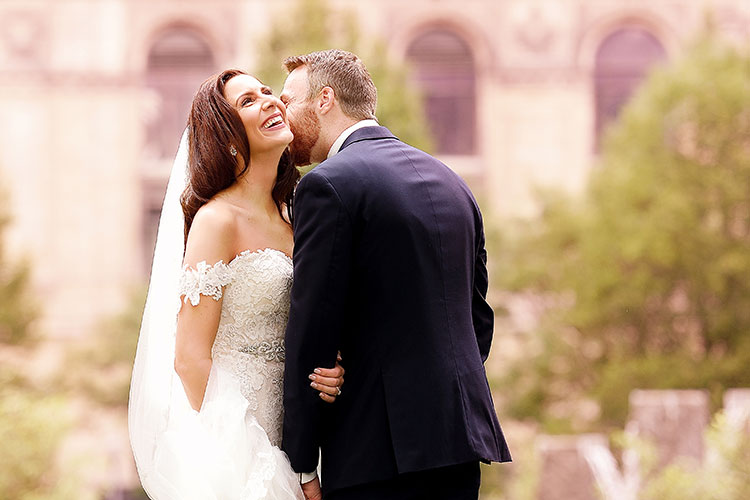 “I took [my husband’s] last name because I was proud to become a part of his family, and I wanted to honor his parents and grandmother. It’s more than just a name for me. I’ve always wanted to feel this way about taking on a new name because I’ve always been so proud of my father’s last name, my maiden name, Coyne.”
Kathleen Coyne, married July 2 to Matt Caponi 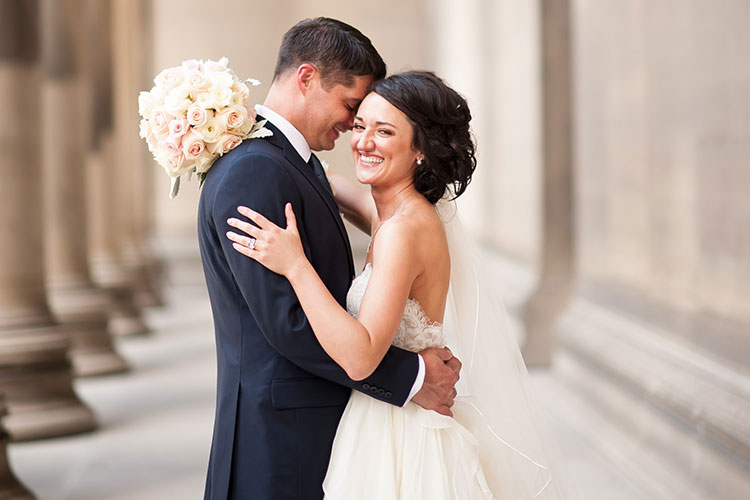 “Our society promotes individualism and independence, but I do not feel as though I am giving those things up by taking my husband’s last name. For me, it encourages and supports our commitment to each other and our new family. If we are blessed with children, I think it is important that they see us as a unified team and our team has one name, Calabria.”
Lauren Weider, married June 11 to Anthony Calabria