Real-Pittsburgh Weddings: It was Not Love at First Sight

These romances were years in the making. 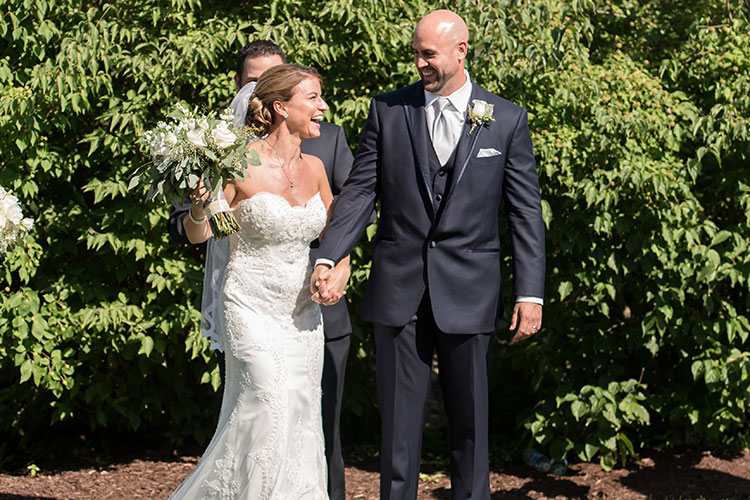 Janessa Shearer and her husband, Tyler Unen, met in elementary school while they were on the YMCA swim team in Warren, Pa.

Twelve years later, they realized they wanted to be more than friends.

“We never pursued it when we were in high school,” Janessa says. “We were always really good friends, but never took it further than that.”

Although these couples aren’t childhood sweethearts, their affection for each other grew with time. 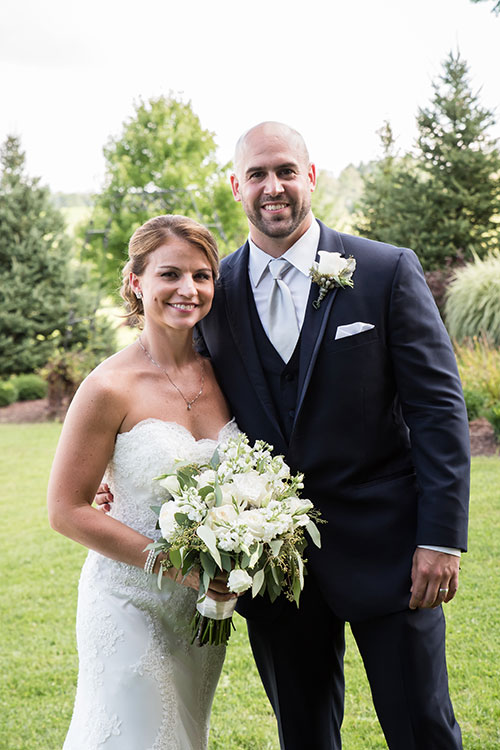 Janessa and Tyler reunited in 2013 when Tyler returned from service with the Coast Guard. They began dating shortly afterward, and continued their relationship when he moved the California three months later.

Since they already knew each other, the couple didn’t have to go through the awkward beginning stages of a relationship.

“It made it easier to get things rolling,” Janessa says. 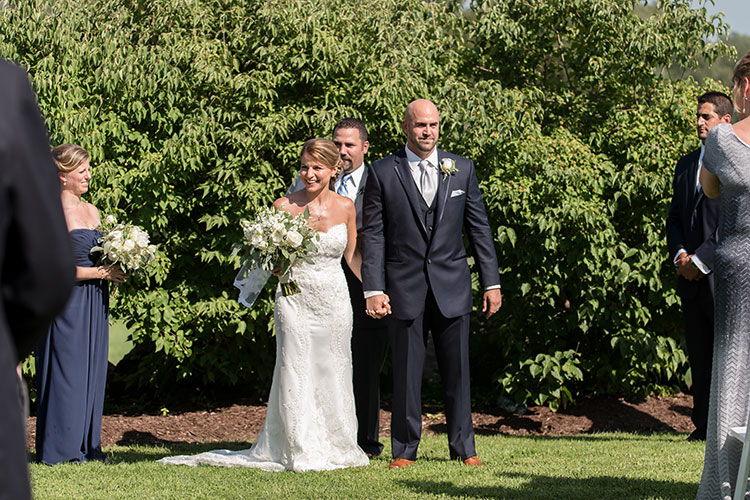 Their foundation of friendship helped the relationship when Janessa moved from Pennsylvania to California to join Jared in 2015, where they currently live.

“Having those roots together, having the same kind of upbringing and values really helped, especially in that situation,” she says. “It's just really been helpful to have someone that I’ve known so long to support each other through life.” 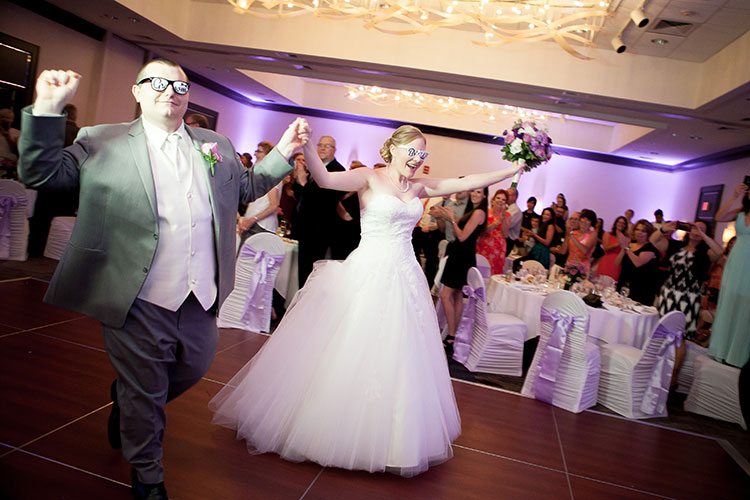 Dee-Jai Grecek and her husband, Justin Lasko, met in elementary school but didn’t start dating until they were in college in 2010. They were friends in middle school and high school, then lost touch when they graduated.

“I was home for the summer and we just so happened to pass each other when I was going to work and he was on his way home, and he sent me a text and after that we started talking again and hanging out again,” she says. “At that point that’s when we started dating then.”

They continued their relationship even though they lived nearly two hours away from each other.  Justin attend the Pittsburgh Technical Institute, while Dee-Jai attended Kent State in Ohio. 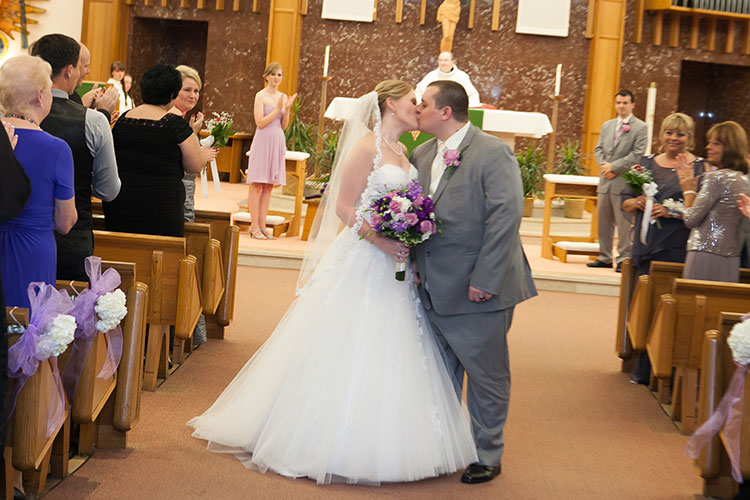 The couple moved in together after Dee-Jai graduated in 2012 and returned to Pittsburgh for graduate school.

Justin proposed on Christmas Day in 2014 and the couple wed on Aug. 18, 2016 Our Lady of Grace Catholic Church in Scott Township.

The best part about growing up together before dating? Not having to meet each other's parents, she says.

“Since we had gone to such a small elementary school and both of our parents were highly involved in our community,  when we started dating it wasn’t like ‘Oh, I need to meet his parents and he needs to meet mine.’ We already knew them.” 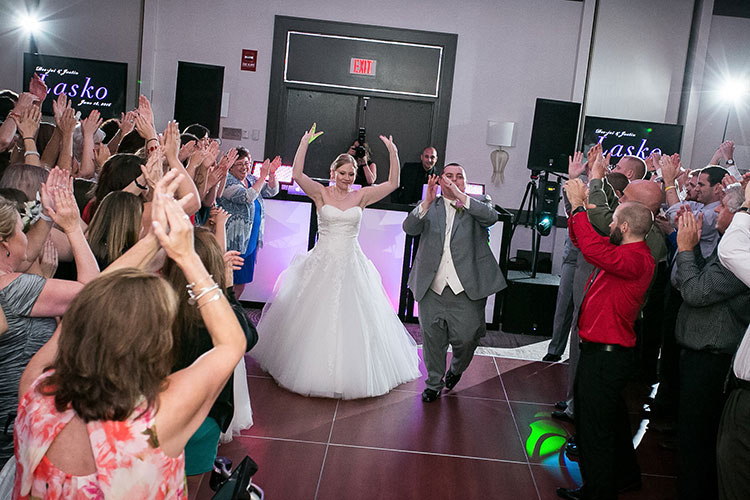 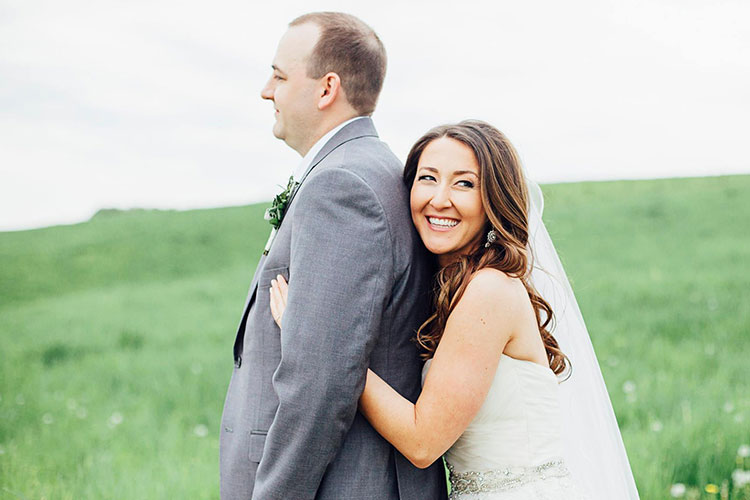 Alexandra Brunory and her husband, Nicholas Kozak, met on the Saint Vincent College soccer team in 2003 during their first year in college.

“We had one coach for the women’s and the men’s soccer team, so the soccer teams were very close since we practiced and traveled together,“ she says.

They began dating in February 2004, but broke up after Alexandra moved to Washington D.C. in 2007 upon college graduation.  However, they kept in touch and still considered each other friends. 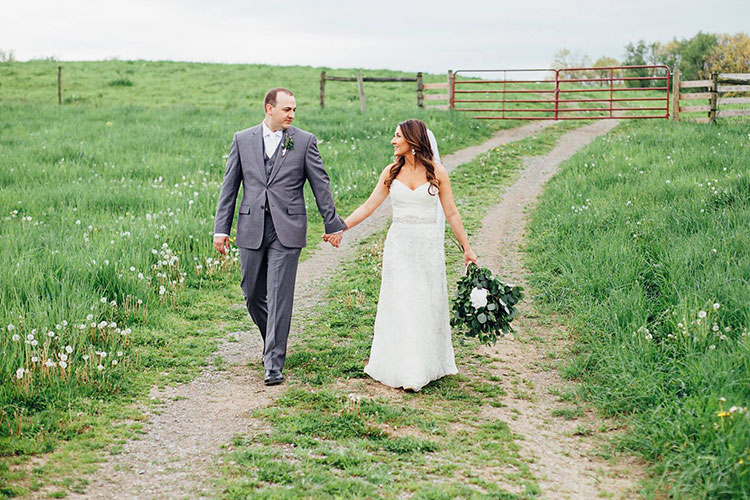 They decided to get back together in 2012 and tried to date long distance again.

“Long distance in your late 20s is different than long distance when you’re fresh out of college,” Alexandra says.

The couple married on May 7, 2016 at Armstrong Farms in Sarver, Pa.

The years apart and their friendship that made the relationship stronger, she says.

“The foundation of him being my best friend really helped us get through some of the rough patches and the distance,” she says. “Growing up together really solidified our relationship since we’ve been through it all with each other.” 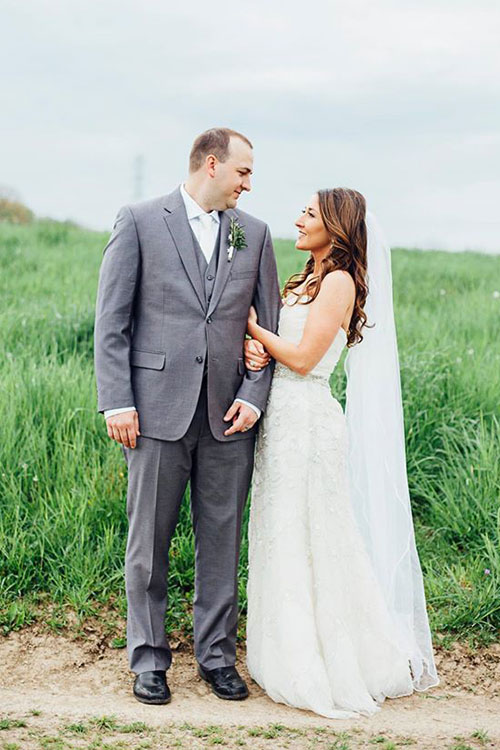