Ranty-Rant: For the Love of God, Leave Uber Alone 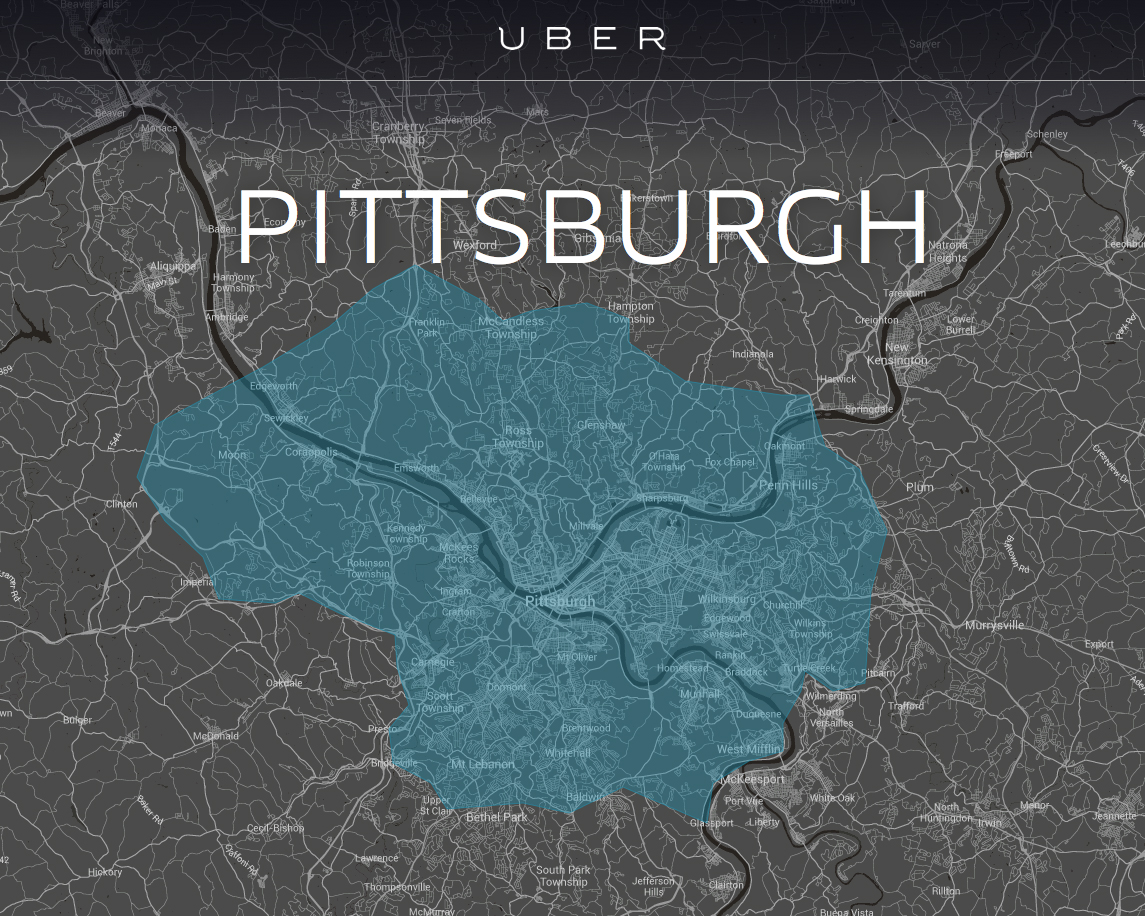 Hello. Sean Conboy here, your friendly neighborhood online editor. I happen to split my time between Pittsburgh and Brooklyn. New York City essentially is a trash-strewn hellscape that happens to serve great pizza, but there’s one thing it has going for it that is unbeatable: plentiful taxis!

Over the past year, I have physically stuck out my arm and hailed a taxi cab approximately five times. The other 95 percent of the time, I simply pull out my phone and tap into an app where I can see every available taxi in my area. The app says, “Hey, man, a cab will come to you in four minutes. Is that cool?”

And I say, “yep,” and then a cab magically appears minutes later right at my feet. If there are no yellow cabs in the area, I can select an UberX instead — a well-maintained late-model car that costs a little bit more. Uber quotes me the price before I accept the fare and automatically syncs with my credit card through my phone.

You may be familiar with this magical dream world because Uber and Lyft now operate in Pittsburgh. You can — and I swear this is not a fever dream but a real thing — get a cab from the South Side to Shadyside for $7.

Unfortunately, the state’s Public Utility Commission has spent the last few months trying to get those ridesharing cars off the road. Last month, the PUC sent out a brave field agent (from the Keystone Kops unit, no doubt) to issue citations to unlicensed Uber and Lyft drivers operating in the city.

Update: On Tuesday, Uber and Lyft were ordered to immediately cease operations in Pittsburgh after a panel of two Public Utilities Commission administrative law justices ruled in favor of the PUC's petition. Uber says it will continue to operate despite the ruling.

The shady maneuvering has been so absurd that it moved the Pittsburgh Post-Gazette’s editorial board to wag its collective finger at the PUC. The board probably was too kind. Yellow Cab’s main argument is that ridesharing services are a public health hazard because the drivers aren’t licensed.

Do you know what’s a true public health hazard? The South Side at 2 a.m. on Friday and Saturday nights. It’s the city’s worst-kept secret. The amount of drunk driving that emanates from Carson Street on the weekend is a genuine embarrassment, not to mention the sad quagmire of fights, public urination and weeping that occurs between 2 and 3 a.m. because lingering crowds can’t get home. On Carson, there’s no such thing as a graceful exit.

How do you think all those stumbling bros you see are getting home? Certainly not in a taxi. Call — yes, that’s right, call a phone number in the Year 2014 —and the main Yellow Cab line will give you either a busy signal or a real human being who tells you, “Sorry, no cabs.”

This is not some wingnut indictment of public services. There is a genuine need for traditional Yellow Cabs, or else Pittsburgh will experience the kind of unseemly price-fixing that Uber has done in other markets. But there’s also a need for competition. And, more than anything, there’s an imperative need for young people to be able to go out, spend money (!) and enjoy themselves in up-and-coming areas such as downtown, the North Side and further afield without having to worry about getting home safely.

Yellow Cab could have worked with Uber from the start. The state could have struck a bargain, as so many others have: Let our cabs take advantage of your world-class technology for finding fares, and your own drivers also can operate freely in our city. Rides for all!

Instead, Yellow Cab and the Public Utility Commission tried strong-arm tactics to delay the inevitable. It’s the 21st century. Pittsburgh is a 21st-century city. For the love of God, bring us a damn cab.

This is just the opinion of some guy who usually writes about sports, so feel free to tell him how stupid he is on Twitter @SeanConPM