Ranking Pittsburgh's Suburbs: Which has the Best Housing?

Ratings in this category compare age of homes, how much the median sale price of a home has changed over five years, the property tax millage and the percent of home ownership verses rental units. 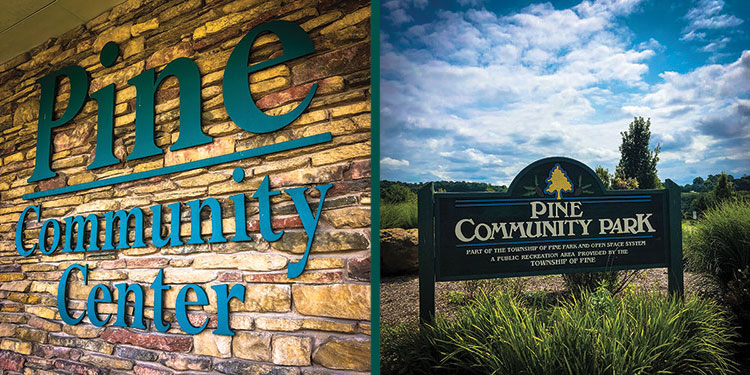 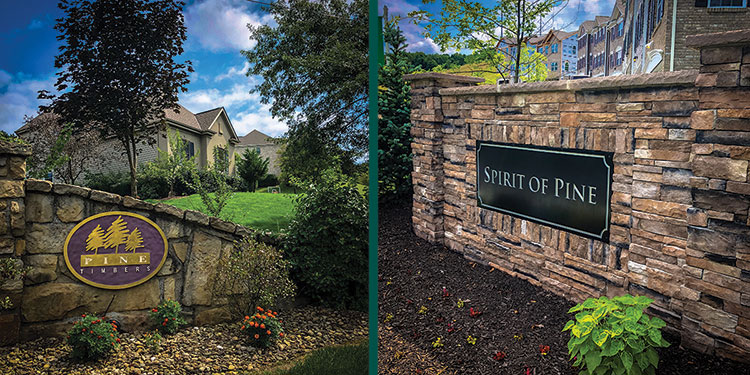 Go anywhere in Pine Township and you’ll see dirt moving as new buildings, many of them luxury homes, are erected from the ground up. It should come as no surprise then that the community near the northern border of Allegheny County ranked at No. 1 when it comes to housing.

Although it varies somewhat from year to year, an average of 100 new homes have been built every year in Pine over the last two decades, Pine Township manager Scott Anderson says. “Since the early ‘90s, Pine has been experiencing a steady housing increase.”

Pine emerged as the winner in the housing category after scoring high marks in all five grading classifications. For example, after tiny Aleppo, Pine placed second overall among Pittsburgh’s suburbs in its share of new housing, with 39 percent of its homes built since the year 2000.

Pine also has the lowest tax millage rate (.998) in Allegheny County — the only municipality to be below 1 mill. That fact, coupled with the Pine-Richland School District’s reputation for excellence, is what Anderson believes keeps attracting new buyers, and adding new housing, to Pine.

He adds the township also has committed to beautifying its highways with greenway designations that require landscaping to be added along certain roadways, presenting a more attractive overall package.

“The developments are not fronting the road,” Anderson says. “I think that gives a good visual as you drive by.” 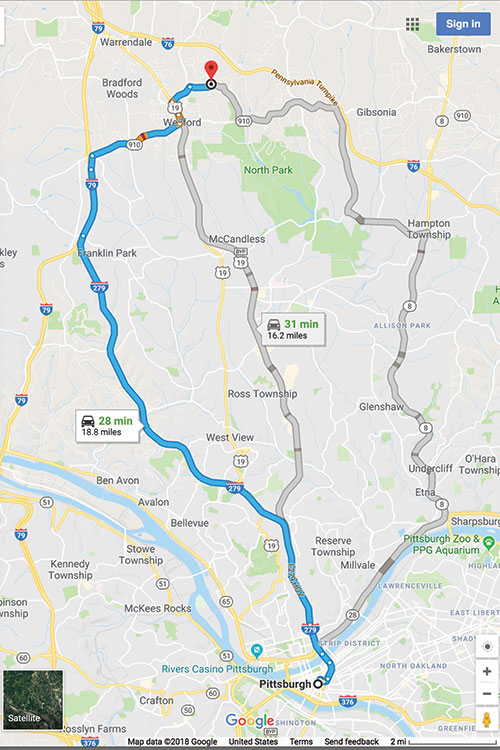