Ranking Pittsburgh's Suburbs: Where Is it Easiest to Get Around?

Rankings are based on average reported commute time to work, as well as how many residents walk to their jobs. County crash statistics per mile of road give a measure of how safe local streets are. A bonus point is awarded to communities served by a T stop, and/or along the route of the Three Rivers Heritage or Montour trails. 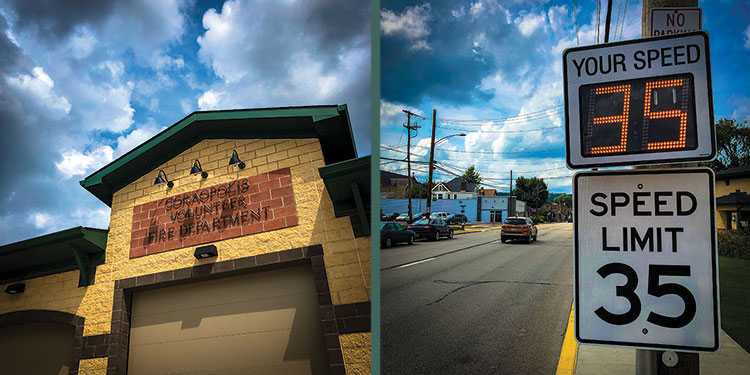 A sleepy borough just west of the city, tucked between Neville Island and Moon Township, is the place you want to live if you want to get to other places quickly.

Coraopolis has won the top spot in our Traffic category, based on the following factors: county crash statistics per mile of road (1.92); average reported commute time to work (22.4 minutes); and percentage of people who walked to work (6.1 percent). 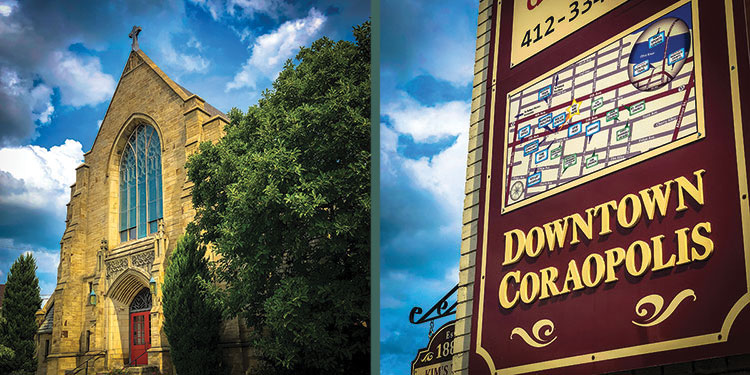 “We’re pleased,” says Mayor Shawn Reed of the rankings. “Coraopolis has been one of those towns in western Pennsylvania that maybe people haven’t driven through, but it’s close to a lot of other things.”

The borough also received a bonus point because it’s the terminus of the Montour Trail, which runs through the South Hills and eventually connects to the Great Allegheny Passage, which continues to Washington, D.C.

“Having the advantages of being on a river and being adjacent to a trail system is something a lot of people take advantage of,” Reed says, noting borough officials envision linking the Ohio River Trail with the Montour Trail around the town’s train station that’s under renovation. 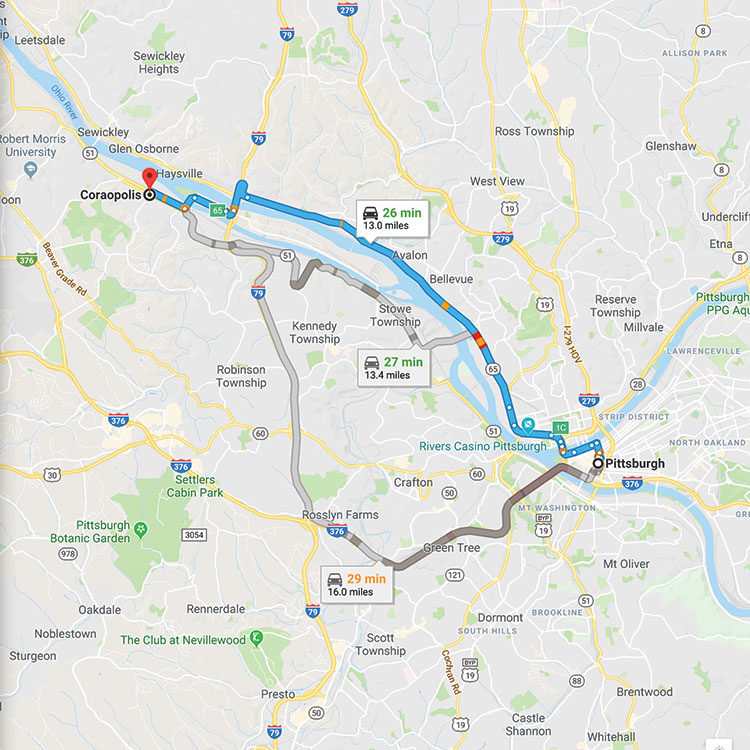