Native son Montae Russell was a prankster who used that energy to drive his career as a performing artist. 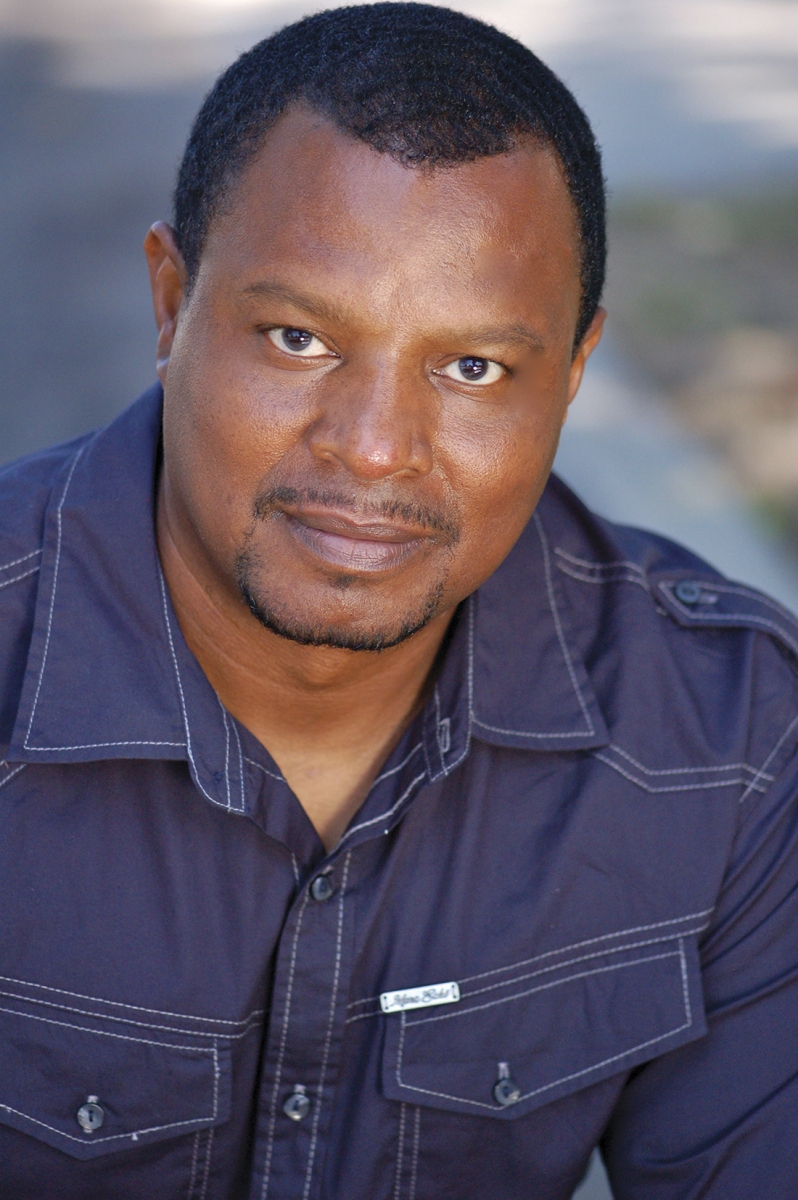 Montae Russell is a man of many faces. A Homestead native, Russell is a prolific actor, alternating between stage, film and TV. He studied confidence-boosting, artist-molding techniques at Rutgers University, and he has appeared in such TV shows as “Family Matters,” “ER” and “Numb3rs.”

Russell has spent the better part of 15 years in Los Angeles, where he also heads the community program Successful Youth Los Angeles. He came back to Pittsburgh in March to play Thurgood Marshall in the acclaimed one-man show Thurgood. After wowing audiences at the Pittsburgh Public Theater, he chatted with us about his life and work.

How did your Pittsburgh upbringing affect you?
I always say that growing up in Pittsburgh prepares you for any other part of the country, just because of the work ethic — the hard-core steel-town mentality. You get sharpened. When you go to these other cities, and you learn the ins and outs of those cities, you’re not stunned. You know how to handle things. That’s part of what you get — when you grow up in Pittsburgh, you learn how to deal with things. You have to fend for yourself here; it’s a blue-collar town. No excuses; go to work [and] handle your business. No matter where you are in life, you take those values with you.

How did you start acting?
Supposedly I was a class clown, and my civics teacher dared me to use my class-clown antics to audition for the school play, which was A Christmas Carol. So everybody laughed at me in class, and just because they laughed at me, I said, “OK, I’ll take you up on that.” So I auditioned, and I got the role of Ebenezer Scrooge. “Nontraditional casting” is something I’ve heard often, but I had already experienced it by being cast as a grumpy, old white man. Character is not about race — it’s about temperament, inner life. That kind of thing stayed with me.

A few months ago, you got to play Thurgood Marshall at the Public, one of the most prestigious local theaters. How was that?
It was more than I could ask for. I’m pleased with my performance, with the challenge of the role. I had never worked with Ted Pappas, so it was a collaboration in the truest sense: He brought his A-plus game, and I brought my A-plus game. Every day, I wanted to bring new discoveries [and] new choices. Once I hit that dressing room and I’d put on the glasses, the wardrobe and the gray hair, it was like, “I’m so ready.”

How did you feel about taking on such an important and loaded role?
The only time I ever get scared is when I’m not prepared. I don’t like to get scared, so I prepare. There’s a book called The Thurgood Letters — 300 pages of his letters to almost everyone with whom he was associated. By reading those letters, penned in his own words, I had a chance to see how he thought. He told stories even in the middle of his letters to people, but he veered right back to his point. That gave me an opportunity to see how the man ticked.

You’ve taken on a wide variety of roles. Do you see any commonalities among the characters?
I feel they’ve all been different. Some of them have been similar, but I don’t feel there’s been a through-line. I’m proud of my body of work, that’s all I can say. You’re only as good as your last job. If you get caught slipping or not being on top of your game, you don’t know who’s in the audience, so you always have to be a professional. I just want to do good work.

Is there a character you’ve always wanted to play?
I don’t really have an ideal role. I just want to continue to be the best performing artist I can be. I want to always [behave] as if each show and each take is the first time I’ve ever done it. I want to stay fresh and excited about what I’m doing. I feel like if I do that, then I’ll be fulfilling my responsibility as an artist.

This article appears in the June 2013 issue of Pittsburgh Magazine.
Categories: Arts & Entertainment