Q+A: 'The Fault in Our Stars' Author John Green

As the film adaptation of his book takes over Pittsburgh, John Green is relishing the chance to be part of the process — and the city. 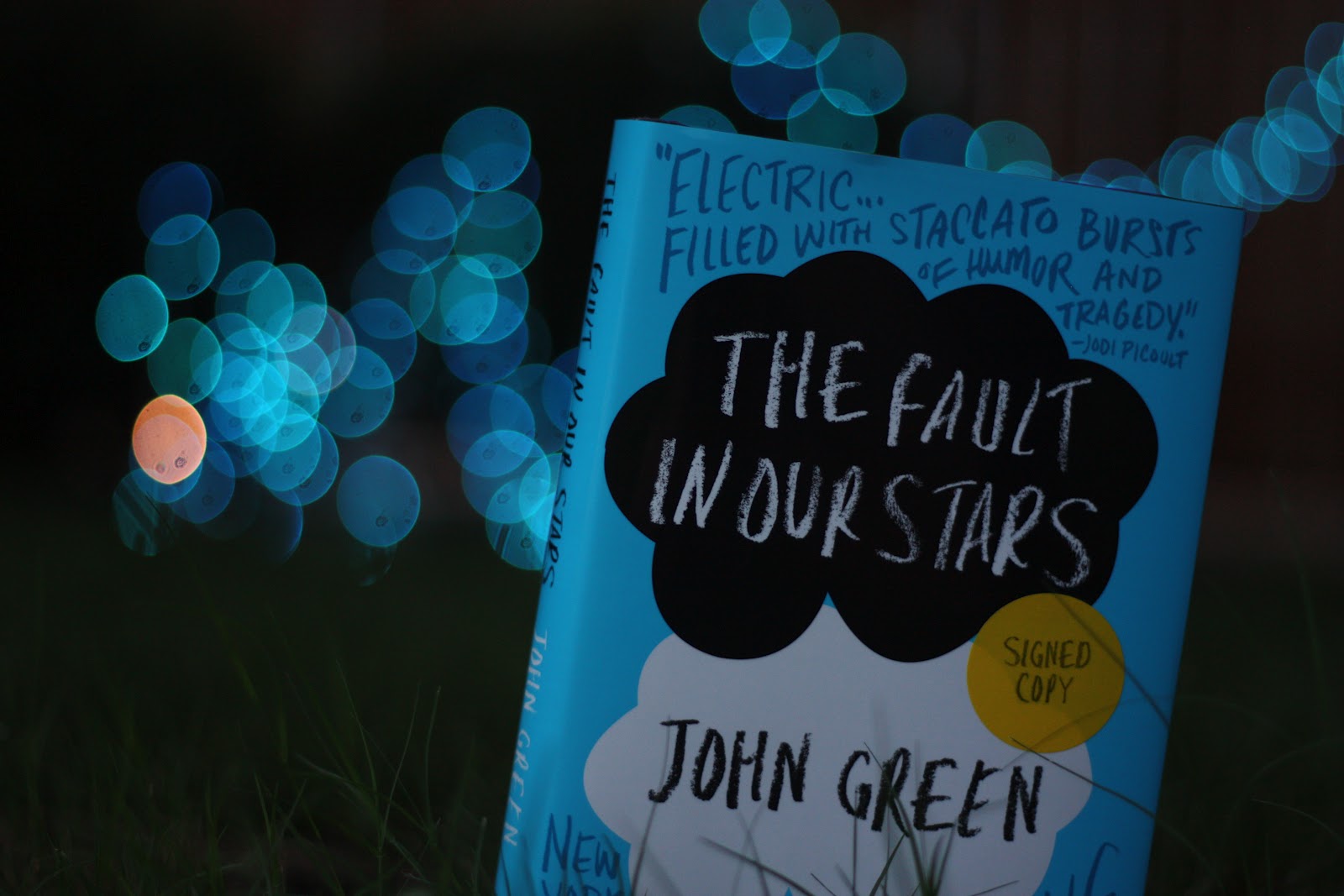 Even in Pittsburgh, it’s not unusual for movie sets to attract the attention of fans hoping for an autograph. While filming The Perks of Being a Wallflower, Emma Watson signed autographs for throngs of devotees on a daily basis. That’s the way it is on The Fault in Our Stars, which has been filming in Pittsburgh for the last month, as well. The only difference: now, the autograph-seekers aren’t after a young actress. They’re trying to find the guy who wrote the book.

Author John Green reached the top of The New York Times Best Seller list for The Fault in Our Stars, the critically-acclaimed story of sixteen-year-old cancer patient Hazel and the relationships she forges while struggling with her illness. Green is a fixture on the film set, providing updates and anecdotes to his legions of social-media followers and signing books for the fans who turn up near the movie’s production offices.

PM visited the set of The Fault in Our Stars, and had a chance to chat with Green about his newfound love of Pittsburgh, his choice of subject matter, and what constitutes a good airport.

Tell me about your time in Pittsburgh so far. How do you feel about filming The Fault in Our Stars here?
It’s been great. I’ve become a huge fan of Pittsburgh. My wife is a curator of contemporary art, and she did a [show at the Warhol], so we came here a few times in 2009. So I always liked Pittsburgh; I always thought it had one of the great airports. Not too crowded, free wireless, and that wonderful “Yesterday’s Airport of Tomorrow” display. One of my all-time favorite airport things, and I spend a lot of time in airports.

And a T-Rex.
There’s a T-Rex, yeah! It’s a good, solid airport. But I always thought of [Pittsburgh] as similar to Indianapolis, where I’m from. And it is in some ways. In good ways. But it’s also got lots of topography and beautiful rivers and the amazing ballpark. My experience with the city has just been wonderful.

The Fault in Our Stars is identifiably set in Indianapolis. How do you feel about the movie not being made there?
It’s not realistic to film the movie in Indianapolis because of tax reasons. And Pittsburgh has an amazing community of really talented film professionals that’s been built up over the last 20 years. I’ve been blown away by their professionalism, their confidence, their dedication. There aren’t a lot of cities like that. You kind of have to find the city that can be Indianapolis. And Pittsburgh, even though it has a lot of hills, it can be Indianapolis. We just have to find a couple of flat streets.

As the author, you don’t have to be here on the film set, but you are. What’s motivating that, and what are you getting out of it?
I hope it’s good for the movie to have me here. But the biggest thing I get out of it, personally, is a chance to watch all of these astonishingly talented people give of themselves to this story that I care about. That’s really wonderful, and it doesn’t get old. What I love about writing books is that you get to collaborate with your readers; every time someone reads a book, it’s different. They have to translate these scratches on the page to ideas in their head — and everybody does that differently. I love that collaboration, that sense that the thing is not done until it is read. But you never get to see that collaboration happen; as a writer, that’s one of the frustrations. Here, that collaboration has become discipline; there are all these people who are really excited about the story and want to do well by it. And I get to work with them. That’s so cool.

Tell me a little bit about Scott Neustadter and Michael H. Weber, the two writers who are adapting The Fault in Our Stars for film.
I’d seen a movie that they made, 500 Days of Summer, and I had seen the script for The Spectacular Now, which just came out recently.

It’s excellent.
I thought that script was amazing. So when the producers asked me how I felt about [Neustadter and Weber] adapting it, I thought, “They clearly know how to adapt novels about teenagers — because they did such a good job with The Spectacular Now.” I also had a lot of confidence in the producers to make those choices. And I was so thrilled with the script [for The Fault in Our Stars]. Almost every line of dialogue in the movie is from the book, one way or the other. They worked really hard to be as faithful to it as they could while still making a movie.

Recently, there have been a number of great movies — The Spectacular Now, Kings of Summer, The Perks of Being a Wallflower — about teenagers. You’ve written about that age. What do you think makes these emotionally grounded stories about teens relevant right now?
There’s always something intense about adolescence, because you’re doing so many important things for the first time. You’re falling in love for the first time, asking big questions about suffering and meaning for the first time. You’re grappling with grief and loss for the first time — at least as an autonomous being. I think that’s powerful. I also think — and I don’t mean this in a bad way — that we’re a bit of an adolescent country. We have passionate but sometimes not-particularly-experienced political discourse and social discourse. I think that makes [these stories] reflective of something larger. I also think that it’s hard right now to tell those emotionally-grounded stories about adults. Those movies seem to have stopped existing. There are some of them, but not as many.

Does it have something to do with it being a jaded or a cynical moment in history for grownups?
That makes a lot of sense to me.

That your teenage years are the last time in life that you’re embracing your emotions?
Yes, and teenagers don’t create ironic distances between themselves and their experiences the way that adults do. They’re deliciously unafraid of feeling. As adults, we don’t tend to look directly at those questions. It’s like looking at the sun for us. Teenagers are really alive inside the emotional experience of being human. That’s also why I’m not that interested in writing novels about adults. I like reading novels about adults, and I admire people who do it well. But I like to look directly at those questions. I don’t feel the need to couch it.