The interior designer, who got her start as a prop and wardrobe stylist, advocates embracing your personal aesthetic. 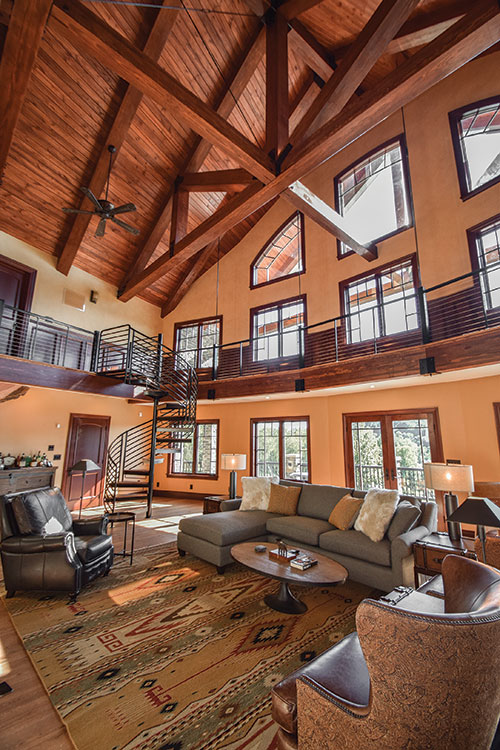 To Susan Muschweck, interior design has nothing to do with guesswork or imposing her personal style on a client. It’s about making each job as unique as the person or family who has hired her.

“I love making people happy,” says the owner of her eponymous interior design business based in Pine Township. “When you can help people transform the interiors of their home and make it more functional or organized, it does change how they live within their home. It’s an art form.”

Muschweck’s career began at the former Chatham College, where she worked on film and television projects as a prop and wardrobe stylist as a student. After graduating in 1985 with a degree in communications/journalism, she began a career in marketing and public relations. 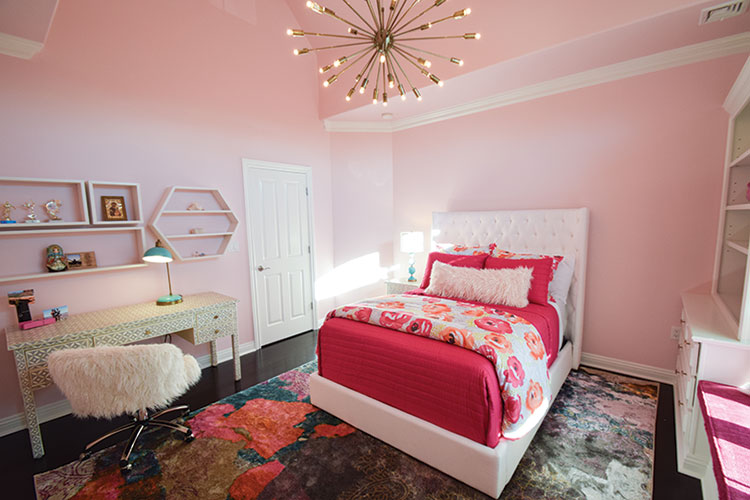 She later worked as a general manager and marketing director while continuing to take on-set styling jobs for photographers, producers and directors as a side venture. In 1993, Muschweck launched her own business, which evolved from set styling to include work for residential and retail clients.

Today, she says her company serves clients all over western Pennsylvania and often is booked months in advance.

“It’s been very busy,” says Muschweck, mother of Meredith, 16, and Isabel, 15. “I usually run somewhere between 20 and 40 [clients at a time] which is pretty substantial.” 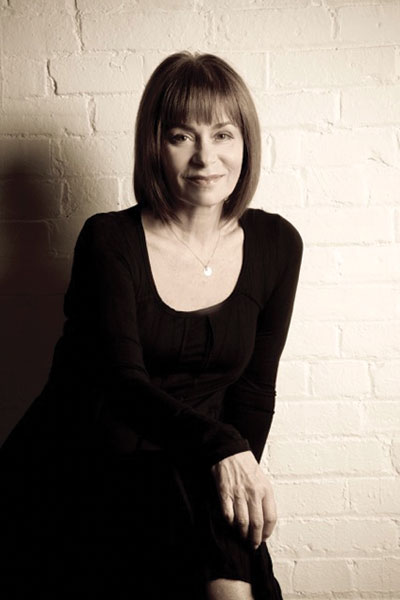 What is your own personal design philosophy?
My goal is to create a warm, inviting environment, and embracing and creating a personal style for each client project.

When possible, you prefer to help people work with pieces and materials they already have rather than starting the job from scratch. Why is that important to you?
You don’t need to erase everything in someone’s personal profile to make it look worthy of a completed job. There should be some sense of who the person or family is. When we start, I say, “What must stay?” and there are usually very surprising pieces that have to stay. They could be sentimental; it could be something they bought when they had their first apartment. Typically, I can throw in some options as well, and the clients are usually surprised because they think none of what they have works and therefore it all has to go. It’s fine-tuning what they already have and making them realize they have some viable pieces that will work with pulling together the entire project. There’s never a job where I erase the entire room or house.

I’ve had many people come to me to help them put their home on the market for sale, and they’ve stayed. They realize what is out there is not as good as what they had — they just didn’t realize how to put it together.

Can you describe a recent job that stood out to you as being particularly special?
One of the more remarkable jobs I recently completed is a small house in Chartiers City. It was a couple who was retiring and they wanted the house ready for market. It was not in great condition. My painter’s crew of eight spent a month there on a three-bedroom, tiny city house just restoring the walls. We had floor refinishers in. I slightly renovated the kitchen cabinetry, washed the windows and spruced up the outside. They had the house listed appropriately. The first weekend it was listed, the Realtor said they had never had as many hits ever, and the house was sold immediately for full asking price. Jobs like that, that are not necessarily the big-profit pieces, turn out to be the most fulfilling because you’ve done what you were called to do.