PyroFest Will Kick off with a Bang

This year's fireworks-focused festivities will take place in Slippery Rock, Pa., through Saturday. 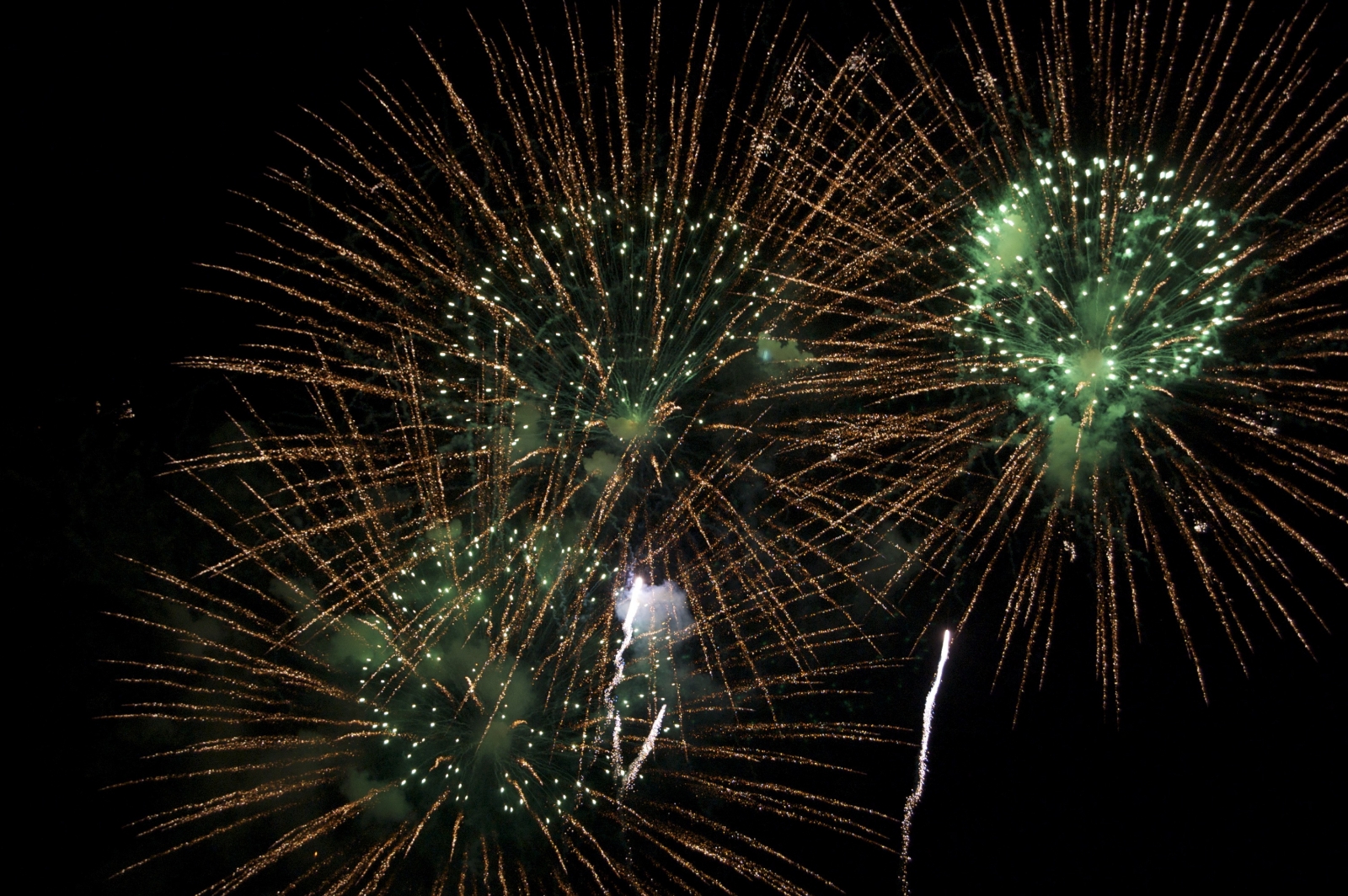 BOOM! BANG! BOOM! POW!
Decades of Hollywood blockbusters can’t be wrong: As Americans, we enjoy seeing many things blow up at the same time. Around Pittsburgh, we’re particularly impressed by all things related to fireworks. Make something loud and colorful happen in the sky, and we will gaze up at it. We shouldn’t be surprised, then, that an event has turned fireworks from special attraction into main event. In other words, a celebration such as PyroFest, billed as “America’s Largest Fireworks Festival,” was inevitable for western Pennsylvania.

This year, the two-day cornucopia of pyrotechnic displays moves to Cooper’s Lake in Butler County. International displays from Pyrotecnico and Spain’s Ricardo Caballer Ricasa Fireworks will be among the shows, as will live music from B.E. Taylor, NOMAD, Ruff Creek and Johnny Angel & The Halos. And yes, PyroFest is very friendly for fans of carnival cuisine as well; if it’s typically sold out of a tent, you can probably eat it here. Country music, explosions and fried food — call it an early Independence Day celebration.
(205 Currie Road, Slippery Rock; Fri-Sat, gates open at 4 p.m.; more info and tickets here)

MEET THE SAINTS OF BRADDOCK
In 2012, Bricolage Production Company brought guests to “iConsciousness” via the sprawling interactive theater piece “STRATA.” In 2014, Bricolage gave audiences insight into the life of the blind with “Ojo.” Throughout 2015 and into the future, it’s offering brief “Immersive Encounters” to inject the uncanny into the everyday. And this month, the company’s breathing magical life into the embattled town of Braddock with “Saints Tour.” Get a review of this tour/show/experience in this week’s edition of After Dark!

IN THEATERS: Plot details have been kept on a strictly need-to-know basis for Disney’s “Tomorrowland,” starring George Clooney and directed by “Incredibles” helmer Brad Bird. The family sci-fi epic is hoping to ride the mystery to the top of a crowded box office chart; it shouldn’t have much trouble getting past a superfluous “Poltergeist” remake starring Sam Rockwell. The literary adaptation “Far From the Madding Crowd” arrives in local theaters this weekend as well.

Get ready for big ideas, slickly presented: TEDxPittsburgh is this Saturday at the Byham Theater.

This article appears in the May 2015 issue of PMWeekend.
Categories: Things To Do