Put on Your Robe and Head for the Rooftop

Catch a screening of "The Big Lebowski" — plus grab a White Russian — at this showing, held on top of a downtown parking garage. 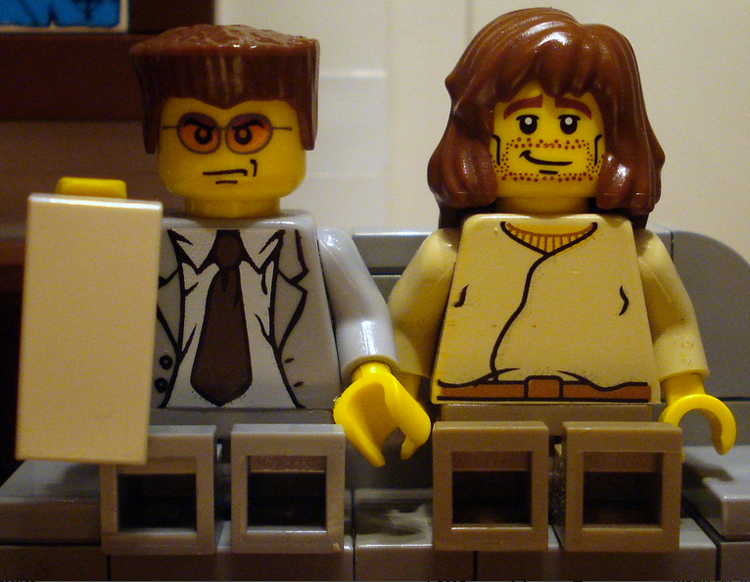 There’s a limited canon of films that will draw crowds no matter where or when they’re screened. “Jaws.” “The Shining.” “The Shawshank Redemption.” Against all odds, “The Rocky Horror Picture Show.” And, without a doubt, the Coen Brothers’ comedy classic “The Big Lebowski.” Since its 1998 debut, the endlessly quoted flick has been a staple of midnight screenings and art-house revivals. We're pretty sure, though, that tonight’s screening will be its most picturesque local appearance. Head for the Cultural District now for a free showing of the film atop the Theater Square Garage at 667 Penn Ave. as part of the “Downtown Rooftop Shindig” series, presented by Pittsburgh Filmmakers and the Pittsburgh Downtown Partnership. The event starts with food and music at 6 p.m.; a 7 p.m. concert by Jimbo and the Soupbones will precede the sundown screening.

#Stats: Fox Chapel is the most-affluent town in Pennsylvania

The borough Fox Chapel has a lot to be proud of these days. For one thing, the gorgeous Fox Chapel Golf Club last year was ranked among Golf Magazine's 100 best in the country. Now it seems the municipality has another feather to put in its cap — it’s the most-affluent town in Pennsylvania, with a median income of $183,750, which is well over twice the national average of $51,017, according to U.S. Census data from 2012.

Using data from the 2008-2012 American Community Survey, the figure was calculated by the folks at Slate.com’s Business Insider, which listed the 50 most-affluent U.S. towns that have a population of at least 1,000 people. According to Slate’s list, Fox Chapel comes in at 17th, ahead of the 18th ranked Anchorage, Ky., and just below Dover, Mass.

Topping the list was a tie between the mythical Hidden Hills, Calif., and Chevy Chase, Md., both of which had a median income of more than $250,000. At the bottom was Grenta Nebraska with a not-too-paltry median income of $77,818.

#Sips: Sample rum, contribute to a good cause tomorrow at Maggie’s Farm Rum

Want a cocktail? An expertly crafted cocktail with locally made rum? What if there were a DJ on-site? And you were hanging out with the mayor? And this cocktail could save lives?

Wait, you were already on board after “cocktail?” Then consider the rest a bonus.

Tomorrow’s $5K Rum: A Rum-Tasting Party at Maggie's Farm Rum in the Strip seeks to raise $5,000 for Hôpital Albert Schweitzer Haiti, a hospital and health center in Haiti founded by Larry Mellon. For your $50, you’ll get two rum-punch cocktails, a tasting of three additional rums (both local and Haitian in origin) and light bites. Music will be provided by DJ Zombo and, in keeping things island-themed, Dan Meunier Steel Drums. You’ll also get to rub elbows with special guest Mayor Bill Peduto. All attendees must be 21 years of age; pre-register here.