The Garfield bar and restaurant is still in a soft opening, but the cocktails (and the soundtrack) make it worth a visit. 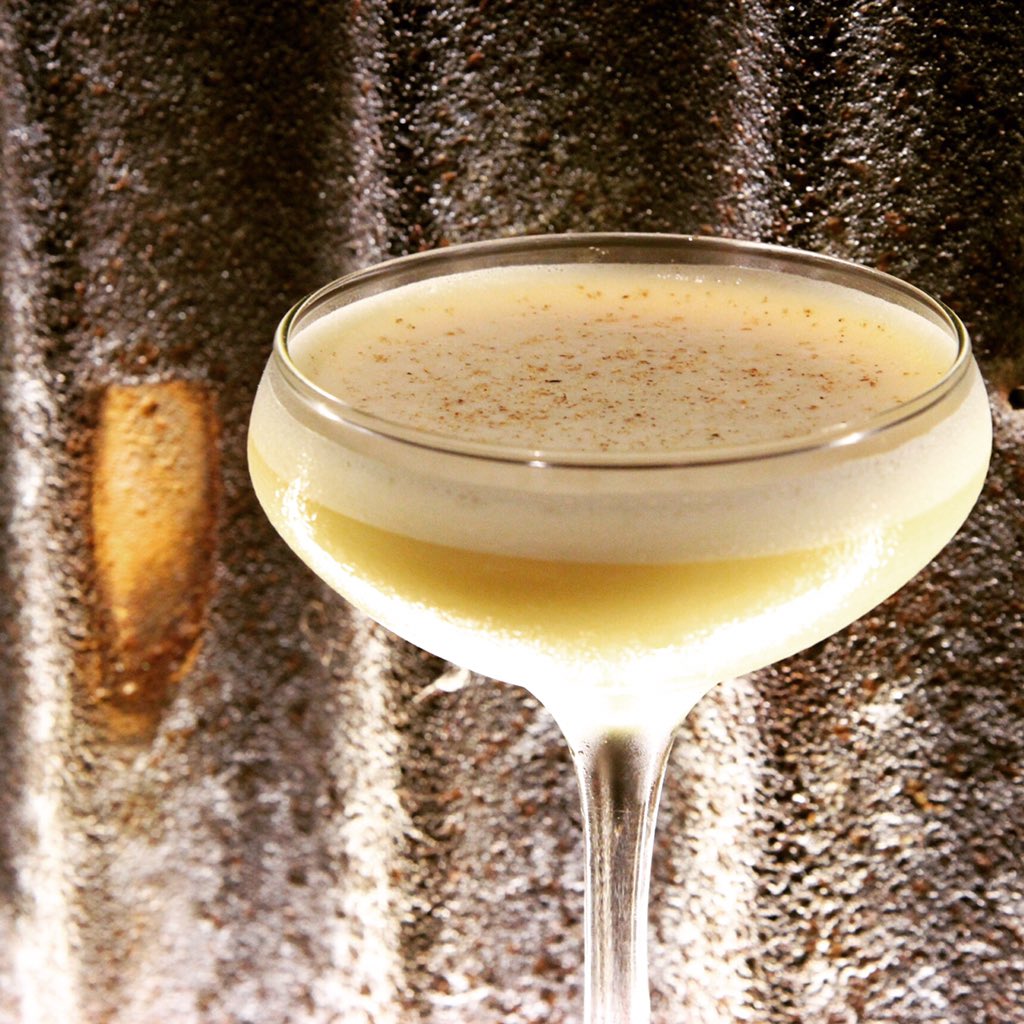 A word to new bars and restaurants, upon opening: If you publish and/or publicize your hours, you should — I don’t know — actually be open during those hours.

An establishment I shall not name was intended to be the subject of this post; after verifying their hours in more than one location, including an official website, I made an afternoon drive only to find a cheery “Lunch coming soon!” banner adorning the facade of an otherwise lonely building.

I’ll still review this misleading watering hole when the time is right. But to hammer the point: If you say you’re open, please be open.

This series of events caused me to call an After Dark audible, wherein I scanned the city for other new establishments (that, ideally, were actually open for business). I landed at Prairie, the young farm-to-table bar and restaurant sitting in the former Verde Mexican Kitchen in Garfield.

Now, Prairie is still in a soft opening — under normal circumstances, I won’t comment on a place that hasn’t quite hammered out the kinks yet. But given that Prairie has not changed ownership since the Verde days (Jeff Catalina is still at the helm) and has the same chef (Justin Lewis), this strikes me as more of a rebranding and change of concept; it may be a soft open, but Prairie is hardly a newborn.

The new theme treads on contemporary American trends, many of which — carefully sourced produce and meat, brussels sprouts, thoughtful takes on the burger and the grilled-cheese sandwich — are evident even on the soft-open menu. A brand-new (and quite lovely) bar replaces Verde’s wall of tequila with an inviting horseshoe chiefly stocked with bourbon; very limited seating is available for whiskey tastings every other Wednesday. (In keeping with another soon-to-be-ubiquitous trend, there’s also a hot chicken night).

I’m going to refrain from extensive comment on the food; I assume that these dishes are works in progress. I’ll only say that while the concepts are good and the ingredients are great, these don’t quite strike me as the best possible uses of the talent and materials at hand; I’m hopeful that will change. The bar, however, is already worthy of mention; a short list of featured cocktails all looked inviting, and choosing was a struggle. I settled on the Jack Rose, an applejack-based cocktail that served as an ideal winter warmer (and packed more of a punch than I expected). The beer list was quite thoughtful, as well.

The biggest shift from Verde: While that establishment was a bit anodyne in execution, Prairie is a place at which I’d really like to spend some time. The soundtrack was great, among the best I can name at a local bar. The floor plan allows for much more open space, better complementing the street-facing windows that have always been the building’s best feature. And while the Great Plains theme is understated, it’s appealing.

This is already a place where you’ll want to wear your coolest clothes (and bring your coolest friends). And the cocktails — under the direction of former Acacia mixologist Shane Morrison, by the way — are worth the stop. If they figure the food out, Prairie could become Garfield’s see-and-be-seen hotspot.