A popular sports website says it’s time for everyone to get on the Bucco bandwagon. 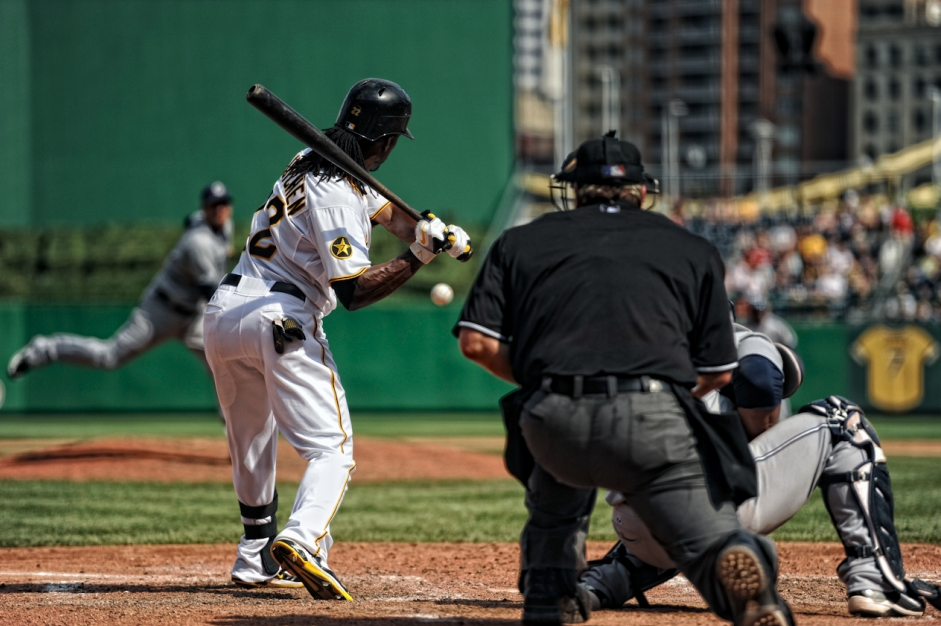 Urging fans to “think of the Pirates as a rebounding stock with room to grow,” Diana Moskovitz suggests in a perfectly logical (at least to us) post on the sports website Deadspin that the Pittsburgh Pirates should be America’s team this season.

After enduring 20 losing seasons in a row with “talented player after talented player leaving town as fast as he could,” Moskovitz argues that the Pirates, led by the likes of Andrew McCutchen and company, might just win it all this year.

And she’s not alone.

Sounds good to us. 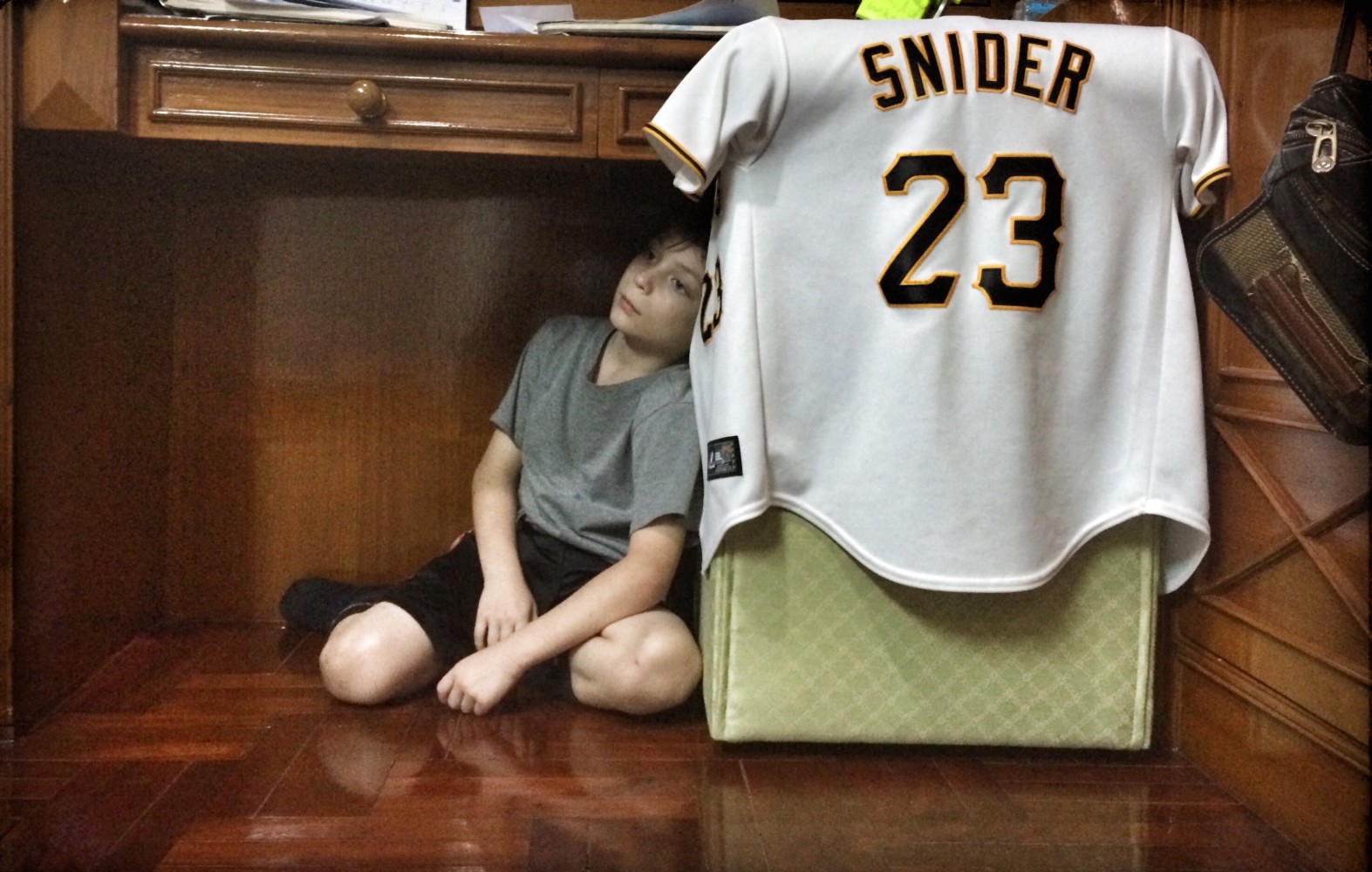 #FavoritePlayer: For one young Pirates fan, orange is the new black

Some baseball fans are deliriously loyal to their favorite players, no matter the player’s uniform or the fan’s hometown.

Wyatt became Snider's No. 1 fan two years ago when the youngster –– then living with his family in Hampton Township –– was listening to the Pirates game on the radio and Snider came to the plate as a pinch-hitter with loaded bases.

Apparently, that's all it took.

Snider sent the next pitch over the fence in right-centerfield and a baseball bond was formed.

A year later, Wyatt met his idol at PNC Park, even posing for a picture, before the Anthony family moved to Bangkok, Thailand.

Wyatt’s admiration of Snider not only survived the 8,721 miles between Bangkok and PNC Park, but also Snider’s trade to the Baltimore Orioles, which left the young boy “slightly heartbroken,” according to his father, who wrote about it lovingly in his blog.

But back in Baltimore, Snider clearly has not forgotten the loyalty of his No. 1 fan; he's invited the youngster to visit Camden Yards the next time he is in the United States.

Travis Snider (@Lunchboxhero45) has a message for his No. 1 fan. Watch: http://t.co/FCTlhP2Lxi (See you soon, Wyatt!) pic.twitter.com/4OAyrLlr7y