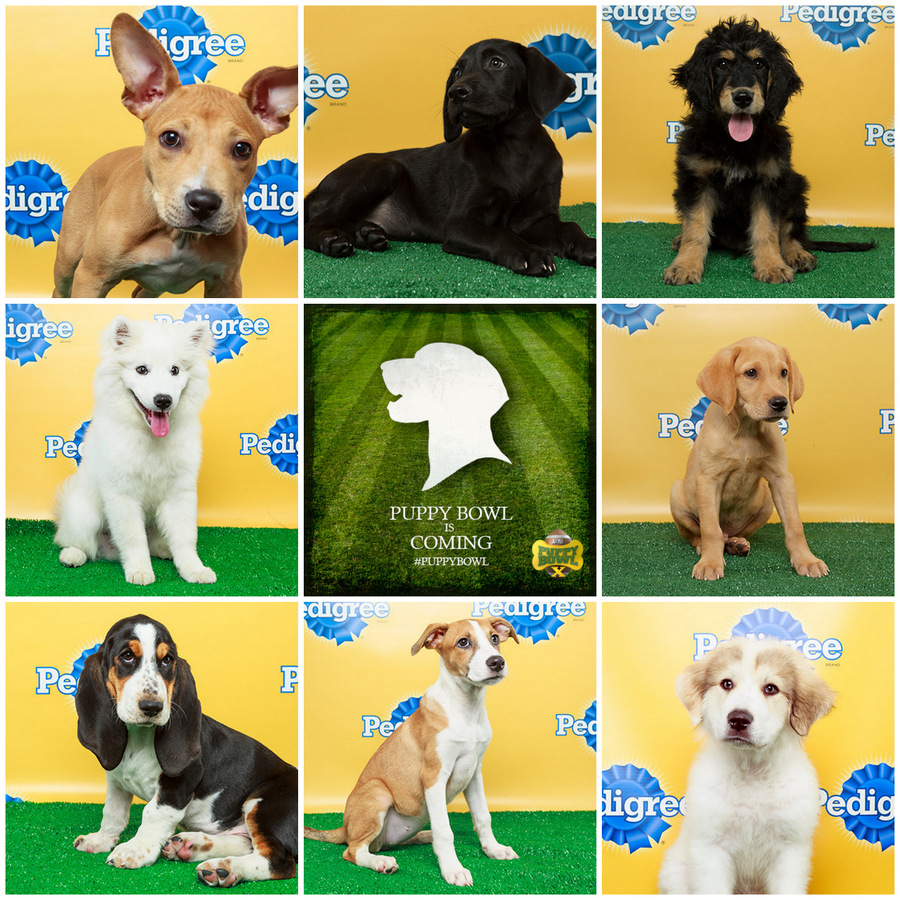 We are a mere two days into the new year and already 2014 is looking up. Puppy Bowl X, the wildly popular Animal Planet event that airs alongside the Super Bowl, has an incredible new wrinkle this season. Later this month, Animal Planet’s website will launch a new fantasy league that will allow users to draft their own squad of pups in anticipation of the Feb. 2 gridiron battle, according to Entertainment Weekly.

Just how Animal Planet will track the stats remains a mystery, but we’re preparing to use our first-rounder on a pure tackler like German Shepherd Cici. You can’t teach closing speed.

Don’t fret, softies: The Puppy Bowl continues to be vigilant about player safety. There will be many water breaks and, if necessary, penalties for excessive cuteness (seriously, this is a real thing).

If this isn’t exciting enough, Entertainment Weekly has the exclusive starting lineups for Puppy Bowl X, featuring a Bernedoodle and an American Eskimo.

We think this year’s Puppy Bowl should be played outdoors in the snow, just like the real thing.

Not enough cute for you?

Our Dog of the Week blog has plenty of adorable pups who are in need of a good home. 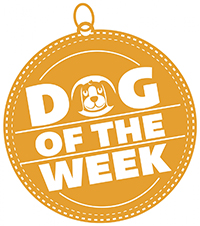 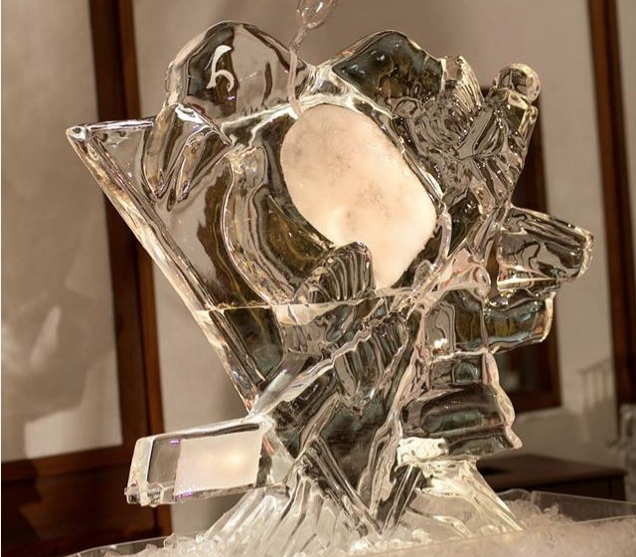 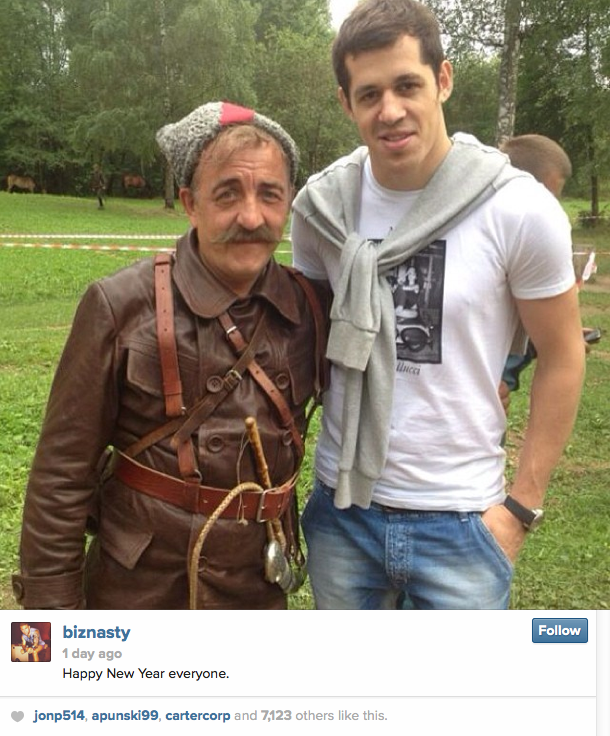