PSO and Itzhak Perlman Team Up for Tree of Life Benefit

The sold-out concert will be taped for a national broadcast on PBS. 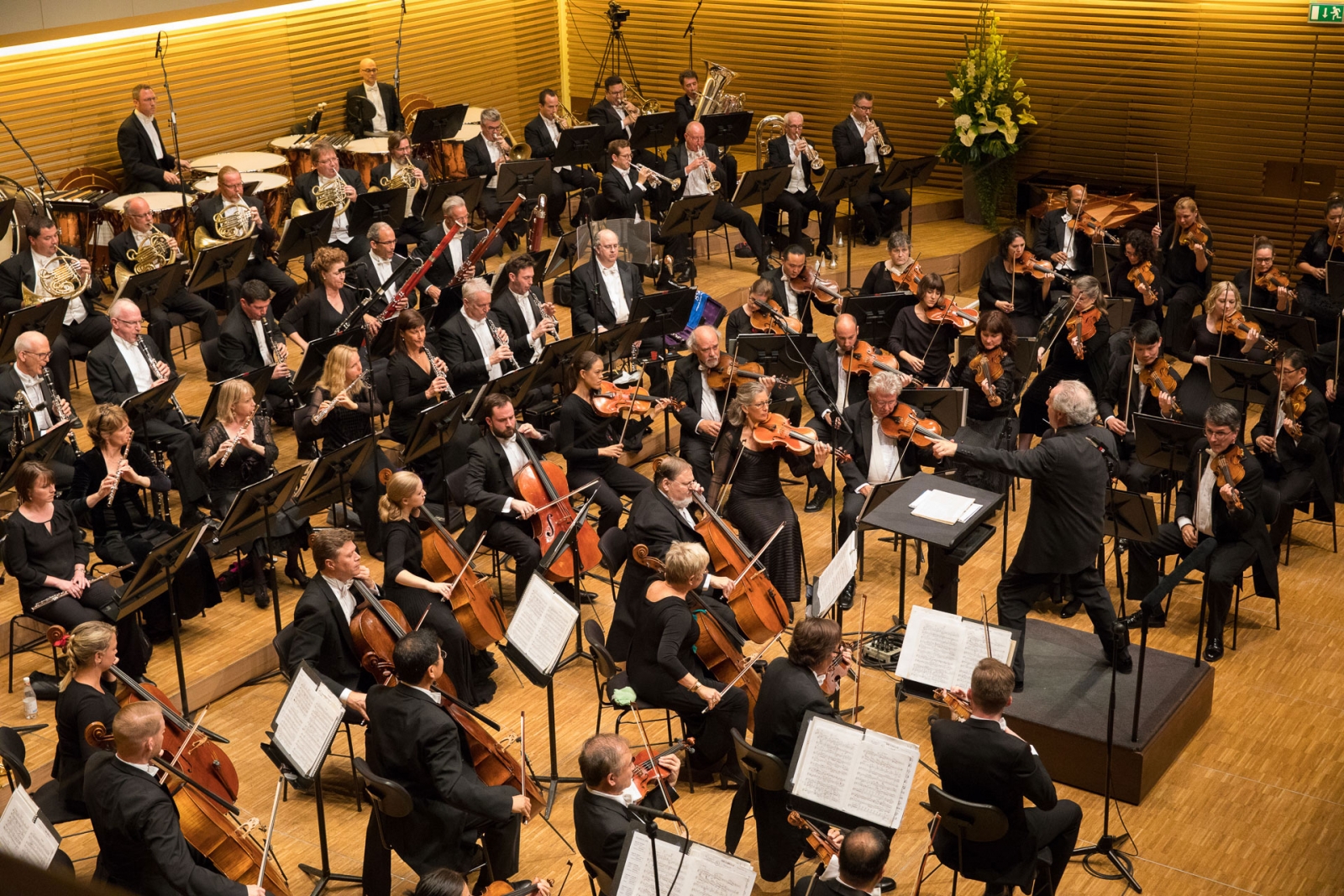 The Pittsburgh Symphony Orchestra is set to perform a concert in support of the victims of the shooting at the Tree of Life Synagogue. “Tree of Life: The Concert for Peace and Unity” is scheduled for 7:30 p.m. on Nov. 27 at Heinz Hall.

The concert, featuring Israeli-American violinist Itzhak Perlman and the Mendelssohn Choir of Pittsburgh along with the PSO, sold out quickly. Tickets were free; all of the performers are donating their time for the show. Volunteers will accept donations throughout the evening for the Our Victims of Terror fund through the Jewish Federation and for the Injured Officers Fund, which benefits six Pittsburgh police injured during the shooting.

Although tickets are sold out, supporters can listen to the music of the Pittsburgh Symphony and its guest performers live via WQED-FM 89.3. “Tree of Life: The Concert for Peace and Unity,” will be hosted by Jim Cunningham; the broadcast begins at 7 p.m. The concert will also be nationally televised on PBS on Dec. 11.

“We are still shocked and heartbroken by the senseless and violent act that occurred at Tree of Life Synagogue, in our own backyard. We extend our deepest condolences to all those impacted by this tragedy,” PSO President and CEO Melia Tourangeau said in press release. “We invite the community to join us as we work to honor the victims, bridge differences and celebrate the human experience during this difficult time.

In addition to a guest performance from Perlman, the PSO’s principal clarinetist Michael Rusinek will be featured in the song “Kaddish” from Deux Mélodies Hébraïques for clarinet and string orchestra, by Maurice Ravel. Other musical selections for the evening include three pieces from “Schindler's List” by John Williams and Edward Elgar’s “Nimrod.”

The PSO — under the direction of Manfred Honeck — hopes to provide solace to the grieving Pittsburgh community through music, according to the Symphony’s website, for an evening of remembrance, unity and hope.