Project Equal to ‘Construction of 25 Stadiums’ Headed to Pittsburgh Region 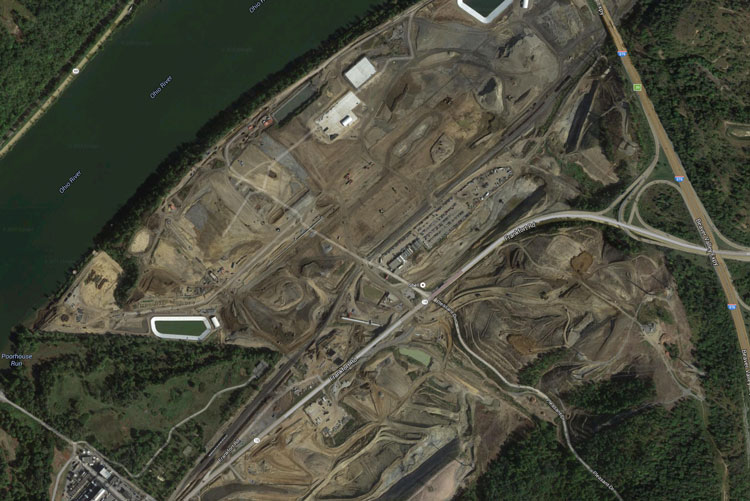 A five-year campaign to convince Shell Chemicals to build a Marcellus cracker plant in Beaver County has paid off in what one local leader described as a “monumental” way.

Shell announced Tuesday construction on a plant to make plastic from Marcellus Shale ethane would begin within 18 months at a location off Interstate 376, just down river from Monaca, Beaver County, the Pittsburgh Business Times reported. It will be built on the site of the former Holding Corp. zinc smelter.

To say this is a boon to the local economy is putting it mildly, said Allegheny County Executive Rich Fitzgerald in a statement.

“The project is monumental; the building of this plant will be equivalent to the construction of 25 stadiums,” Fitzgerald said. “This announcement accelerates our growth to a next level and will provide even more opportunities for our young people. This multi-billion investment will bring economic growth to our region now and for generations to come.”

Dennis Yablonsky, CEO of the Allegheny Conference on Community Development – which played a key role in lobbying Shell to come to the Pittsburgh Region – suggested Shell's decision will prove historic for the region.

”The plant will be one of the largest of its kind in North America – the largest single “from the ground up” industrial investment in the Pittsburgh region in a generation – and the first major U.S. project of its type to be built outside the Gulf Coast region in 20 years,” he said in a statement.

Once completed, the plant is expected to product 1.6 million tons of polyethylene a year for what will eventually become food packaging and auto parts, the Business Times reported.