Close to a half dozen local businesses, among them Savannah Hayes and Stak Ceramics, will make their debut next week at the mega interior design and home goods-focused show in New York City. 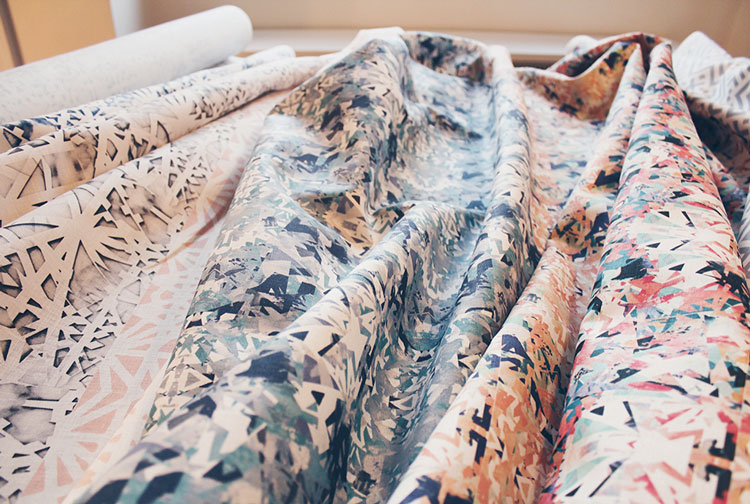 As part of MONMade, a handful of Pittsburgh artisans will make their national debut next week at the NY NOW market.

Ashley Cecil, Savannah Hayes, Blak Rust, Stak Ceramics and Jason Forck’s Penn + Fairmont Collection (check them out in Booth 3075 at the show) all will showcase their wares in the Home Furnishings + Textiles section of the mega interior design, home goods and gift-focused market.

Taking place Aug. 20-23 at the Javits Center in New York City, the show regularly attracts 24,000 buyers, among them independent and specialty buyers, plus representatives from large brand retailers, according to Ben Utter, a sales consultant for MONMade. About 1,000 vendors will be exhibiting at the show.

“It’s a big deal to go, for sure,” Utter says. “It’s one of the largest wholesale trade shows in the country for the types of products that we’re bringing in.” 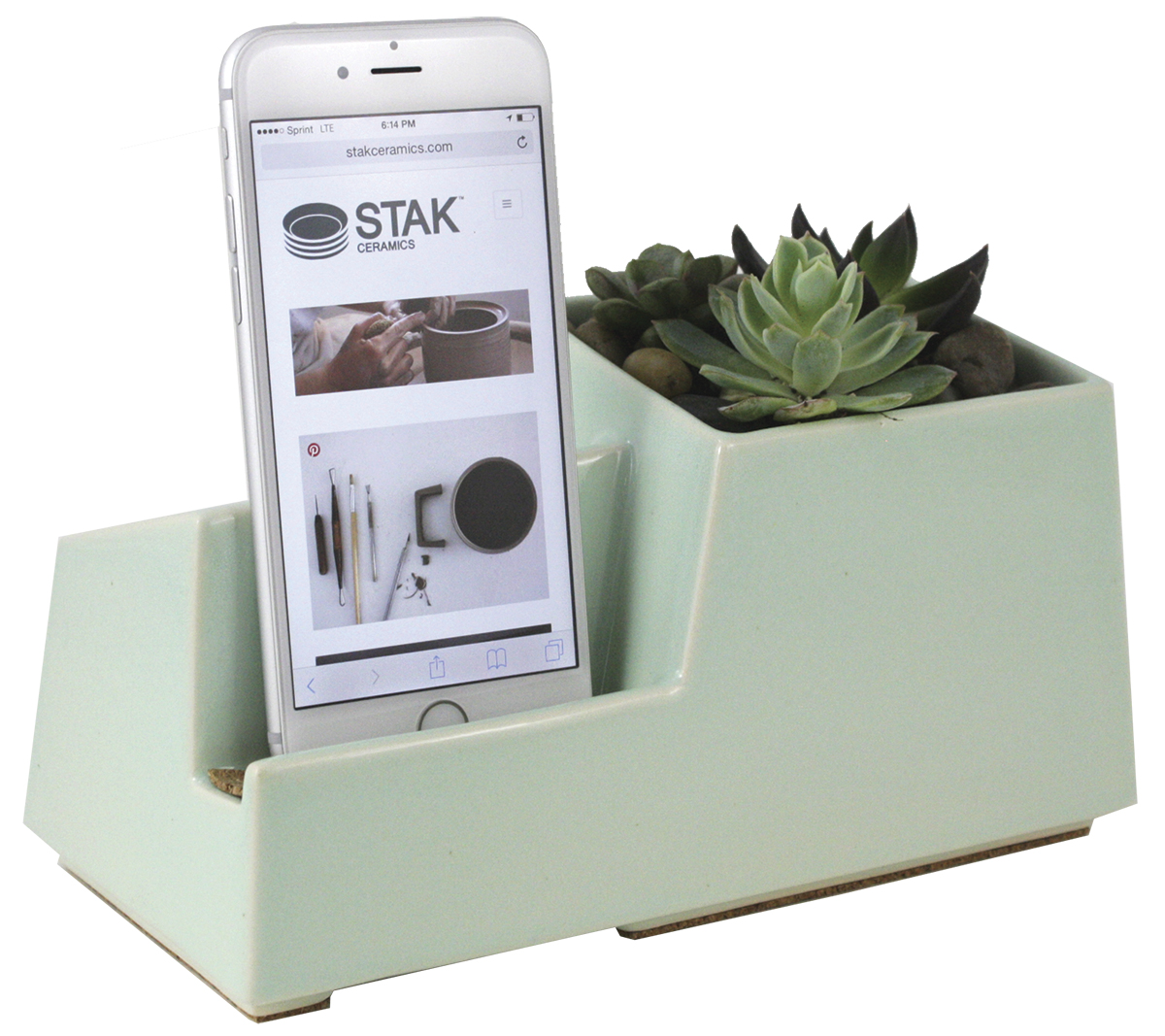 The show also marks a next step for MONMade, which debuted in May and, through its website, acts as a one-stop-shop catalogue or lookbook for local business owners and their handcrafted products.

Developed by Craft Business Accelerator at Bridgeway Capital, MONMade’s goal is to rally artisans into a network and to aid them in furthering their businesses, Utter says. MONMade currently boasts more than 50 Pittsburgh-area makers in its network.

“These are craft businesses that want to grow,” Utter says. “They range from ceramicists to woodworkers to glass blowers.”

MONMade regularly hosts mixer events where these crafters are able to network with each other, both personally and professionally.

With the show in New York, Adam Kenney, director of the Craft Business Accelerator, says MONMade is hoping to give its “producers,” as they're referred to by MONMade, some national exposure.

“Pittsburgh is a great city to grow a business, but makers need to access larger markets to have an impact on the local economy,” Kenney says. “It’s simple, sell globally to grow locally. NY NOW kicks off a sustained effort to help makers develop productive relationships with national buyers.”

And as demand for their products start growing, Kenney says MONMade will be there to help its artisans channel that momentum into job creation, revitalized storefronts, repurposed industrial spaces and other forms of economic revitalization.

“With the right supports and opportunities, makers have the potential to strengthen Pittsburgh’s bright future,” he says.