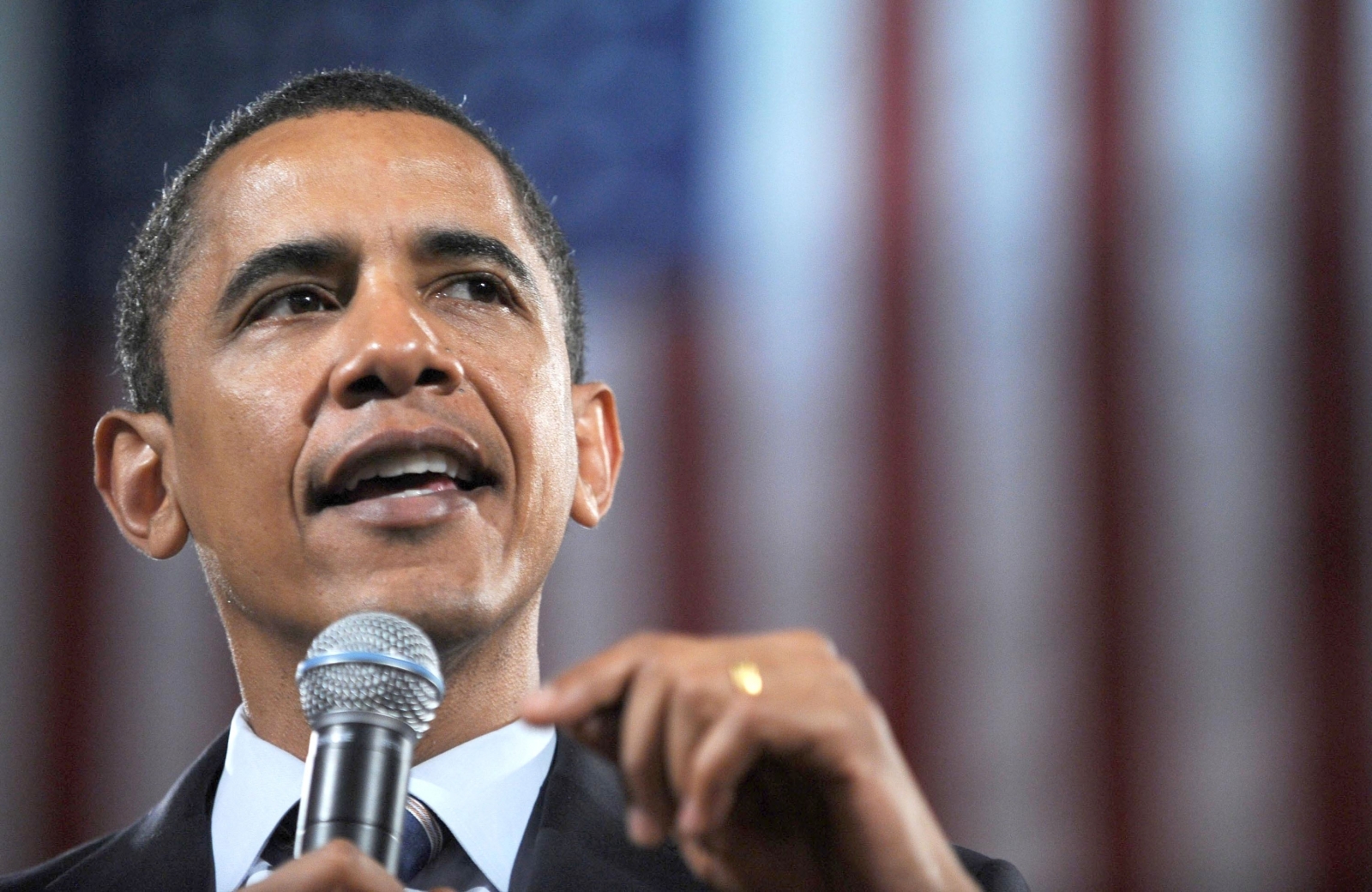 President Barack Obama returns to Pittsburgh next Tuesday to speak before the Veterans of Foreign Wars national convention.

“What we hope to hear is how he will continue to take the fight to our enemies, while keeping America safe through strong national defense and homeland security programs,” says VFW National Commander John W. Stroud, a retired Air Force first sergeant from Hawthorne, Nevada, in a prepared statement. “We also want to know how he will create, enhance and protect veteran and military health care programs and Quality of Life initiatives, such as educational benefits, job training and employment programs, as well as hear a renewed White House commitment to return our fallen from their battlefields.”

The convention is not open to the public, but it will be streamed online. The exact time of the president's remarks on Tuesday has not yet been released.

About 10,000 VFW members and Ladies Auxiliary VFW members (and all of their guests) are expected to attend the five-day convention.