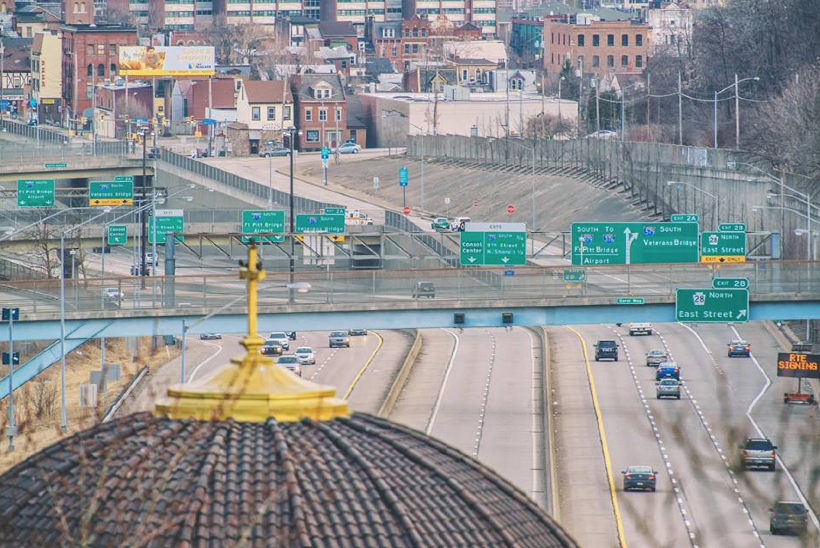 It must be the picturesque views making us all so serene? Pittsburgh has been ranked the no. 2 in the U.S. for “Most Courteous Drivers” by the 2014 Driver’s Seat Road Rage Survey by AutoVantage. What’s more, our kindness is trending up. In 2009, Pittsburgh ranked fifth on the list. The only bad news? Our fellow hipster city archnemesis Portland topped us at no. 1. You win this round, Portland, but we still have more trees.

The survey was based on thousands of respondents’ driving observations, such as the prevalence of cutting across lanes without signaling, road rage incidents, running red lights and tailgating.

The Road Rage-iest City in America turns out to be Houston. We empathize. Humidity makes us nutty, too.