The Cincinnati-based restaurant has signed a lease for a 6,000-square-foot space Downtown. 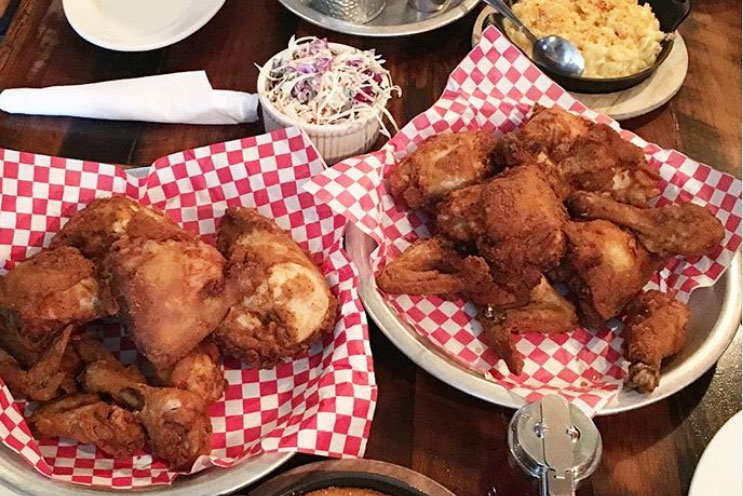 When The Eagle Food and Beer Hall debuted more than five years ago in Cincinnati, food critics were impressed.

“The crisp, peppery crust is anything but demure, and once you’re hooked, it’s not a taste you’ll soon forget,” wrote Jeff Matthews for Cincinnati Magazine. “Forget the spicy fried batter for a moment, which was good in its own right. The meat alone was moist, tender and needed no flavor enhancement from the honey sauce.” opined Cincinnati Bites.

Now the chicken chain, which also has outposts in Columbus, Indianapolis and Louisville, is coming to Pittsburgh after signing a lease for a 6,000-square-foot space Downtown.

“This was a big one for us,” Trek Development Group President Bill Gatti tells the Post-Gazette. The restaurant is part of a redevelopment, a joint project between Trek and Q Development, of two 100-plus year old buildings at 711 and 713 Penn avenue.

Also on the menu, in addition to a variety of chicken choices, are southern-inspired sandwiches such as a blackened shrimp po boy; sides such as collards and white cheddar grits and snacks such as brown sugar bacon. As the name suggests, there's also a wide selection of craft beers.

The Eagle is tentatively set to open in late fall.