The Vanilla Pastry Studio has been in business for more than a decade. 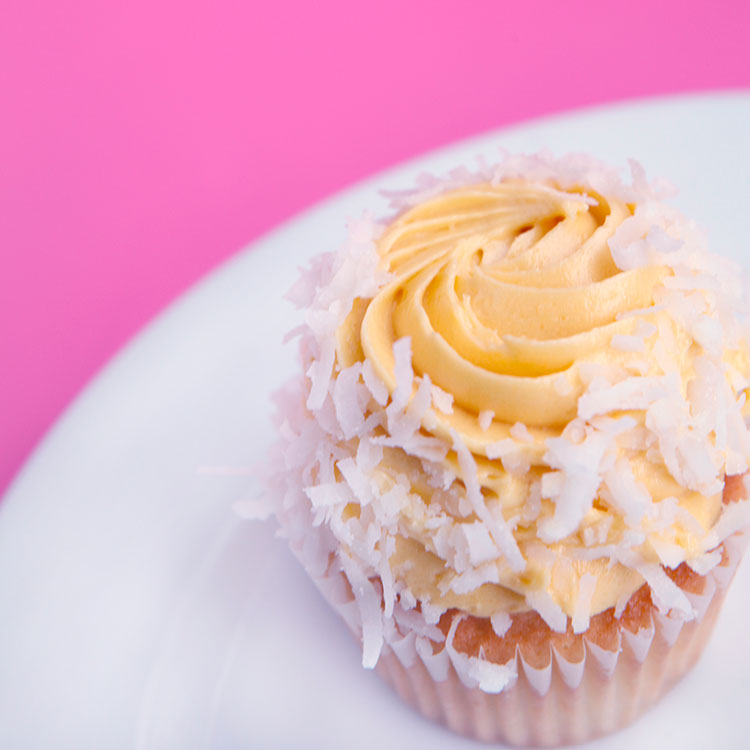 April Gruver had planned for Sunday to be the last day of business for her Vanilla Pastry Studio in Regent Square. But after posting the announcement on the shop’s Facebook page, customers staged a last-minute run to the store, emptying the shelves by the end of the day Saturday.

“Message received…you're going to miss us!,” Gruver posted Saturday. “”To that end, we have literally sold out of product! We will be unable to open tomorrow as initially planned-thank you for showing us loads of love!!!” 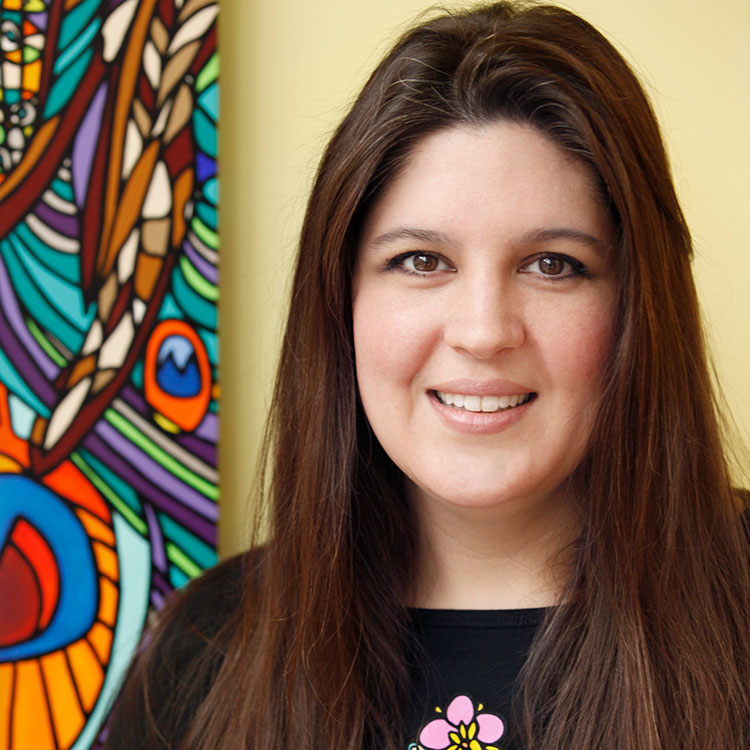 Gruver, better known as the chief “sugar fairy,” is closing up her whimsical shop after accepting an offer to be executive pastry chef of Common Plea Catering.

“It felt like the right time to make a transition, because I want to focus on making real pastries,” Gruver told the Pittsburgh Post-Gazette, instead of having to focus on running her business.

The cheerful shop, which featured an array of pastel-painted chandeliers hanging from the high ceiling, was known for its decorative, and decadent, cupcakes adorned with Gruver’s signature buttercream icing. The shop also sold cake “lollys,” whoopie pies and homemade cookies and macaroons.

Gruver, who notably created a six-tier cake for Steelers quarterback Ben Roethlisberger’s wedding, told the PG that the bakery has commitments for a number of weddings this year and she would be in touch with those clients.