Playoff Blog: Why the Pirates are Favorites Against the Reds

As the Pirates prepare for their Wild Card showdown with Cincinnati, they have trump cards: Liriano and you. 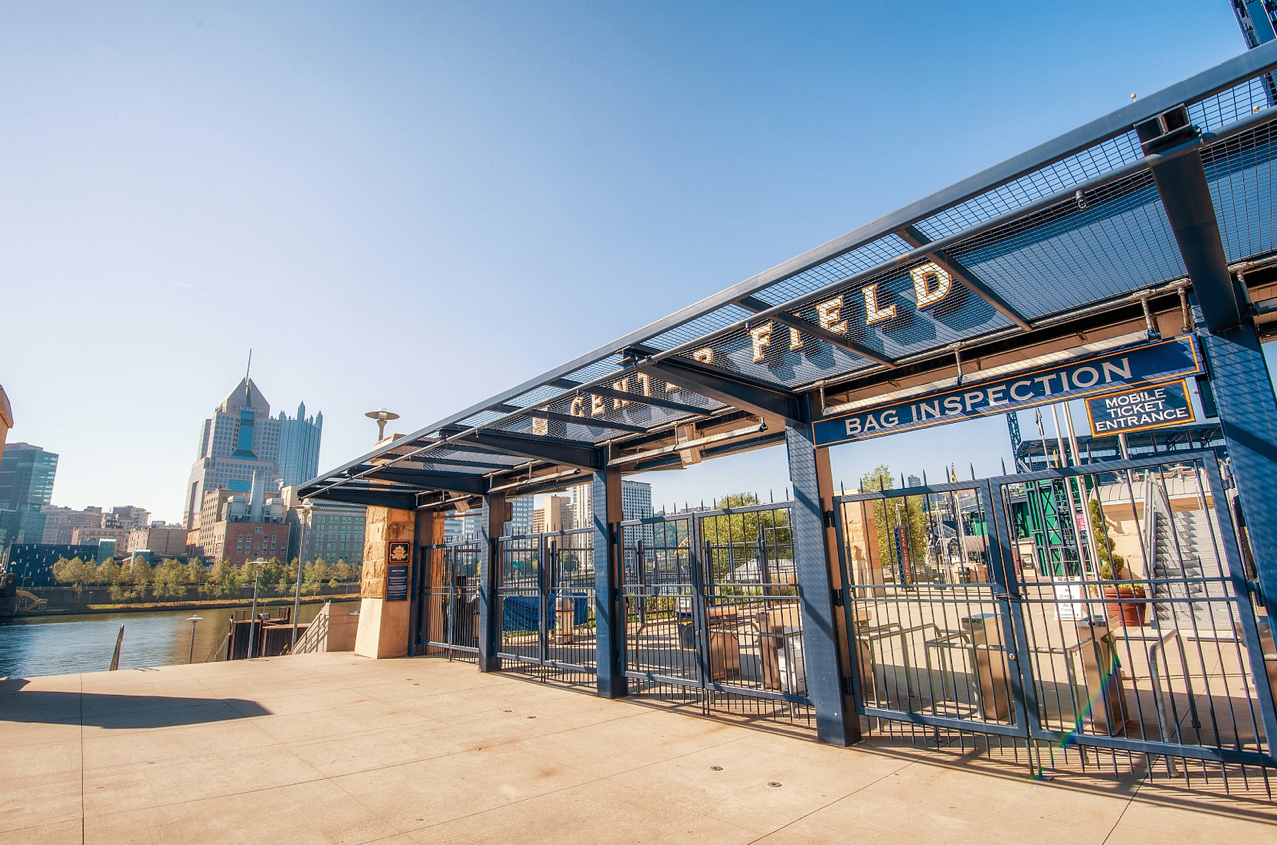 As the sun rises on Major League Baseball’s equivalent of the bye week — the one-day buffer that separates the marathon of the regular season from the sprint of the playoffs — the mood in Pittsburgh is, surprisingly, confident.

A week ago, I wouldn’t have guessed it. It’s hard to feel in any way assured going into a one-game playoff, for reasons previously covered here and everywhere else. But the last week of baseball has gone awfully well for the Bucs. Going into Cincinnati hoping to win two out of three matchups was a tall order, but they won Friday and knocked the Reds around Saturday. Then, while fielding a roster of spare parts on Sunday, they won again.

Add the two wins in Wrigley last week, and your Pirates head into this one-game playoff having claimed five of their last six contests and manhandled their Wild Card opponents on unfriendly turf. The Pirates handily won the season series with the Reds, 11-8. Cincinnati, meanwhile, has lost five in a row and six of their last eight games.

Starting to feel a little confident?

If you’re not convinced, look up some of the splits on Francisco Liriano. The lefty will be taking the mound at 8:07 tomorrow night for the Pirates, under the lights of the stadium where he’s nearly untouchable. At PNC Park in 2013, Liriano has posted a 1.47 ERA en route to an 8-1 home record. Opponents are batting a mere .174 against him in Pittsburgh. He has only allowed two balls to leave the home yard this year.

And if we’re permitted to tangle with intangibles once more, if ever the crowd mattered to the outcome of a baseball game, it will matter tomorrow night. In 2013, Pittsburgh’s baseball fans have proven that they’ve been lying in wait all these years, still smart and attuned to the game and ready to come down to the park to make a lot of noise — as soon as there was something to make noise about. Devotees were rewarded with the end of the streak, a playoff berth and the first postseason game near the confluence in nearly 21 years. Give me 65,000 fans at Heinz Field or 100,000 at Beaver Stadium, and I’ll bet they can’t make as much noise as the 40,000 at PNC Park will tomorrow night.

Reds and Pirates alike have said that it doesn’t matter where this game is played. The Pirates are being humble. The Reds are trying to convince themselves it's true. Baseball players who aren’t wearing black and gold won’t want to walk into PNC Park tomorrow.

Win or lose tomorrow night, the 2013 season has been a gripping, inspiring, emotional success. The Pirates have exceeded all expectations and been the story of the year in Major League Baseball. Every baseball fan in Pittsburgh should feel lucky to have been here this summer.

Win or lose, as a Pirates fan, I’m happy.

But today, I’m predicting a win.