Forget a playoff “atmosphere.” This weekend’s set with Cincinnati is the real thing. 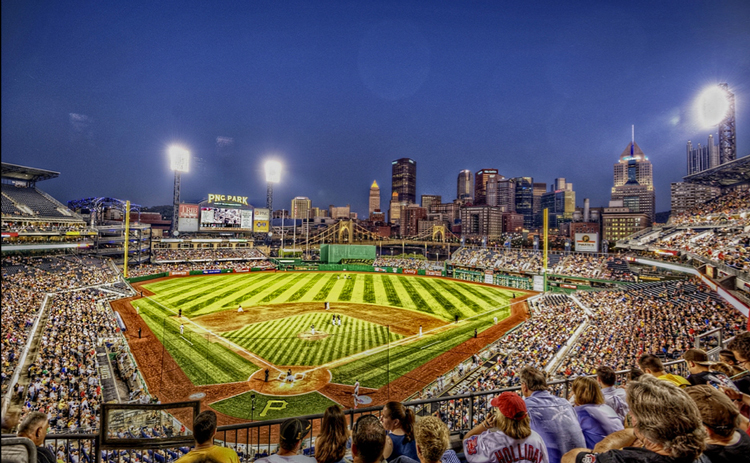 I know — it's not technically the start of playoff season. But trust me: The next 10 days of baseball are just as important as the 10 (and hopefully more) that will follow.

See, the MLB postseason is tough. (Many around here have never experienced it before, so we have to go over this point. Come to think of it — two full rounds of the playoffs didn’t even exist the last time the Pirates were there, so I guess we have to explain it to just about everybody.) Once you make it to the League Championship Series and the World Series, the best-of-seven format generally keeps things pretty much even. May the best team win. Before that, though? Watch out.

The Divisional Series is a best-of-five format, meaning it takes only three victories to move on — or three losses to go home. And if you happen to be the lower seed in that first round, the first two of those games will be on the road. It’s very easy to find yourself down 2-0 in a Divisional round before you even get to play a game at home.

And before you even get there, you might have to win the Wild Card game, a one-game playoff between the two Wild Card teams. As the adage goes, any MLB team can beat any other team once. The worst Pirates team in the losing-streak years (the 2010 Buccos) managed to best their opponent on 57 occasions. There are no gimmes in baseball. In one game, anything can happen. 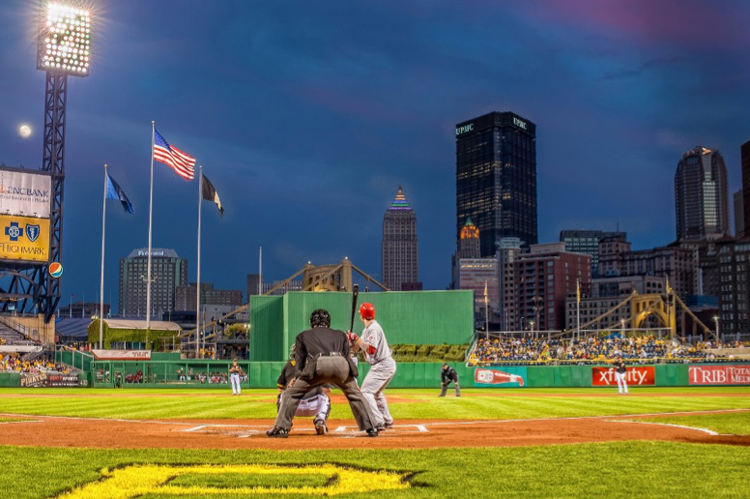 The point? The Pirates don’t want to play in that Wild Card game. If they must, they at least want it to happen at PNC Park. And you know what would be really nice? Finishing with a record good enough to not only bypass the Wild Card round altogether but also secure home-field advantage in the Divisional Round.

All of these things are possible, and it comes down to the next 10 days.

As I write this, the Pirates sit one game ahead of the Cincinnati Reds in the Wild Card race, with six of their remaining games against the Reds. If the Pirates get the better of Cincinnati in these six, it’d all but guarantee the Pirates home-field advantage in the Wild Card game, if nothing else. (A thorough pounding of the Reds is unlikely, but it would have the potential to knock them out of the postseason altogether, pending a surge from the Washington Nationals.)

What’s more, the Pirates are only a game behind the division-leading St. Louis Cardinals. If the Pirates can make up that difference and win the division, they can waltz right to the Divisional Round, leaving the Reds and Cardinals to claw it out in the Wild Card game. They could even win enough to buy themselves a better seed and more home games through the postseason.

So what to look for? The Bucs definitely need to come out strong this weekend against the Reds. If they win two, you can feel good; if they sweep the series, you can feel great. Next week, they’ll play a trio in Chicago against the blundering Cubbies, but don’t get cocky — there’s nothing an out-of-contention team loves to do more than play September spoiler. Scoreboard watchers should keep an eye on St. Louis’ performance as well; every Cardinals loss from here on out is a gift from on high.

The postseason logos won’t be pressed onto the PNC Park grass for another week and a half, but make no mistake: The most meaningful Pirates baseball in a generation starts today.