Are the Penguins playing too passively against the Senators? 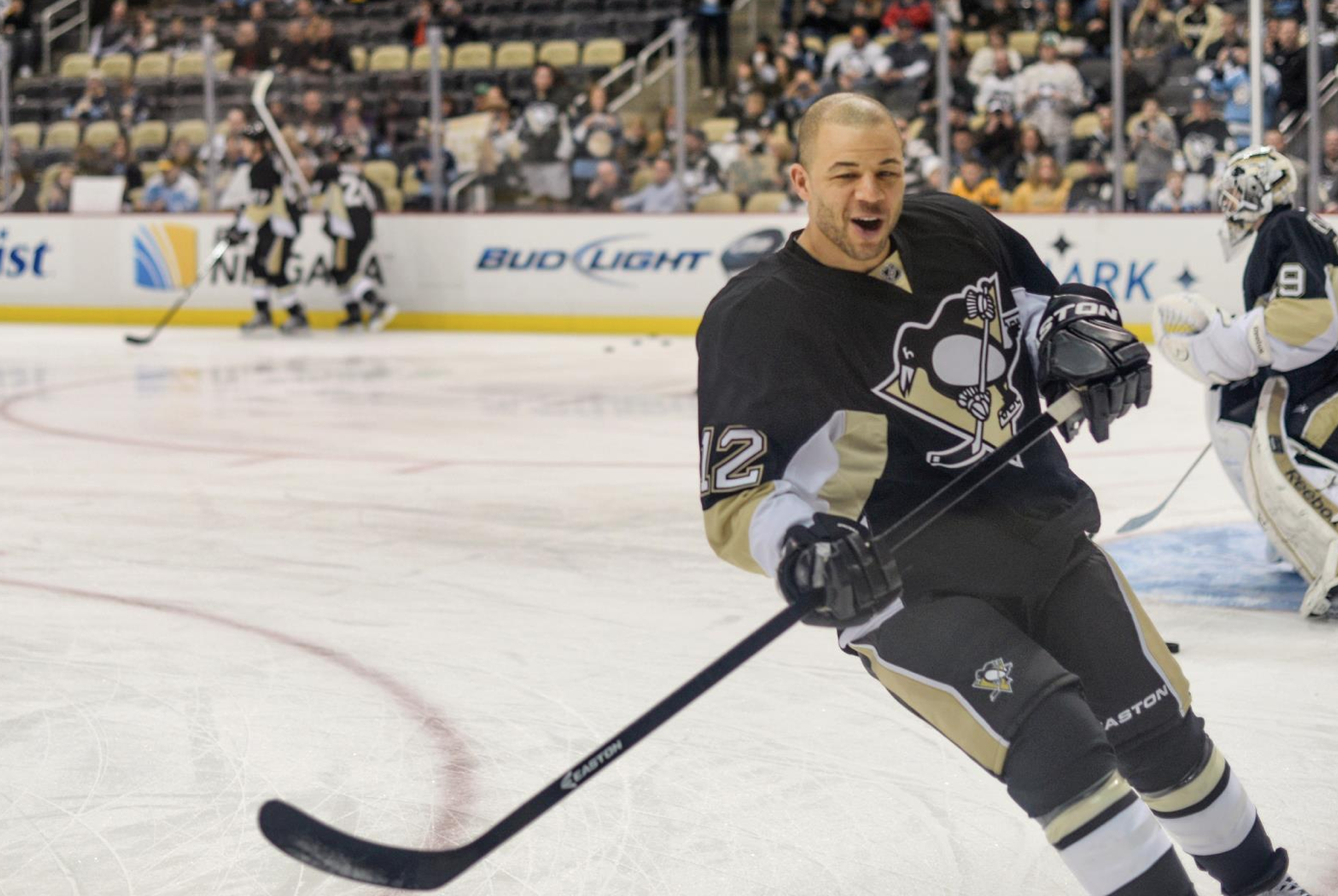 Oh, the ironies of life. The Pittsburgh Penguins played the game everyone had been clamoring for them to play in Game 3. It was dictatorial. It was a thrilling bore. It was full of part-time Executive MBA rhetoric/strategy/platitudes. It was perhaps the Penguins' most complete performance of the playoffs.

And, whoops, they lost the game.

This is crucial, because as we know, you don't play it just to play it.

We've previously discussed on this very blog that hockey can be a funny little game, but the cruelties of the sport were never more evident than on Sunday night, when Ottawa goalie Craig Anderson withstood the Penguins' brilliant puck management and chance creation and other metaphysical swill and proceeded to stop 49 shots. And the Penguins' on-message branding campaign be damned — that's all that really matters.

Fans have been begging the Penguins to play a methodical 2-1 game since the start of the playoffs. They played one. Bollocks!

This team, so improbably stocked with talent and so seemingly focused (we know because they tell us — oh, do they tell us), is beginning to border on mystifying. While the players have distinct roles at the individual level (Douglas Murray, druid; Tyler Kennedy, irrepressible weevil; Brandon Sutter, coach's son), the broader team doesn't seem to have a cohesive identity.

After nine playoff games, there are more questions than answers. But perhaps more pressing than rhetorical questions like, "Why in the world is Jarome Iginla still playing out of position on Evgeni Malkin's left wing when Chris Kunitz has been proven both willing and able to do that very job?" and "Why is Tanner Glass playing when the only chance the Senators have at beating the Penguins is to turn this series into a spiteful, plodding dogfight?" are bigger questions like, "Are the Penguins better equipped to win games 6-4 than they are 2-1?" and "Is this team capable of protecting a one- or even two-goal lead by going into a defensive shell?"

For whatever reason, the Penguins seem to be obsessed with correcting their ultimate weakness: their inability to hold a lead. But maybe it's time to recognize that this team is simply not constructed to be the Los Angeles Kings or New Jersey Devils. It has become a mental block. When the Penguins are leading in the third period, they simply stop driving the puck hard to the net.  They take long, hopeless shots, or meander on the fringes with an infinite loop of puck cycling. In trying to make life difficult for the opponent, they actually make life easier because they try to become something they're not. They take themselves out of their own comfort zone — which happens to be frenetic, aggressive and, yes, often risky hockey.

The metaphorical crisis of confidence sprung to life when the Penguins were just 40 seconds away from victory in Game 3. You can watch the fateful play 10 times and come up with a different scapegoat each time, but the general impression that the unthinkable defensive breakdown leaves is pretty straightforward. The Penguins, despite being up a man, were on their heels. Not just physically, but mentally.

The two chief offenders on the breakdown, Kris Letang and Evgeni Malkin, are in their mid-20s. They are rare talents who have the capacity to be both brilliant and stupefying in the same game, if not the same shift. But at this point in their careers, they are who they are. Dan Bylsma will lose a lot of sleep, and a lot of games, trying to change their habits.

On the tying goal, as soon as Ottawa gained possession of the puck deep in their zone, the Penguins instantly went into a passive 1-1-3 formation, with Malkin, Letang and Paul Martin literally standing still in their own zone and just one player, Kunitz, languidly shadowing the puck carrier while retreating backwards into the neutral zone. This allowed Ottawa to easily carry the puck out of their end and pull the goalie, evening the troops. The Penguins willingly surrendered their main advantage, an extra player, with the puck in Ottawa territory. Lunacy.

The rest is history. Blame Sutter for standing completely still, flailing his stick timidly like a bubble hockey player and letting Sergei Gonchar skate the puck over the blue line without having to so much as sashay to one side. Blame Martin for bizarrely posing in the Drake "No New Friends" meme instead of attacking the puck. Blame Letang for doing whatever he thought he was doing. Blame Malkin for watching the puck instead of accosting the eventual goal scorer, Daniel Alfredsson, who glided in unabated behind him. Blame Kunitz for his Xbox 360 battery pack running out mid-game and gliding aimlessly with no one around him.

Staking back to the bench, I see five guys who all think they're not accountable because they were standing in the correct metaphysical "zone" or whatever. Unfortunately, hockey isn't played on a whiteboard. It's not chess. The pieces move when you don't want them to.

The Penguins have outplayed the Senators for all but about 40 seconds of this series. Despite all the huff and puff and avant-garde hockey rhetoric coming from the dressing room, all the Penguins have to do to win this series is follow the sage advice of everyone's favorite drunken blowhard in the stands.