With a dramatic win in Chicago and some help from — of all teams — the St. Louis Cardinals, the Pirates clinched their first postseason appearance in more than two decades. 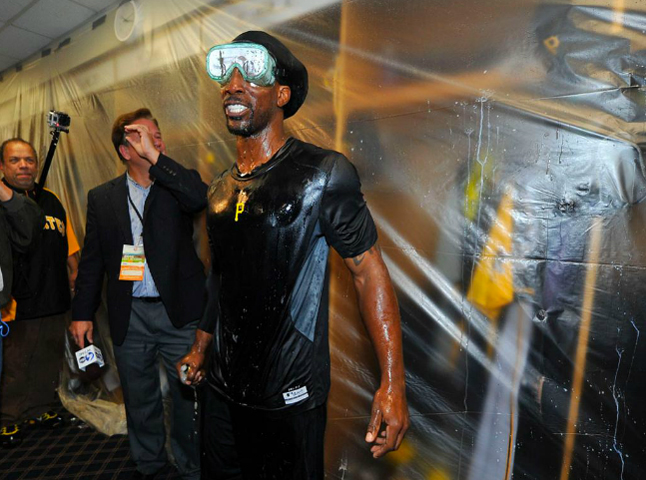 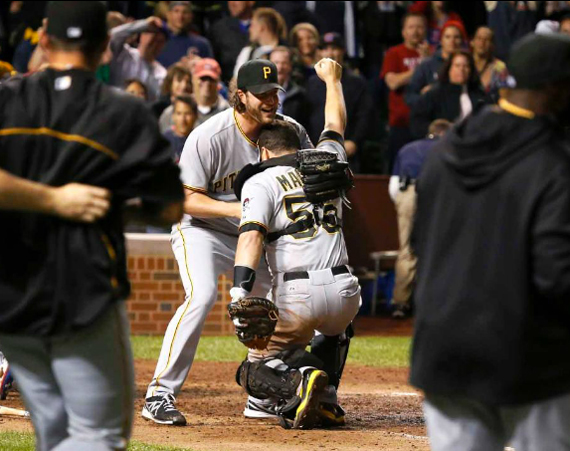 Then, Adam LaRoche popped out in St. Louis. Unlike most of the times that sentence has been typed in relation to the Pirates, it was a good thing.

Because it made this happen: 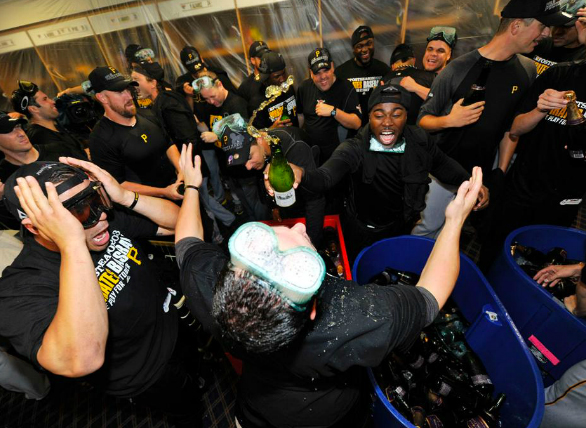 In a little while, the focus will return to those standings. One of the three playoff-bound teams in the National League Central still has to win the division; another has to host a Wild Card game. The last five games of the regular season remain very important to the Pittsburgh Pirates.

But for now, the overwhelming flood of cathartic joy that radiated from the visiting clubhouse at Wrigley Field — tearing eastward until it soaked the banks of the Allegheny and every living room in the county and beyond, demanding that every Pirates fan following the raucous celebration celebrate with their team, that eruption of relief and excitement and unqualified happiness, the inexplicable and somehow primal emotional reaction to witnessing the Pittsburgh Pirates spraying Champagne for the first time in 21 years — that is what matters. It’s the only thing that matters; the only thing that can possibly matter.

I’ll type it once, but I want to type it a thousand times: The Pirates are going to the playoffs.