The historic Downtown building reopens after a two-year, $100 million renovation. 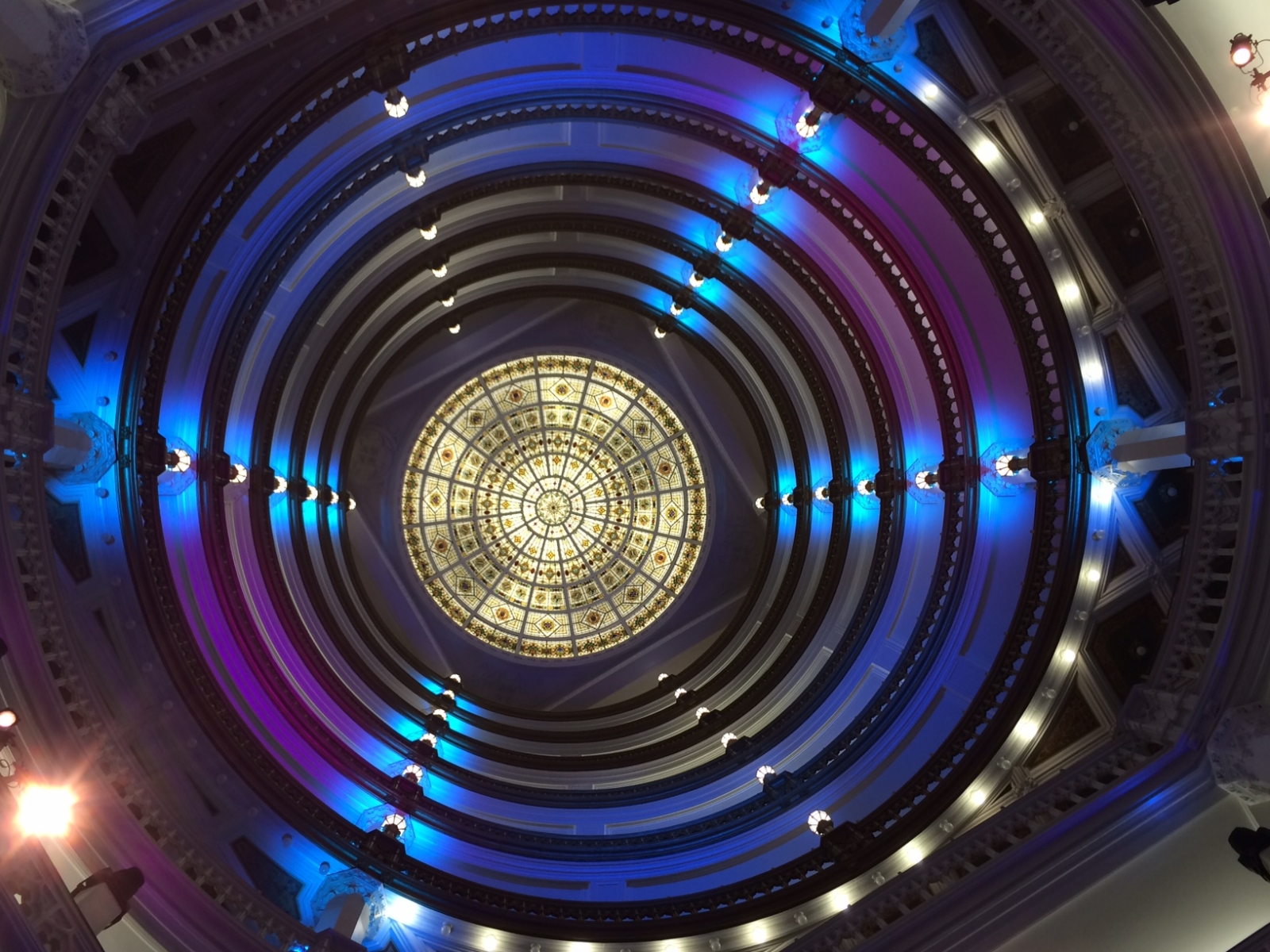 A native of Squirrel Hill, Davis — CEO and founder of the Boston-based real estate firm — purchased the long-neglected Union Trust Building for $14 million at a sheriff’s sale in 2014. During a reopening ceremony Thursday, he discussed his memories and purchase of the long-neglected building on Grant Street while noting its architectural heritage and place in Pittsburgh history.

Davis said the building required a complete overhaul — from removing asbestos from structural supports and maintaining its intricate embellishments to repairing elevators, installing air conditioning and reversing damage from failed efforts to clean its stone exterior. Two years and $100 million in historically sensitive renovations later, the Flemish-Gothic building built in 1917 by Henry Clay Frick has been brought back to life as a 21st-century home for offices, shops, dining and other uses.

Plans for the building include at least two restaurants slated to open later this year: Union Standard, to be helmed by Derek Stevens, former executive chef at Eleven Contemporary Kitchen in the Strip District; and Eddie V’s Prime Seafood, which will be the Texas chain’s first location in western Pennsylvania. In addition, the building will house a coffee bar that will transform into a wine bar at night, a fitness center, a conference space and auditorium, display areas for art, a 190-space underground garage and other amenities, Davis said.

Joining Davis for the ceremony Thursday were Allegheny County Executive Rich Fitzgerald and Kevin Acklin, chief of staff to Mayor Bill Peduto; both men praised Davis for his commitment to the city of his childhood and his vision for tackling the project.

Also Thursday, Davis honored Riverlife President and CEO Vivien Li and Carol Robinson, chair of the Carnegie Library board of trustees, for their organizations’ roles in making Pittsburgh a more vibrant community.