Pittsburgh's Top 10 Things to Do in September

From Shakespeare to comics, find something to your liking among this month's best events. 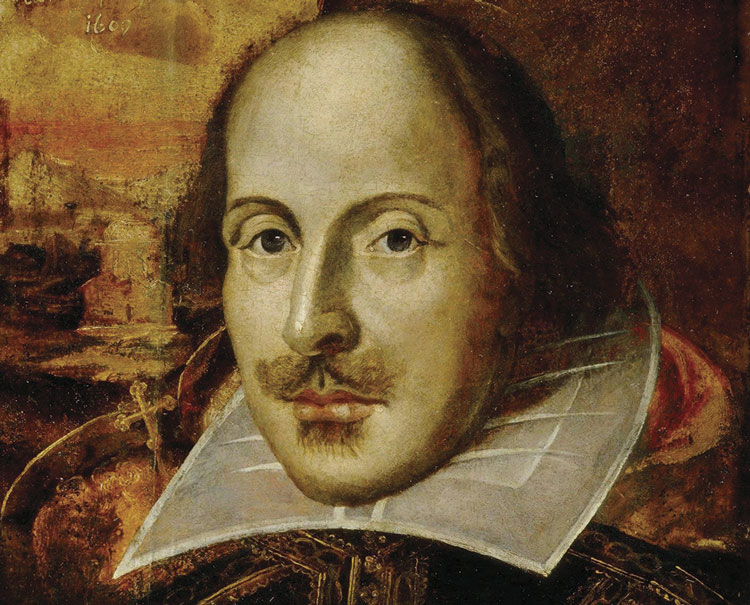 Even though “nothing will come of nothing,” as King Lear noted, Shakespeare in the Park makes a lot from a little. With only a small troupe and a script — no sets, no lighting — the company performs Shakespeare’s epics in free performances at public parks throughout the city. This year, it’s “King Lear,” with eight thespians performing 20 parts. Performances take place each Saturday and Sunday in September, rotating among Frick, Arsenal and Schenley parks. [various; 412/404-8531, pittsburghshakespeare.com] 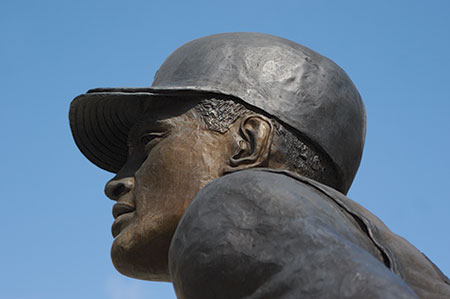 Every year, Major League Baseball presents the Roberto Clemente Award to honor one player who embodies the charitable spirit of the Pirates’ great. By chance, the award usually is bestowed during National Hispanic Heritage Month, which makes it doubly appropriate for Clemente, who was a native of Puerto Rico. This year, the Pittsburgh Metropolitan Area Hispanic Chamber of Commerce is combining the two events with its 2015 Hispanic Heritage Month Gala at the Westin Convention Center Hotel. The evening will feature an appearance by Luis Clemente, Roberto’s son. [1000 Penn Ave., downtown; 412/784-1355, pmahcc.org] 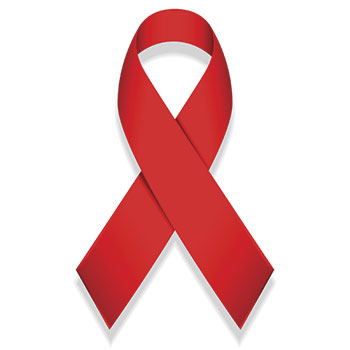 The 7th Annual Western Pennsylvania Hemophilia Walk in North Park aims to raise money for education, advocacy and patient support for bleeding disorders in a 26-county region. This year, any team that raises an average of $25 per member can design a team T-shirt, which will be entered in a contest. The winning entry will be displayed at the Hemophilia Center of Western Pennsylvania offices for the next year.  [South Ridge Drive, Allison Park; 724/741-6160, hemophilia.org/walk] 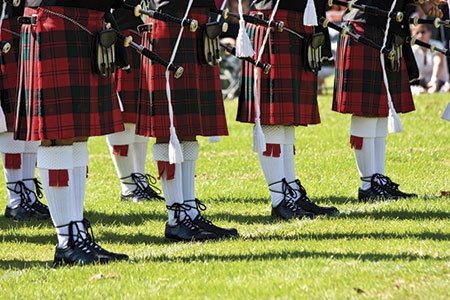 Highland Games seem too tough to be referred to as merely “games.” Once you’ve watched burly men in kilts tossing the trimmed tree trunks known as “cabers,” throwing a ball through a hoop starts to seem a bit foolish. The 57th Ligonier Highland Games, at Idlewild Park, include all of the traditional “heavy-athletic” events, as well as a full lineup of traditional Scottish and Celtic musicians, a pipe-band competition and a wide selection of vendors. [Route 30, Ligonier; 814/931-4714, ligonierhighlandgames.org] 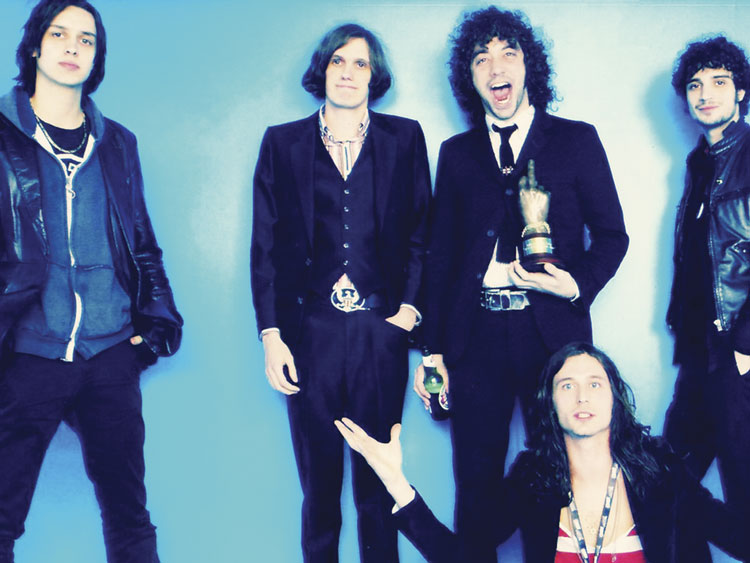 Side projects shed light on main acts. When The Strokes were among the biggest bands in the world in the early 2000s, critics praised their cool style and hard attitude. Listening to rhythm guitarist Albert Hammond Jr.’s solo work, though, allows you to hear the wistfulness and romance buried under The Strokes’ snarl. Now on tour for his third solo album, this summer’s “Momentary Masters,” Hammond Jr. is making a stop at brillobox. [4104 Penn Ave., Bloomfield; 412/621-4900, brillobox.net] 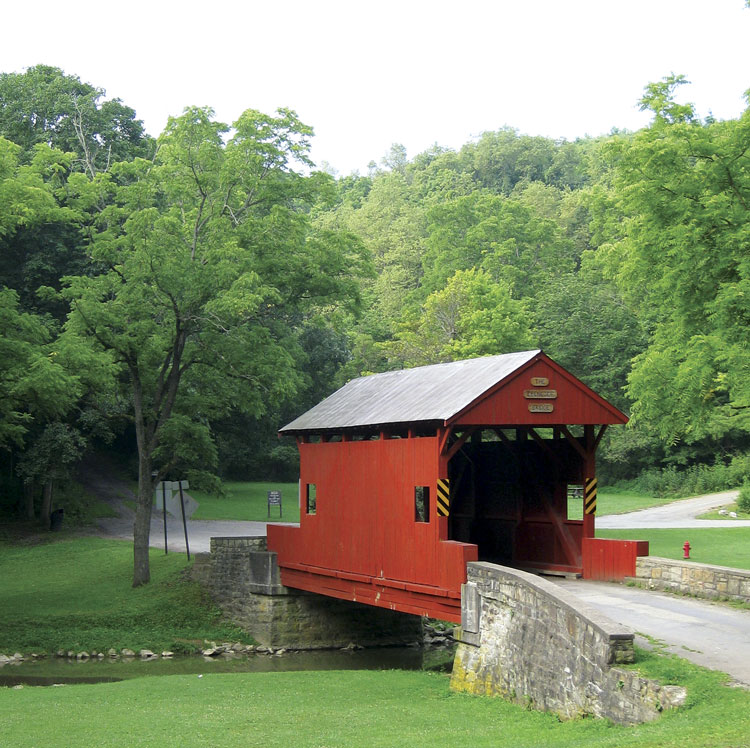 The Covered Bridge Festival is both quaint and sprawling. The annual event celebrates the iconic and charming covered bridges that cross small waterways throughout southwestern Pennsylvania. Instead of setting up shop outside just one covered bridge, the festival — now in its 45th year — features things to do at 10 participating locations across Washington and Greene counties. During the two-day event, each bridge site will offer food, crafts, activities, entertainment and historical re-enactments. [various; visitwashingtoncountypa.com] 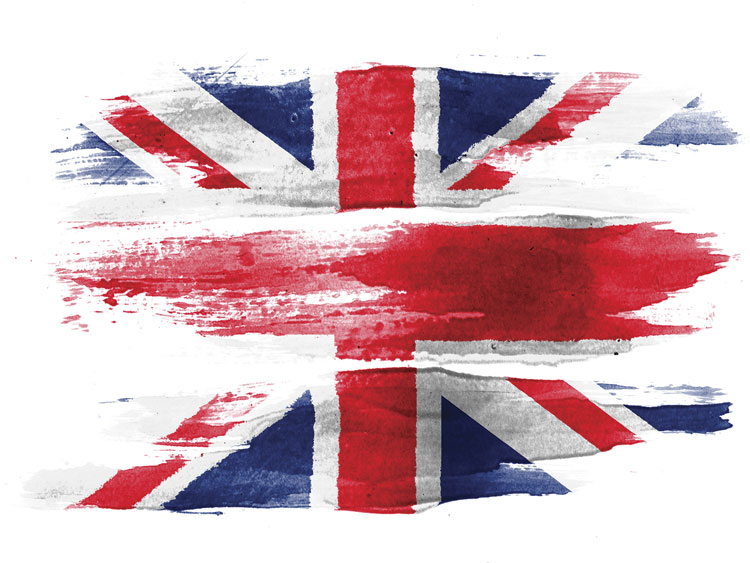 Brace yourselves, Pittsburgh — the British are coming. British-American Connections Pittsburgh will send the city back to pre-revolutionary times with the first-ever Britsburgh, a celebration of the two regions’ shared history. During the citywide takeover, local venues will hold tea and whisky tastings and radio stations will play Beatles-era pop rock. Get your wigs ready — there’ll even be a Queen Elizabeth II lookalike contest. [various; 412/478-1756, bacpgh.com] 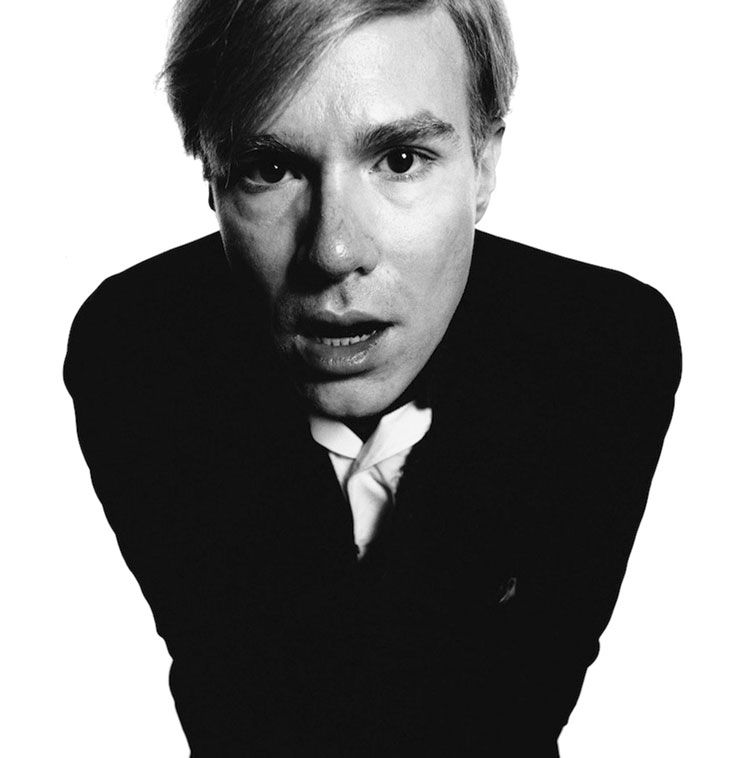 As part of its Year of the Family initiative to bring more all-ages programming to the occasionally adult-themed venue, The Andy Warhol Museum has created Andy’s Toybox. The exhibit recreates an installation of children’s art that Warhol made in the late 1970s and early 1980s. The subject matter is inherently playful and installed at a lower level for children to enjoy. Included is a collection of the wind-up toys Warhol used as inspiration. [117 Sandusky St., North Shore; 412/237-8300, warhol.org] 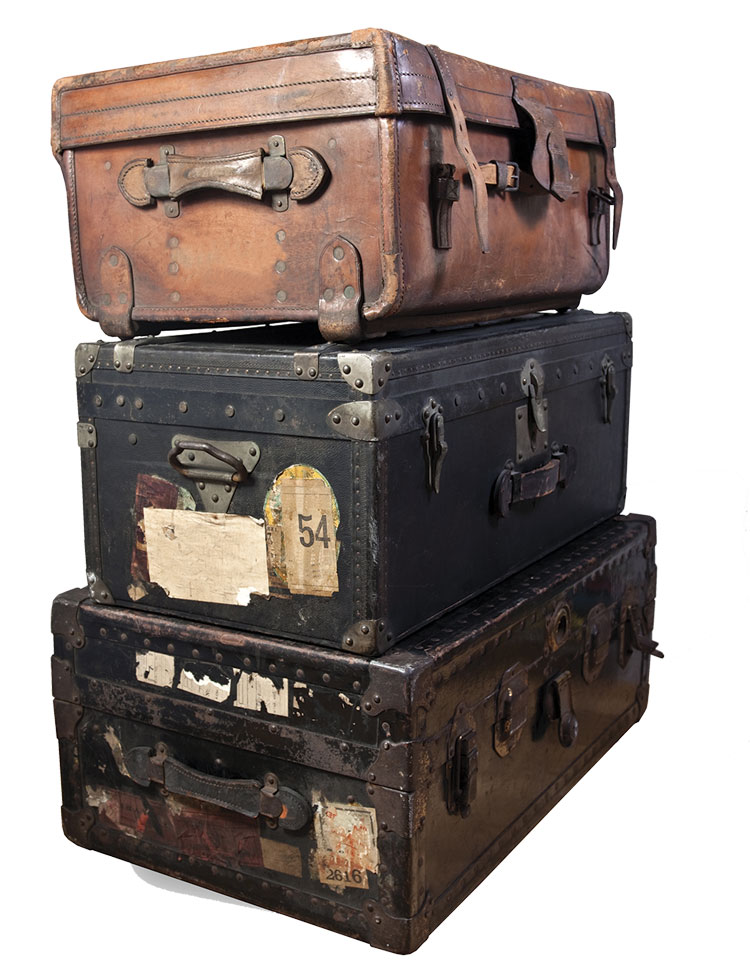 The motto of the Kit-Han-Ne Questers No. 408 is, “It’s fun to search and a joy to find,” which befits a group devoted to celebrating artifacts of the past. In 1999, the area chapter of the international antiquing and preservation organization began holding an antique fair along the Allegheny River. Now in its 16th year, Antiquing Along the Allegheny at Kittanning’s Riverfront Park has become a great place to nab antiques and collectibles. [200 S. Water St.; 724/548-7869, armstrongcounty.com] 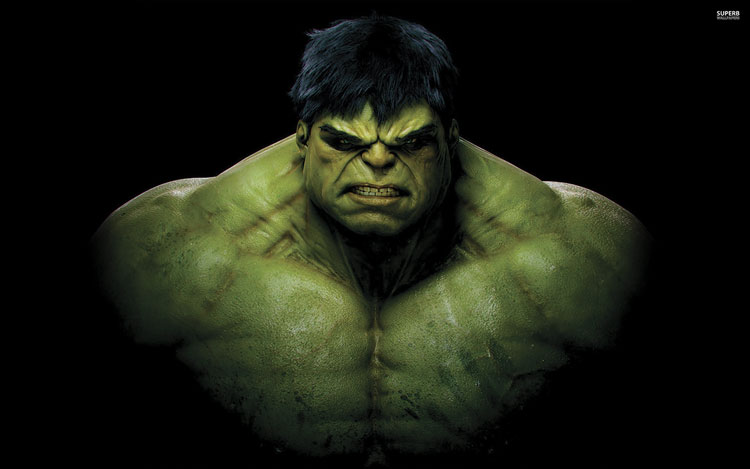 The Wizard World Comic Con particularly is heavy on guest appearances, as indicated in its slogan: “Where pop culture comes to life.” This year, the Pittsburgh convention features some 35 celebrities, ranging from William Shatner of “Star Trek” fame to James Marsters from “Buffy the Vampire Slayer” to Lou Ferrigno of “The Incredible Hulk.” The show at the David L. Lawrence Convention Center also will include a Pittsburgh Creator Spotlight, showcasing local artists including Ed Piskor, Jim Rugg and Mikey Wood. [1000 Fort Duquesne Blvd., downtown; wizardworld.com]