Pittsburgh's Top 10 Things to Do in May

These are the things we guarantee are worth your time, from dog walks to barbecues. 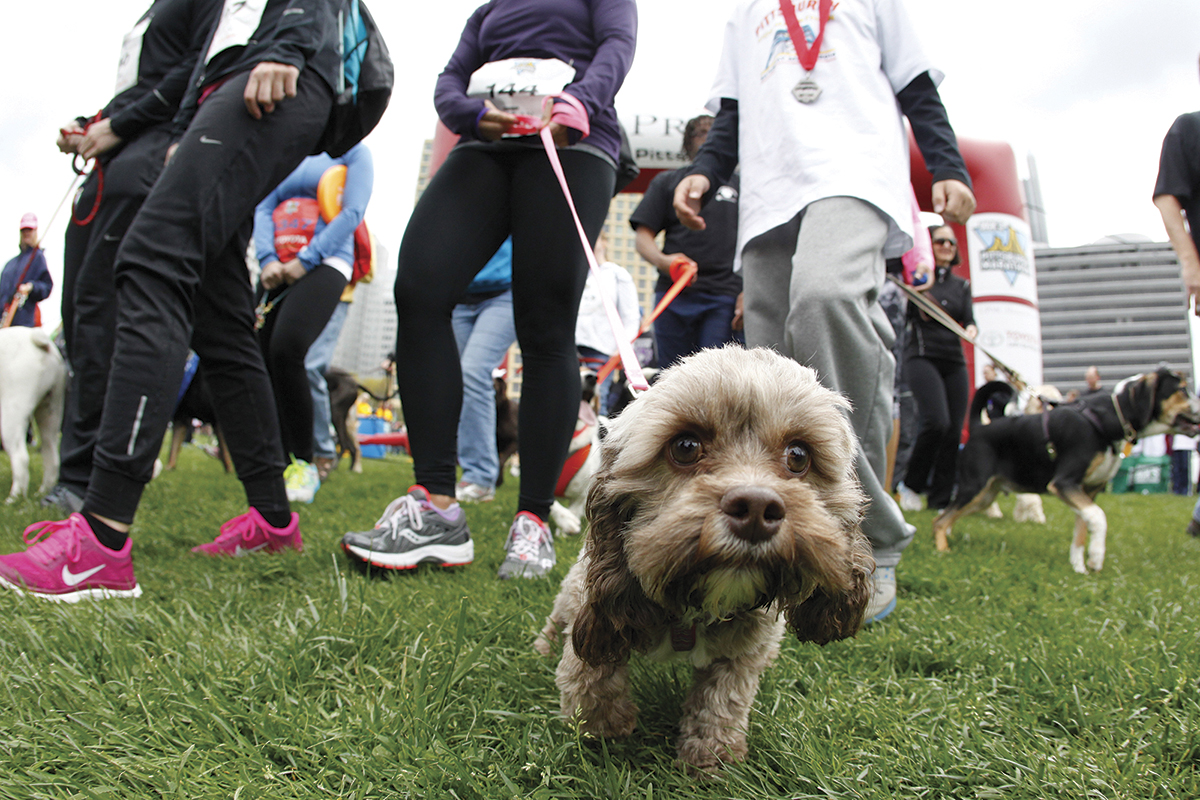 The Purina Pro Plan Pittsburgh Pet Walk takes place on the same weekend as the Pittsburgh Marathon. There the similarities end. Whereas the marathon is a grueling feat of collective heroism through the hilly streets of the city, the pet walk is a pleasant jaunt along the breezy perimeter of Point State Park. Speed is irrelevant. Awards go to “cutest pet,” “pet-owner look-alike” and “best costume.” Should your dog carbo-load? Owners’ discretion. 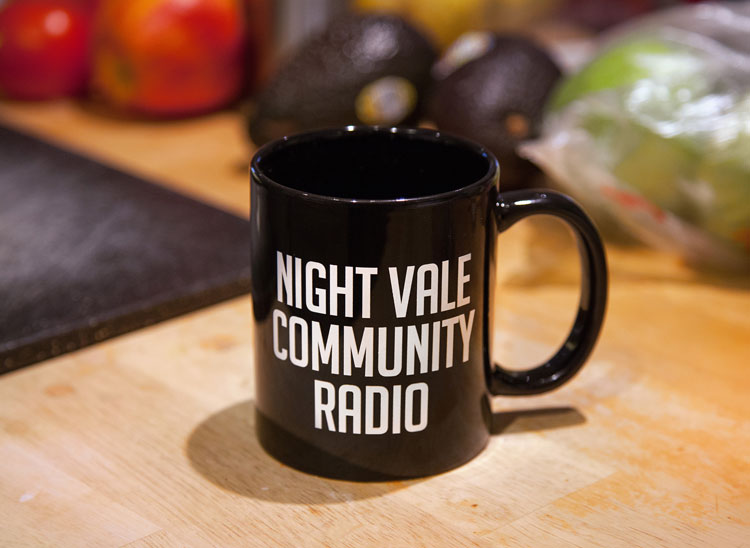 Podcasting often is thought of as mostly NPR and guys around a mic. Welcome to Night Vale is different. The twice-monthly show presents droll community updates from a desert town beset by supernatural and conspiratorial weirdness, i.e. “Wednesday has been canceled due to a scheduling error.” Think “X-Files” on an AM station on Interstate 40. The makers of the podcast are bringing their vision to Pittsburgh in a live show at the Carnegie of Homestead Music Hall. 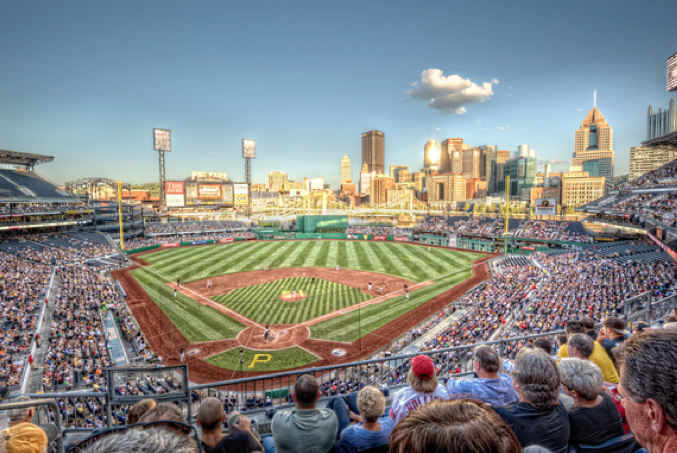 Why shop for T-shirts? The Pirates give them away. The two Free Shirt Friday offerings for May are attractive for different reasons. On May 8, against the St. Louis Cardinals, the freebie shows a homerun ball handsomely sailing over the Roberto Clemente Bridge (or, in what would surely be a record breaker, the Andy Warhol or Rachel Carson bridges). On May 22, against the New York Mets, the shirt will feature a design from pitcher A.J. Burnett. 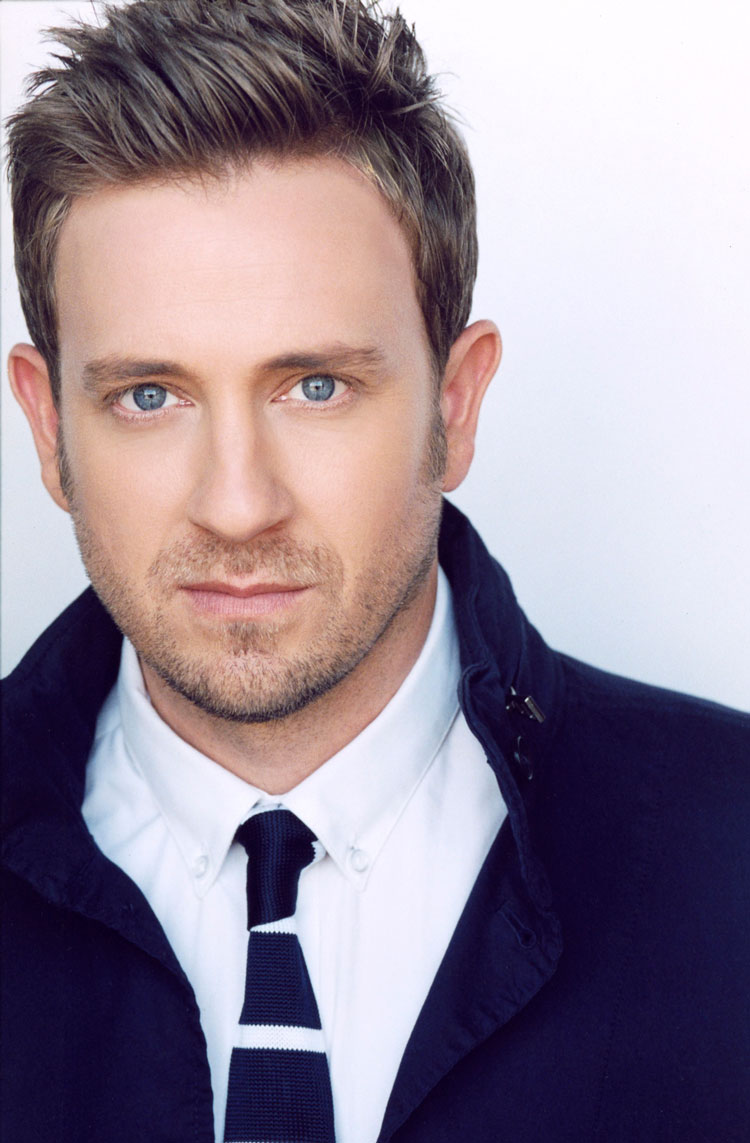 “Instead of just storing my things in the basement, I can make a street of shops and display them,” Barbra Streisand told Harper’s Bazaar, explaining the fake galleria beneath her ersatz French farmhouse in Malibu, Calif. Jonathan Tolins’ one-man show Buyer & Cellar invents an out-of-work actor (“Buffy the Vampire Slayer’s” Tom Lenk) hired to manage this mall and its famous owner/customer. The result, which the Pittsburgh Public Theater is hosting at the O’Reilly Theater, is a tragi-comic consideration of fame’s oddities. 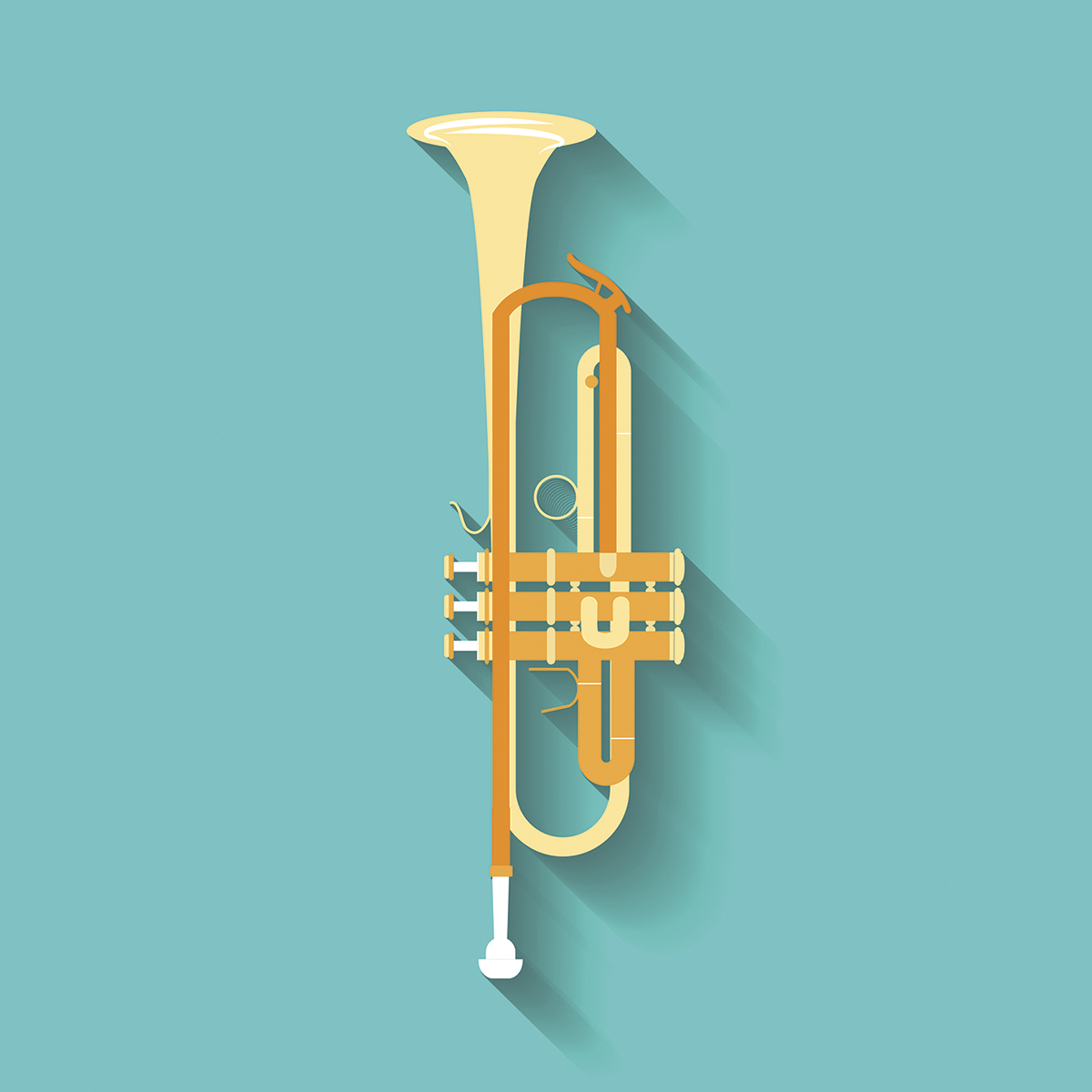 The best-named cultural event of 2014 was Pittonkatonk: A Pittsburgh May Day Brass BBQ. Some 750 people came out to the Vietnam Veterans Pavilion in Schenley Park for the free, all-ages potluck and celebration of trumpets, tubas, trombones and shoulder-mounted bass drums. This year, the event’s top brass are bringing a wider variety of top brass to the city, including high-school marching bands, Balkans players, hip-hop crews and a 30-piece punk outfit out of Detroit. 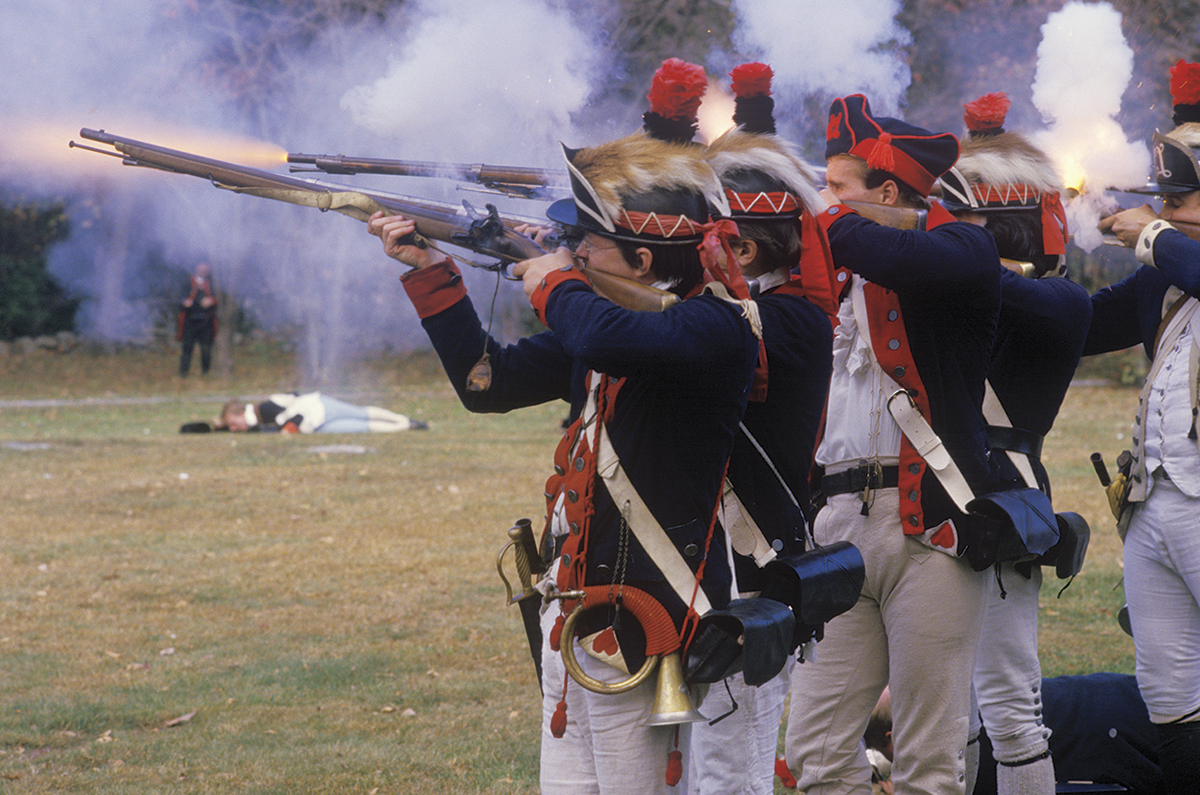 The 8th Pennsylvania Regiment was a bunch of western Pennsylvania kids who struck out for New Jersey after the signing of the Declaration of Independence, fought some battles under Gen. Anthony Wayne and eventually returned to Fort Pitt. A group of rust-belters reformed the regiment in 1974 to perform re-enactments all over the country. The group, made up of nearly 150 troops, will fire its muskets at historic Fort Ligonier as part of the 18th Century Military History Weekend. 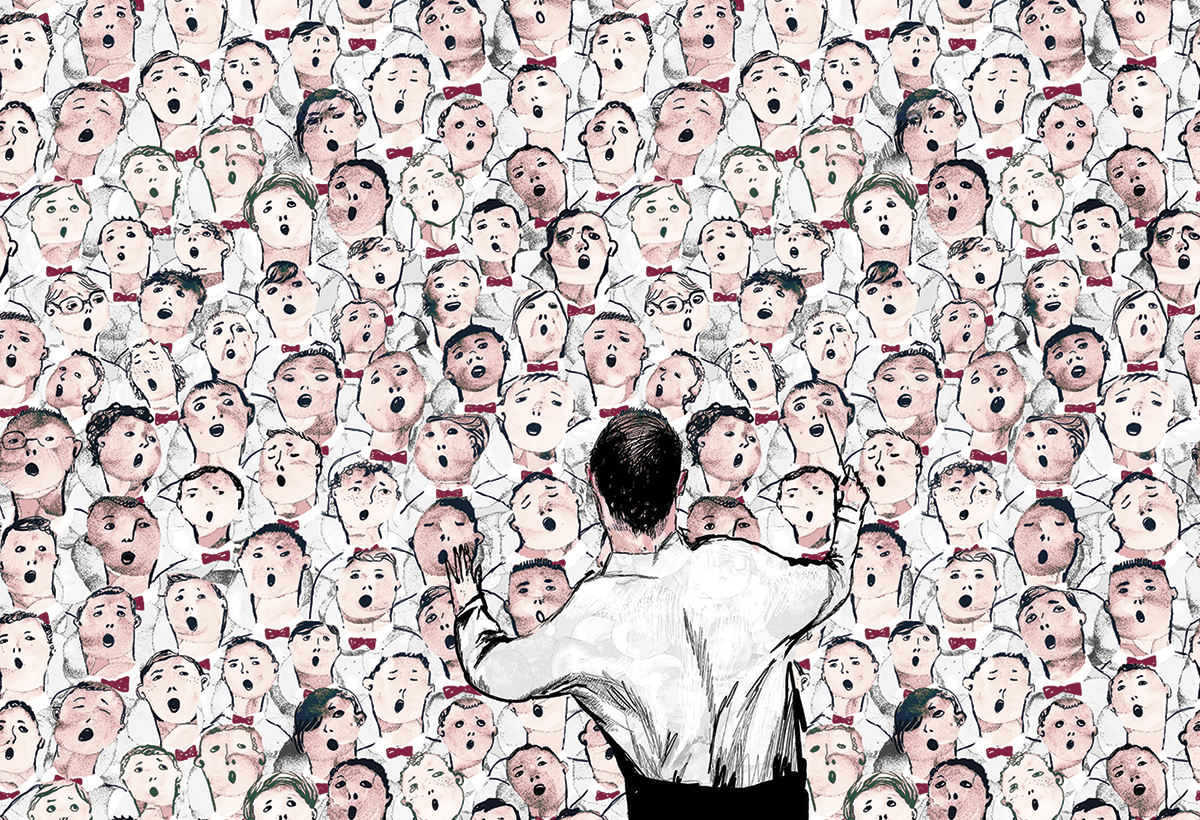 As an all-volunteer, auditioned ensemble, the Pittsburgh Concert Chorale is a unique feature in the local music landscape: a quality-controlled passion project. The group traditionally performs a few concerts a year — generally holiday, classical and pops — with special appearances here and there, such as a recent trip to Manhattan. The group is closing out its 30th season with two celebratory concerts of favorite songs at the Fox Chapel Presbyterian Church and Ingomar United Methodist Church, respectively. 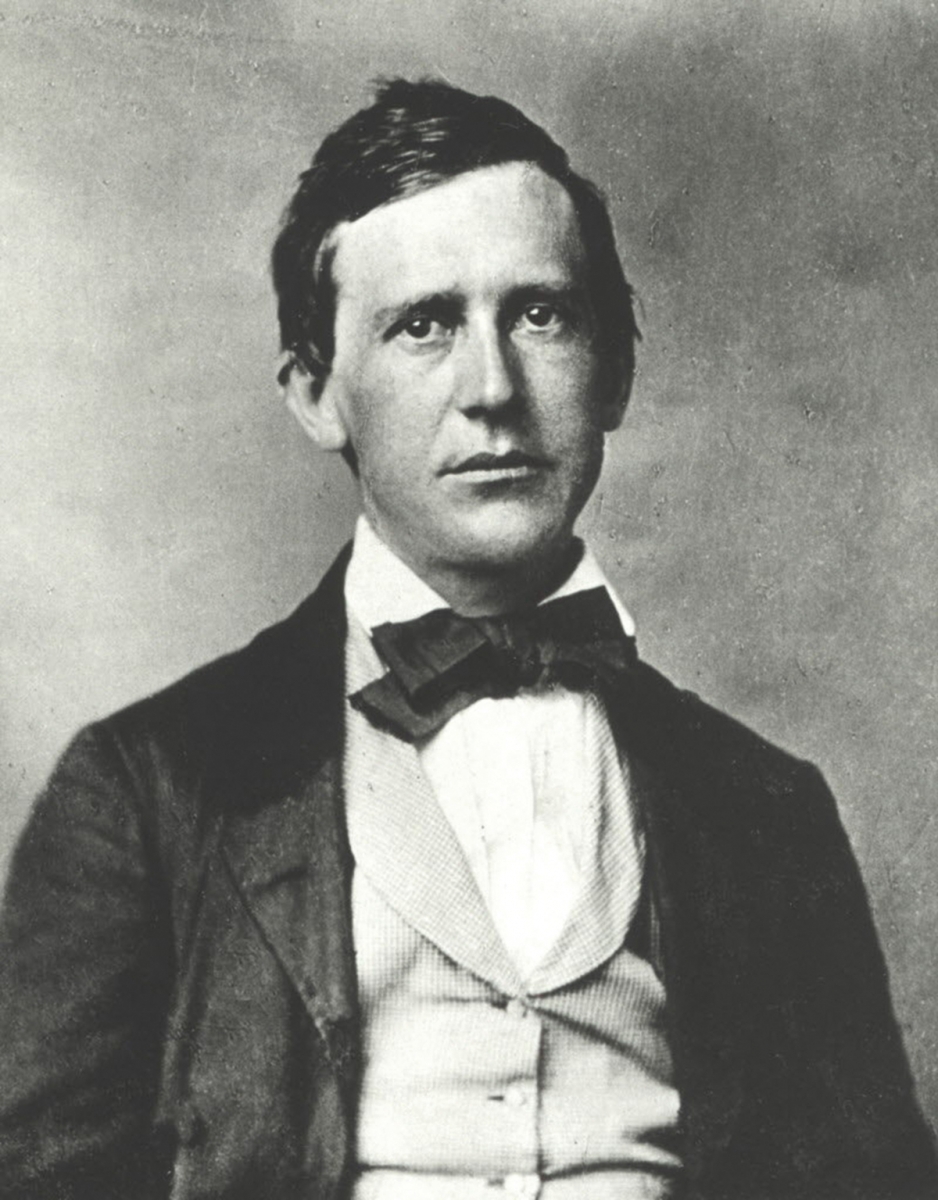 A century before indie bands were playing sets at Butler Street bars such as Thunderbird Café or Hambone’s, Stephen Foster was a Lawrenceville child, dreaming up the most popular songs in American history. His particular blend of traditional and folk melodies formed the basis for American popular music. Lawrenceville Historical Society President Tom Powers is giving a talk on Stephen Foster and the Birth of American Pop Music, which shows where Foster came from and what came from him. 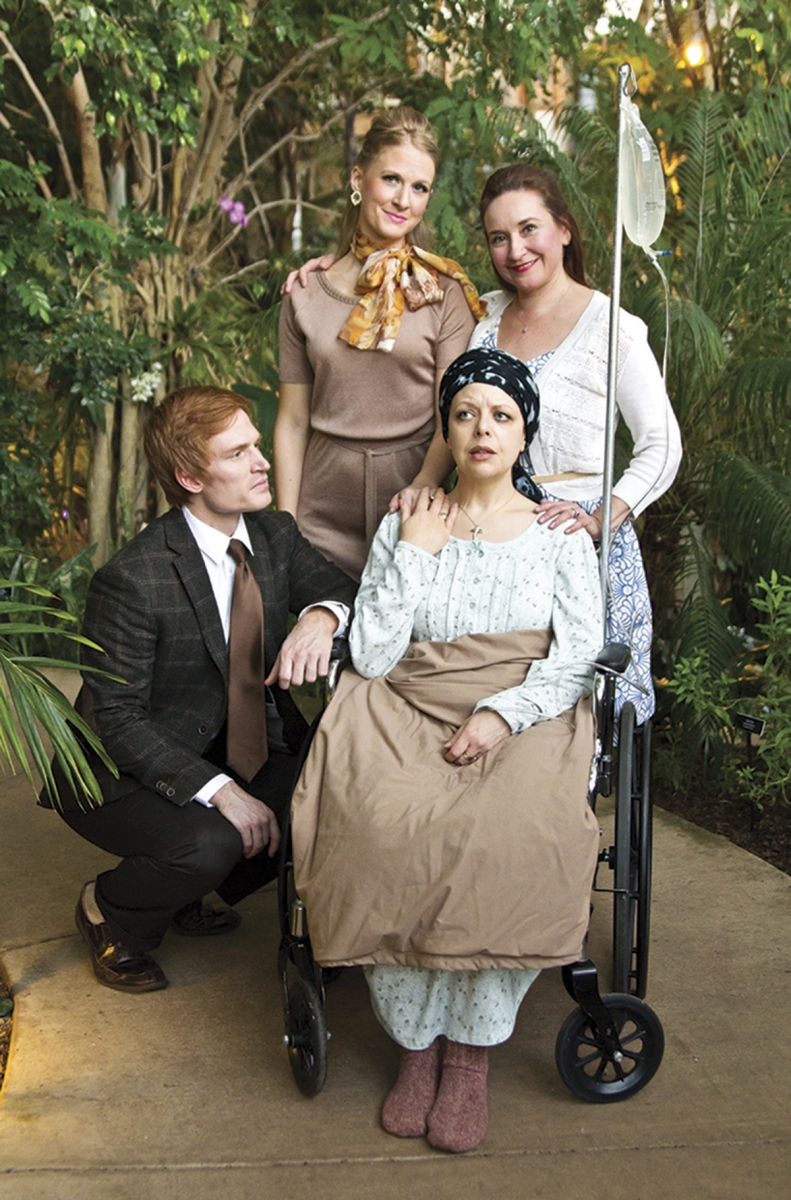 This July, at its annual SummerFest, the Opera Theater of Pittsburgh will debut A New Kind of Fallout, an “eco opera” about the pioneering environmentalist Rachel Carson with lyrics by Pittsburgh playwright Tammy Ryan and music by composer Gilda Lyons. Before that, the group will present numerous free workshops and discussions at appropriate venues. This month includes an evening performance at the Pittsburgh Botanic Garden (a conservation story Carson would have admired) and an afternoon show at Campbell Memorial Chapel at Chatham University, Carson’s alma mater. 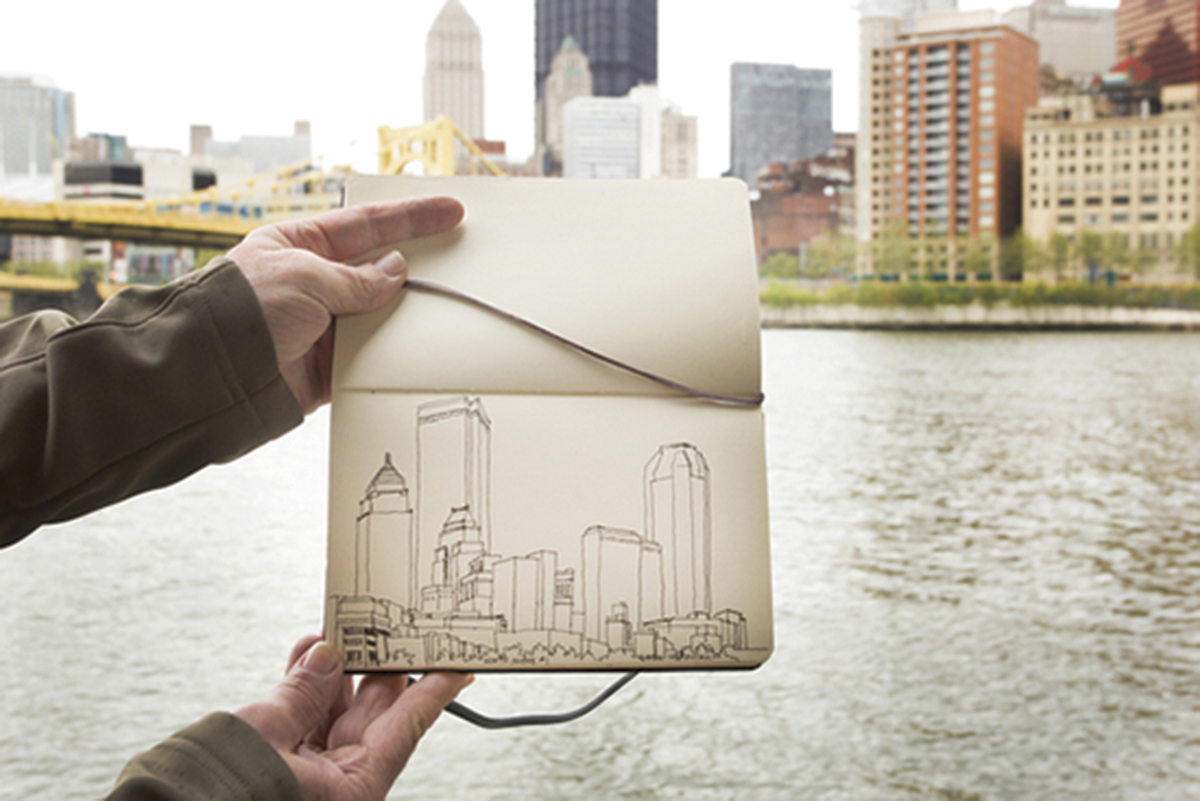 Downtown Pittsburgh is great for sketching. You’ve got rivers and bridges in the foreground, undulating hills in the distance, beautiful architecture and the best people-watching anywhere in the city. Every May, the Pittsburgh Cultural Trust asks local artist Rick Antolic to lead the Pittsburgh Sketch Crawl, a four-hour drawing tour of the Golden Triangle. Participants bring their preferred drawing tools, a chair that’s easy to haul and lunch. The city does the rest.

This article appears in the May 2015 issue of Pittsburgh Magazine.
Categories: From the Magazine, Hot Reads, Things To Do