Pittsburgh's Top 10 Things to Do in March 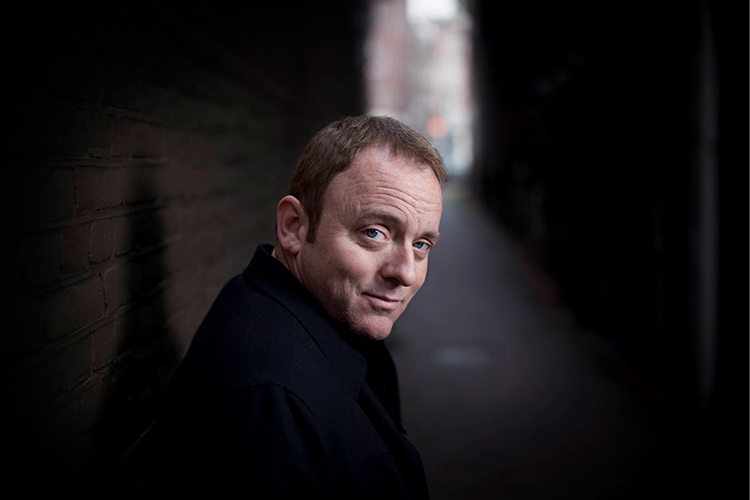 March 23
The novelist Dennis Lehane is known as a Boston writer, from his Kenzie-Gennaro crime novels to books including “Mystic River.” But he gets around. He toured Baltimore and Atlantic City for the television shows “The Wire” and “Boardwalk Empire.” His latest novel, “World Gone By,” is set in Florida and Cuba as America enters World War II. He’ll talk crime and punishment at the Pittsburgh Arts & Lectures series at the Carnegie Music Hall.
[4400 Forbes Ave., Oakland; 412/622-8866, pittsburghlectures.org] 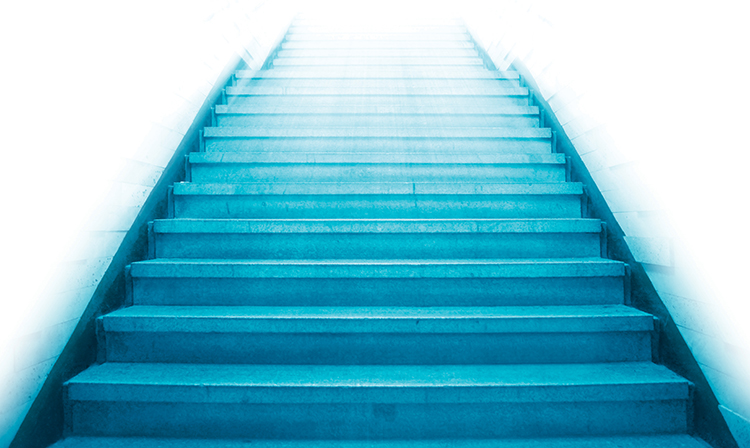 March 28
Skyscraper stairwells offer a really efficient way to exercise. You can climb until you’re tuckered and take the elevator down. They’re usually off-limits to the public, but the Fight for Air Climb encourages teams to scale a skyscraper to raise money to fight lung disease. This year, the climb tackles all 897 steps of One Oxford Centre. It’s low-impact; teams climb in 15-second intervals. Except for firefighters, who hoof upstairs in full gear.
[301 Grant St., downtown; lung.org] 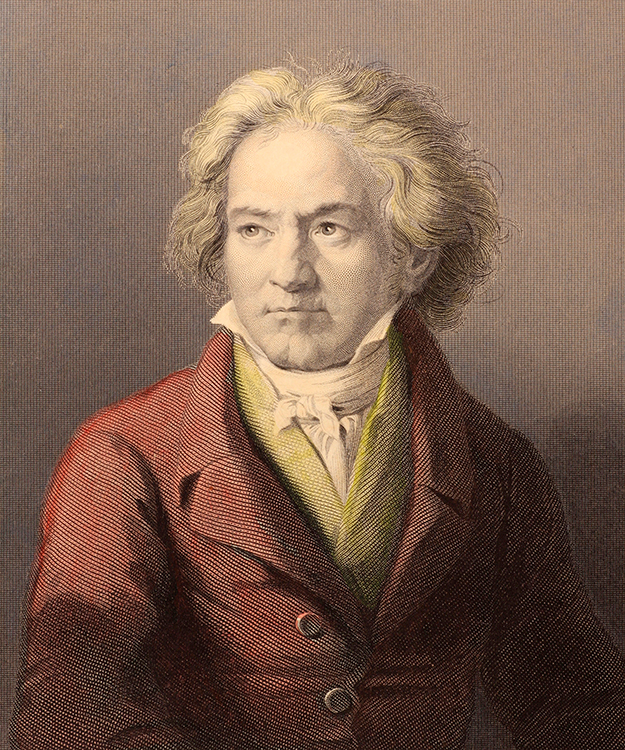 March 14
Beethoven’s Eroica marks the beginning and end of greatness. Symphony No. 3 in E flat major, as it’s formally known, launched the composer’s “heroic” middle period. The work itself, though, is associated with the moral downfall of Napoleon. The second movement later became a well-known funeral march, played after the deaths of presidents Franklin Roosevelt and John F. Kennedy. The Westmoreland Symphony Orchestra plans to perform the work at the Palace Theatre.
[21 W. Otterman St., Greensburg; 724/836-8000, thepalacetheatre.org] 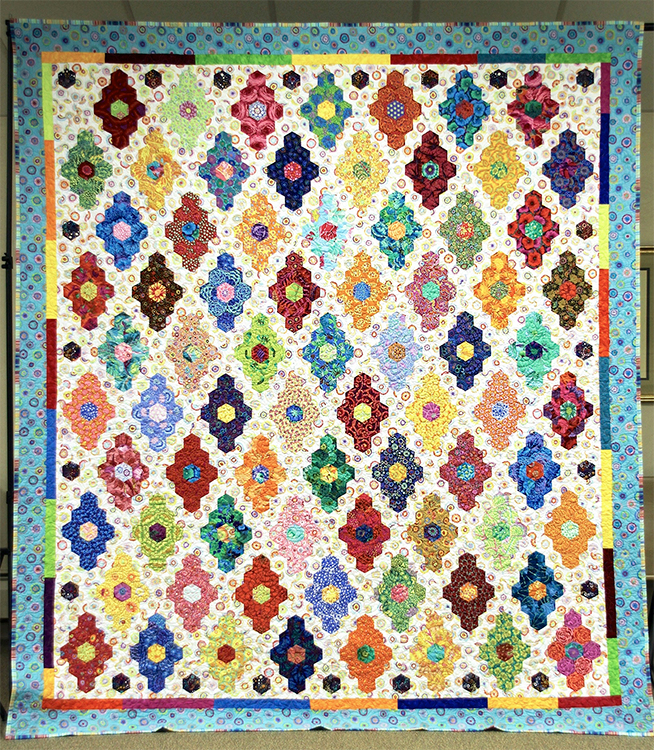 March 26-28
Let’s admire the underappreciated hexagon. First, it’s elegant: The radius of a circle fits exactly six times inside its circumference. Second, it’s strong, which is why bees use it for their honeycombs. Third, it’s beautiful, as admirers of Islamic art can attest. Hexagons also are the theme of the Three Rivers Quilters annual show at The Circuit Center & Ballroom. The three-day show includes vendors, demonstrations and of course quilts — more than 130 of them.
[5 Hot Metal St., South Side; threeriversquilters.org] 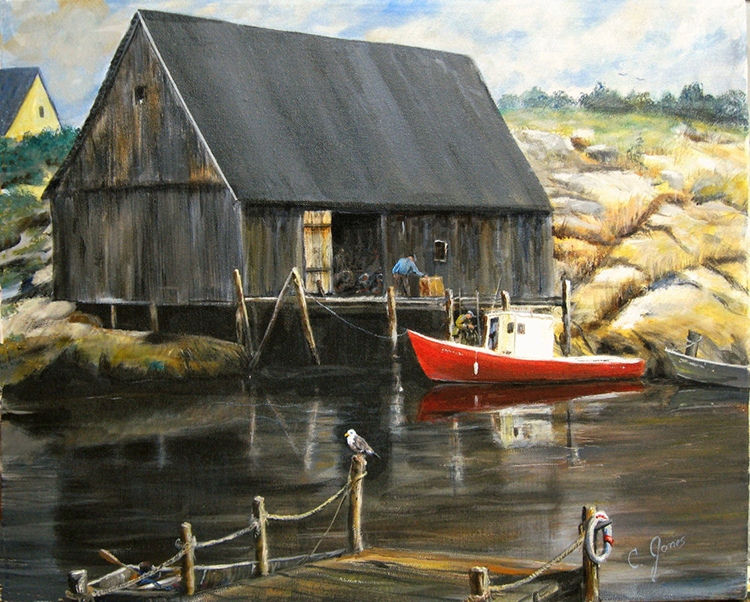 Through March 26
The Pittsburgh art world often focuses its attention to the East, South and North. In 1967, three women from Moon Township started the West Hills Art League, a collective for artists in communities closer to the Ohio River. As a group defined by geography, the West Hills Art League features a pleasantly wide variety of style and skill levels. The group will be holding an exhibition at the Sweetwater Center for the Arts.
[200 Broad St., Sewickley; 412/741-4405, sweetwaterartcenter.org] 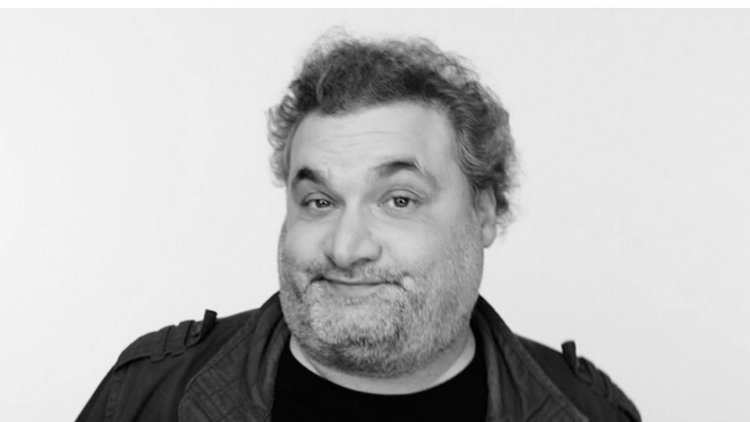 March 6-7
Comedy’s biggest question is “the line,” as in: Where is it and who crossed it? Artie Lange has been walking the line for decades. The stand-up comedian, bestselling author and former “Howard Stern Show” sideman often plays the harmless bulldog, barking and slobbering one minute and licking your face the next. He’s got a new book, a new comedy special and a new podcast. He’ll be performing a two-night stand at the Pittsburgh Improv.
166 E. Bridge St., Homestead; 412/462-5233, pittsburgh.improv.com] 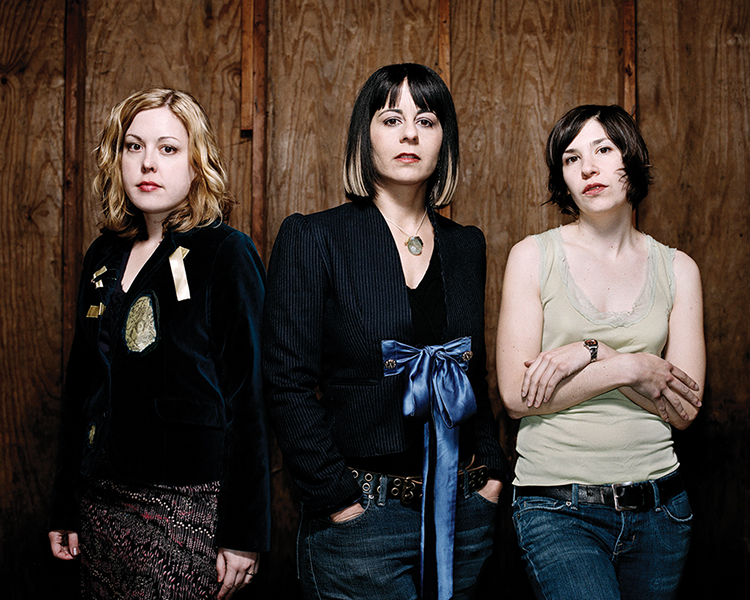 March 1
In January, Sleater-Kinney released an album out of nowhere. “No Cities to Love” followed a decade hiatus from the Pacific Northwest riot grrrl trio. With guitarist Carrie Brownstein’s starring on the sketch series “Portlandia,” some might expect the new album to have a softer touch. The first single, “Bury Our Friends,” proved otherwise: “Exhume our idols and bury our friends/We’re wild and weary but we won’t give in,” Corin Tucker sings. They’ll be showcasing old and new tunes at Stage AE.
[400 North Shore Drive, North Shore; 412/229-5483, stageae.com] 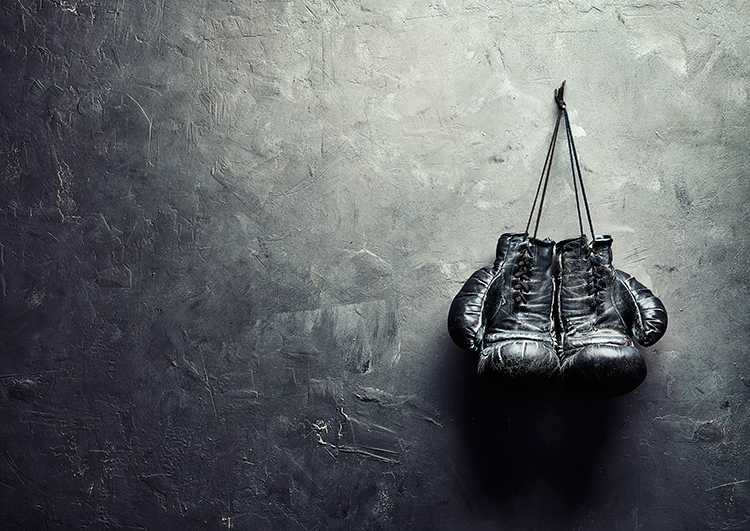 March 20-28
As befits an age of social networks, the former idea of an artist toiling in solitude increasingly is giving way to collaborative efforts. With Stein-Holum Projects, directors Deborah Stein and Suli Holum gather artists they admire (cast and crew alike) and create theater from the ensuing conversations. Their newest play is The Wholehearted, in which a champion boxer seeks redemption in the ring after surviving domestic abuse. The play premiered last year in Boston and now comes to the Kelly-Strayhorn Theater.
[5941 Penn Ave., East Liberty; 412/363-3000, kelly-strayhorn.org] 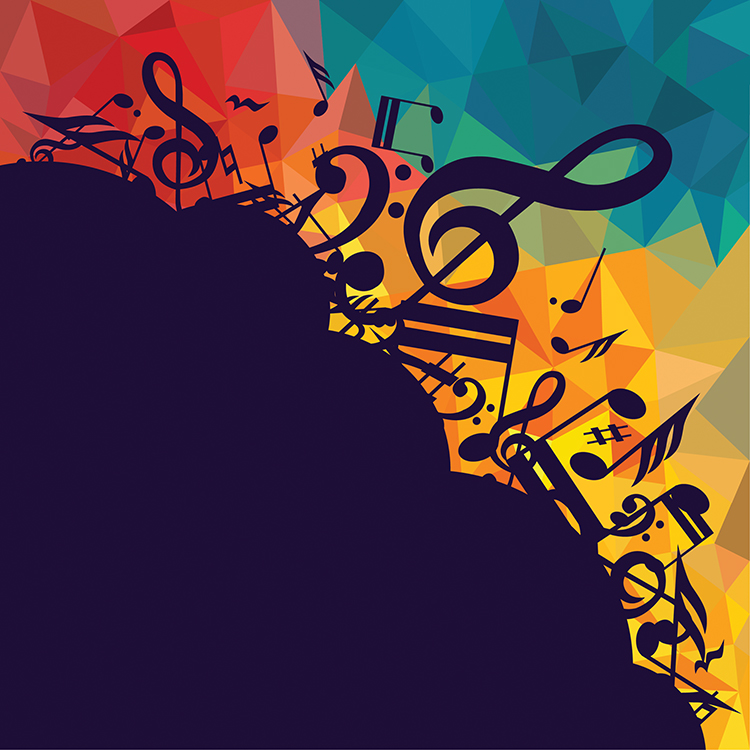 March 15
Last November, the University of Pittsburgh ensemble-in-residence IonSound Project played early works by noted composers, including Lee Hyla and Steve Reich. With Bridges and Byways, the group is playing later works by the same composers. On a similar theme, the ensemble launched “From Note to Finish,” a program where veteran musicians mentor high-school students through the process of composing a piece of music. They’ll perform those budding compositions in a separate concert in May.
[315 S. Bellefield Ave., Bellefield Hall, Oakland; 412/422-8042, ionsound.org] 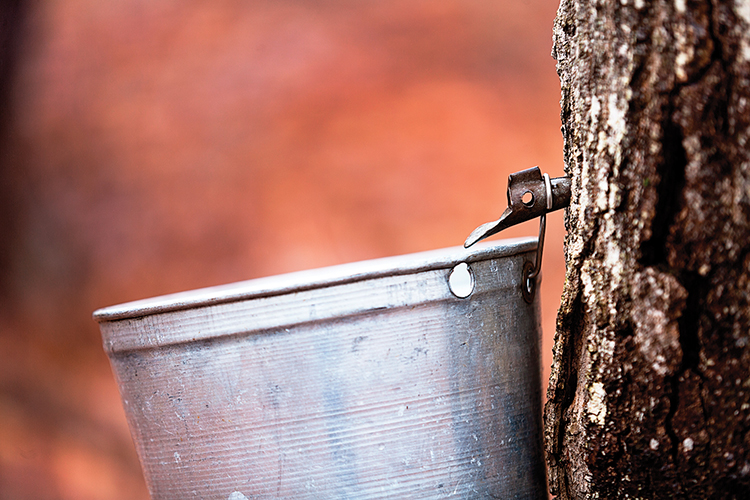 March 8
The deliciousness of maple syrup comes from a remarkable combination of physical, botanical and chemical properties, including pressure differentials that promote sap flow through tree trunks in the spring and the high-sucrose content of syrup. As part of its monthly Sunday Lecture Series, the Powdermill Nature Reserve in Westmoreland County is hosting a talk called Into the Sugarbush, which will explain why sap flows and why some trees are better than others for making syrup.
[1847 Route 381, Rector, Pa.; carnegiemnh.org/powdermill]

This article appears in the March 2015 issue of Pittsburgh Magazine.
Categories: From the Magazine, Hot Reads, Things To Do