Pittsburgh's Top 10 Things to Do in June

Your best bets for things to do in and around the city. 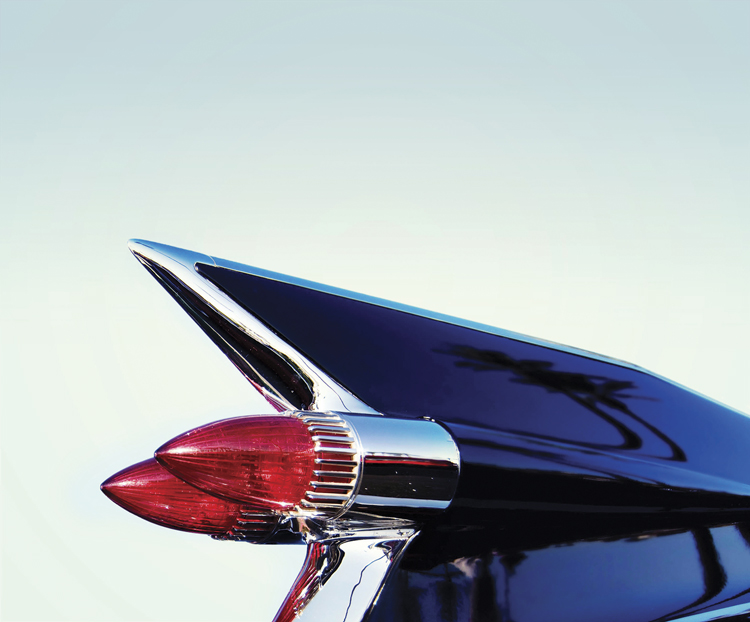 When Bob Balogh left New Castle, Pa., for Los Angeles as a boy in the late 1940s, he discovered an emerging California car culture. By the 1960s, “Bones” was becoming a hall-of-fame “gasser,” or hot-rodder — his Swindler A 1968 Shelby GT Mustang hit 161 miles per hour in a road race. Balogh is a guest of honor at the Back to the ’50s Weekend at Cascade Park in New Castle, an annual family festival of car culture, music, food and more. 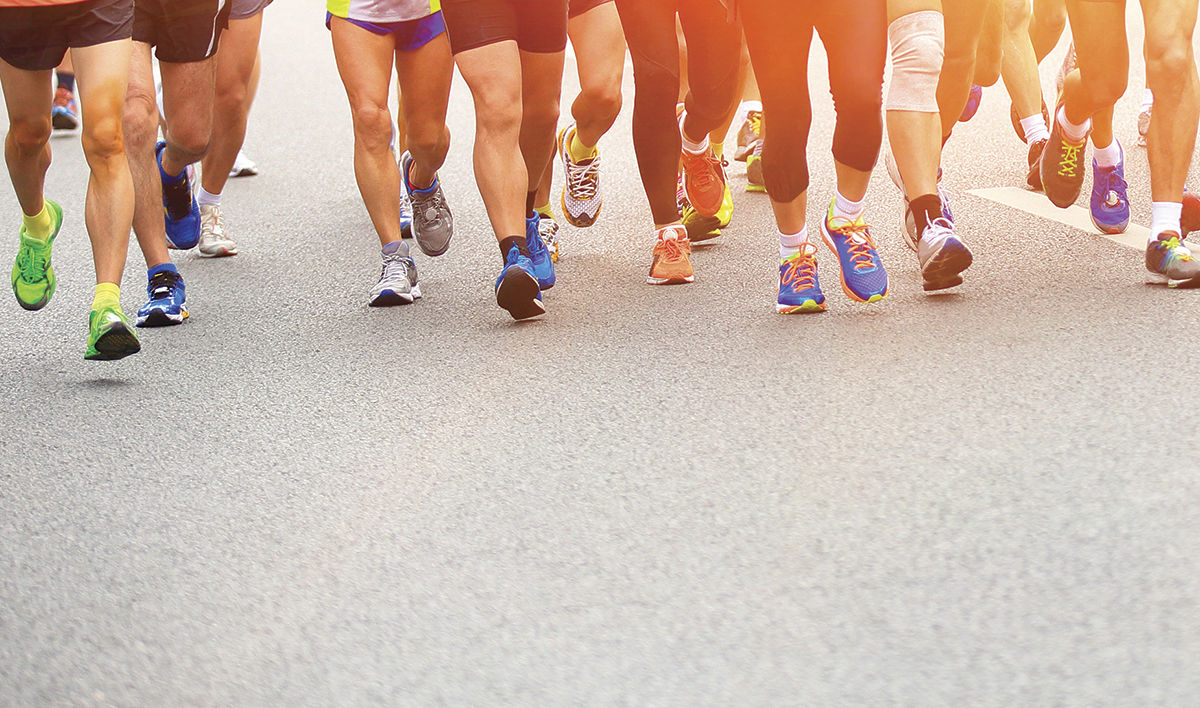 Citiparks hosts four “community footraces” each year. The first is the Greenfield Glide, a 5K through Schenley Park. (If you’re pedantic about neighborhood boundaries, you might more accurately call it the “Squirrel Hill Shuffle.”) As one of only two trail races in the series — the other winds through Riverview Park on the North Side — the Glide follows the unpaved Panther Hollow Run and the Bridle Path, which scenically snake beneath old bridges and through hidden forests.
[greenfieldglide.com] 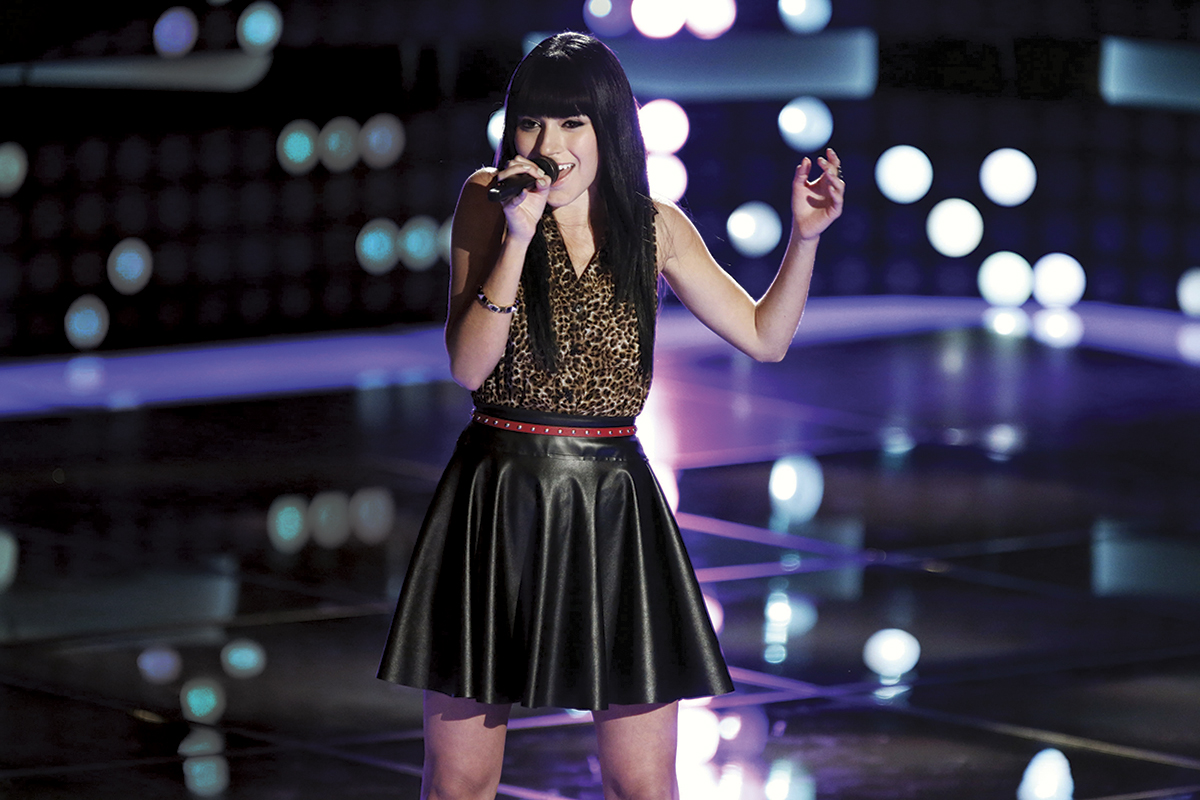 After his daughter Carol was diagnosed in 1955 with the autoimmune neuromuscular disease Myasthenia Gravis, George Sayenga took out an ad in the Pittsburgh Press newspaper, seeking others affected by the disease. As his support group grew, it eventually coalesced into the Myasthenia Gravis Association of Western Pennsylvania. To honor his paternal efforts, the association is hosting Who’s Your Daddy, a Father’s Day weekend fundraising concert, at the Pittsburgh Winery, featuring local father-child musical acts and the Mia Z Band with Mia Z from NBC’s “The Voice.”
[2815 Penn Ave., Strip District; 412/566-1545, mgawpa.org] 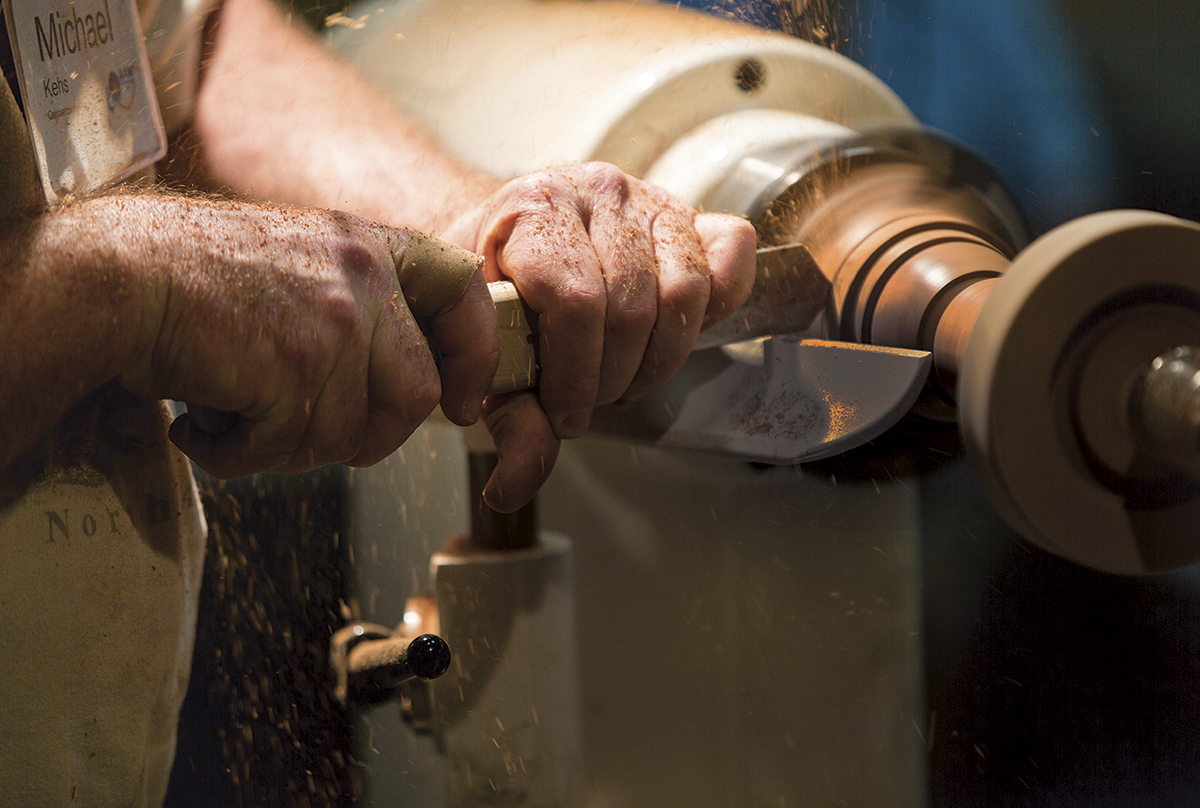 During the past three decades, woodturning has gone from a popular hobby to a formidable approach to craftwork. If your knowledge of the field is limited to table legs and banisters, you’ll be surprised by the intricate bowls and delicate sculptures on display at the American Association of Woodturner’s 29th Annual International Symposium at the David L. Lawrence Convention Center. The industry event includes a generous schedule of exhibitions and auctions for the public.
[1000 Fort Duquesne Blvd., downtown; 651/484-9094, woodturner.org] 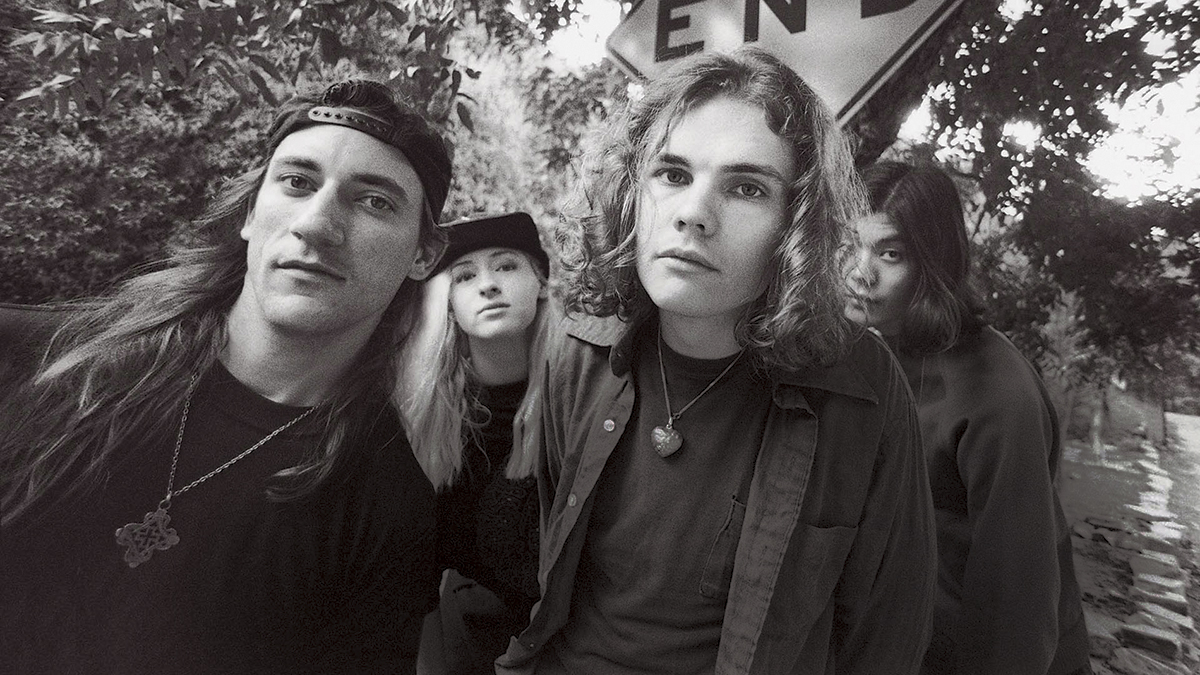 A touchstone of the grungy 1990s was “MTV Unplugged,” where top rock and rap acts revealed the musicality underlying their noisy decade by performing intimate acoustic sets for small audiences. Smashing Pumpkins never appeared on the show, but the group is making amends with Smashing Pumpkins: In Plainsong – An Acoustic-Electro Evening, at the Carnegie of Homestead Music Hall. Frontman Billy Corgan has promised hits, deep cuts and tracks from various solo and side projects, such as Zwan.
[510 E. 10th Ave., Munhall; 412/462-3444, librarymusichall.com] 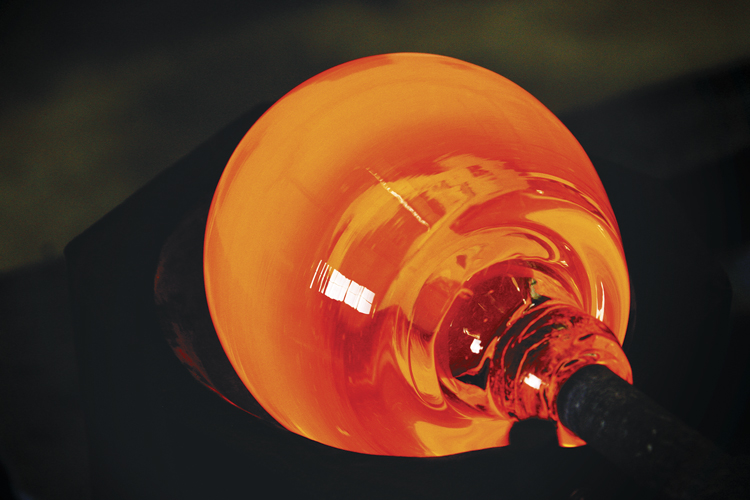 In glassmaking, technical innovations always have created aesthetic opportunities. The inverse also is true: Styles have changed as techniques are displaced or forgotten. The exhibit Out of the Archives and Into the Gallery is a corrective. Artists associated with the Pittsburgh Glass Center researched pieces from the abundant Carnegie Museum of Natural History glass collection and created new works inspired by their discoveries.
[5472 Penn Ave., Garfield; 412/365-2145, www.pittsburghglasscenter.org] 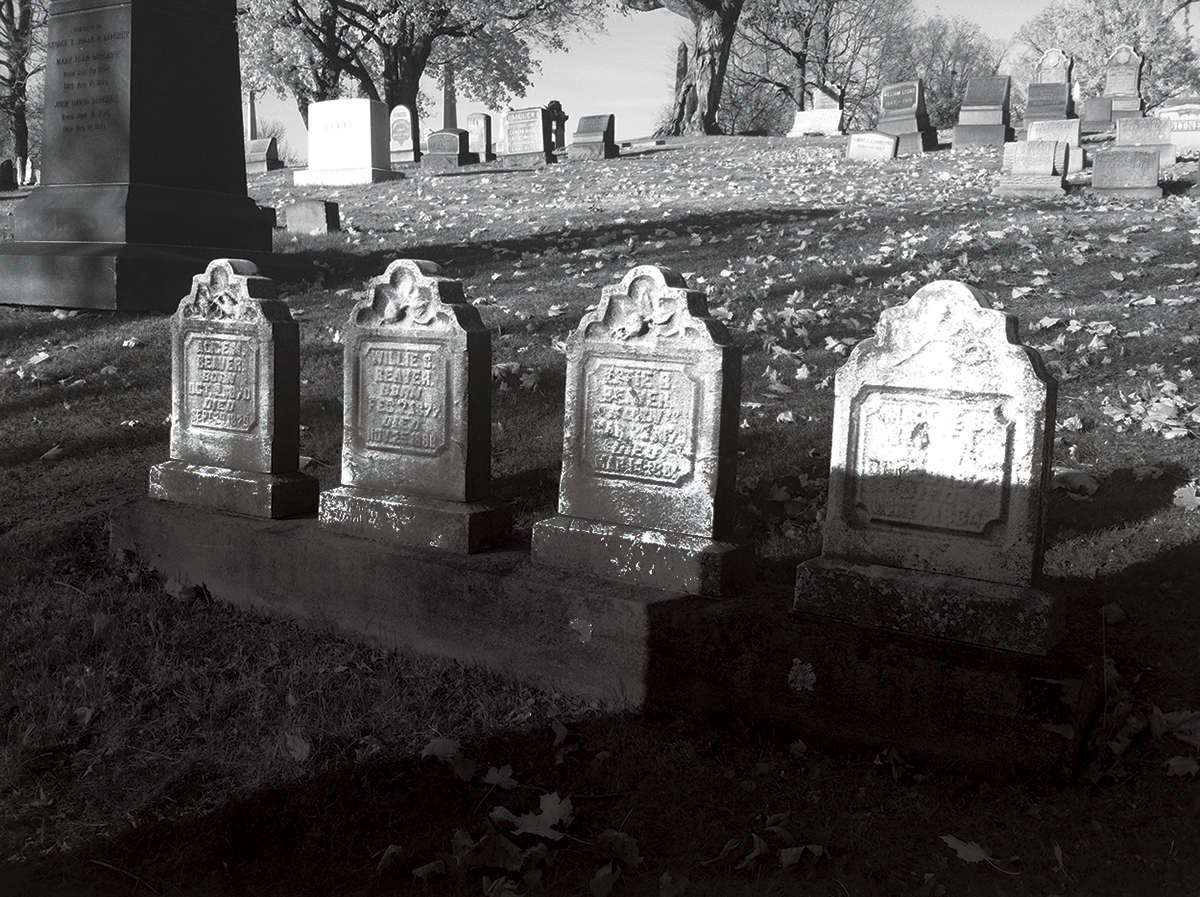 The Homewood Cemetery is a classic example of the “Lawn Park” style of cemeteries, which, starting in the mid-1800s, used the techniques of landscape design to achieve a unified appearance across individual plots. The result is a pastoral oasis along Forbes Avenue between Squirrel Hill and Point Breeze. The Homewood Cemetery Historical Fund and the Squirrel Hill Historical Society regularly host seasonal walking tours of the cemetery, and this month will focus on its oldest sections — the Squirrel Hill society on June 6, and Homewood’s group throughout the month by reservation.
[squirrelhillhistory.org; thehomewoodcemetery.com, 412/260-6305] 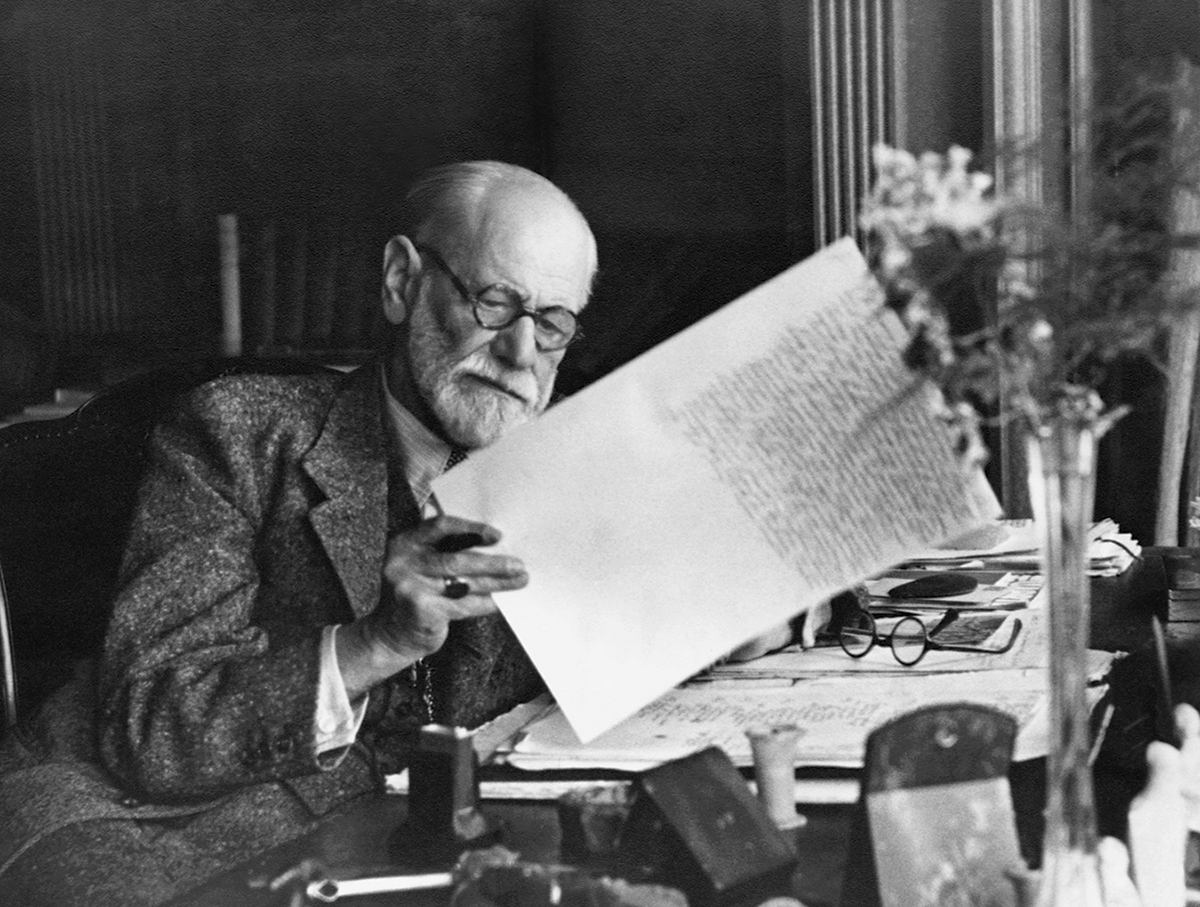 The advent of psychoanalysis profoundly influenced 20th-century literature. The recesses of the mind became as important as physical settings. LitAnalysis: Reading Fiction with Freud at the Carnegie Library of Pittsburgh offers readers a chance to explore the written word with the guidance of a professional psychoanalyst. This month, Dr. Mario Fischetti of the Pittsburgh Psychoanalytic Center and the University of Pittsburgh Medical School will lead a discussion on Celeste Ng’s family drama “Everything I Never Told You.”
[4400 Forbes Ave., Oakland; 412/622-3151, carnegielibrary.org] 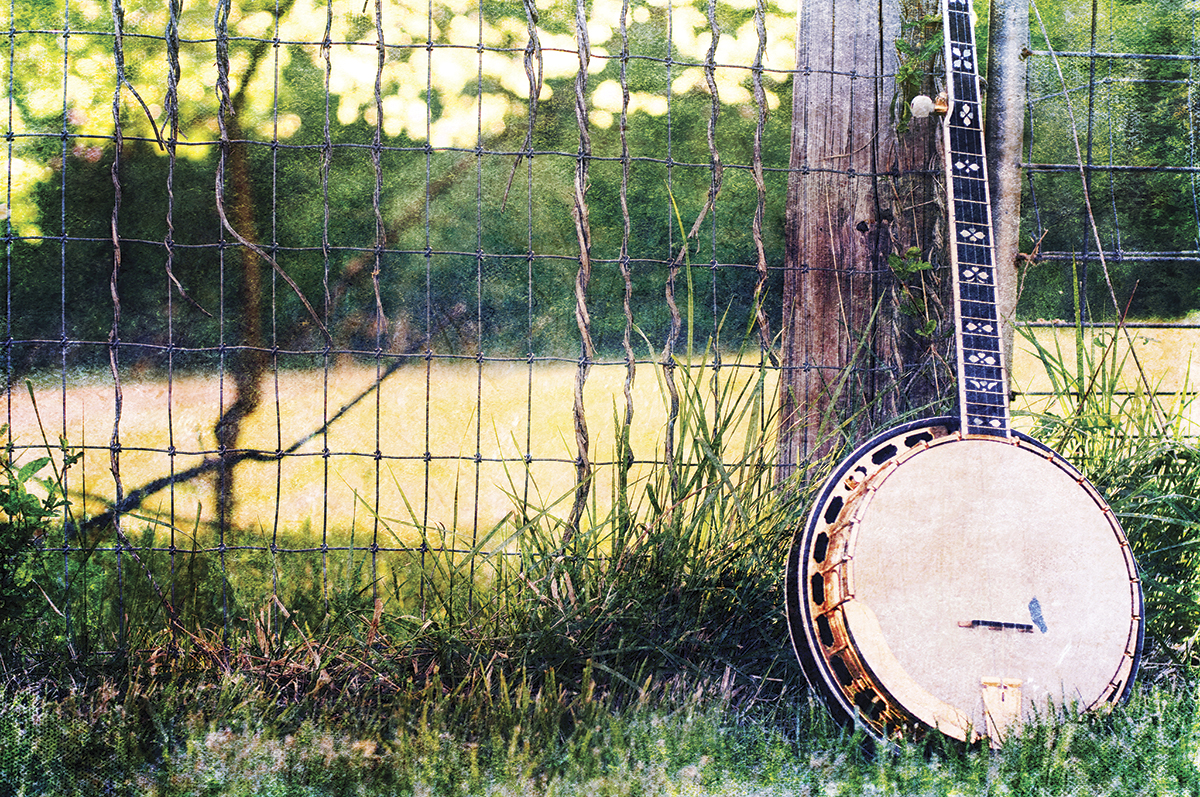 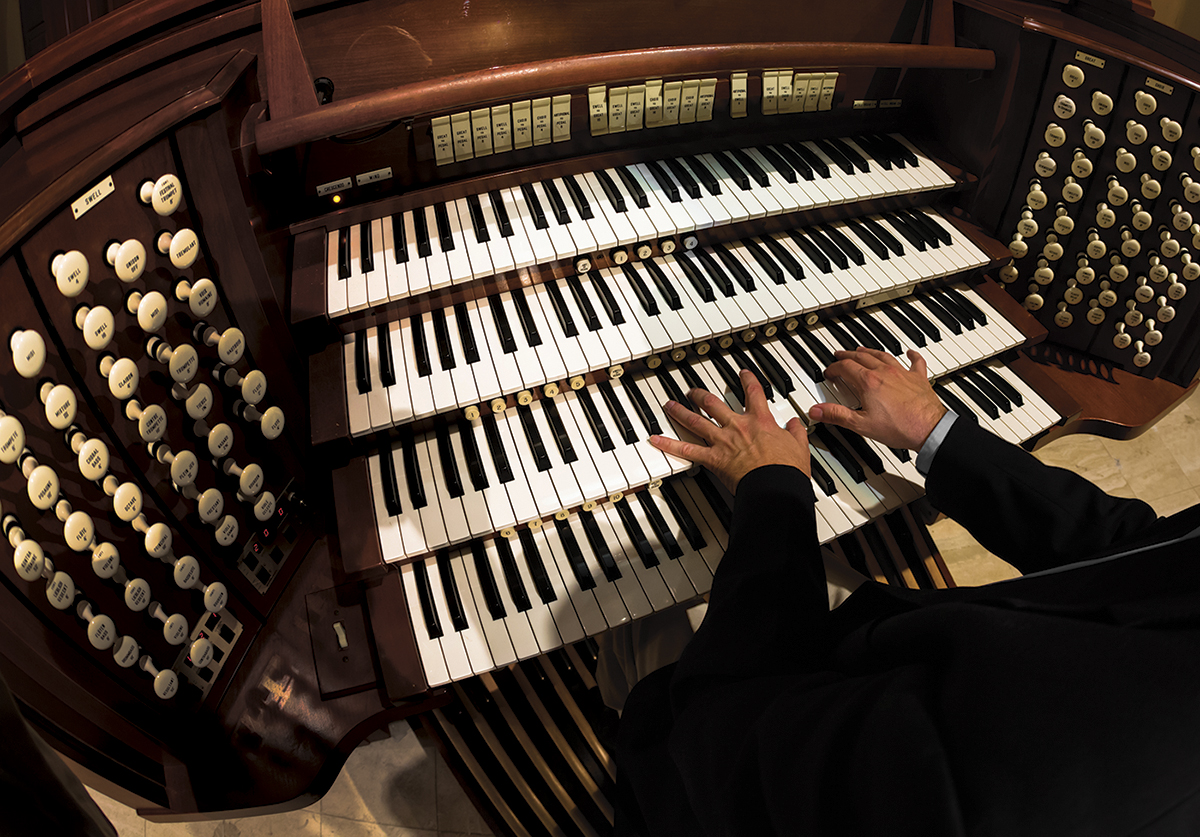 An unheralded benefit of many of the grand churches in Pittsburgh is their grand organs. The regional convention of the American Guild of Organists offers an opportunity to hear some of the finest organists in the world perform on local instruments. Among the highlights are an organ accompaniment to a silent film at East Liberty Presbyterian Church, several lunchtime recitals downtown and a premiere of new work at the First English Evangelical Lutheran Church, downtown.
[various locations; agopgh2015.com]

This article appears in the June 2015 issue of Pittsburgh Magazine.
Categories: From the Magazine, Things To Do