Pittsburgh's Top 10 Things to Do in February 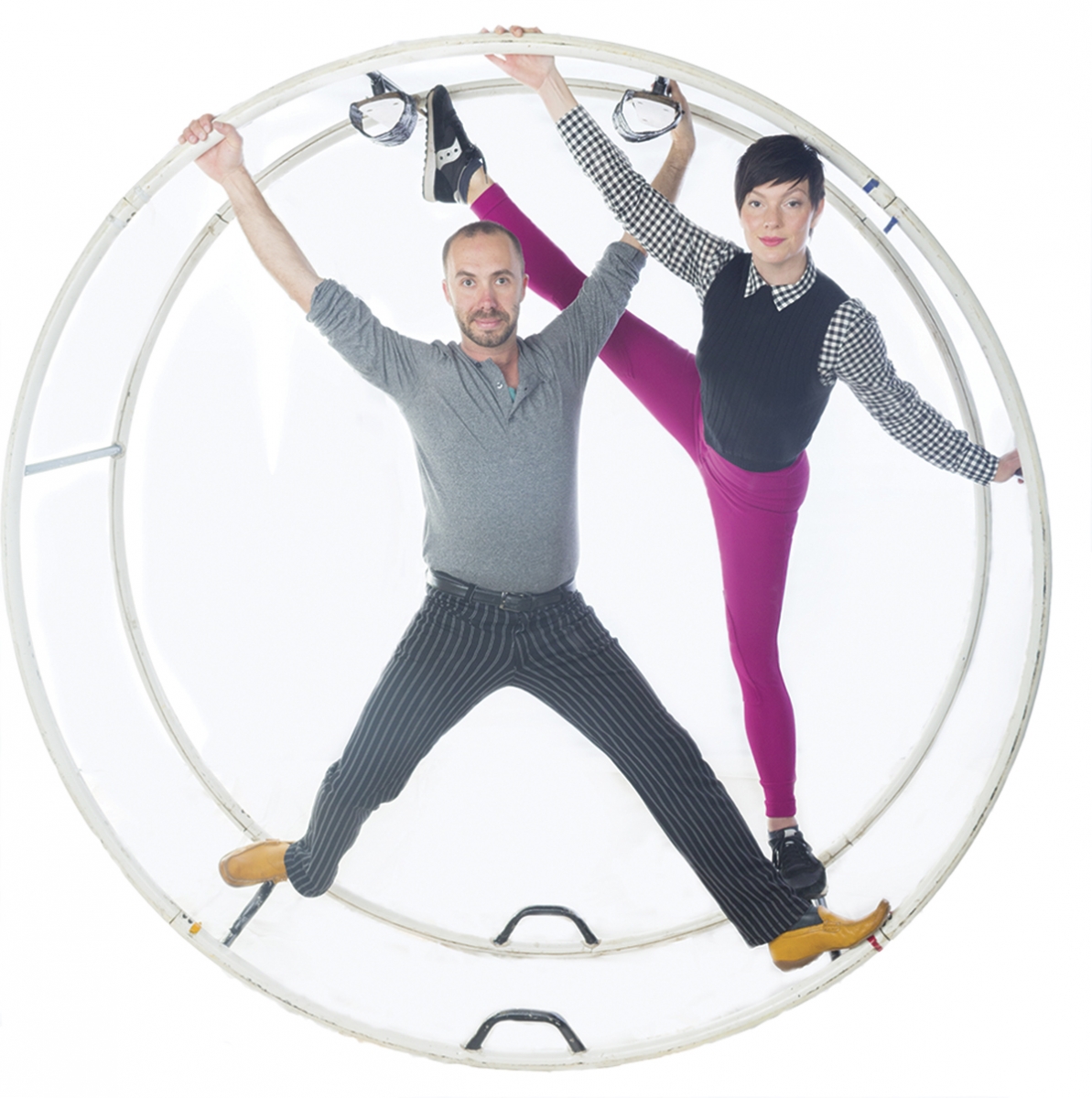 Community-supported agriculture gets you a bundle of local veggies. Community Supported Art at the New Hazlett Theater gets you a bundle of local performances. This month, the mixed greens are Jil Stifel and Ben Sota. She’s a dancer who often works collaboratively. He’s a circus performer. With the help of dancers Anna Thompson and Taylor Knight, a set by Blaine Siegel, sound by Dave Bernabo and costumes by Casey Droege, Stifel and Sota explore the profundity of physical quirkiness.
[6 Allegheny Square East, North Side; 412/320-4610, newhazletttheater.org] 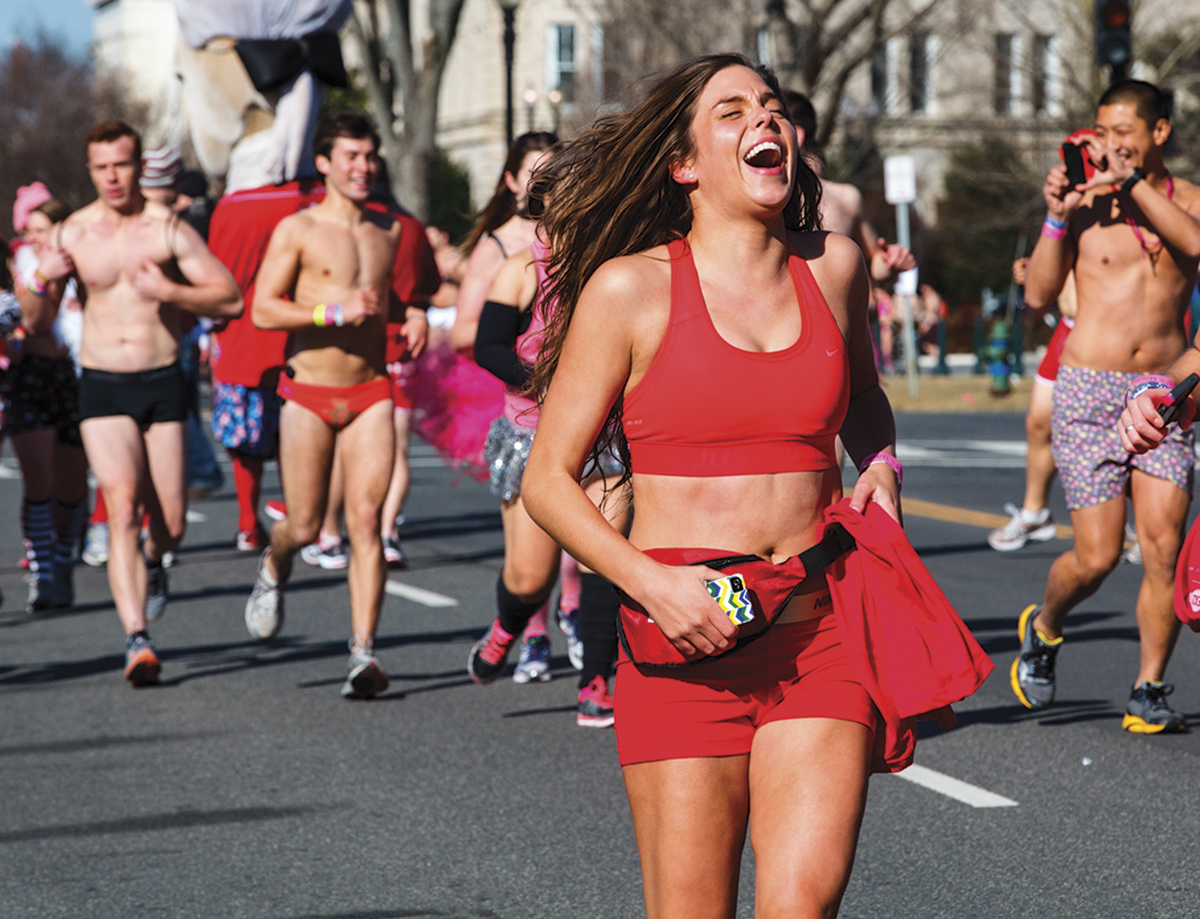 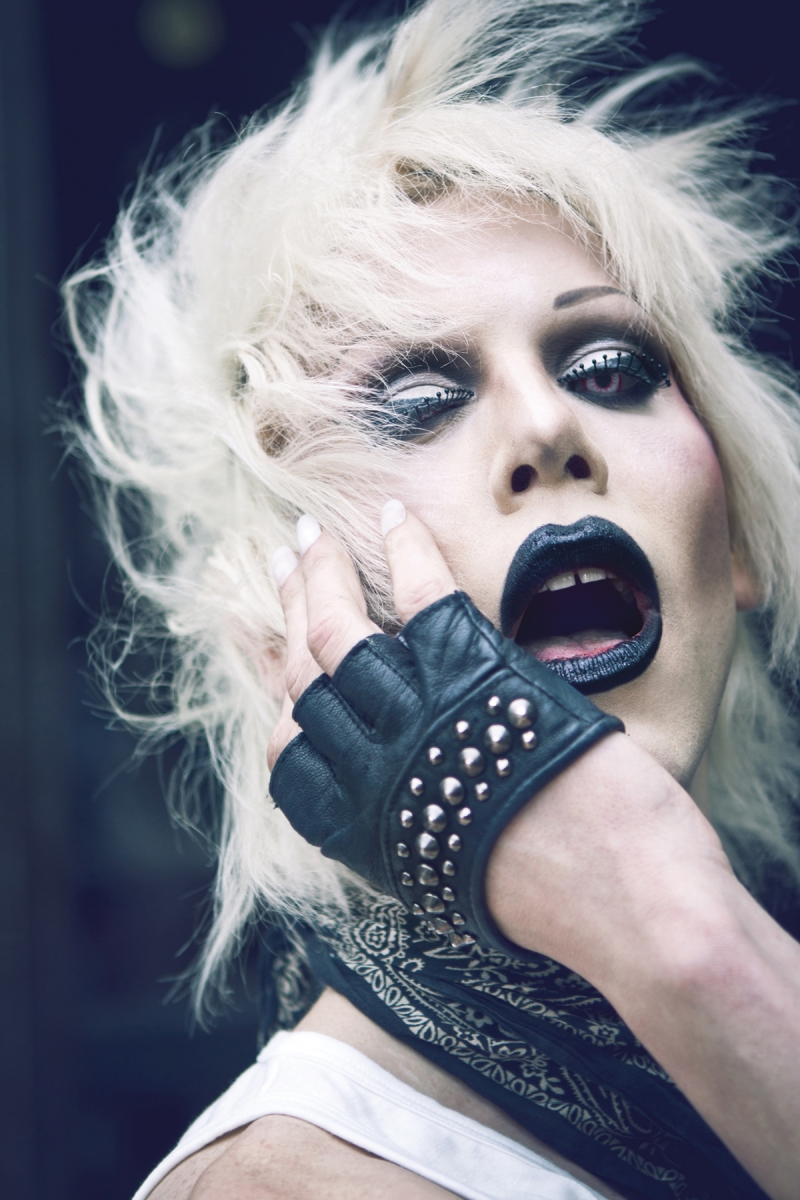 Perhaps the most unexpected sign of cultural revival in Pittsburgh — even more unexpected than a winning baseball team — is Sharon Needles. In 2012, the drag queen, born Aaron Coady, was crowned “America’s Next Drag Superstar” on the Logo TV show “RuPaul’s Drag Race.” Now Needles and other stars of the show, including Pittsburgh vet Alaska 5000, are taking over the Byham Theater for RuPaul’s Drag Race: Battle of the Seasons, a night of singing, lip-synching and glamour.
[101 Sixth St., downtown; 412/456-6666, trustarts.org] 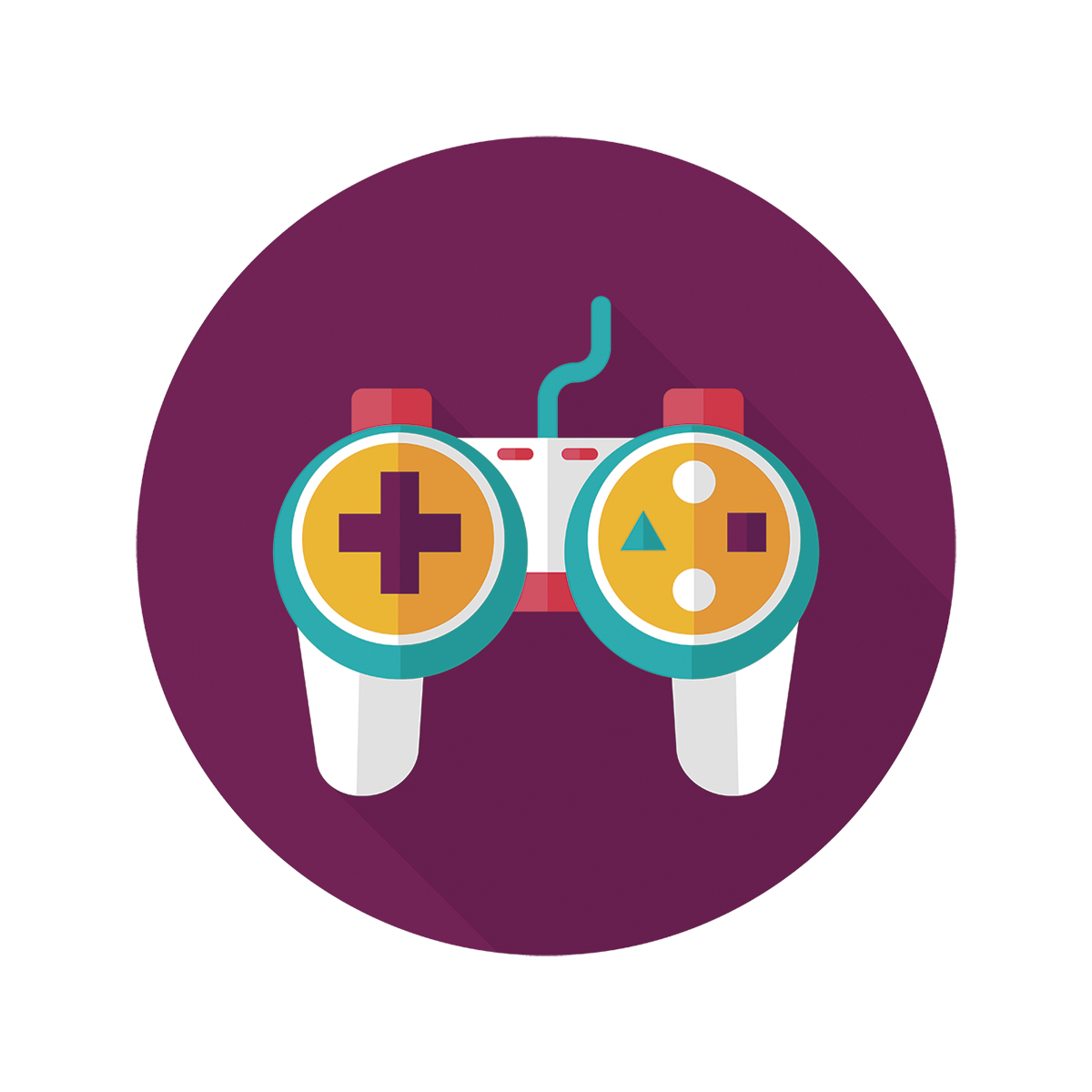 Every year, the University of Pittsburgh’s School of Information Sciences hosts iFest to promote the fields in its purview. This year, alongside its usual programming, iFest teamed up with TechShop. Three student teams used the DIY maker space in Bakery Square to design and develop working prototypes for interactive games. The teams will unveil their designs — called “Bob’s Whack-y Farm,” “Escape from Mousecatraz” and “Game of Jumanji” — at the iFest|TechShop Game Design Challenge on Feb. 6.
[135 N. Bellefield Ave., Oakland; 412/624-3981, ischool.pitt.edu] 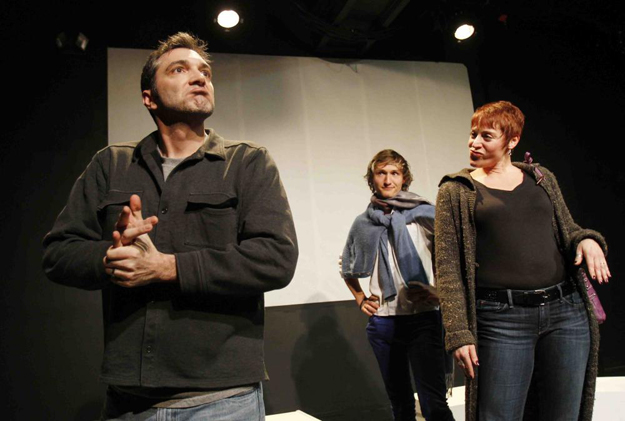 Bricolage Production Co. sits on bus-heavy Liberty Avenue. Each year, for its Bricolage Urban Scrawl event, the theater company gives playwrights one day to write, cast, rehearse and stage a 10-minute play inspired by a 90-minute city bus ride. This is the 10th edition. Last year’s plays included a conversation about cell-phone service on the 16B and excessive force witnessed from the 71B. What will the city serve up this time?
[New Hazlett Theater, 6 Allegheny Square East, North Side; 412/471-0999, bricolagepgh.org] 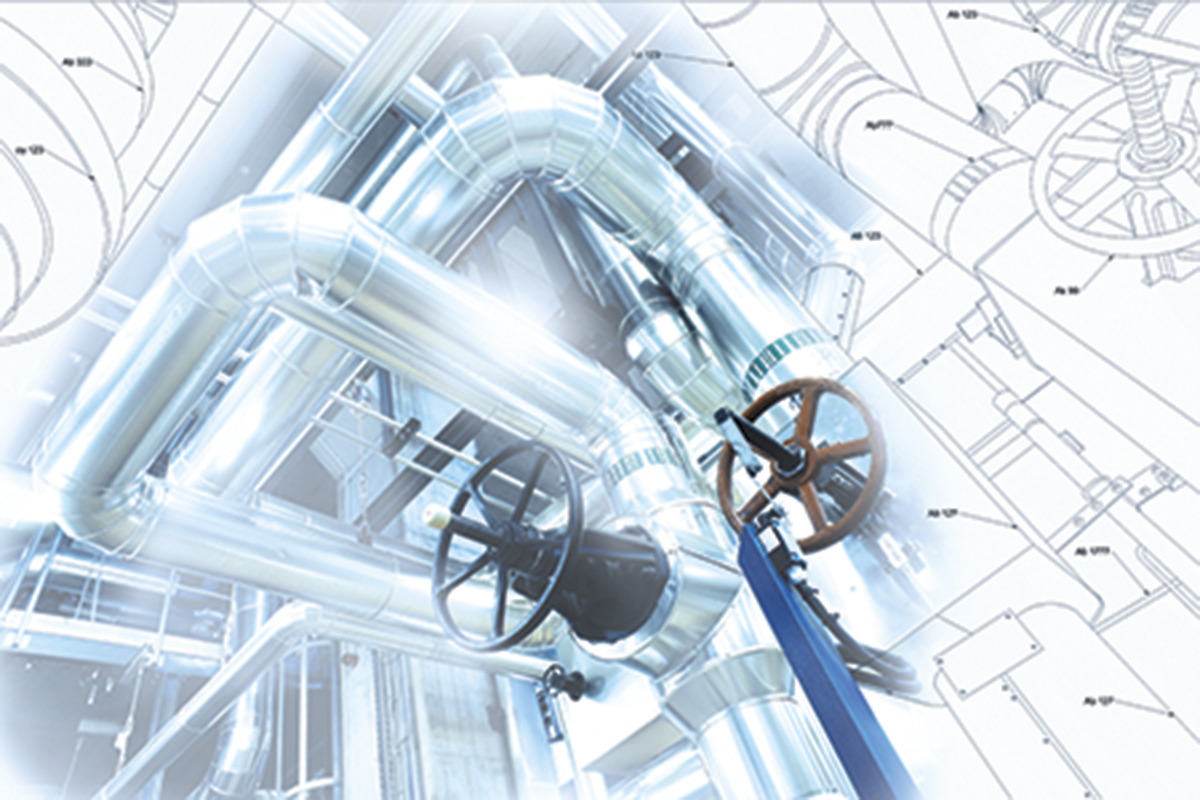 In 1951, the National Society of Professional Engineers launched National Engineers Week. The annual celebration of the profession coincides with the birthday of George Washington, considered the first American engineer for his surveying work (which included measuring our fair city). This year, the Carnegie Science Center is celebrating Engineers Week with Engineer the Future, a two-day event to spur interest in engineering among children. It includes hands-on activities, such as the opportunity to build a bobsled.
[1 Allegheny Ave, North Shore; 412/237-3400, carnegiesciencecenter.org] 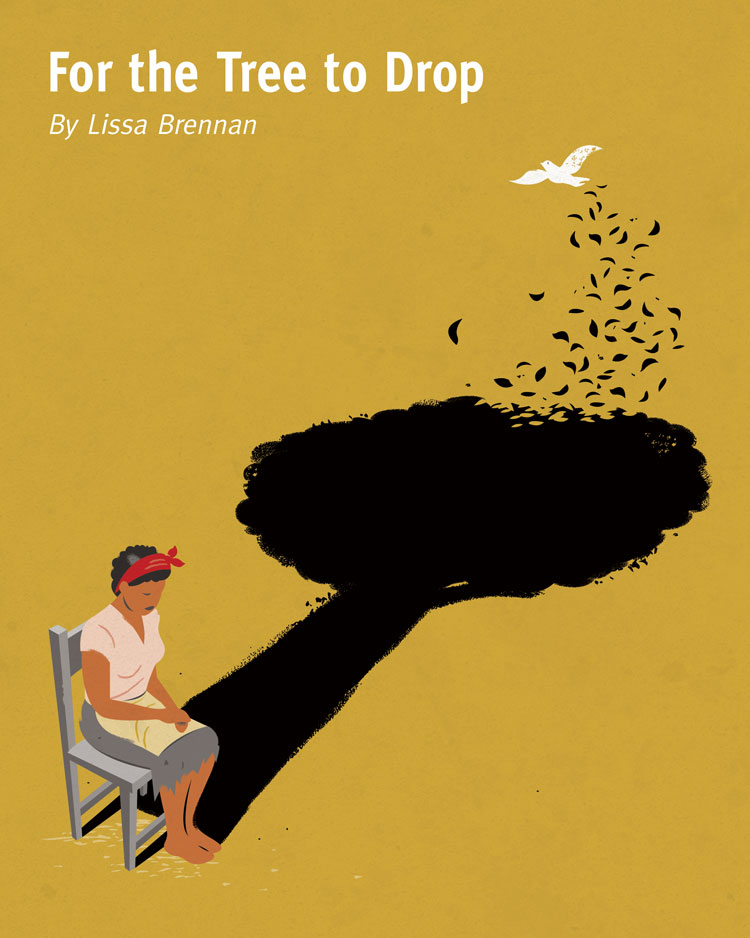 In its 19th season, PICT Classic Theatre is growing. The theatrical stalwart will produce seven shows at two theaters — up from six at one venue — starting with the world premiere of Lissa Brennan’s “For the Tree to Drop” at the Pittsburgh Cultural Trust’s Peirce Studio. First presented in 2013 at the Bricolage Production Co. reading series “In the Raw,” the play updates the Greek tragedy “Antigone” to the Civil War with the story of a slave trying to bury her brother.
[Trust Arts Education Center, 805-807 Liberty Ave., downtown; 412/561-6000, picttheatre.org] 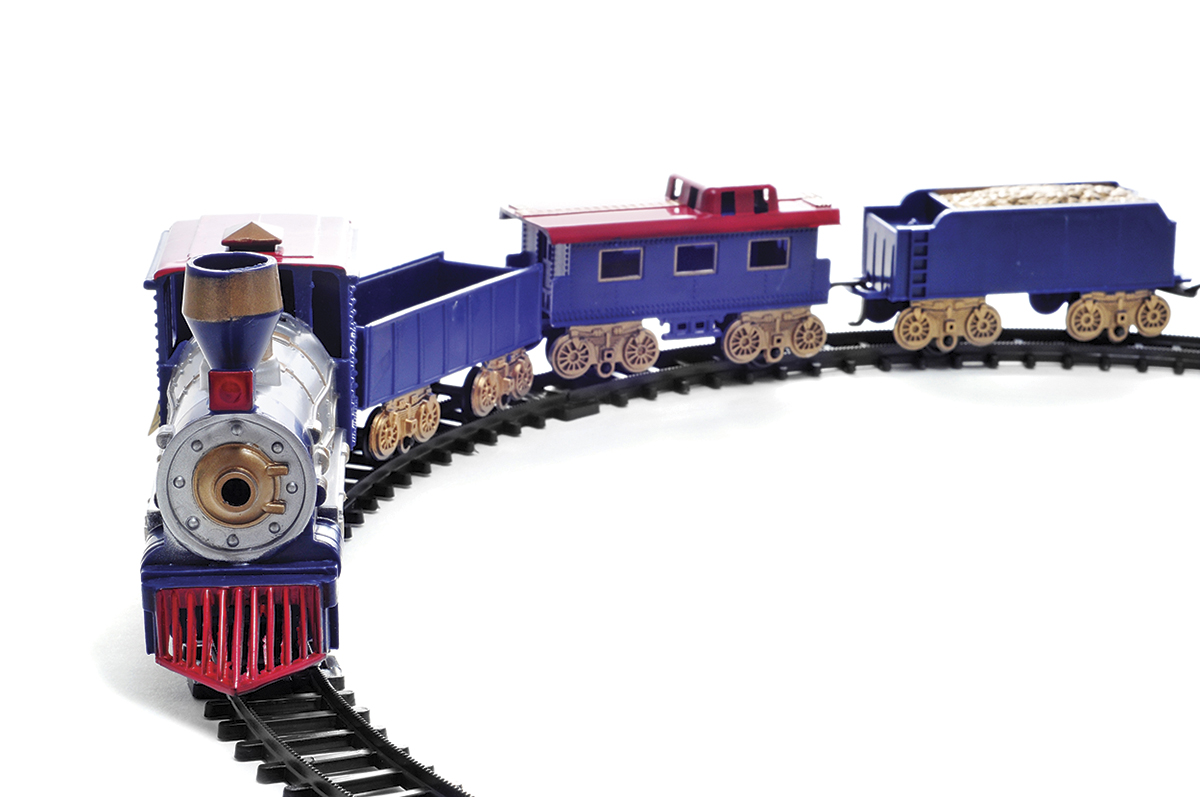 Those who gravitate to the Garden Railroad at Phipps Conservatory and Botanical Gardens and the Miniature Railroad & Village at the Carnegie Science Center should consider Greenberg’s Toy and Train Show, which bills itself as the largest traveling model-train show in the northeast. The two-day convention at the Monroeville Convention Center includes exhibitors and workshops for enthusiasts. The highlight, though, is the working train displays, which children (who get in for free) can operate.
[209 Mall Plaza Blvd., Monroeville; greenbergshows.com] 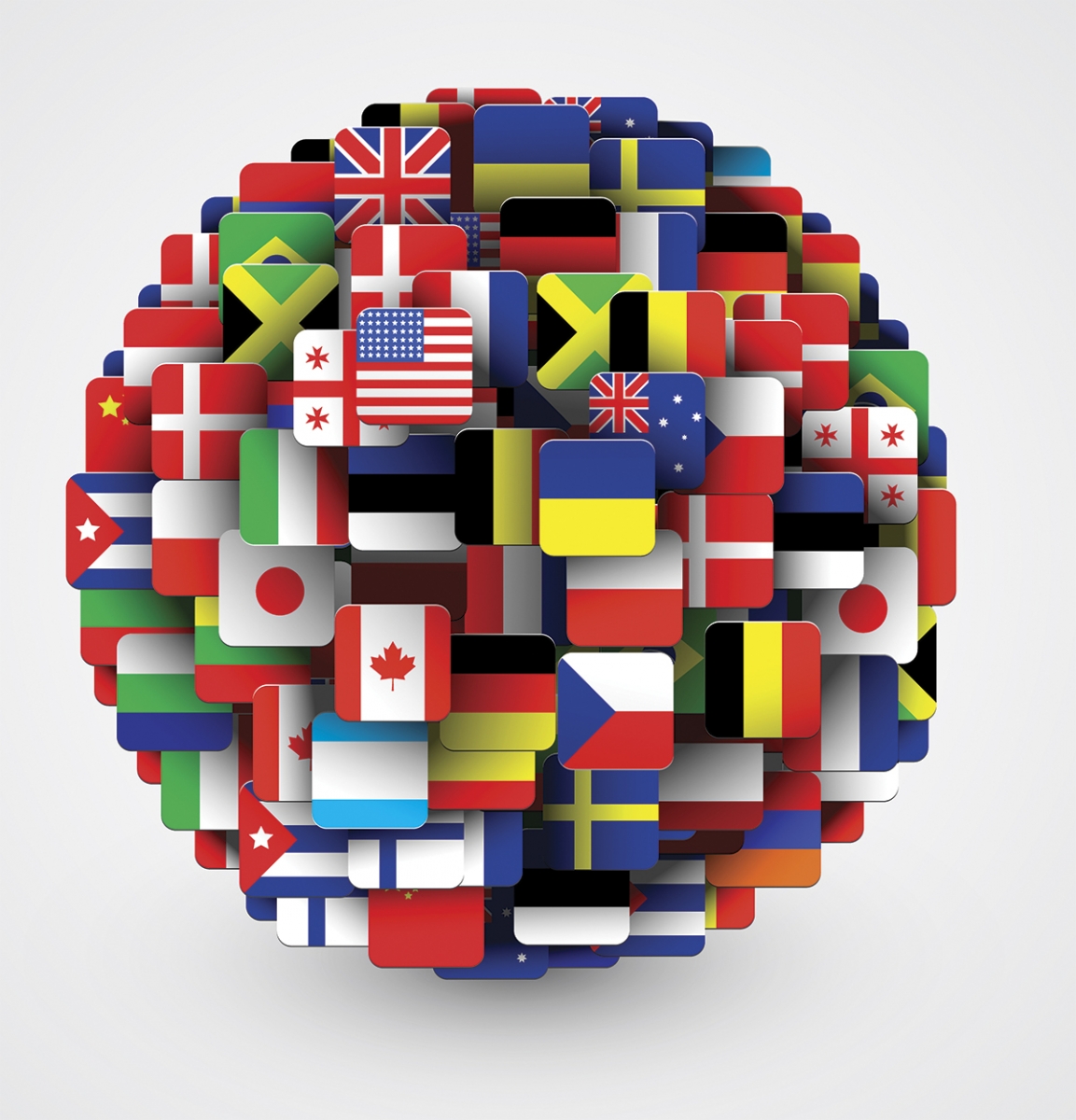 Quick: What’s the flag of South Ossetia? If you’re in high school and answered “a horizontally oriented tricolore in white, red and yellow,” you should consider participating in the 2015 Academic WorldQuest. The annual competition tests students on their knowledge of world affairs. The eight categories this year include “Geography and Flags,” “Russia” and “The World in the 1950s.” Only one team of four per school district can enter, but everyone can watch.
[University of Pittsburgh campus, William Pitt Union, 3959 Fifth Ave., Oakland; 412/281-7970, worldpittsburgh.org] 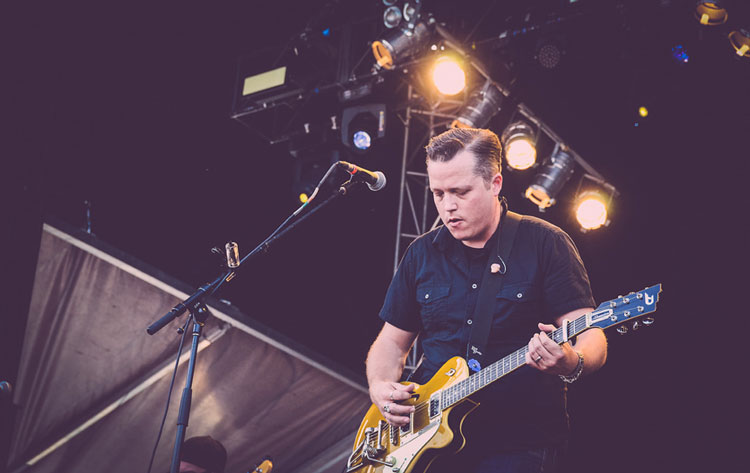 With “Southeastern,” Jason Isbell redeemed the redemption song. The former Drive-By Trucker released the solo album after a stint in rehab. It’s honest, but what really makes the album sparkle is Isbell’s songcraft, heard in tight lyrics such as, “On a lark/on a whim/I said there’s two kinds of men in this world/and you’re neither of them.” He’ll sing those and other fighting words in a show at Carnegie of Homestead Music Hall.
[510 E. 10th Ave., Munhall; 412/462-3444, librarymusichall.com]

This article appears in the February 2015 issue of Pittsburgh Magazine.
Categories: From the Magazine, Things To Do