Pittsburgh's Top 10 Things to Do in August

From an outdoor FEASTival to a festival of laughs, there's plenty to keep you busy in the last full month of summer. 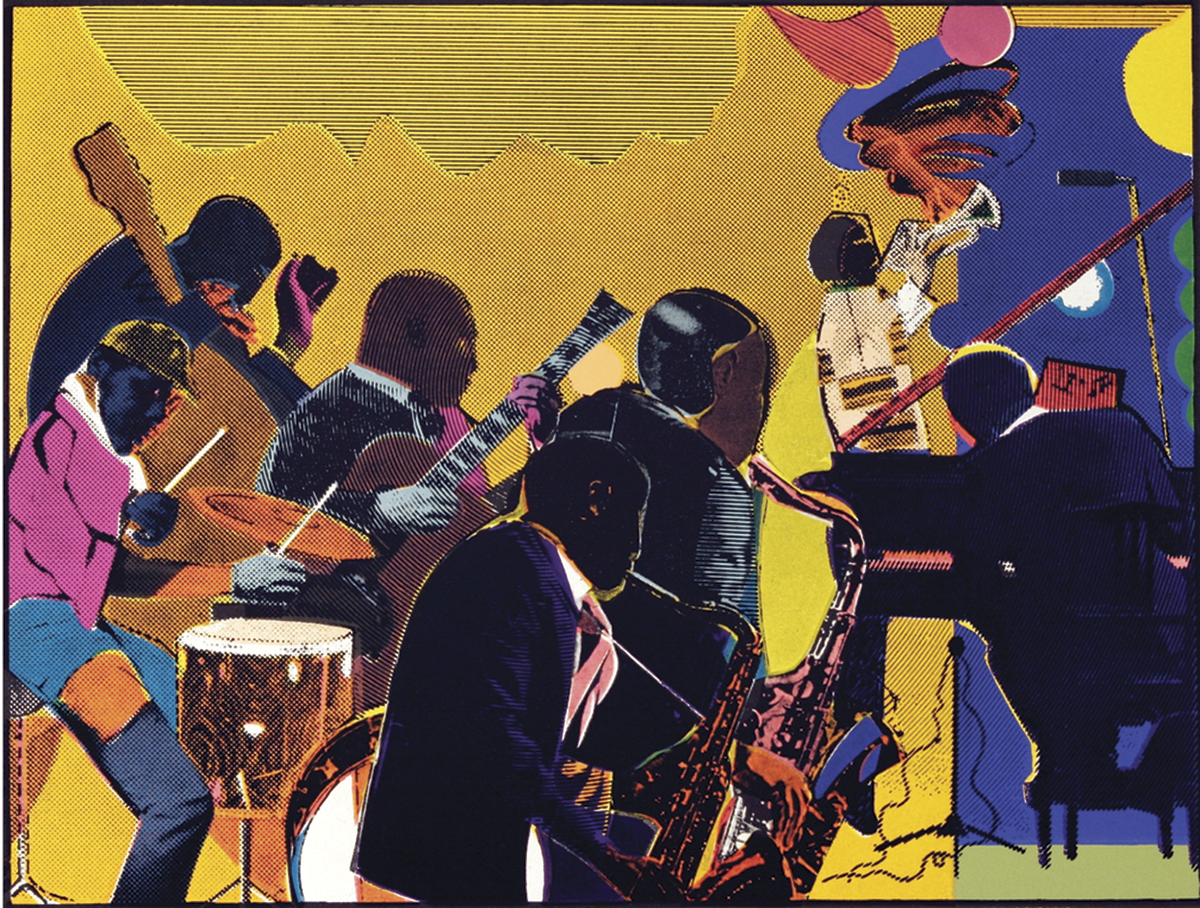 Aug. 19/ Undoubtedly, Pittsburgh has a rich culture, and the Pittsburgh chapter of the Afro-American Historical & Genealogical Society is spreading the word. As part of its 2015 Film Series: From Slavery to Freedom, it is screening Against the Odds: The Artists of the Harlem Renaissance, which delves into the visual art African Americans created during the 1920s and 1930s. During the screening, items will be on display from the 1990 Newark Museum exhibition “Against the Odds,” which catalogs the role of African-American arts organization the Harmon Foundation. [Homewood Library Auditorium, 7101 Hamilton Ave., Homewood; 412/454-6433, aahgspgh.org/events] —Elaina Zachos 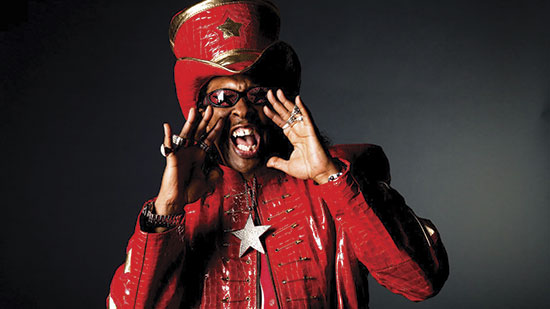 Aug. 2/ After stints with James Brown’s hyper-disciplined touring band and George Clinton’s wild and woolly Parliament-Funkadelic, the bassist William “Bootsy” Collins started Bootsy’s Rubber Band in 1976. The goofy name epitomizes the spirit of the band, which is best known for its glittery, flashy, robotic and feathery outfits. The name is more than a pun. Collins’ bass-playing style is elastic but can snap when necessary, as he’ll prove in a free, late-summer gig at Hartwood Acres Amphitheater. [200 Hartwood Acres, Hampton Township; 412/767-9200, alleghenycounty.us/summer] 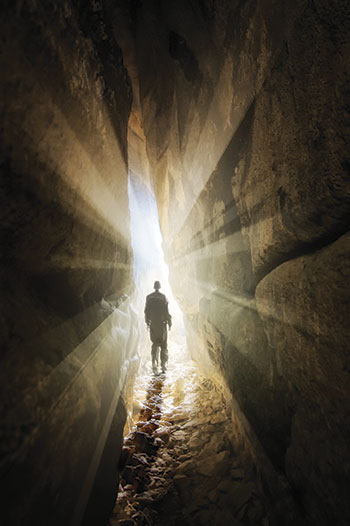 Aug. 29/ The American Foundation for Suicide Prevention wants to reduce the annual suicide rate by 20 percent by 2025. The national organization is pursuing that goal through research, education programs, advocacy initiatives and support groups. Among its biggest fundraising efforts are Out of the Darkness Walks, held throughout the country. This year, the local group is expanding its efforts by offering a raffle for any participant who raises more than $200 for the cause before the race begins. [Highmark Stadium, Station Square; afsp.donordrive.com] 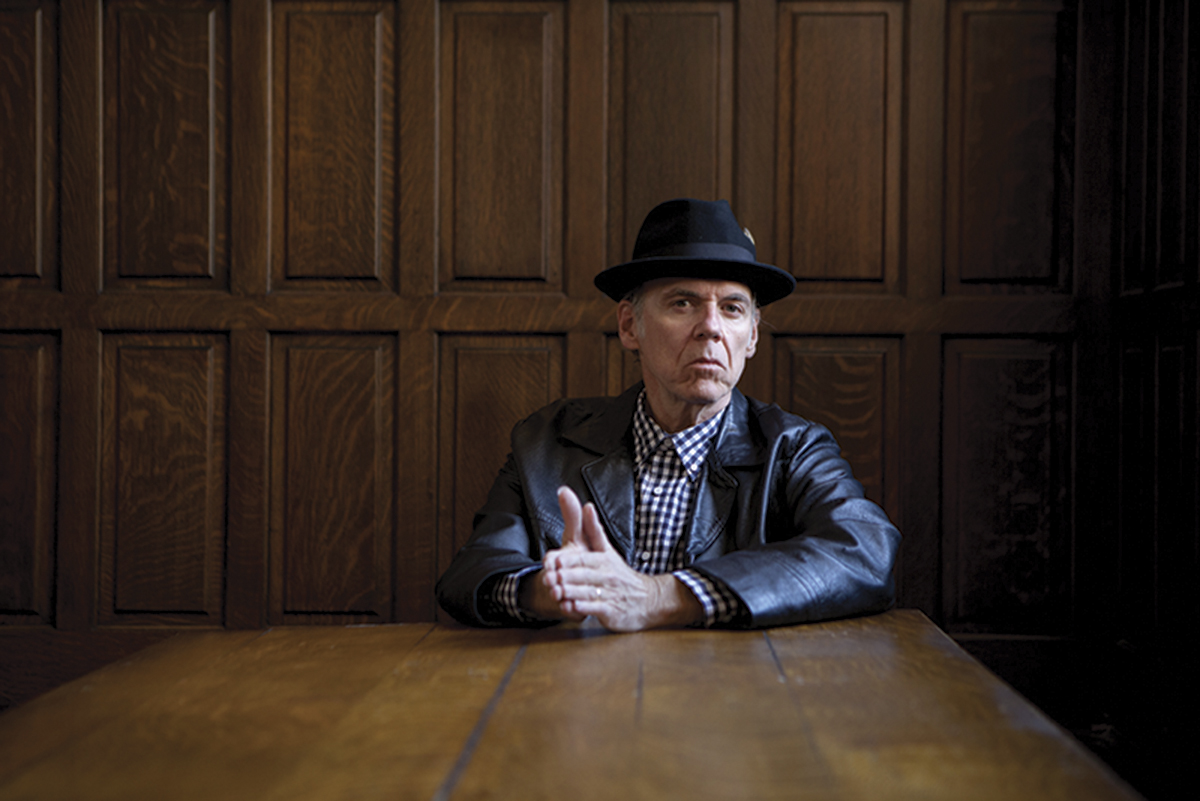 Aug. 30/ Rock critic Robert Christgau coined the term “semipopular music” to describe music with “all the earmarks of popular music except one: popularity.” By that definition, both John Hiatt & The Combo and Taj Mahal Trio are semipopular. They are “musicians’ musicians,” admired by those who care more about craft than sales. Hiatt is known for his sly take on straightforward rock. Taj Mahal shepherded the blues through the end of the 20th century. They’ll share the stage at the Palace Theatre. [21 W. Otterman St., Greensburg; 724/836-8000, thepalacetheatre.org] 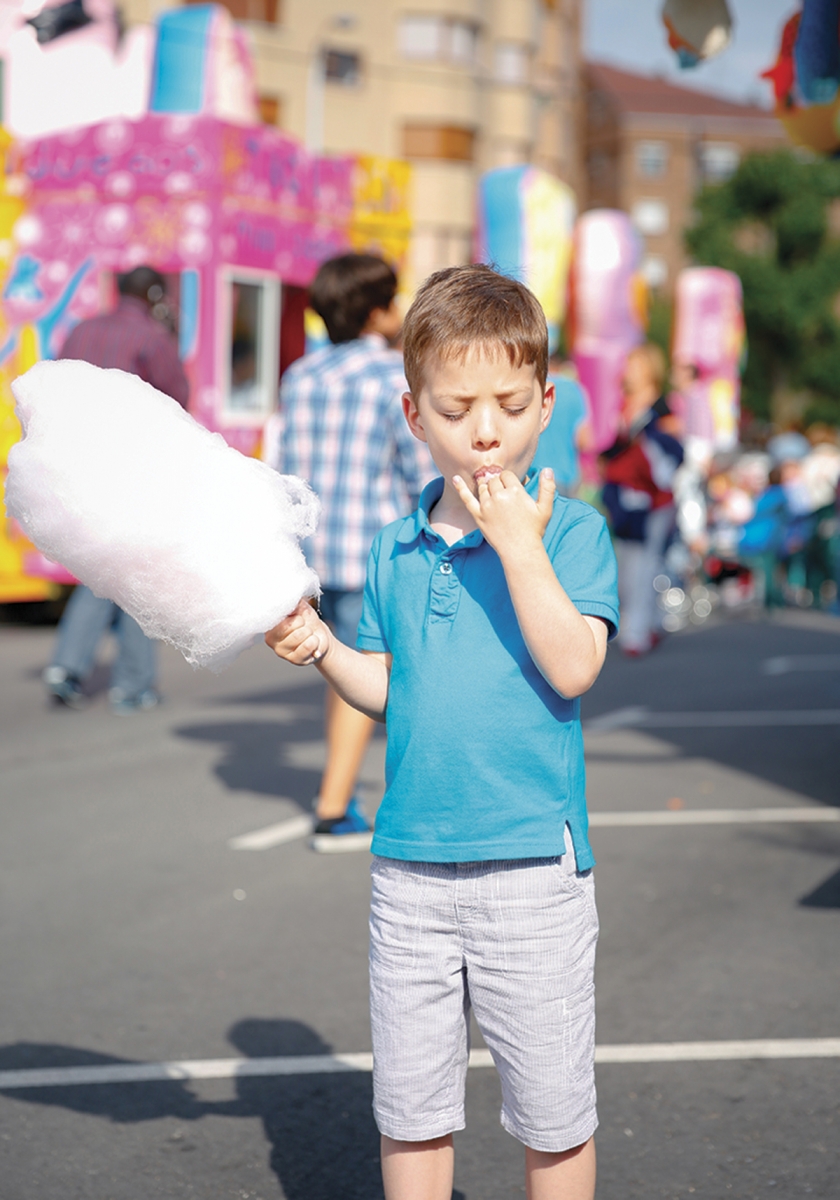 Aug. 1/ The McKees Rocks Community Development Corp. believes food, music and art are the “triad” needed to revitalize its downtown business district. To that end, the group started FEASTival in 2013. The outdoor event drew 500 people in its first year and 1,500 in its second. This year, the six-hour festival will feature at least 16 food vendors, craft stations and a full schedule of musical acts culminating with headliners Robert Randolph & the Family Band and Big Sam’s Funky Nation. [McKees Rocks Municipal Lot, Route 51 and Furnace Street; 412/331-9901, pghfeastival.com] 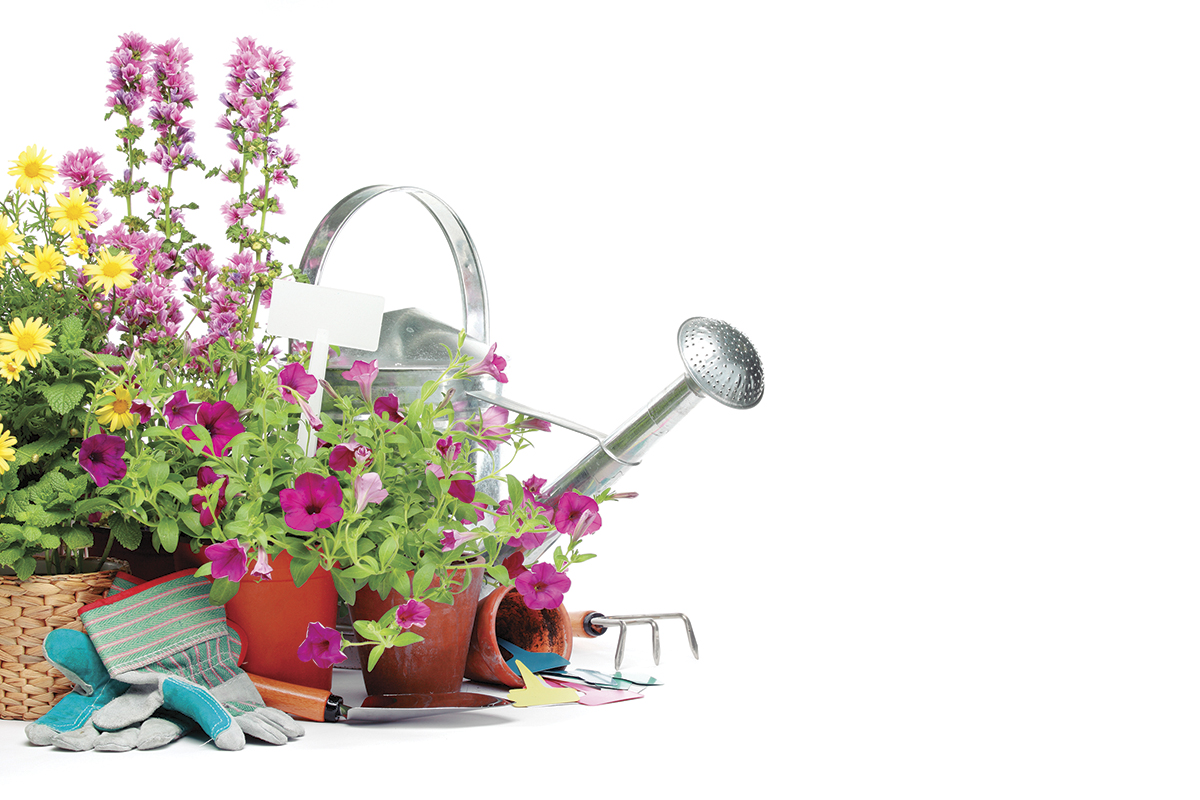 Aug. 15/ For decades, cooperative extensions at public universities across the country have been providing useful research to farmers and gardeners — information such as what to plant, when to plant it and how to preserve your harvest. With the Garden in the Park Field Day, Master Gardeners from the Penn State University extension program will share their knowledge and expertise person-to-person in an afternoon of free gardening and horticultural demonstrations held simultaneously at North and South parks. [412/263-1000, extension.psu.edu/allegheny] 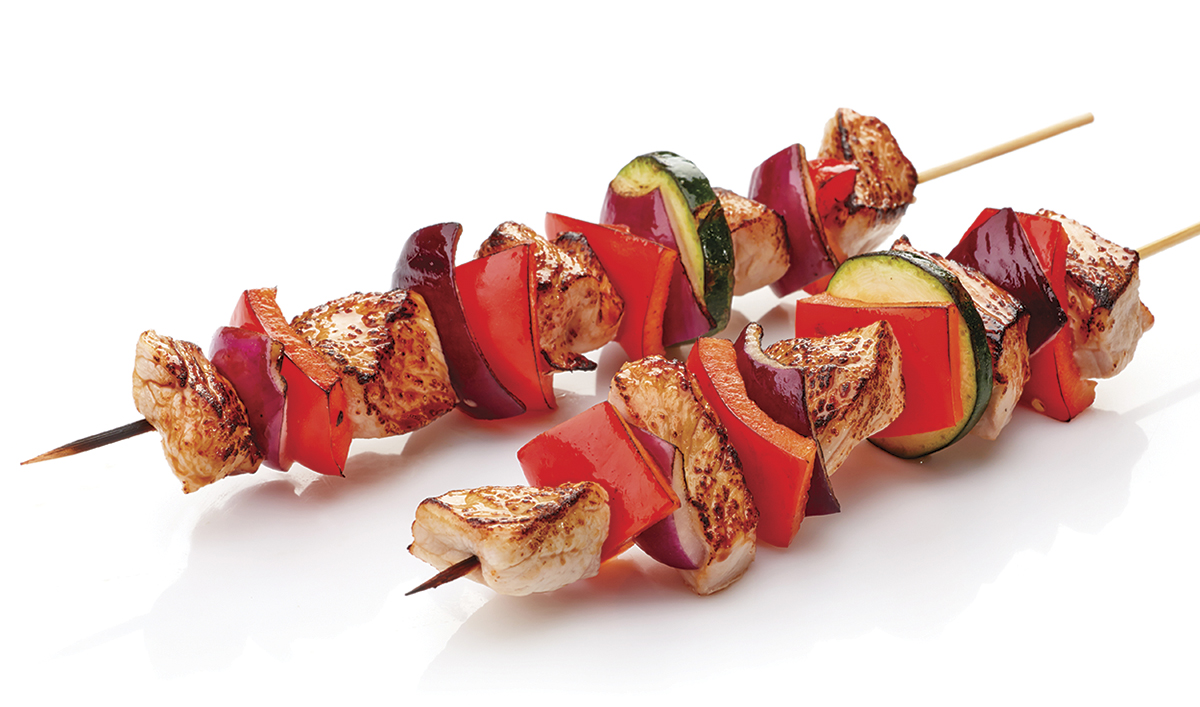 Aug. 2/ What do classical music and barbecue have in common? Both have long traditions, regional distinctions and opinionated connoisseurs. And for the purposes of Classical BBQ, hosted by the Pittsburgh Symphony Orchestra, both shine in the summer. The August edition of the hour-long concert series features seven popular works, including Aaron Copland’s spacious “Fanfare for the Common Man.” The evening starts with a comfortably trendy menu from Common Plea Catering in the Heinz Hall Summer Garden and ends with an intimate jazz concert. [600 Penn Ave., downtown; 412/392-4900, pittsburghsymphony.org] 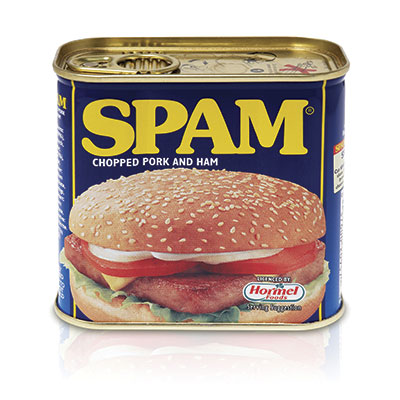 Aug. 8-9/ Among the lesser acts of heroism in World War II was the widespread consumption of Spam — spiced ham packed in vacuum-sealed tins. As we celebrate the 70th anniversary of the end of the conflict, West Virginia Mountain Rail Adventures is celebrating the enduring mystery meat with a “SpamTrak” event: a 1940s Spam Gala overnight train ride on Aug. 8. There will be plenty of music for dancing off the calories. [Elkins, W.Va.; 304/636-9477, mountainrailwv.com] 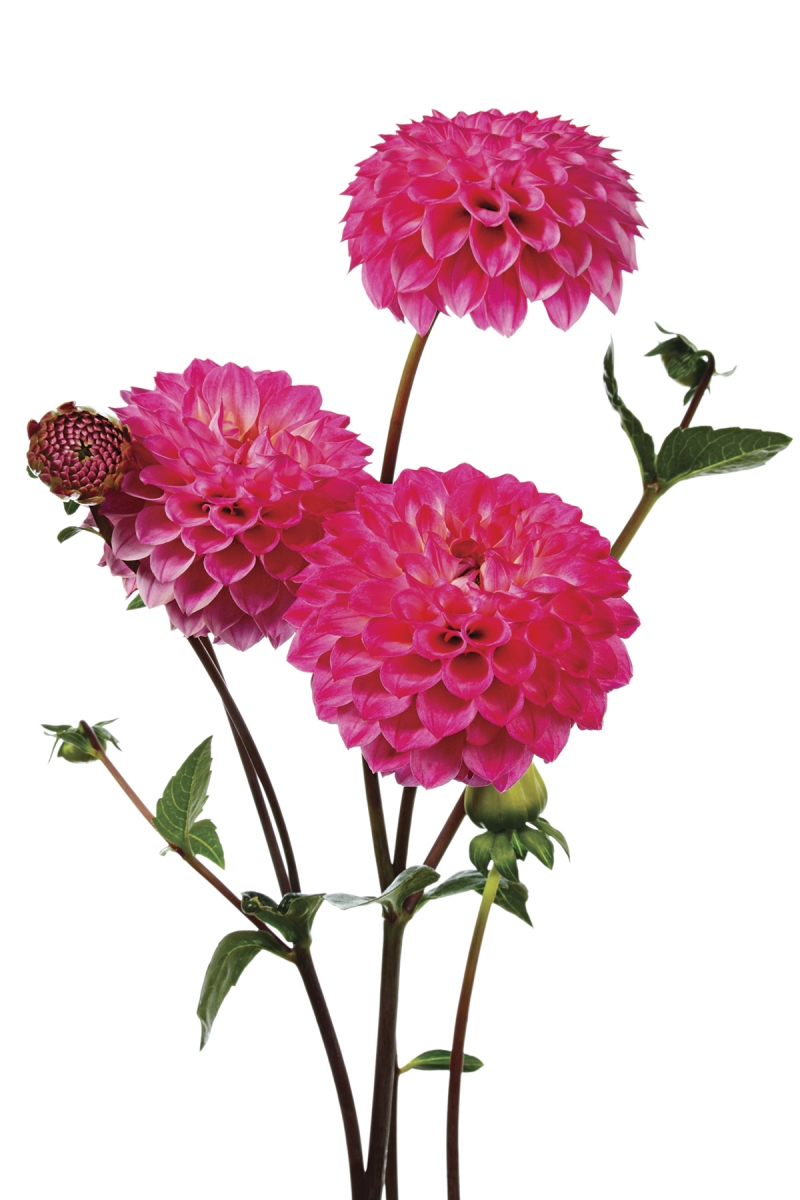 Through Oct. 5/ Like preening 20-somethings in a crowded bar, plants always are changing their physical form to get noticed. This year, the Summer Flower Show at Phipps Conservatory and Botanical Gardens celebrates some of the oddest of these variations, such as the spiny ceiba tree, the hungry pitcher plant or the aptly colored blue sea holly. Such physical adaptations have allowed plants to survive and thrive in their natural environments. Who knows? Maybe you could learn some pointers for flirting. [1 Schenley Drive, Oakland; 412/622-6914, phipps.conservatory.org] 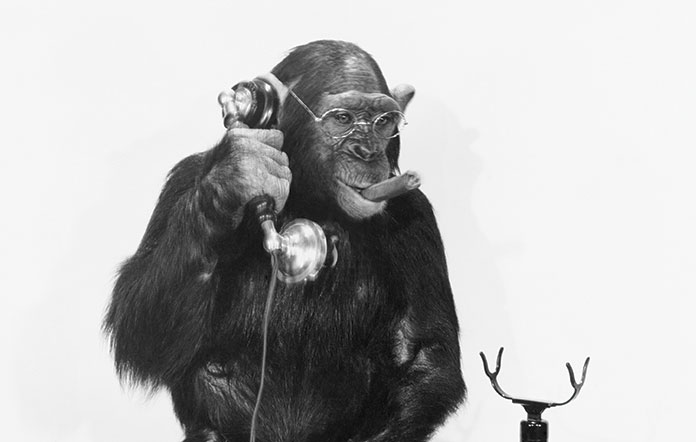 Aug. 27-29/ The first Pittsburgh Comedy Festival (tagline: funny n’at) in 2014 was a seminal event. It increased the exposure of regional comedians by bundling them with national stand-up, sketch and improv acts and gave practitioners an opportunity to attend workshops and lectures. This year, the festival will once again be held in the exceptionally intimate Henry Heymann Theatre in the basement of the Stephen Foster Memorial. National headliners include stand-up comedian Todd Glass and improv troupe Bombardo featuring Aubrey Plaza of “Parks and Recreation.” [4301 Forbes Ave., Oakland; pittsburghcomedyfestival.org]

This article appears in the August 2015 issue of Pittsburgh Magazine.
Categories: From the Magazine, Things To Do