Here are the 10 best things to do in Pittsburgh in January. 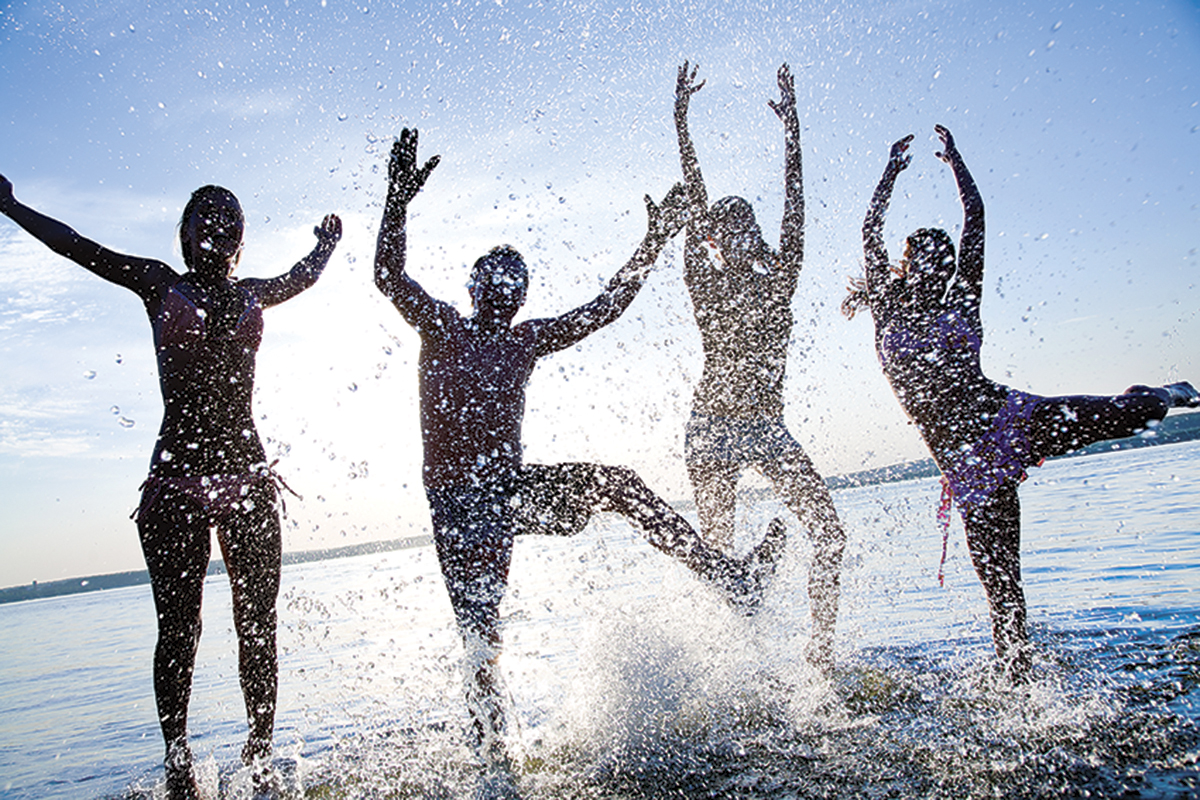 On the first morning of each year, hundreds of people jump into the Monongahela River. Yes, there are showier “polar plunges,” many for charity. This one is special. No leaders. No starting gun. Just strangers starting the year with go-get-’em verve. River cops patrol for emergencies, but those on shore always lend a hand to anyone struggling to climb back onto land. A word to the wise: Park downtown and walk to the wharf.
[Monongahela River Wharf, downtown; arrive by 9 a.m.]

Many superpowers really are just superthings: Wolverine’s adamantium skeleton, Captain America’s vibranium alloy shield, Spiderman’s synthetic webbing. Comic-tanium: The Super Materials of Superheroes explores the real-life science behind these amazing fantasy objects. The collaboration between the ToonSeum and The Minerals, Metals & Materials Society aims to make professions in science and engineering more attractive to kids. The exhibit even uses Sue Storm’s journey from side character to Fantastic Four centerpiece to explore gender diversity in the workplace.
[945 Liberty Ave., downtown; 412/232-0199, toonseum.org] 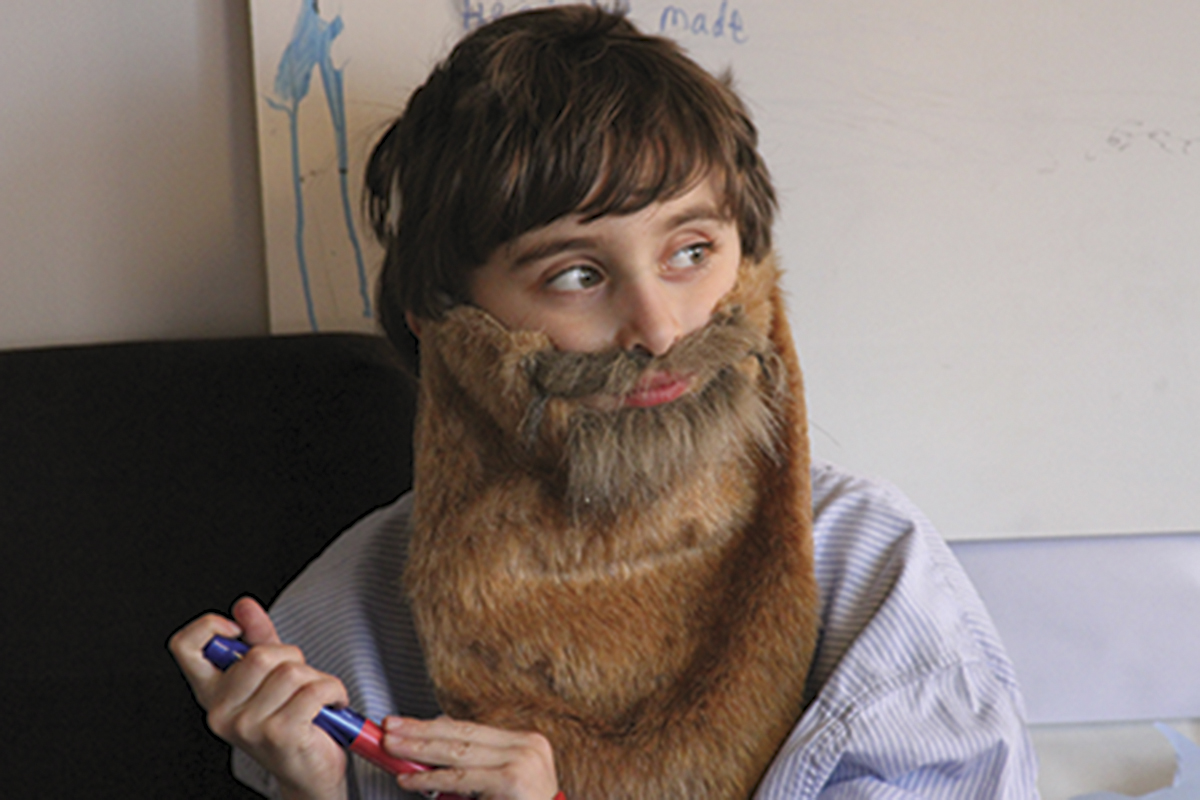 The SS Chelyuskin sank into the Arctic Sea in 1934 while searching for a navigable route across the icy north. The 111 survivors of the Soviet steamship spent two months stranded on the ice. With The New Chelyuskinites, an exhibit at the American Jewish Museum at the Jewish Community Center, Emily Newman dissects the event with historic documentation, playful recreation, social history and communal engagement, creating a forum for Americans and Russians here and abroad to relive the Soviet era.
[5738 Darlington Road, Squirrel Hill; 412/521-8010, jccpgh.org/page/ajm; photo courtesy Emily Newman]

With the Pittsburgh education world focused on STEAM (Science, Technology, Engineering, Art and Math) and the 2013 Carnegie International focused on “play,” the Super Ball just might be the toy of the moment. The Children’s Museum of Pittsburgh exhibit BOUNCE! explores both the science and art of the bouncing toy. The interactive exhibit includes a Super Ball trampoline, a Super Ball wave, a Super Ball chandelier and artwork from Super Ball collector Henry J. Simonds, who helped to conceive and curate the show.
[10 Children’s Way, North Side; 412/322-5058, pittsburghkids.org] 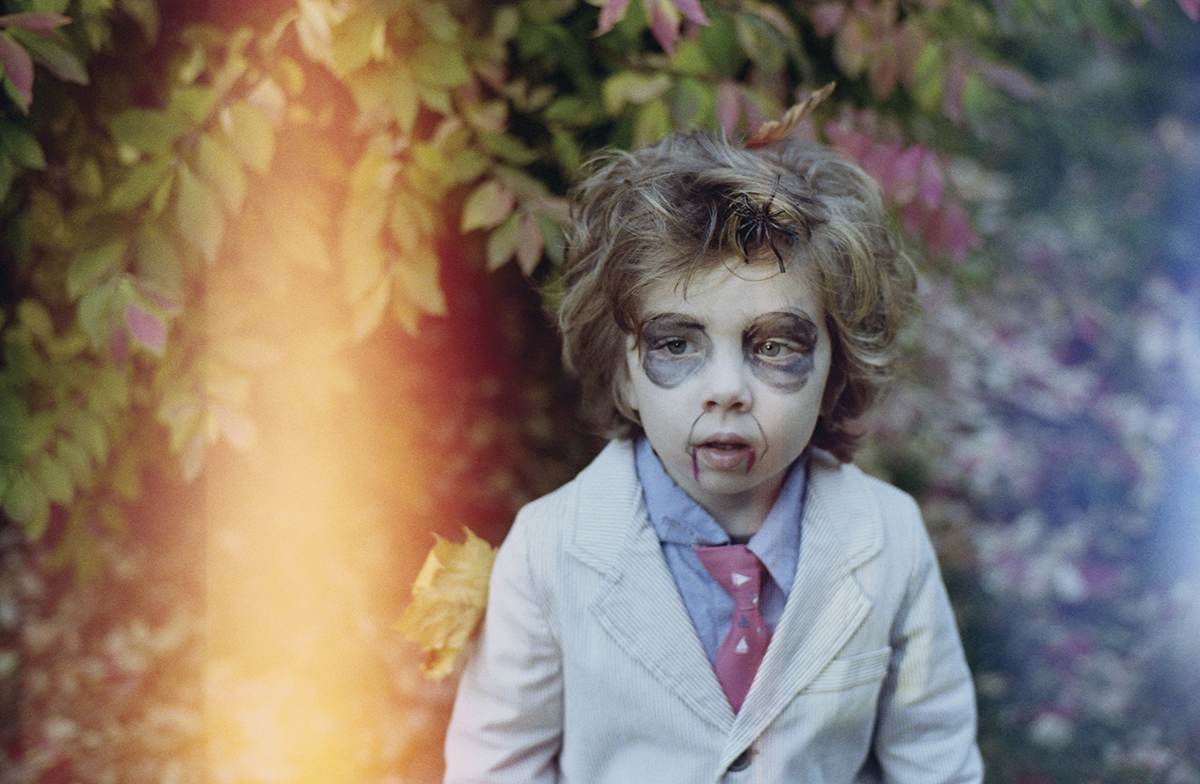 Edward Sharpe sang: “Home is wherever I’m with you.” Gil Scott-Heron sang: “Home is where the hatred is.” With Close to Home, at Silver Eye Center for Photography, seven photographers explore the complex range of emotions associated with those simple, physical places we call home. Jake Reinhart produces a comforting and grotesque tableau of dead foliage in Polish Hill. Chicago’s Lisa Lindvay turns the last supper into a dour chow-down on McDonald’s.
[1015 E. Carson St., South Side; 412/431-1810, silvereye.org; art by Justin Visnesky]

Pour for a Cure is about raising your blood-alcohol level a little to reduce blood-cancer levels a lot. The annual Leukemia & Lymphoma Society fundraising event pairs beers and food from around the world in a casual setting. The event now is in its fifth year, and each of the four previous incarnations has sold out at 250 guests. After stops at the PPG Winter Garden, PNC Park and the Pittsburgh Opera, the event this year will be held in the U.S. Steel Tower.
[600 Grant St., downtown; 888/LLS-7177, lls.org] 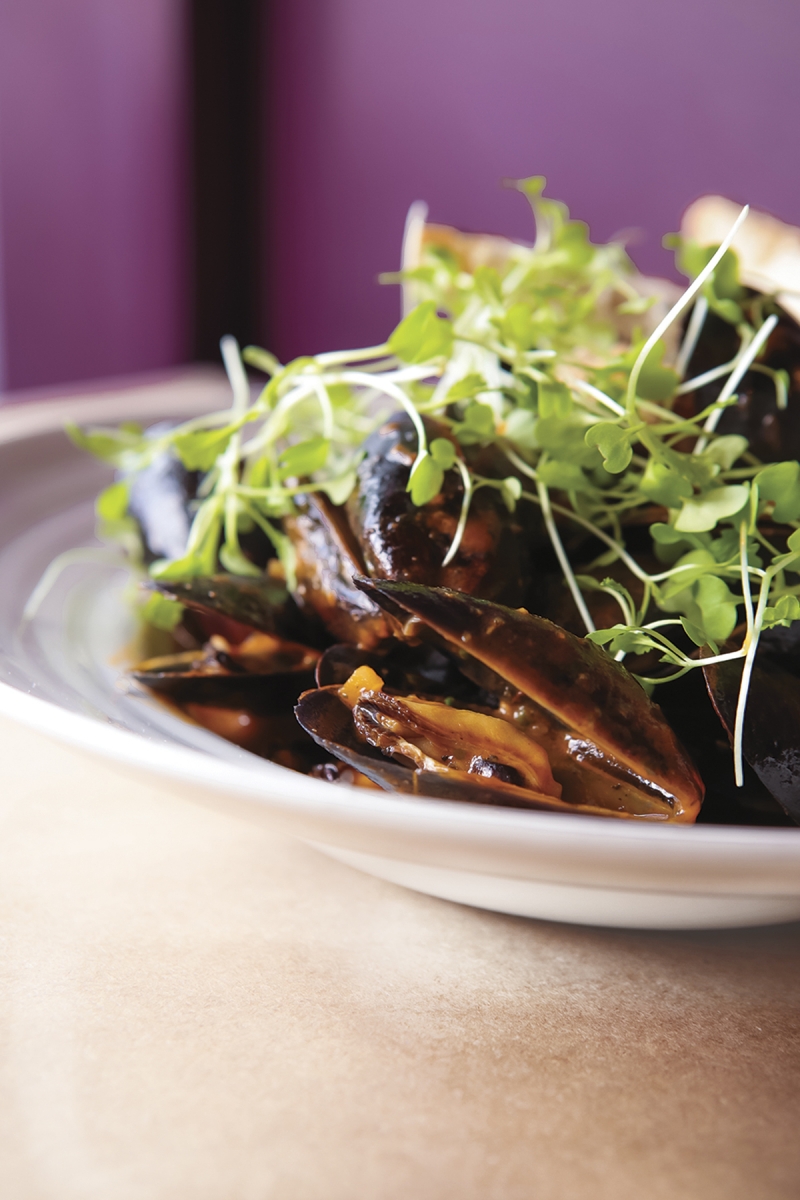 The twice-annual Pittsburgh Restaurant Week encourages restaurateurs throughout the city and suburbs to offer prix-fixe menus and other specials. With the local dining scene growing rapidly — maybe too rapidly, according to some — the event lets area eateries expand their clientele and lets foodies try all those places they’ve been meaning to visit. This season, Director Brian McCollum is encouraging participating restaurants to stretch the week to 10 days and offer “new dishes for the New Year.” [pittsburghrestaurantweek.com; photo by Laura Petrilla]

If you’ve shopped for wedding cakes or attended a home-run derby, you know it can be satisfying to experience craft without pomp. The occasional Art Song Recitals at the Pittsburgh Opera headquarters give resident singers a stage without the horned helmets, which makes for a nice (and, with a $5 entry, cheap) introduction to the opera. The January edition features soprano Adelaide Boedecker and baritone Alex DeSocio. The Friends of Pittsburgh Opera group hosts a reception afterward.
[2425 Liberty Ave., Strip District; 412/281-0912, pittsburghopera.org]

The self-storage industry is responsible for one of the most successful and underrated historic-preservation campaigns in Pittsburgh. Companies such as U-Haul, Guardian and EZ Storage have turned gigantic and beautiful old buildings around the city into useful warehouses. Every Saturday afternoon, City Center Self Storage offers tours of its facilities in the historic Terminal Building, which was built in 1906 and gobbled up the supplies of two independent brickyards during its yearslong construction.
[20 S. 4th St., South Side; 412/709-6159, citycenterselfstorage.com]

This article appears in the January 2015 issue of Pittsburgh Magazine.
Categories: From the Magazine, Things To Do