The 10 best things to do in April in Pittsburgh. 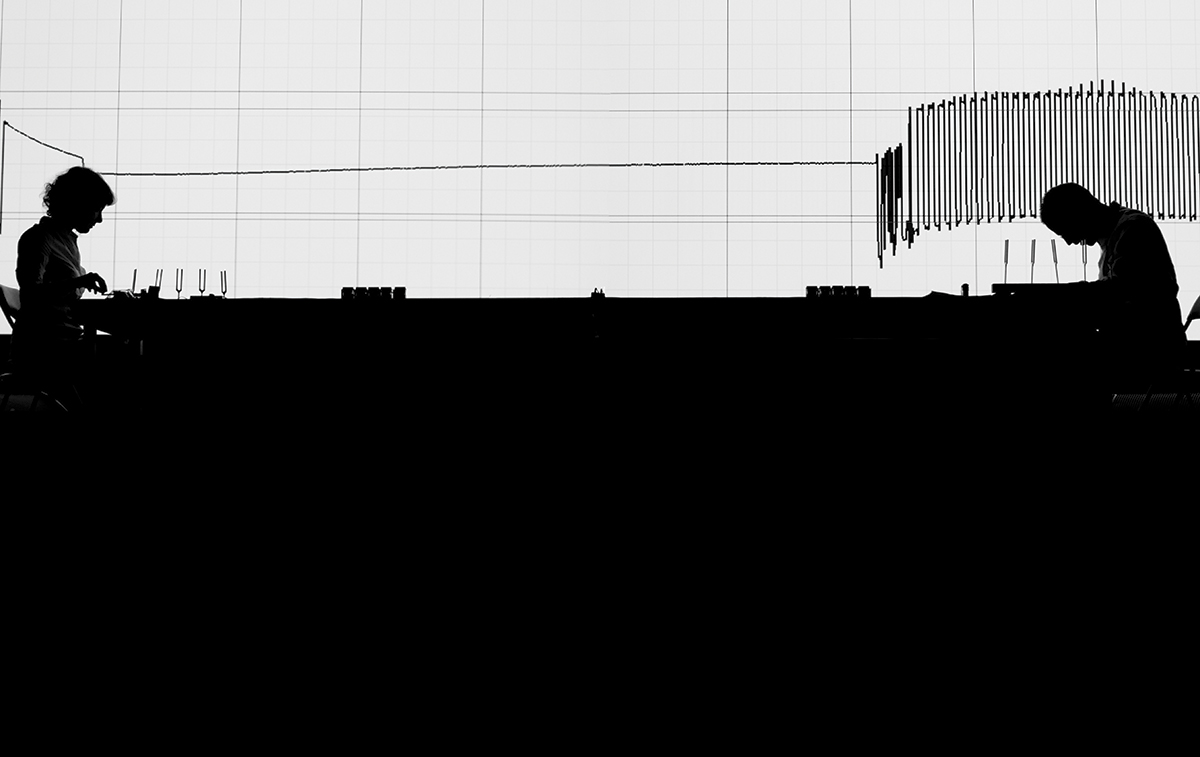 April 7
As is common at most art schools, masters regularly pass through Carnegie Mellon University to explain their craft to students. Curious citizens also can attend the lectures, which provide great opportunities to meet cutting-edge artists. One guest in April is the Japanese sound artist Ryoji Ikeda, who has become known for making overwhelming, Tron-like audio-visual installations in New York at JFK Airport’s Terminal 5 and the Park Avenue Armory, using the barest of blips, clicks and tones and giant screens.
[Kresge Theater, 5000 Forbes Ave., Oakland; 412/268-2409, cmu.edu/art/lectures; art by Ryoki Ikeda] 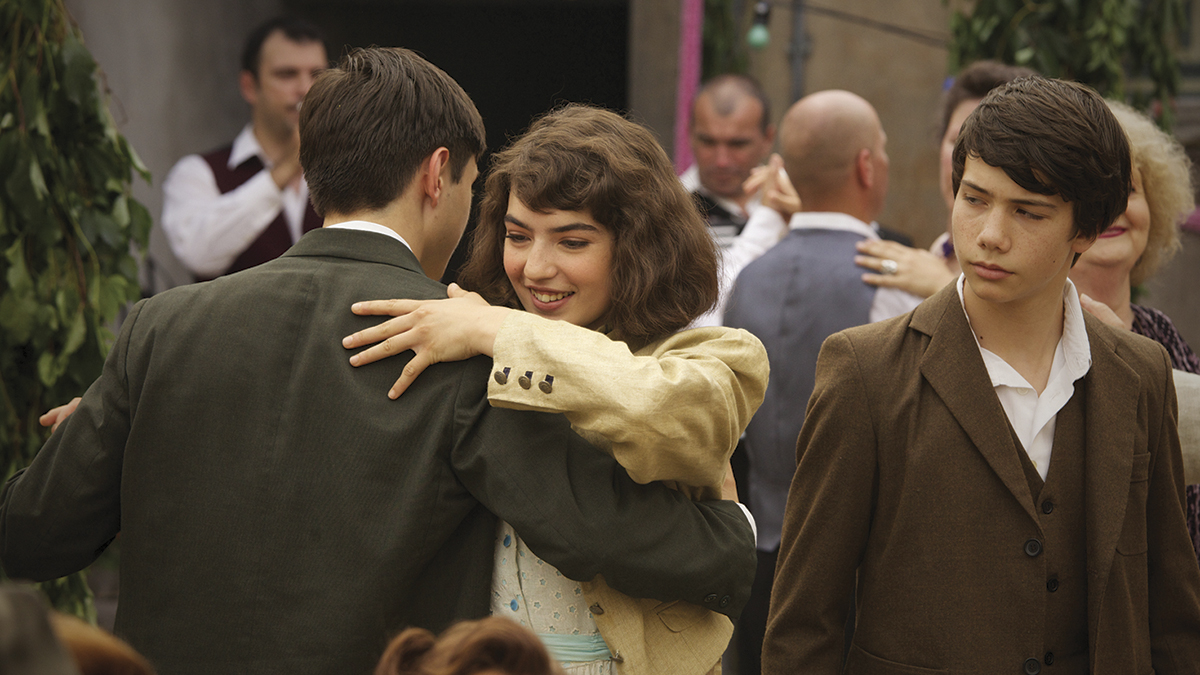 April 16-26
The documentary “Above and Beyond” tells the story of primarily Jewish pilots who smuggled planes into Israel in 1948 in service of the Arab-Israeli War. In addition to telling a war story, the film considers the motivations of “Machal,” or volunteer soldiers from abroad, as part of Israeli military life. The film is one of the highlights of the 22nd annual JFilm Festival, and producer Nancy Spielberg — Steven’s sister — will be in attendance.
[various locations; jfilmpgh.org; photo courtesy JFilm Festival] 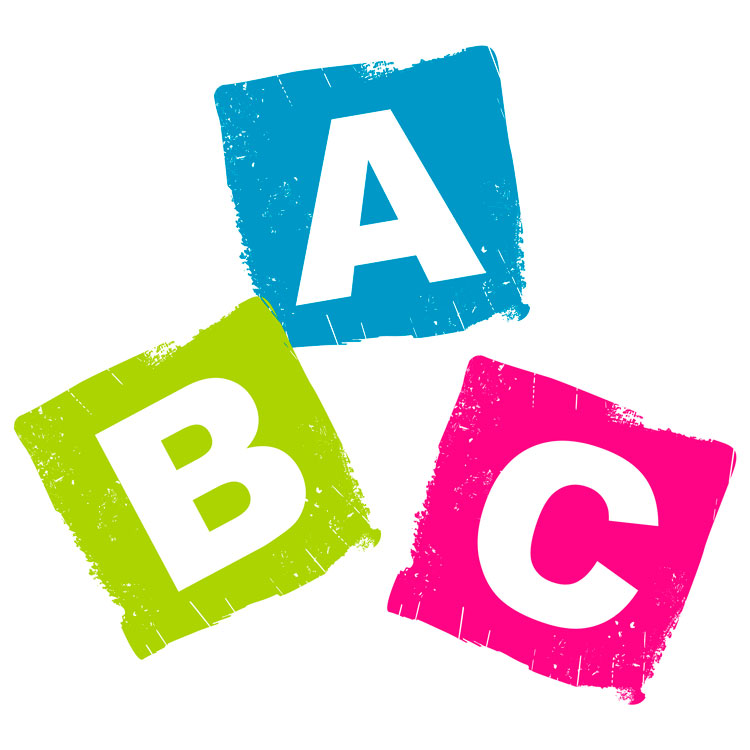 Through June 7
Of all the ways to categorize art, the most useful for our age is the distance between art and audience. In this metric, ABC@PGC would be “close” art. The Pittsburgh Glass Center show features a glowing alphabet, like a ransom note of magazine cutouts brought to life. Viewers are encouraged to rearrange the letters and even wear them. Photographs from the exhibit’s Seattle debut suggest that most people simply spell their names. Let’s do better, Pittsburgh.
[5472 Penn Ave., Garfield; 412/365-2145, pittsburghglasscenter.org] 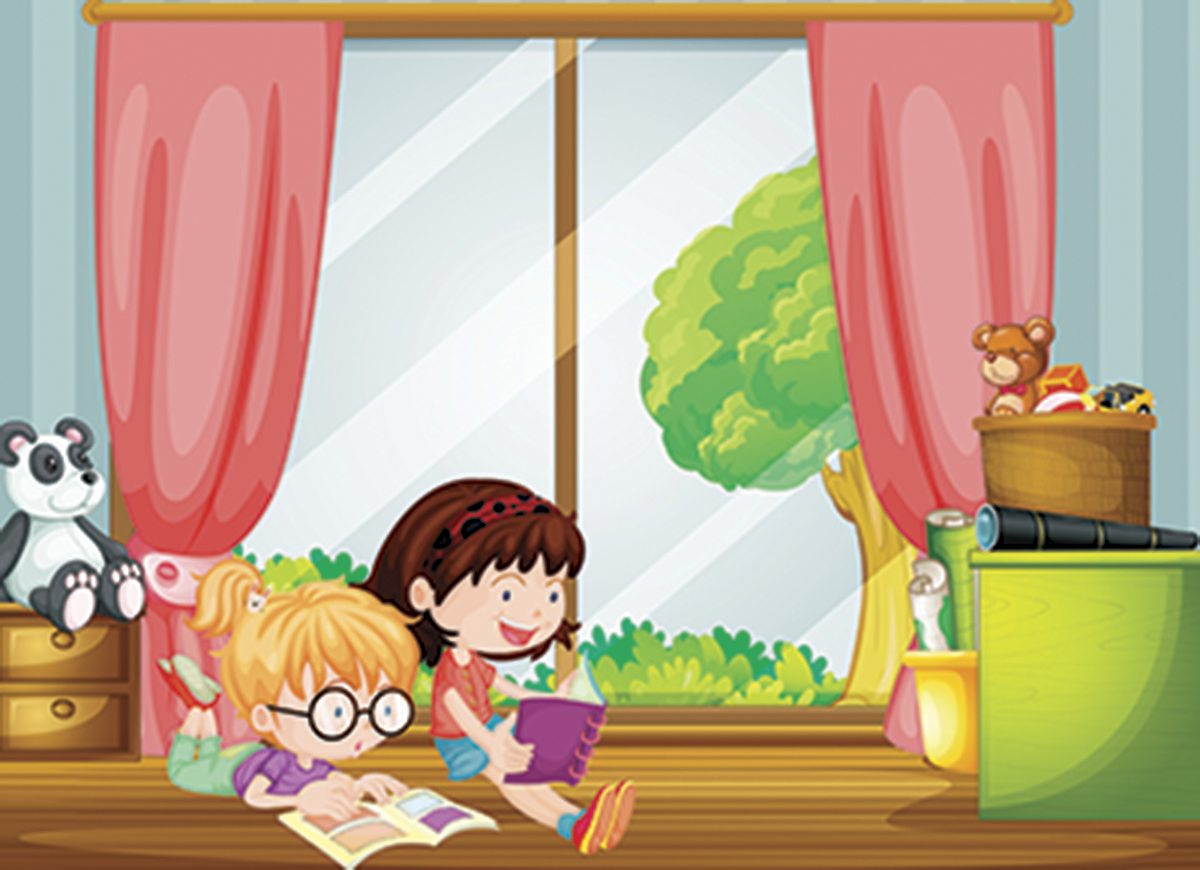 April 10-12
The theme of the seventh annual Children’s Book Festival of Johnstown is “Picture This,” a celebration of the synthesis of words and images. That merger — so admired in graphic novels — is at the heart of children’s literature and continues to thrive there. The three-day event includes crafts, performances, book sales and the annual bookmark-designing contest for children in pre-K through sixth grade, as well as appearances from writers Dave Roman, Greg Pizzoli, Zachariah OHora and Mark Weakland. [BOTTLE WORKS, 411-13 3rd Ave., Johnstown; 814/262-0732, thelearninglamp.org]

April 2
Being an artist never has been easier, which is why being an artist has never been harder: There’s too much competition. The RAW:natural born artists showcase focuses on a handful of craftsmen and women from a variety of media — everything from painting to hairdressing. With everyone meeting in one place, the show ends up being more circus than arts festival. This time, the Pittsburgh lineup includes makeup artist Natosha Durr, photographer Richard Schmid and jeweler Luke Daller.
[Mr. Smalls, 400 Lincoln Ave., Millvale; rawartists.org/pittsburgh/exposure] 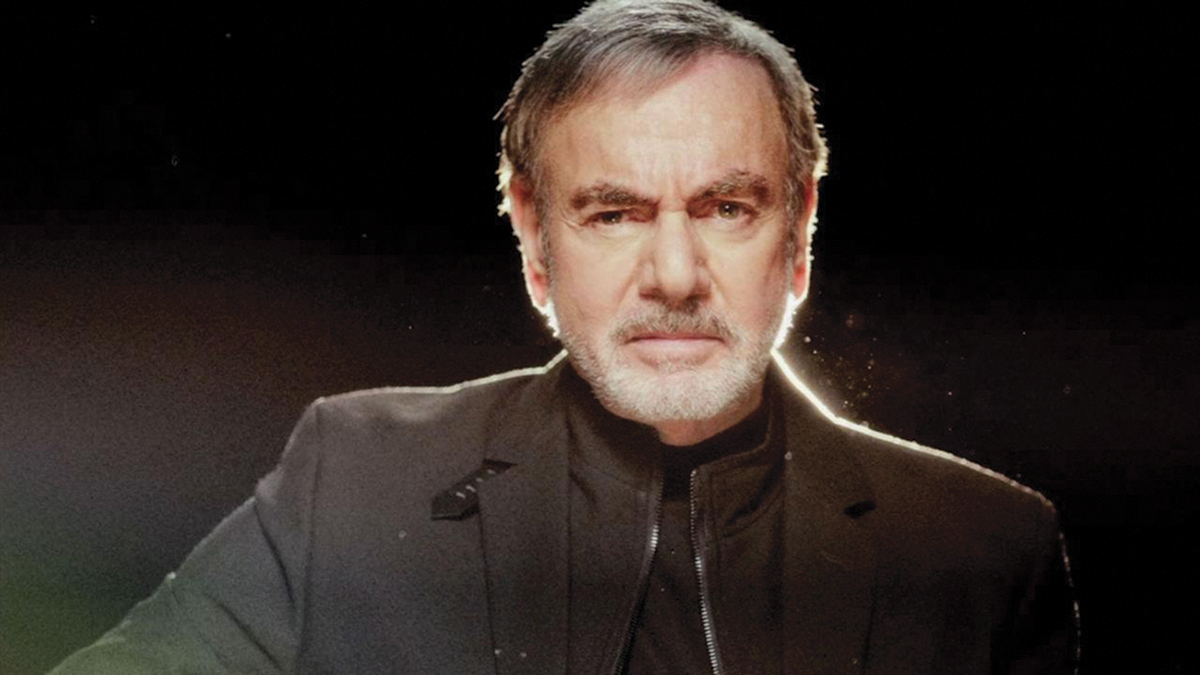 April 7
It’s been a season of changes for Neil Diamond. In the past few years, the legend married for the third time, moved to Capitol Records and grew a beard. His shamelessly sincere songwriting and kindly growl have remained the same though, as proven by his latest album, “Melody Road.” The new tunes fall short of his greatest 1970s hits and more recent classics such as 2005’s “Delirious Love,” but his romantic spirit is undimmed.
[Consol Energy Center, 1001 Fifth Ave., Uptown; 800/745-3000, consolenergycenter.com] 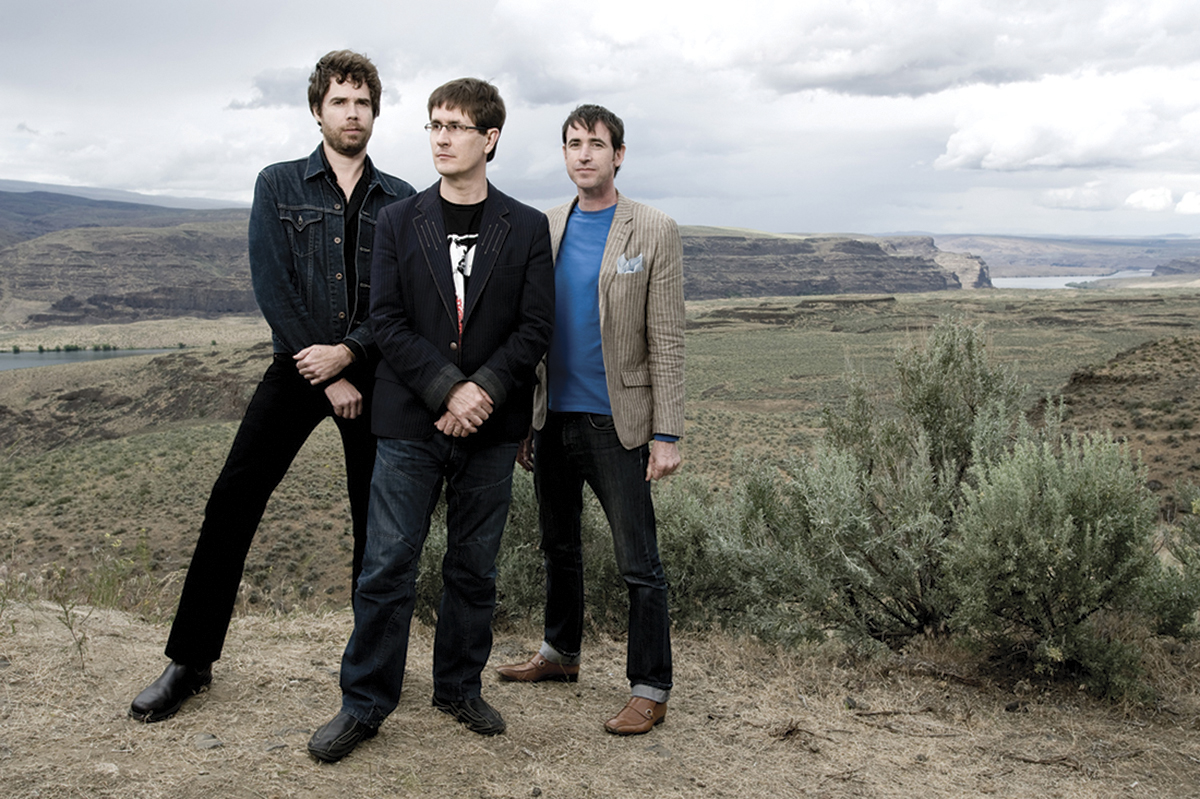 April 23
In his National Book Award-nominated novel “Wolf in White Van,” John Darnielle explored how darker corners of pop culture offer escape to the misunderstood. That theme long has inspired the songs of his much-beloved band, The Mountain Goats, such as “The Best Ever Death Metal Band In Denton,” and animates the indie act’s newest album, “Beat the Champ,” an ode to professional wrestling. The Durham, N.C.-trio will play at Mr. Smalls.
[400 Lincoln Ave., Millvale; 412/821-4447, mrsmalls.com] 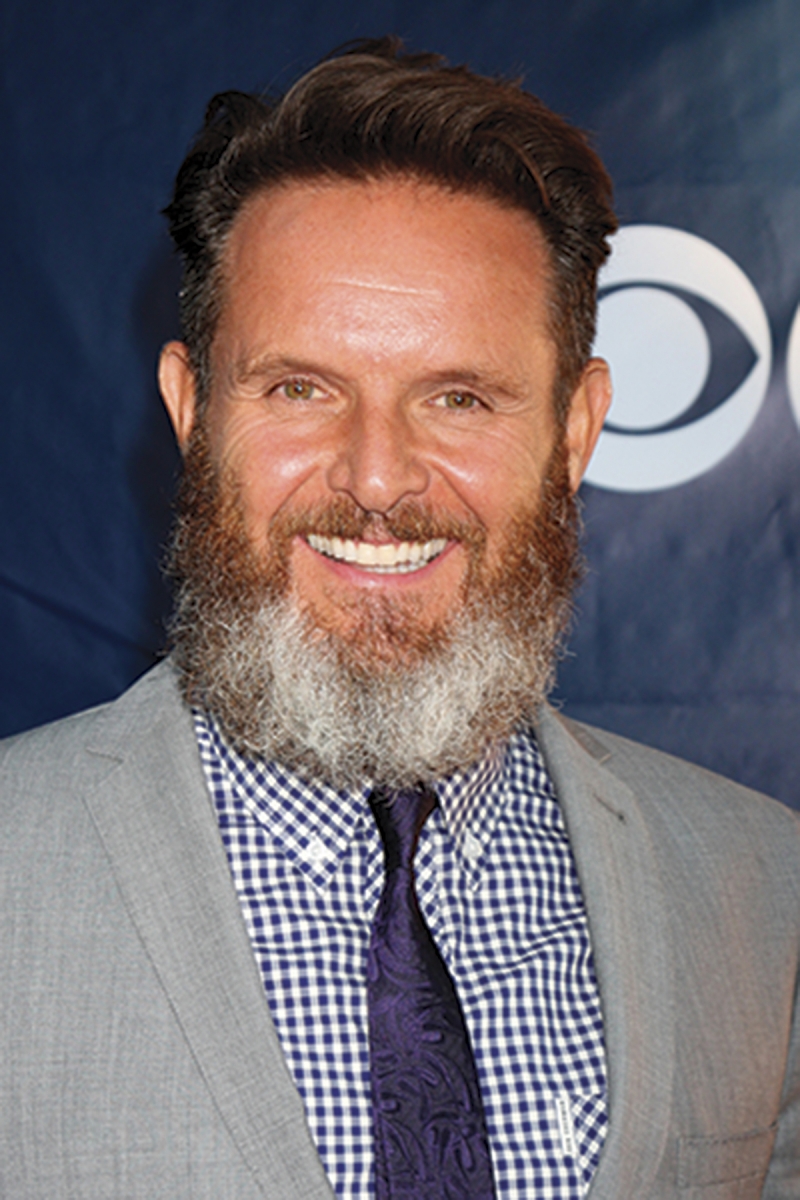 April 8
After more than a decade of reality television, producer Mark Burnett shifted his attention to scripted programming in 2013 with “The Bible,” a hugely successful History Channel update of Cecil B. DeMille’s “The Ten Commandments.” The mini-series spawned a traveling stage show, The Bible Tour 2015, which combines video segments with musical performances from the likes of Steven Curtis Chapman and Francesca Battistelli. The show will make a stop at the Victory Family Church in Cranberry Township.
[21150 Route 19; 724/453-6200, thebibletour2015.com; photo by Helga Esteb] 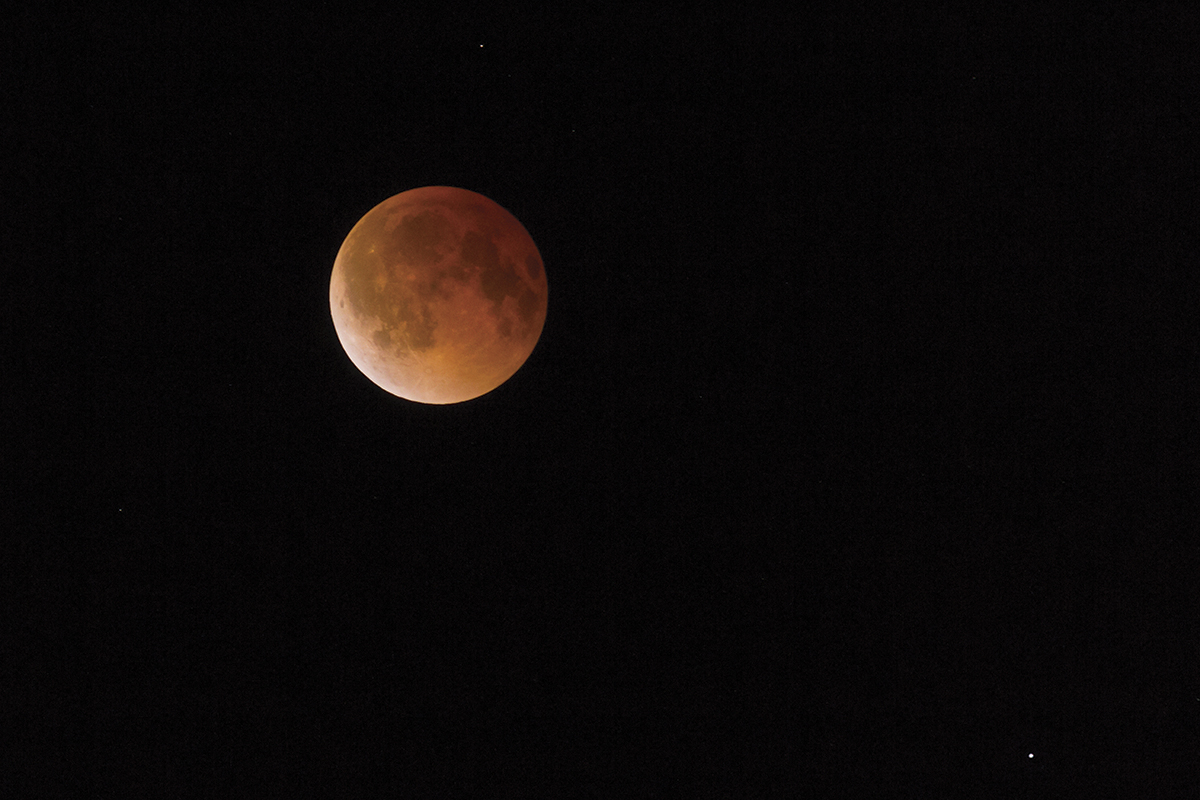 April 4
A lunar eclipse puts the universe in perspective. Earth’s shadow sliding over the moon’s surface serves as a reminder that our giant planet is a tiny object floating in space. The current event is only a partial eclipse, occurring as the moon begins to set in the early morning. Watchers are encouraged to find a high spot facing west — think Mount Washington, or if you know someone, the upper floors of the U.S. Steel Tower.
[timeanddate.com/eclipse] 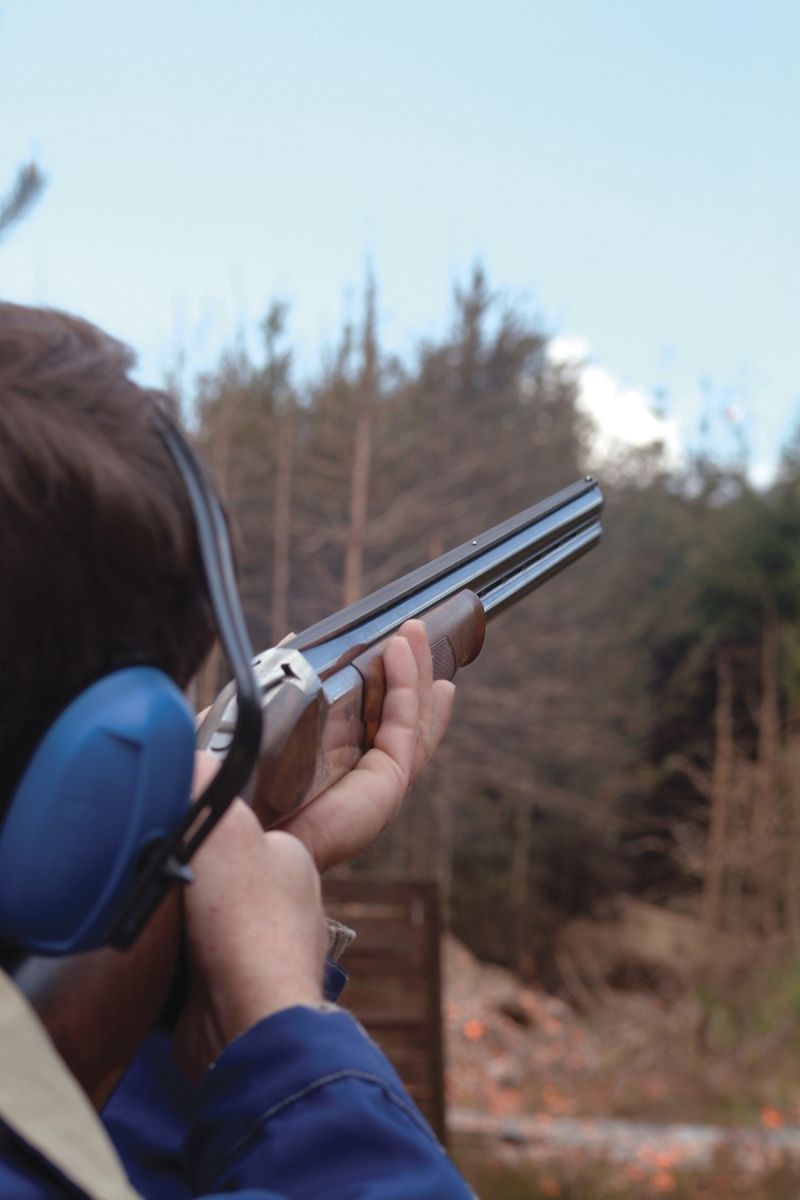 April 26
If you’ve ever wanted to experience the thrill of hunting without the psychic torment of strapping a dead deer to your fender, consider skeet shooting, which probably is the most charming — and certainly the most harmless — way to use a rifle. The Woodlands World 200 Clay Shoot at the Shooting Academy at the Nemacolin Field Club includes 35 sporting clay stations over two courses. The courses are designed to be challenging for experts and novices.
[1001 LaFayette Drive, Farmington; 724/329-6770, nemacolin.com]

This article appears in the April 2015 issue of Pittsburgh Magazine.
Categories: From the Magazine, Hot Reads, Things To Do