Here’s the rundown of this month’s can’t-miss events. 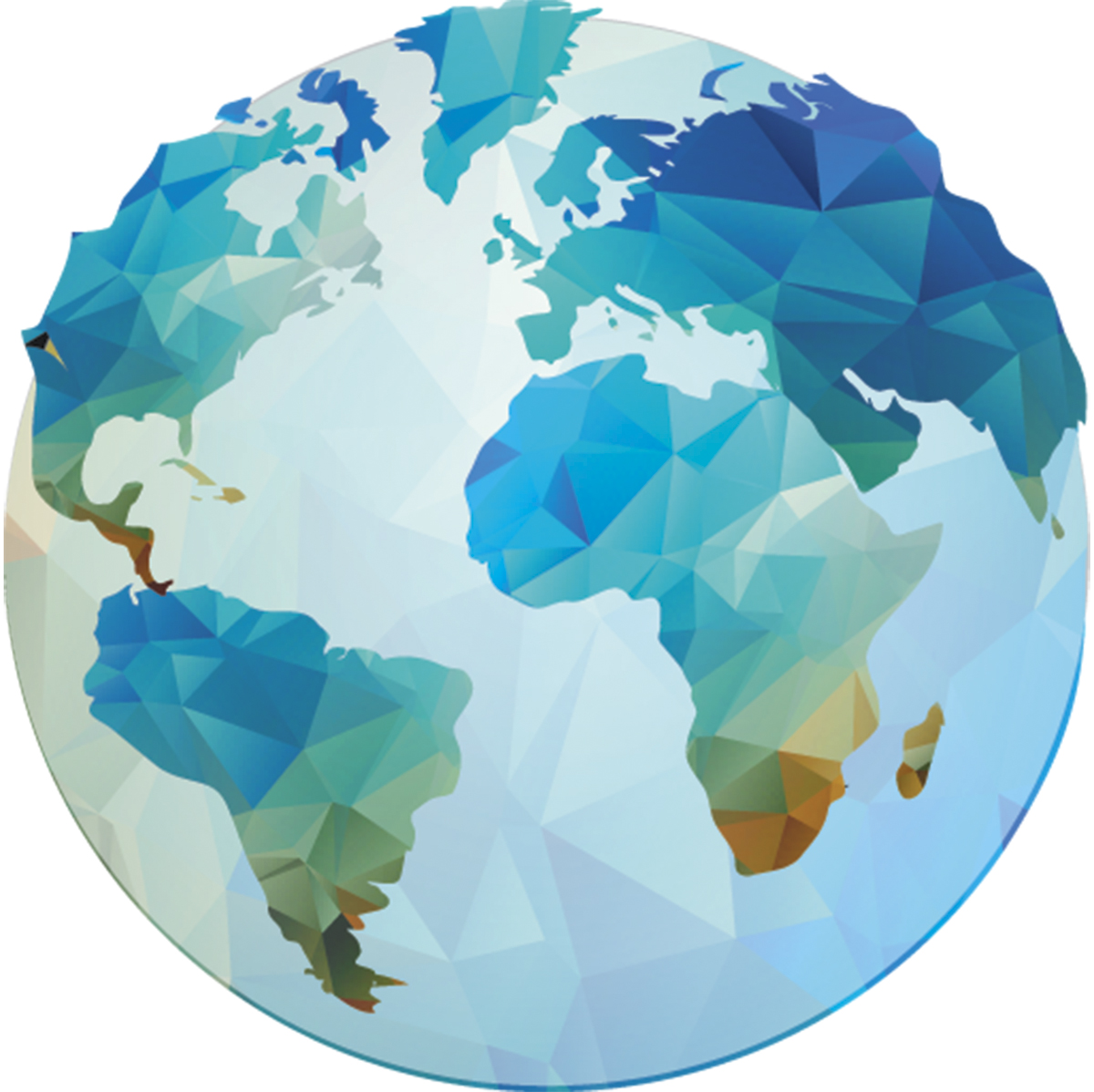 Dec. 6
After the Soviet Union collapsed, when some predicted Western democracy would cover the globe, Robert D. Kaplan issued gloomy predictions of global instability. His view spawned controversy, but some might see his forecasts as reality today, when conflicts rage in North Africa, the Middle East and Eastern Europe. His most recent book dissects growing discord in the South China Sea. The foreign-policy expert will explain the current state of the world in a special stop at Shady Side Academy for the Hillman Performing Arts series. 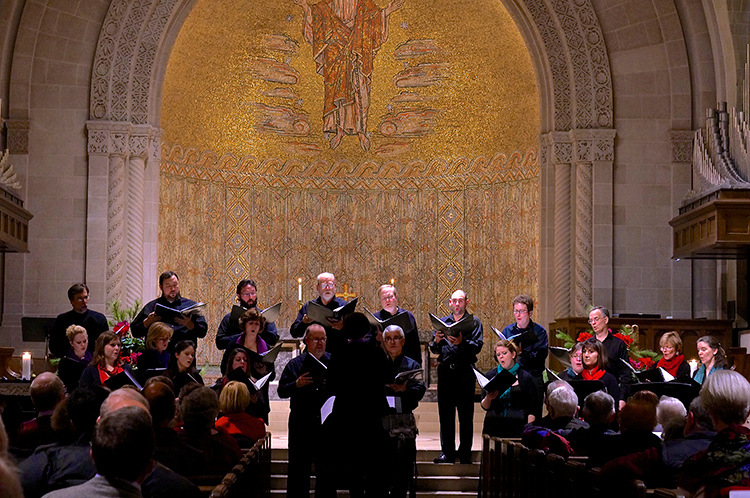 Dec. 12, 14 & 20
The Pittsburgh Camerata is a 40-year-old a cappella ensemble dedicated to the choral tradition. That description fails to capture the quirkiness of the group, whose conductor, Rebecca Rollett, moonlights as a sportswriter for the Pittsburgh Steelers fan site “Behind the Steel Curtain.” With Recounting the Nativity, Pittsburgh Camerata adds flute and oboe to its usual vocal harmonies for three holiday concerts — in Mt. Lebanon, Squirrel Hill and Highland Park — designed to offset holiday madness with a dose of spiritual delight. 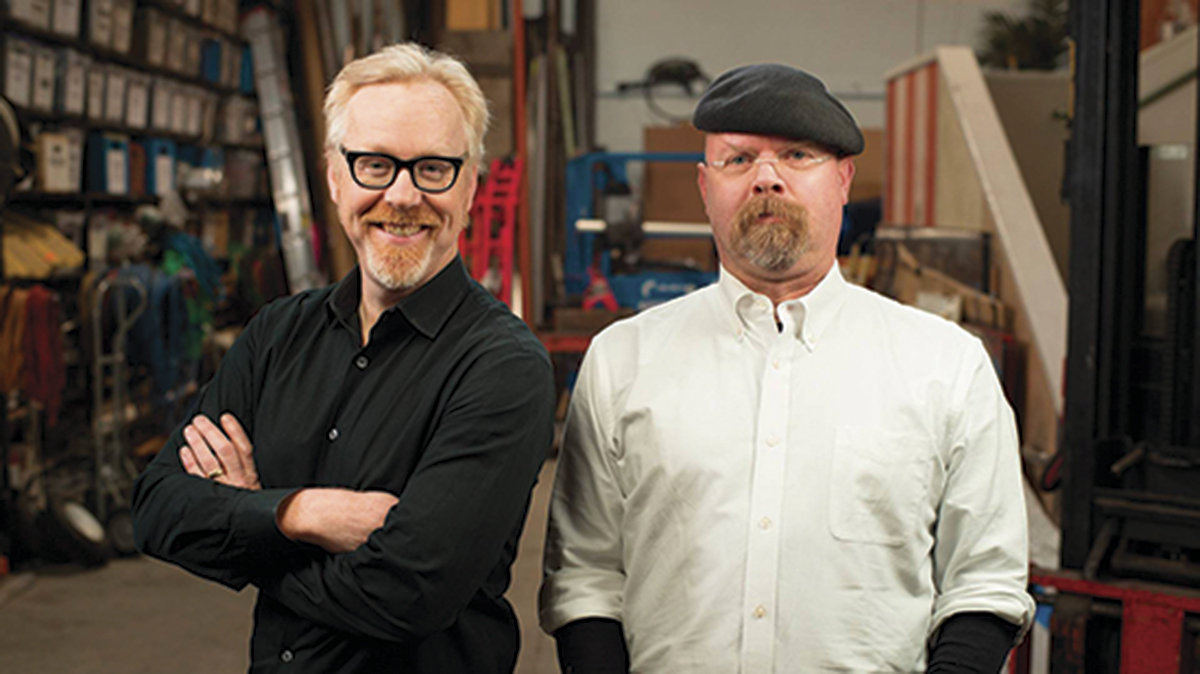 Dec. 4
“Mythbusters” has been a source of rationalism in an age of “truthiness.” The long-running Discovery Channel television show tries to prove or debunk common knowledge, urban legends and accepted truths in an entertaining way. Mythbusters: Behind the Myths takes a step back to consider how flaws in perception lead us to misunderstand the world. The interactive stage show at the Kovalchick Complex at Indiana University of Pennsylvania includes an obstacle course, audience competitions and a question-and-answer session. 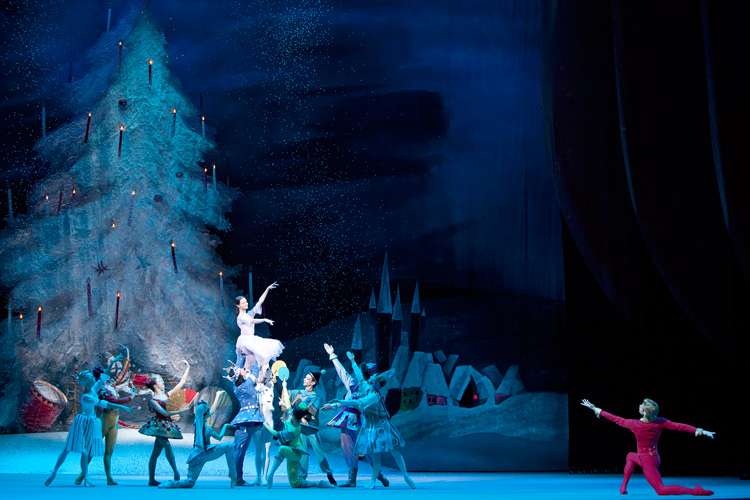 Dec. 21
At Christmastime, “The Nutcracker” belongs to the whole world, but Russians take special pride in the ballet. They claim both its composer, P.I. Tchaikovsky, and perhaps its most widely known choreographer, Yuri Grigorovich, who shaped a 1966 production for the Bolshoi Ballet. The Bolshoi Ballet leaves Moscow occasionally — rarely to visit cities of Pittsburgh’s size. But the troupe broadcasts major performances to movie theaters around the world, including the Cinemark Theatre in Robinson Township. 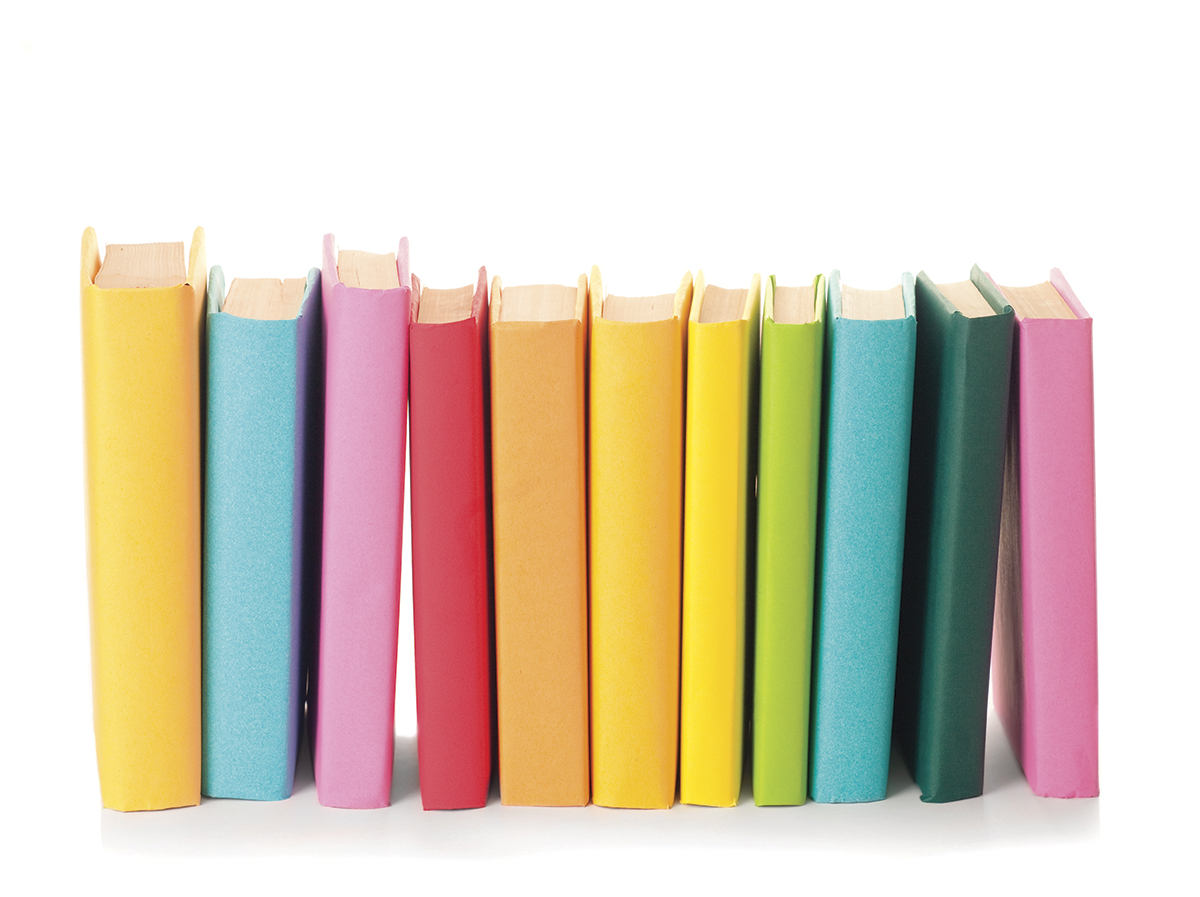 Dec. 3
A book club can be a commitment. A short-story club is a treat, especially when it divides a workday. Carnegie Library of Pittsburgh-Downtown & Business hosts a Light Literary Lunch Club the first Wednesday of each month. The December title is “A Christmas Memory,” the Truman Capote classic about a young boy and his elderly cousin making fruitcakes. The sweet and sad story is available online for free. It’s a 20-minute read. 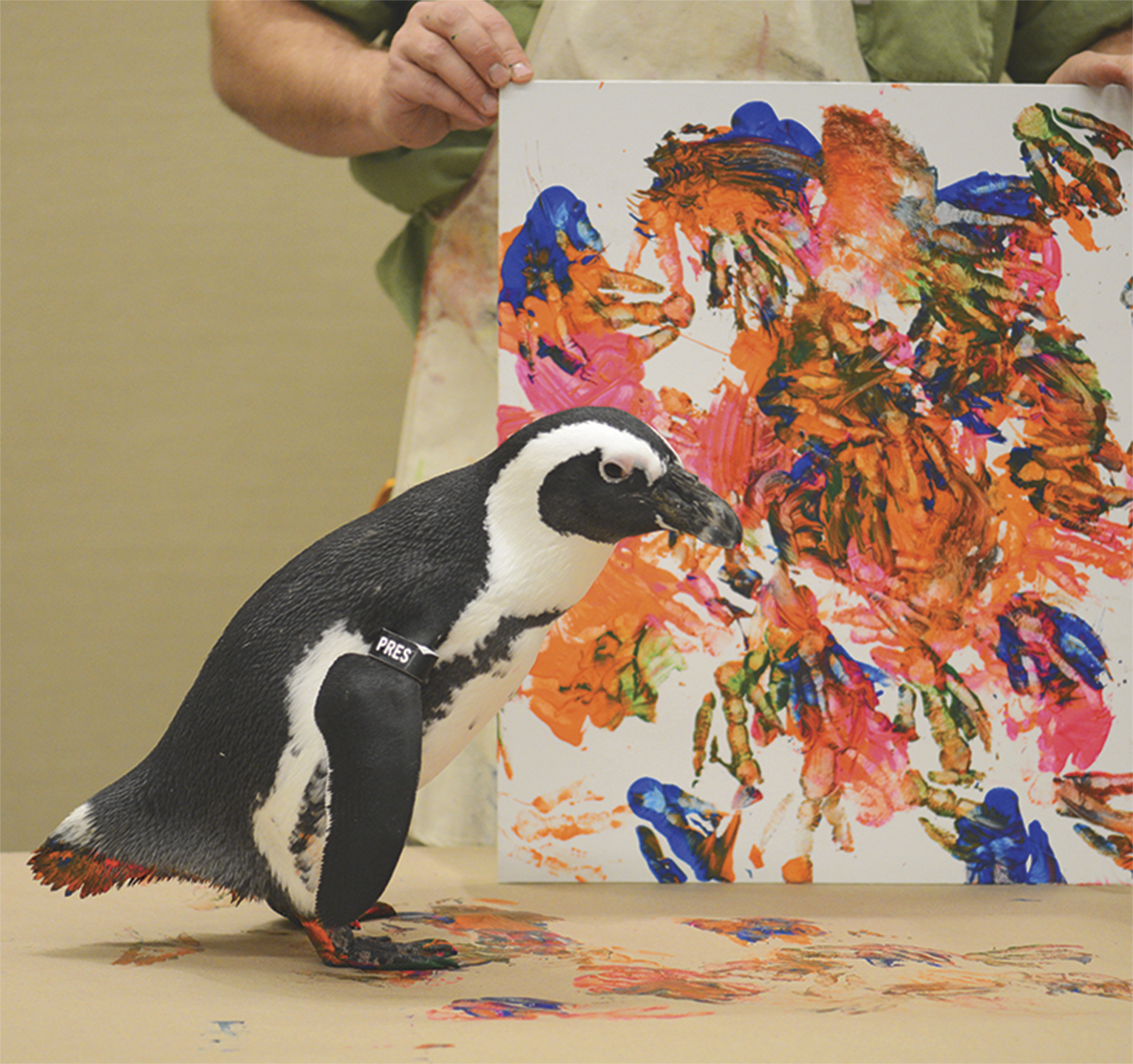 Dec. 14
The African penguins at the National Aviary paint with their flippers, stepping on colors and then onto canvas. Their work combines the expressionistic flair of gestural abstraction with the vibrant color palette of early Fauvism. Despite a tedious similarity from piece to piece, the work undeniably is authentic and exudes a wild energy. The penguin-artists take commissions once each month, allowing visitors to choose colors and canvas sizes. The next public session comes just in time for those in need of stocking stuffers. 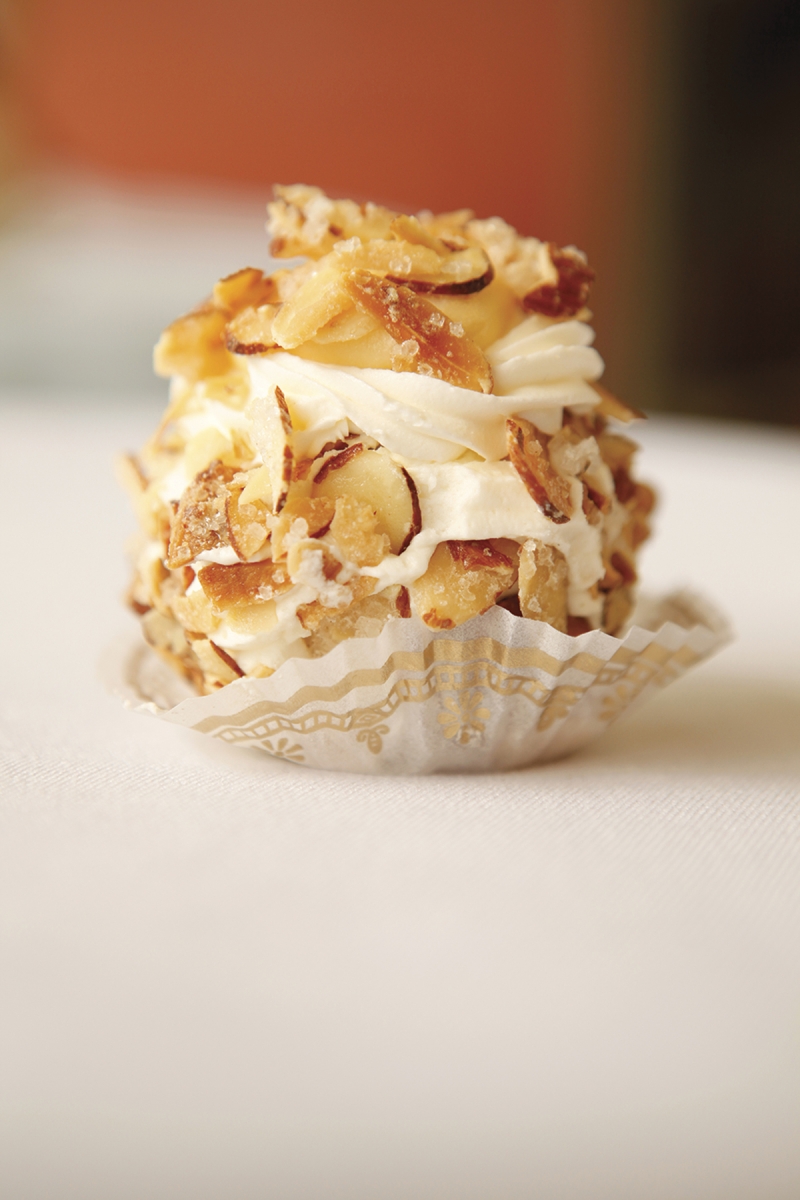 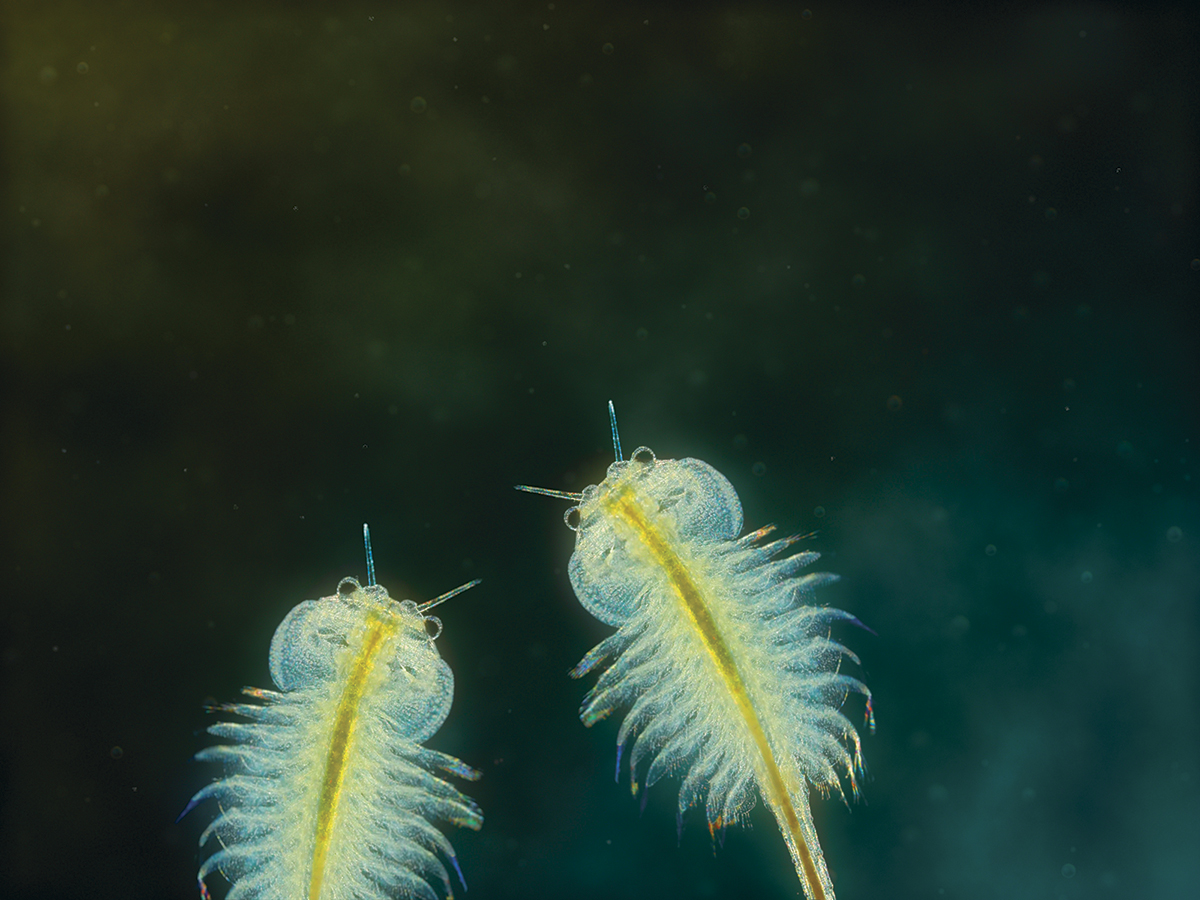 through Dec. 31
Our perceptions are limited, and it’s got nothing to do with tiny screens and ear buds. We can see only objects of a certain size and speed. Mysteries of the Unseen World, screening at the Carnegie Science Center, is a corrective. Using high-speed cameras, time-lapse photography, electron microscopy and nanotechnology, the Omnimax film slows down popcorn popping, speeds up flowers growing and brings other invisible phenomena — neurons, microbes, spores — into the visible spectrum with startling detail. 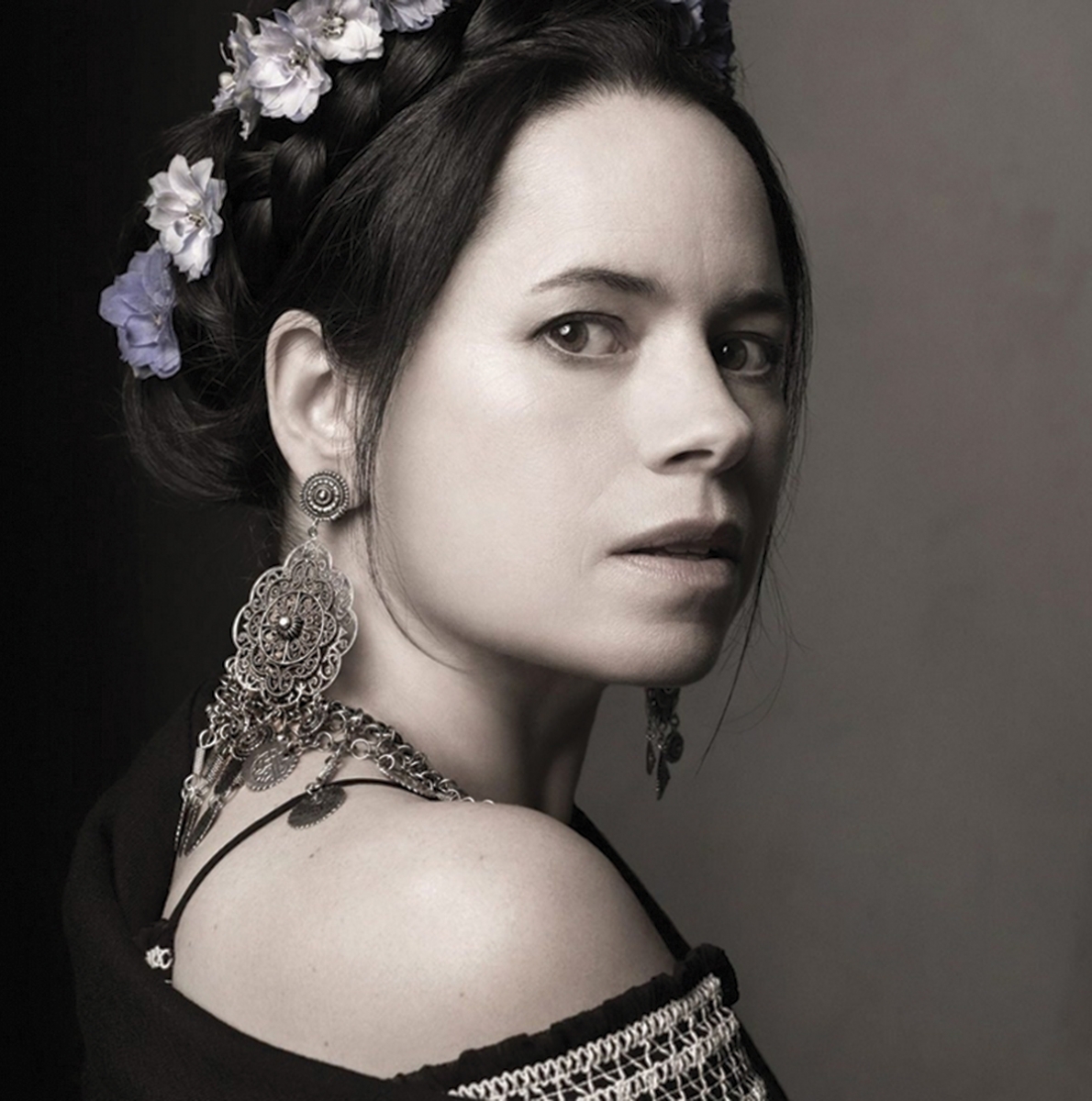 Dec. 11
Natalie Merchant’s new album is self-titled, but it finds the former 10,000 Maniacs front woman singing through the mouths of other women — some fictional, some real (such as silent-film star Louise Brooks). It’s Merchant’s first collection of original material since “Motherland,” a 2001 album released in the aftermath of 9/11. The new effort is weaker, but her voice is strong as ever. She’ll display it at the Carnegie of Homestead Music Hall. 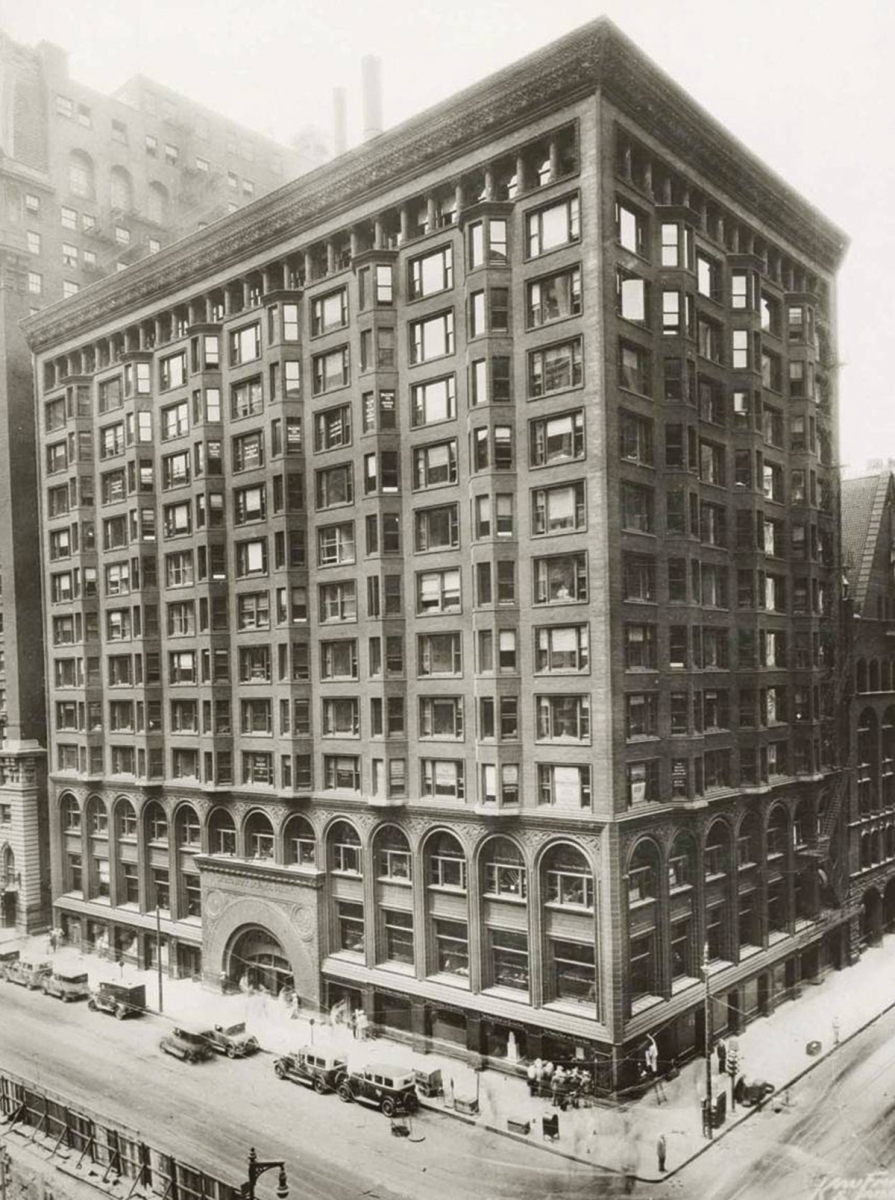 Dec. 13
The architect Louis Sullivan fathered the skyscraper, established an American idiom for architecture and mentored Frank Lloyd Wright. But he died penniless, and many of his masterpieces later were demolished in urban renewal campaigns. The Pittsburgh History & Landmarks Foundation is offering a free screening of the 2010 documentary Louis Sullivan: The Struggle for American Architecture. With Pittsburgh in the middle of a building boom, it’s a good time to consider the man and his legacy.

This article appears in the December 2014 issue of Pittsburgh Magazine.
Categories: From the Magazine, Hot Reads, Things To Do