The Black Cat Market hopes to open in Lawrenceville this spring. 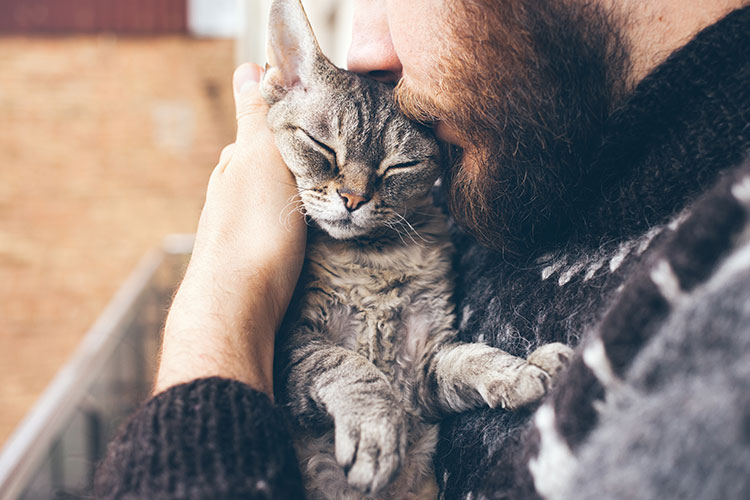 Cat lovers will soon have another place to hang out with feline friends –– and maybe even take one home. Owners of The Black Cat Market, billed as a place where coffee, community and cats come together, say they have acquired a location at 5171 Butler St. in Lawrenceville.

Ciotoli and business partner Indigo Baloch recently hosted a pop-up preview at the location with more than 100 guests, including a tabby named Henry who was on loan from Humane Animal Rescue.

“Henry was very well-received. He was friendly, playful and cute,” Ciotoli told the PG. “There were supposed to be three cats from the shelter, but two of them were adopted right before the preview started.”

Once open, the Black Cat Market will feature adoptable cats from Humane Animal Rescue' shelters in Homewood and the North Side. The market will sell coffee and snacks for people and treats and toys for cats.

It will be the city's second cat cafe. Colony Cafe, which sells fine wines and meals, opened in February 2017 in the Strip District with cats from the Animal Friends shelter in Ohio Township. Since its opening, more than 100 cats from the cafe have been adopted.