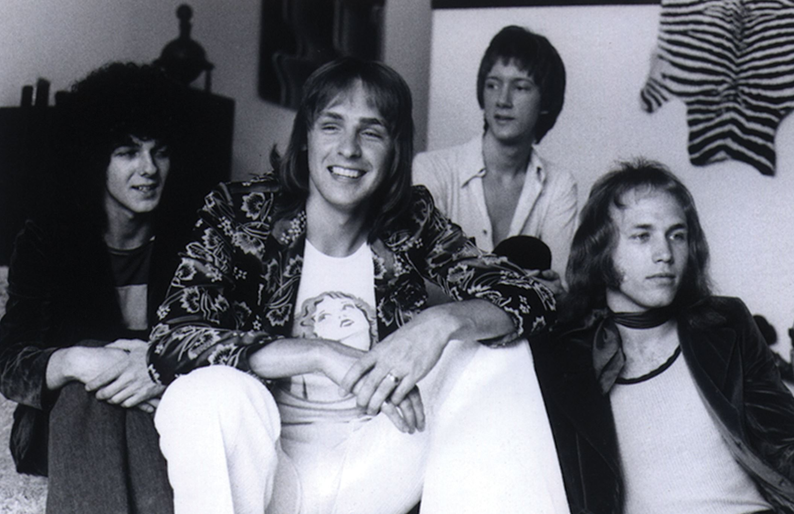 From the “father of American music” (Stephen Foster) to Donnie Iris to Girl Talk, Pittsburgh’s been the home of nationally respected musicians since before the feds tried taking away the H at the end of our name. It was only a matter of time before we finally put together our very own Rock ‘N Roll Hall of Fame — and that time has arrived.

On Thursday night, the Pittsburgh Rock ‘N Roll Hall of Fame will host its inaugural event at — where else? — the Hard Rock Café. The first inductee? World-class promoter Rich Engler, who spent a career bringing rock ‘n’ roll royalty to the ’Burgh. In fact, he has so many stories about his time rubbing elbows with music legends that he recently published a 156-page book on the topic.

According to the book, during Aerosmith and ZZ Top’s infamous 1977 concert at Three Rivers Stadium, the Aerosmith was so infuriated that a drunken ZZ Top fan had purposely shorted the power to the stage during their set that they fled backstage and trashed their rented Winnebagos … with condiment bottles. (Hey, at least they embraced Heinz 57.) ZZ Top’s ensuing set featured live cattle and rattlesnakes roaming the stage.

The only thing that might be more fitting than the honoree and venue selections is the entertainment, which includes performances by the likes of Joe Grushecky, Joffo Simmons, B.E. Taylor and, of course, Donnie Iris.

#Tech: 24-Hour App Hackathon Will Be the Smart-Person Party of the Year


There’s an app for almost anything. They can teach you a foreign language, develop a fitness program or instruct you on how to talk about wine — saving countless hours by streamlining many personal and financial transactions.

While apps have infiltrated almost all areas of everyday life, there are still very few in the public sector. We tend to associate local government offices with long lines and forms, which we must fill out by hand.

But you have a shot at changing all that in the upcoming Steel City Codefest, a project of the Urban Redevelopment Authority.

During the contest, set for Feb. 22 and 23 at the American Eagle Outfitters corporate offices in the SouthSide Works, participants will design an app that simplifies the work of community groups or government agencies in the area.

Each team, made of three to six members, will have 24 hours to design an app and write the code.

Teams can choose one of eight challenges that address different community problems. In one, participants will create a program that helps local and state agencies decide where to invest in bike routes. In another, they will build an app that shows veterans the nearest site to go for services.

Local entrepreneurs, programmers and other professionals will critique finished apps.

Tickets for the contest are on sale for $10. Though the event is geared toward those with coding skills, anybody who buys a ticket is eligible to compete. The best part is that participants do not need to sign up as part of a team; there’s a page of classifieds on Codefest’s site, allowing potential competitors to connect with others and form a group.

Tickets will remain on sale until Jan. 31 — unless they run out beforehand.

#Braddock: Mayor John Fetterman’s “Ask Me Anything” is essential reading