Pittsburgh's Mood On Display for All to See

The 'Burgh's emotions will illuminate the Gulf Tower. 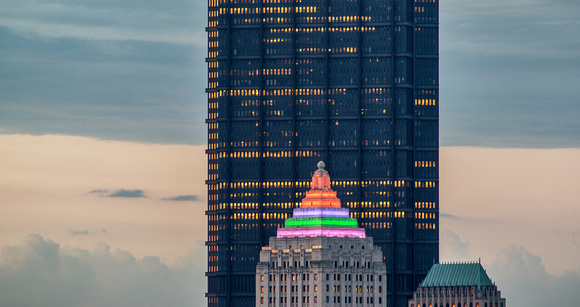 Got a case of the winter blues? Pittsburghers’ moods take a towering stage this week as a preview to an exhibit called "Distant Feel" opening at the Carnegie on Saturday, Feb. 14.

The beacon of Gulf Tower downtown will act as a “giant mood ring” based on the tone of social media sentiments in the city. Instagram images and comments shared with hashtags #cmoa or #distantfeel will stream live, and based on algorithms, project either green (positive) or red (negative) colors on the beacon between Feb. 11-13.

Before the grand light show's debut, Pittsburghers can in the meantime track the city’s online in real time and join the conversation. The museum exhibit is the first run in the country by New York-based French artist Antoine Catala and will remain on display until May 24. 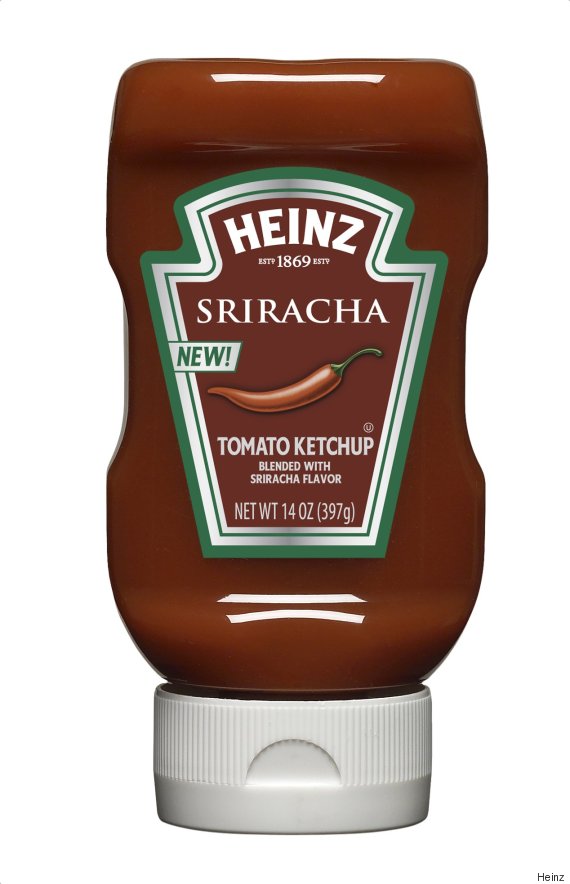 Just in time for Valentine’s Day, Heinz Tomato Ketchup is sizzling up some burning love with a new sriracha flavor. The popular hot sauce condiment is prized by consumers hungry for an extra kick of flavor on anything from sushi to burritos.

Now, the Pittsburgh-based company is responding to calls for spiced-up spins on other greasy favorites such as cheeseburgers, hot dogs and french fries.

“Fans told us that they would love another bold take on their favorite condiment,” said Joseph Giallanella, brand manager of Heinz Tomato Ketchup, in a release.

The newest line of ketchup succeeds other recent additions, including jalapeno, Tabasco and balsamic vinegar. Take a squeeze of the newest $2.69 bottles, on shelves today at select retailers including Target and Walmart. 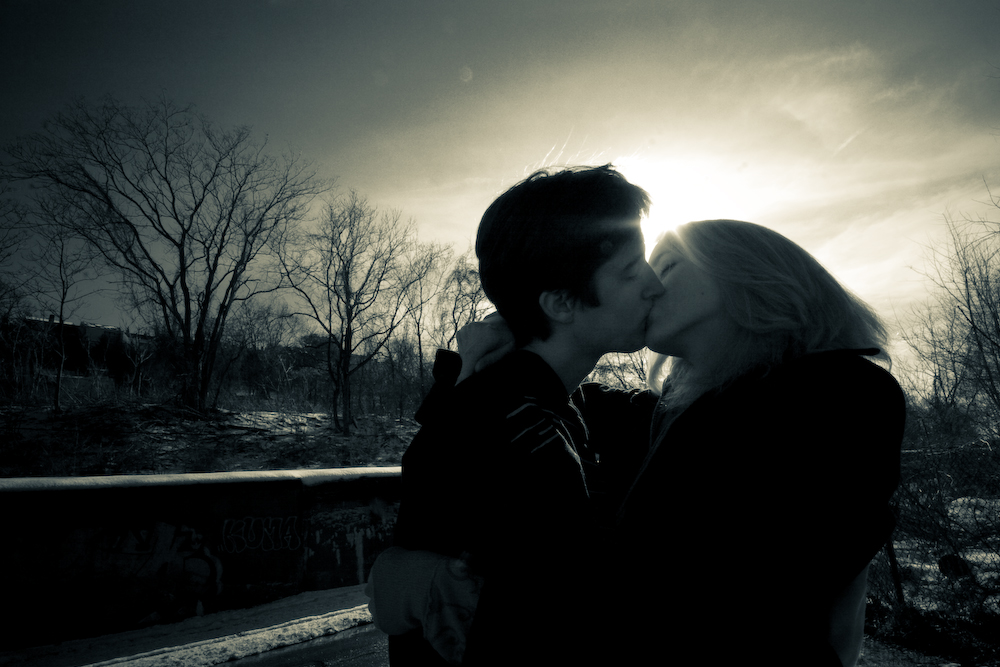 Cupid’s arrow catapulted Pittsburgh up five slots on Amazon’s annual list of 20 most romantic U.S. Cities. Coming in at No. 12 — after last year’s No. 17 — the rankings are based on data compiled by consumers’ geographically based purchases of romance novels, relationship books, rom-com flicks, romantic music and sexual wellness products.

Feeling most starry-eyed this year among the applicable cities of more than 100,000 residents on a per capita basis were Knoxville, Tenn.; Miami, Fla.; and Orlando, Fla., respectively. Pittsburgh is joined by a few other northern neighbors, including No.6, Cincinnati, Ohio; No. 7, Dayton, Ohio; and No. 20, Erie, Pa.