Their 16-song set is getting rave reviews. 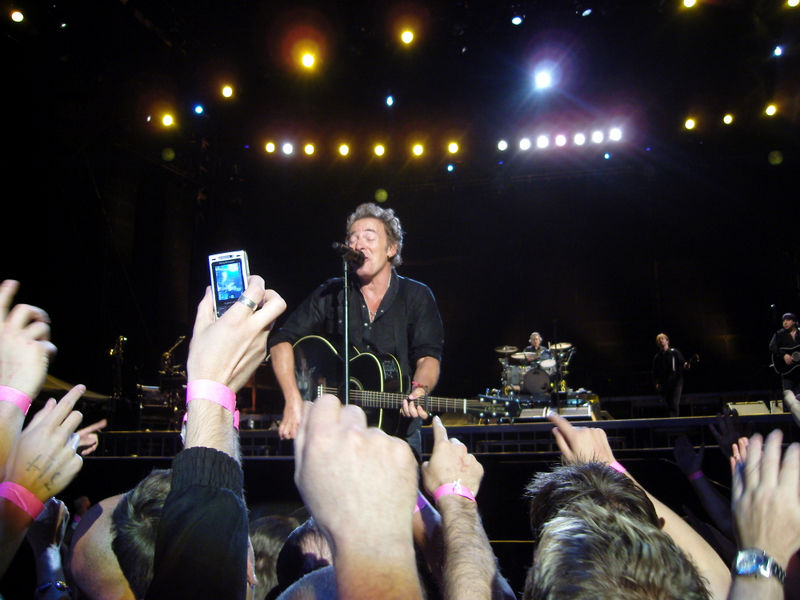 Lots of buzz about Bruce Springsteen’s “Light of Day Show” at Asbury Park’s Paramount Theater over the weekend. The concert event prompted Rolling Stone to come up with a "The Best 10 Moments" story about the show. Springsteen routinely performs for the “Light of Day” charity, which helps to fight Parkinson’s Disease.

"That was Bruce Springsteen's best Light of Day show ever," Stan Goldstein reported overhearing a dozen different times as he left the theater after covering the show for NJ.com.

Joe Grushecky and the Houserockers were on stage with Springsteen for the final 16 songs of a show that ended at 1:40 a.m.

Bruce was in great shape, and his voice sounded top-notch especially hitting the high notes on "Darkness on the Edge of Town" that had the crowd roaring Goldstein reported.

Would have been a great show to see. Check out a few clips here.
—Richard Cook 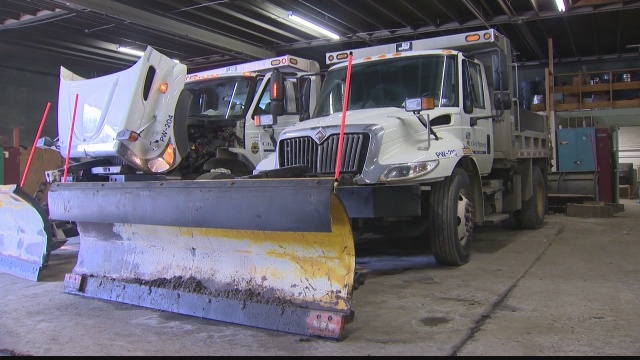 #Pittsburgh: All Aboard the Real-Time Train, er, Snow Plow

Joining the real-time trend begun by PAT, roughly 120 of the department’s vehicles now are equipped with GPS devices to show current location and travel history in the case of a winter weather event. In the pilot version of the Snow Plow Tracker site, launched Friday, a vehicle’s presence in a particular place does not necessarily mean a road was salted or plowed. That function, as well as others, is yet to come. Development will rely on user feedback.

Although the site currently is inactive, it will engage the next time snow crystals begin to form in the atmosphere, gathering surrounding water droplets and falling toward Earth. The program will cost $31,700 program annually.
—Margaret J. Krauss 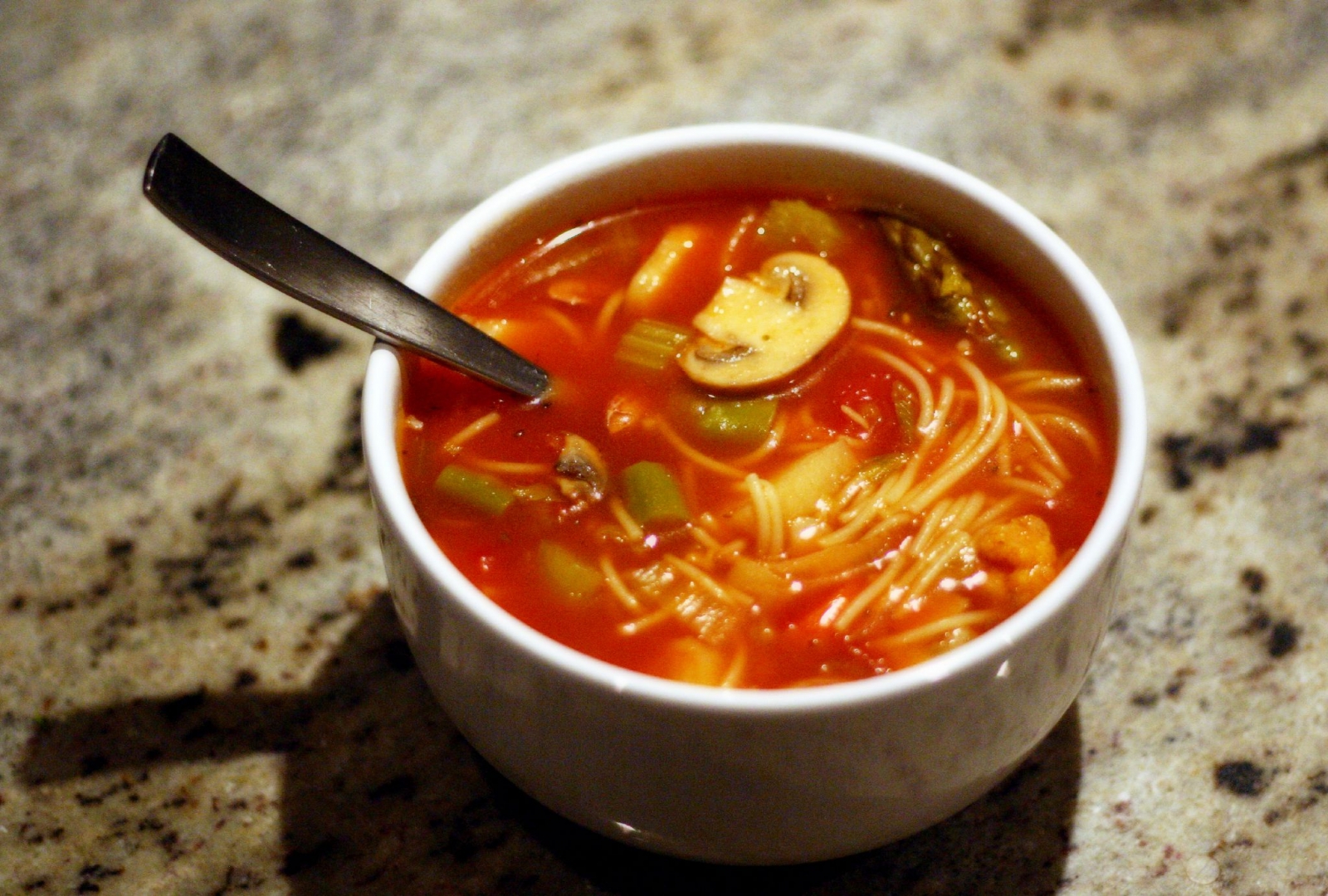 SOUP N’AT is a semi-regular event that allows the community to support local artists. Held on Sunday evenings, attendees pay $10 in exchange for as much soup, bread and conversation one can hold and a ballot. Throughout the meal, artists present a project for which they need funding. Participants vote for the best project and all the money collected at the door goes to the project with the most votes.

On Sunday, Jan. 11, there was a dead tie and two projects were awarded funding. Njaimeh Njie’s Pop Up Premieres is a film series featuring the work of independent black filmmakers; 78<100, a project from Elana Schlenker, is a pop-up retail shop that will demonstrate income disparity between men and women.
—MK 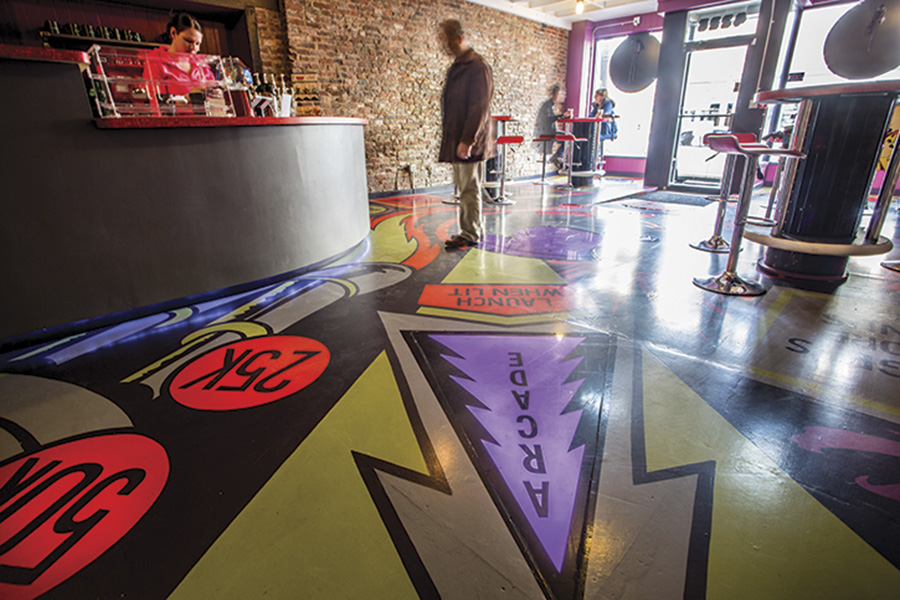 #Gaming: The Rebirth of the Arcade

Long live the arcade, the gaming space with Latin etymological roots; may quarters flow like the Mon and the triumphs be as sweet as a Nancy B’s cookie. In-person gaming spots are on the rise in Pittsburgh.

Kickback Cafe in Lawrenceville joined elder statesmen Pinball Perfection on Perry Highway and Games N’At on the South Side, and now Victory Pointe has opened its doors. Located in the 1100 block of East Carson Street, the lounge offers classic arcade games and will soon open a kitchen and tabletop gaming area.
—MK