If it’s a ranking dealing with livability, you can bet Pittsburgh will be on the list. 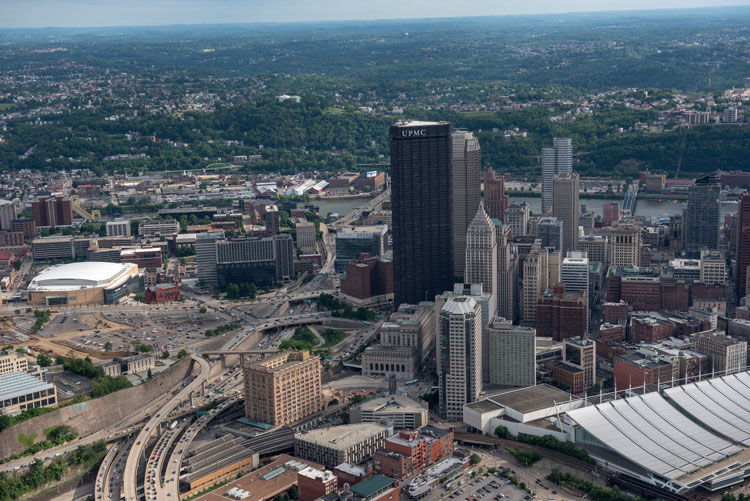 Pittsburgh has been named America’s most livable city numerous times, but now Downtown in particular is getting its due.

“Having a great downtown is about more than just great stores, and great restaurants. A great downtown needs people,” says Matt Carmichael, editor of livability.com. “Great cities need great spaces to gather. These cities and towns are wonderful places to get out and engage with your friends, family and other residents.”

First on the list was Alexandria, Va. Livability.com looked at data from more than 2,000 small- to mid-sized cities to come up with the rankings based on low vacancy rates, new development and an influx of people into those spaces as well as cultural attractions, walkability and diversity.