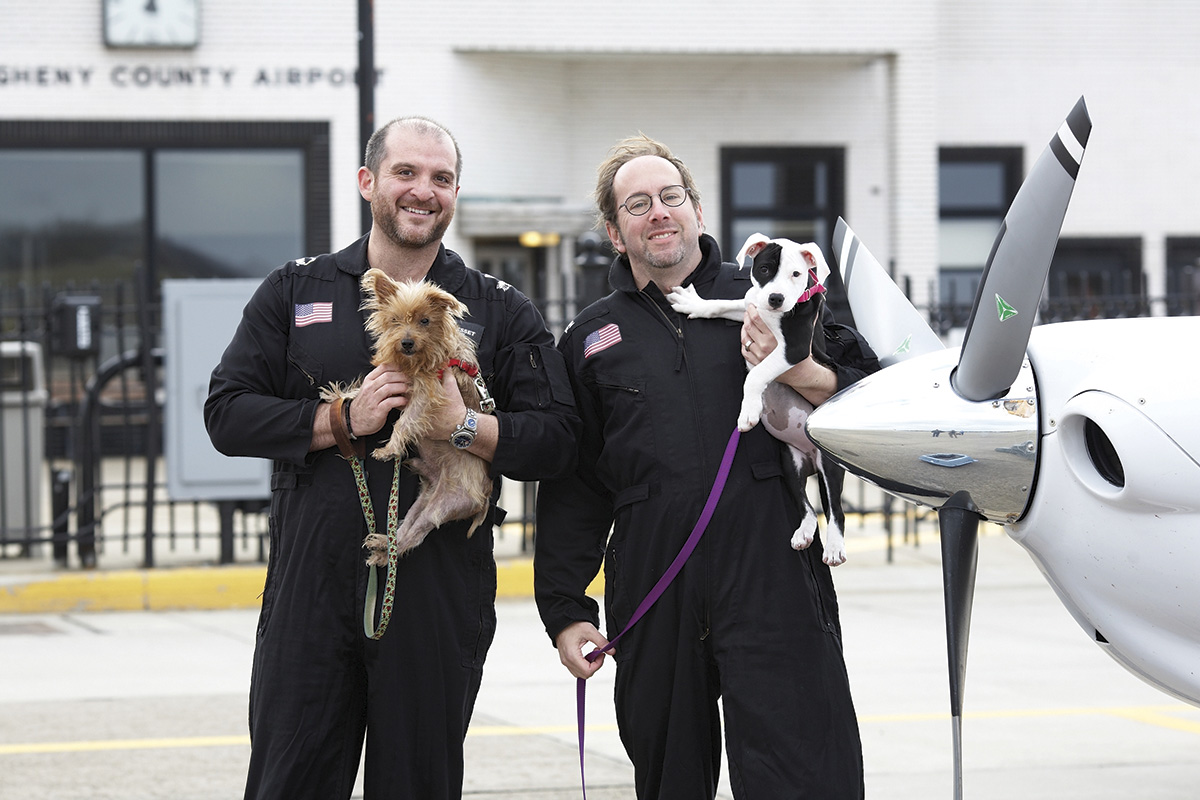 After years of working as a volunteer flying planes for medical rescue organizations transporting organs and supplies, Brad Childs (above, right) was ready to give up his extracurricular aviation. Then a dog named Monte boarded his plane.

Monte was living with a breed-rescue organization in Ohio and was awaiting transport to a new home in Philadelphia; Childs agreed to do the run as a favor to a friend. After meeting the deaf, 9-month-old American Bull Dog, Childs says he became so attached that he wanted to adopt the pup himself.

When they reached the airport, however, a family with two young, excited boys waited to welcome Monte. Childs knew he couldn’t keep the dog, and he knew it wouldn’t be his last ride. Helping animals in dire situations became his new mission.

He enlisted friend Jonathan Plesset (above, left) to form PAART, the Pittsburgh Aviation Animal Rescue Team. It became a certified nonprofit organization in 2013. The two men fly their own single-engine Diamond DA40, and other pilots volunteer their own planes and time for runs.

Plesset, the owner of the Shadyside Inn, and Childs, vice president at Eyetique, now work with shelters, adoption services and national transportation organizations that contact PAART when they are notified about a dog in need — most often pups about to be euthanized by a shelter, involved in fight rings or living in natural-disaster zones. Other rescue organizations, including the Western Pennsylvania Humane Society, line up “furever homes” for the dogs. PAART has flown more than 800 pups so far.

“This is a small world, the rescue world,” Plesset says. “Once word got out in those circles [that we were doing this], the floodgates opened.”

Last year, PAART delivered a large German shepherd mix named Frankie from a shelter in another state, where he was at risk of being euthanized, to the Western Pennsylvania Humane Society, which does not have time limits on how long it will keep a dog.

Today Frankie is a “happy, happy boy” with a new family, says Kristen Lane, director of marketing and public relations at the Western Pennsylvania Humane Society.

“When Brad and Jon, through PAART, bring a dog to the Western Pennsylvania Humane Society, they are allowing us to save a dog that would normally not have a second chance,” Lane says. 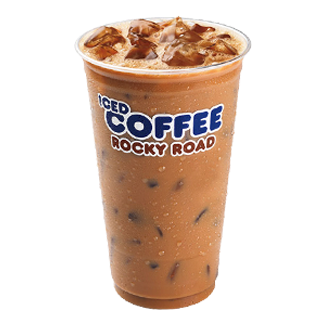 To celebrate April Fool’s Day, Pittsburgh-area Dunkin’ Donuts restaurants are giving away free iced coffee. No, this is not a joke.

There are three flavors to choose from: rocky road, cookie dough and butter pecan. For an extra boost to the taste buds, there are 10 flavor shots and swirls also available.

The free iced coffee offer is for just April 1 at participating Pittsburgh Dunkin’ Donuts locations. Limit one per customer. 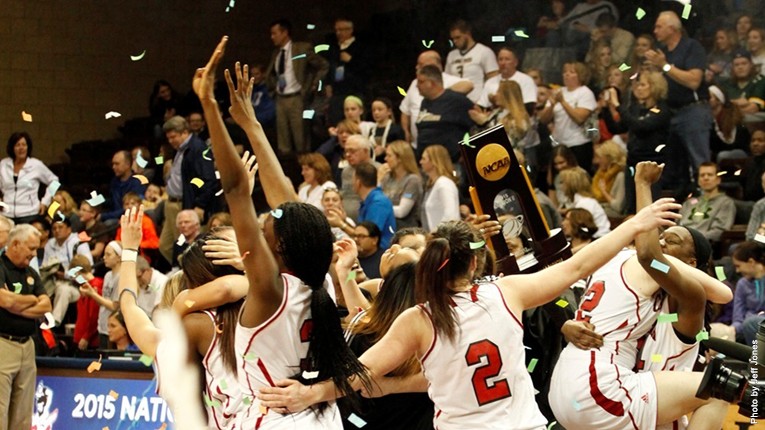 For the second time, the Cal U women’s basketball team has claimed a national championship. The Vulcans defeated California Baptist Friday night to win the NCAA Division II title.

They achieved the championship while carrying the memory of a fallen teammate. Shanice Clark died suddenly in January of a blood disorder, according to the Pittsburgh Post-Gazette.