Innovative locals have turned to Kickstarter.com for help raising funds for new ventures. 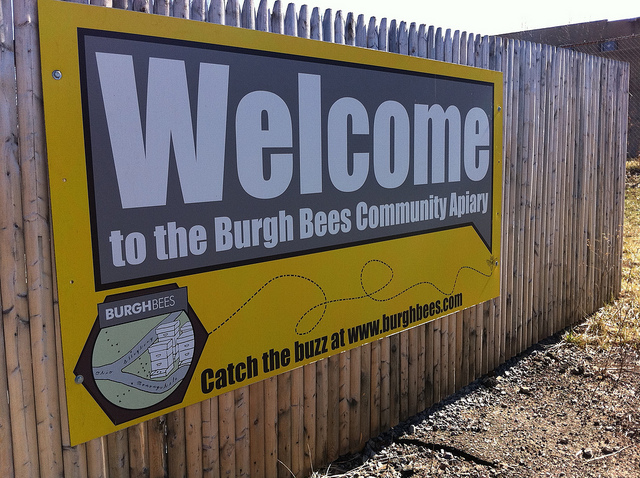 How do emerging artists and activists raise money for their dream projects without maxing out a credit card? With Kickstarter, a brilliant, new online solution for funding creative work. By visiting kickstarter.com, donors worldwide can click to contribute to the projects they select. When the target amount is raised by its deadline, Kickstarter subtracts a small fee and sends a check to the project creator. Social networking scores again.

Here are four early adopters who are Kickstarting in the ’Burgh:

Industrial Heritage from the Air

How do you photograph huge, old industrial sites at low altitude and high resolution?

Photographer Ben Peoples has repeatedly turned to Kickstarter to help create aerial images of Pittsburgh’s past. The theatrical-design consultant first tried using Kite Aerial Photography, which uses a kite to carry a camera aloft. Due to unstable wind conditions, Peoples began experimenting with small, unmanned airborne vehicles that could carry a camera. He settled on a remote-controlled aircraft—the same kind flown by hobbyists.

Peoples, a 31-year-old Carnegie Mellon University alumnus, tests the device around the Schenley Oval. But he’s particularly interested in sites like Carrie Furnace, the Schenley Distillery near Connellsville and Brunot Island.

“I’m fascinated to see if the old race track—or the other industrial developments on the property—have left any marks,” Peoples says. “You certainly can’t see any on the Google Earth views, so I’m wondering what I’ll get at a lower altitude.”

He’ll exhibit the results in local galleries and online via Creative Commons. 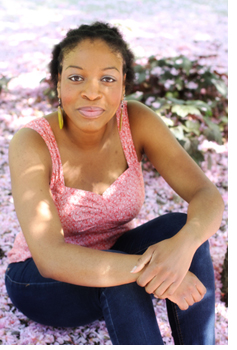 Pittsburgh’s soulful indie songwriter-soloist turned to Kickstarter in 2010 while producing her second CD, Rumors. Favorable reviews spurred her inclusion in Lilith Fair and an EP release, Time, available online this year. She aimed to raise half of the production costs for Rumors (some $3,500) through Kickstarter; she raised $4,700 by promoting regular videos and samples of new songs.

“People trusted that I’d use the money well,” says the 27-year-old artist. “Most were followers on Facebook or [subscribed to] my e-newsletter.”

The top incentive of Ike’s campaign for pledging $500 or more: She’d write a song expressly for one generous donor. The end result was “Time,” the title track of Ike’s EP, which was played at Bob and Jackie Tordella’s wedding.

“It’s the ‘biggest buzz in the ’Burgh,’ we like to say,” laughs Steve Repasky. With 22 hives located on a former abandoned lot near the East Busway, ’Burgh Bees established the nation’s first community apiary, training volunteer beekeepers to care for their colonies and harvest honey.

Repasky, the apiary’s director, says the group’s Kickstarter campaign raised more than $3,500 last year—enough for the group to install fencing, signs and hives on the lot. The group, which has a waitlist of prospective beekeepers, will open a second apiary in Brookline this summer.

Support Women Artists Now Day, an international celebration, hit Pittsburgh in 2009 when actress Tressa Glover invited female artists to participate in the annual event. During its first two years, the event attracted dozens of artists in fields ranging from design to music. But Glover, who joined local theater company No Name Players in 2004 as managing director, knew that SWAN Day couldn’t take off without a larger stage.

“Kickstarter helped us raise $1,000 to rent the New Hazlett Theater,” she explains. Inspired by a video compilation in which local women talked about their dreams and aspirations, more than 50 artists—including a fire dancer—created works for the two-day event held this past March, and SWAN Day’s audience doubled from 2010.

This article appears in the July 2011 issue of Pittsburgh Magazine.
Categories: Community Feature