While we shiver and suffer, other normally cold-weather climes are basking in relative warmth. 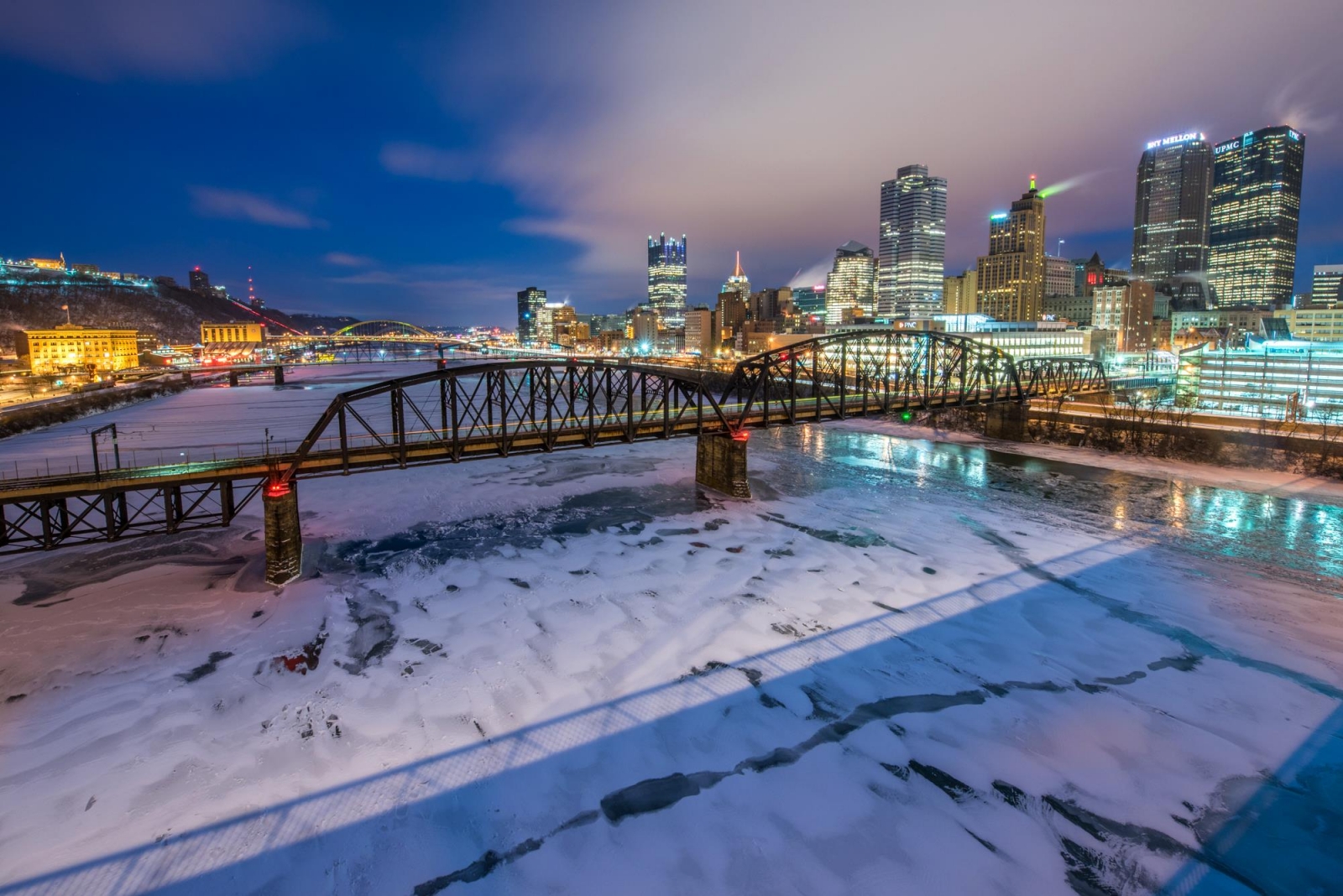 We all thought last winter was the worst ever. Then that *&^% groundhog winked as if to say, “You ain’t seen nothing yet.”

February has been recording-breakingly frigid for us, but Mother Nature is turning up the heat in a lot of other places that usually are iced over: 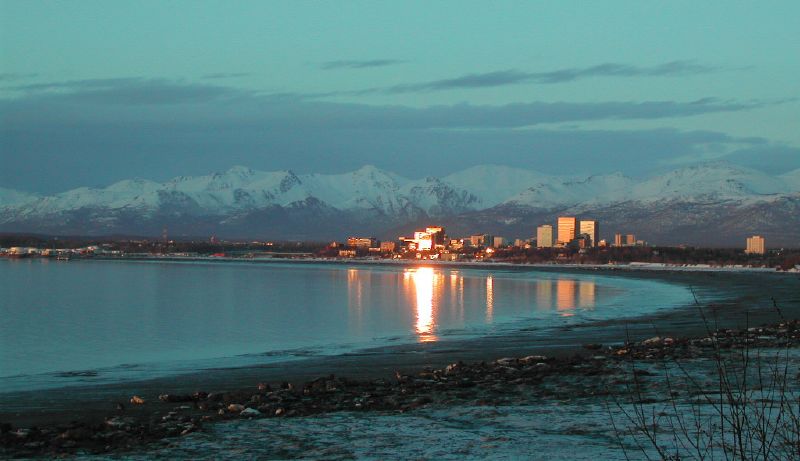 Anchorage, Ala.
Thursday’s high: 24
When you think of Alaska, do you picture snowmobiles and igloos? Though the average temperature for Anchorage is 10 degrees colder than Pittsburgh’s, it’s not actually all that cold there. In fact, Anchorage has a warm growing season for several months every year. 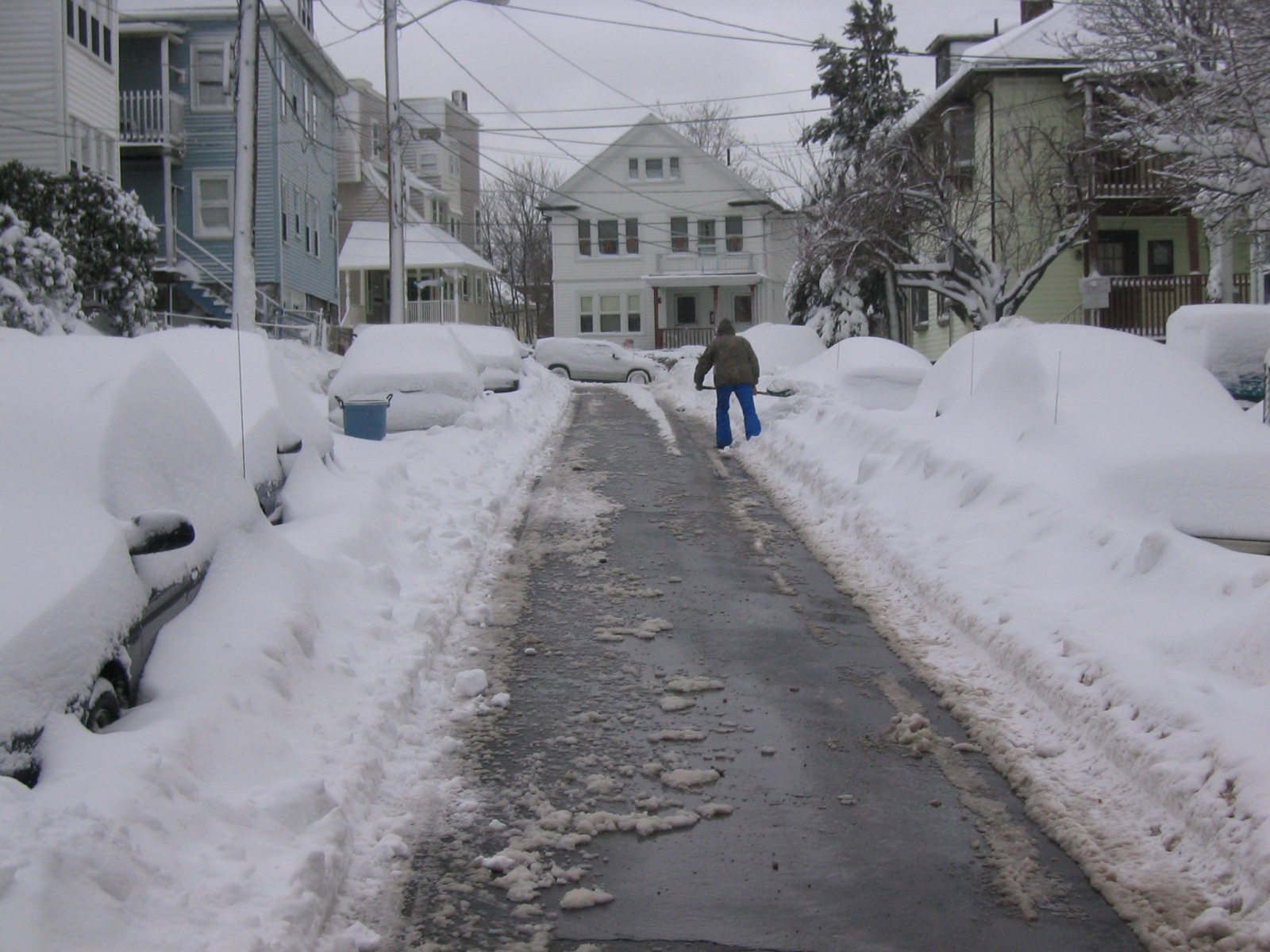 Boston, Mass.
Thursday’s high: 27
Everybody knows Boston is cold. It doesn’t seem fair that it is a whopping 21 degrees warmer than Pittsburgh. But then again, we aren’t under 6 feet of snow. 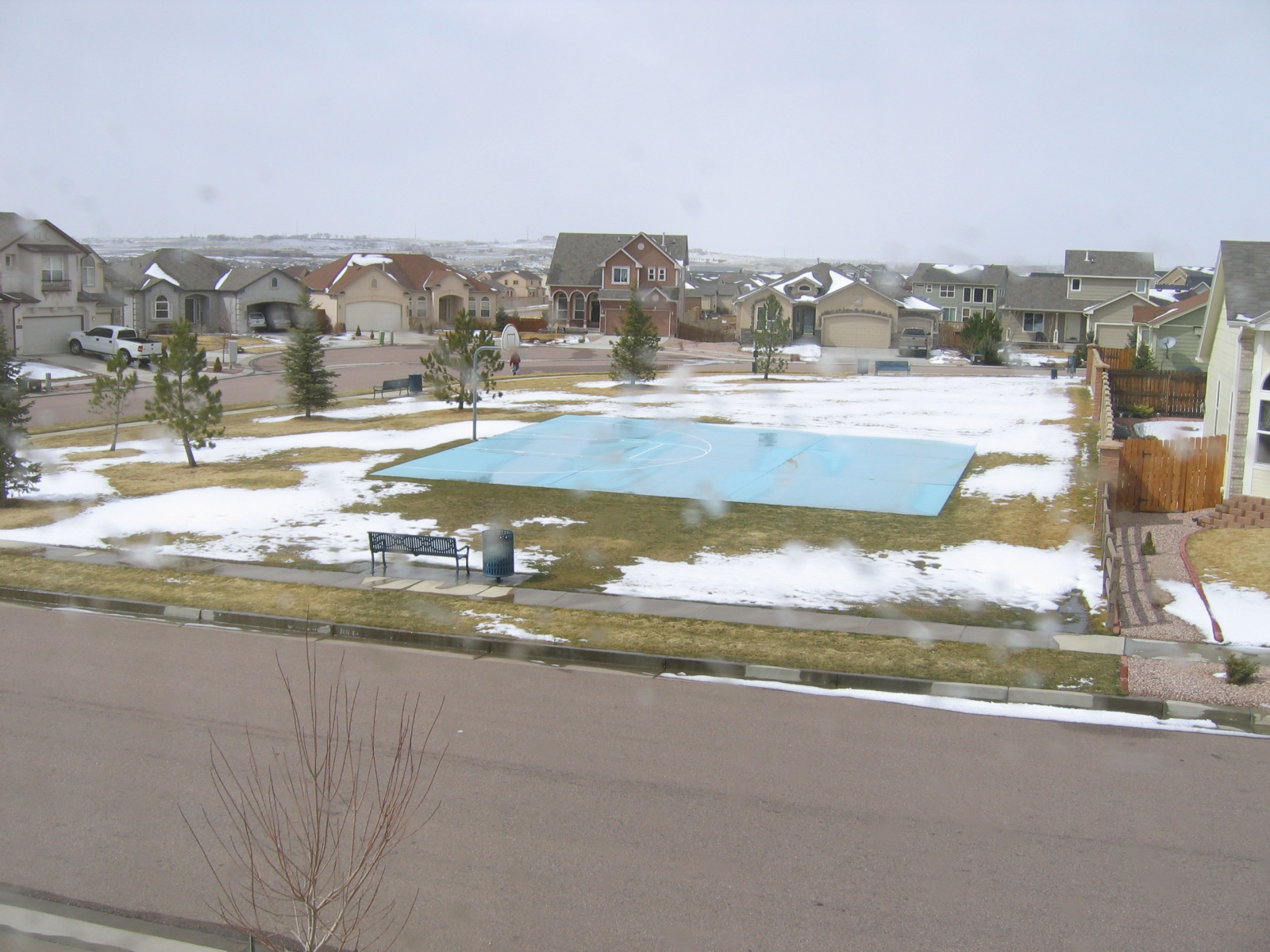 Colorado Springs, Colo.
Thursday’s high: 53
Colorado Springs came in at 16 on Bustle’s list of top 20 U.S cities allowed to complain about the cold (for anyone keeping score: we were No. 17). It’s 50 degrees warmer there. Something isn’t adding up. 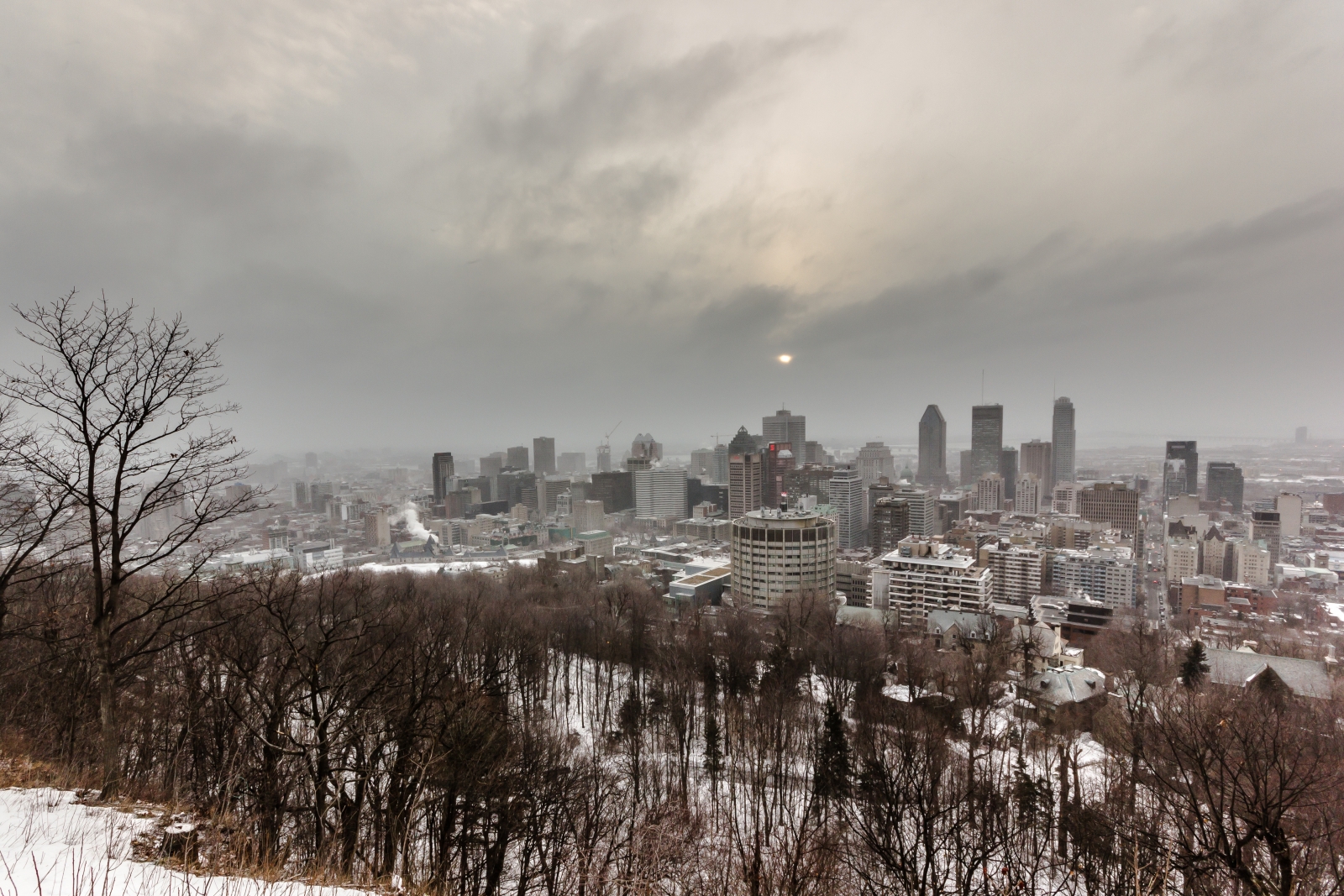 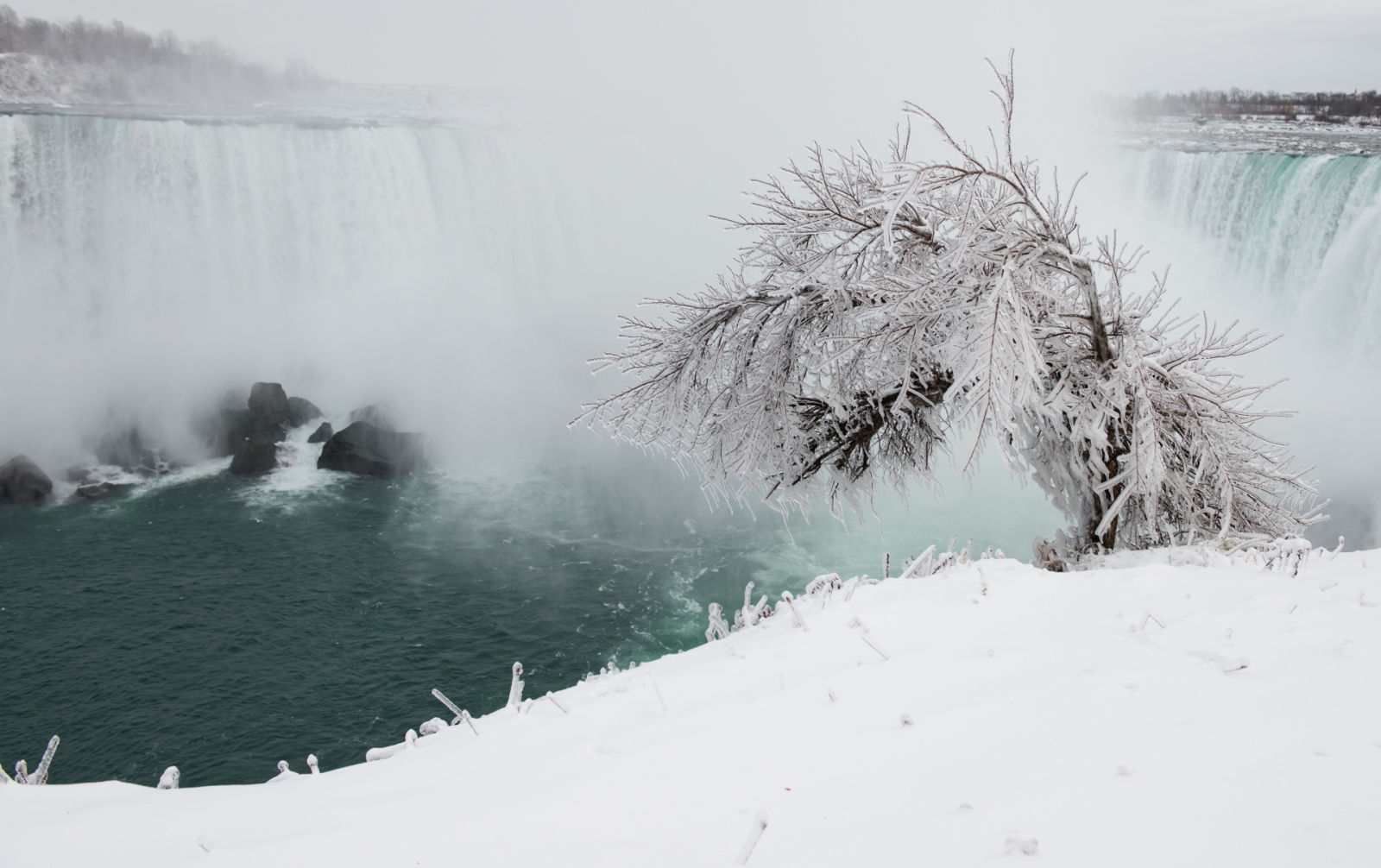 Niagara Falls, N.Y.
Thursday’s high: 6
Same as Pittsburgh. Wonder how the folks up there are dealing with it?