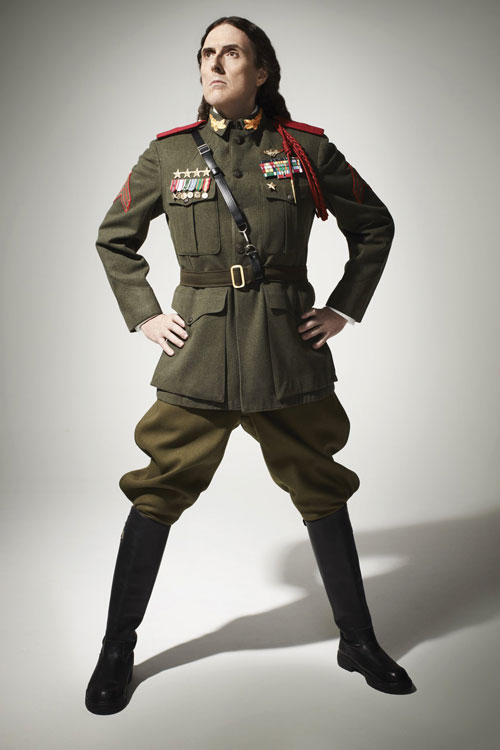 Sept. 16/ 2016 is proving itself to be the year of the cultural callback. Amid the reemergence of Pokemon, Ghostbusters and a Clinton candidacy, it’s reassuring to have an artist as consistently present as “Weird Al” Yankovic. The Mandatory World Tour will bring the comedian’s decades-long collection of novelty pop songs to the stage at a time when parody seems more real than reality. More than 30 years since the release of his first song, Yankovic remains as relevant — and irreverent — as ever. (Benedum Center, 237 Seventh St., Downtown; 412/456-6666, trustarts.org)

Sept. 12/ Angel Olsen is hard to pin down. Lyrically, she is simultaneously lovelorn and annoyed, and her vocals swing between lo-fi casualness and operatic trilling. Olsen’s new album, “My Woman,” drops on Sept. 2, and — judging by the singles released so far — it promises to be a further evolution of the self-contradictory sound that made her previous work so dynamic. (Mr. Smalls, 400 Lincoln Ave., Millvale; 412/821-4447, mrsmalls.com) 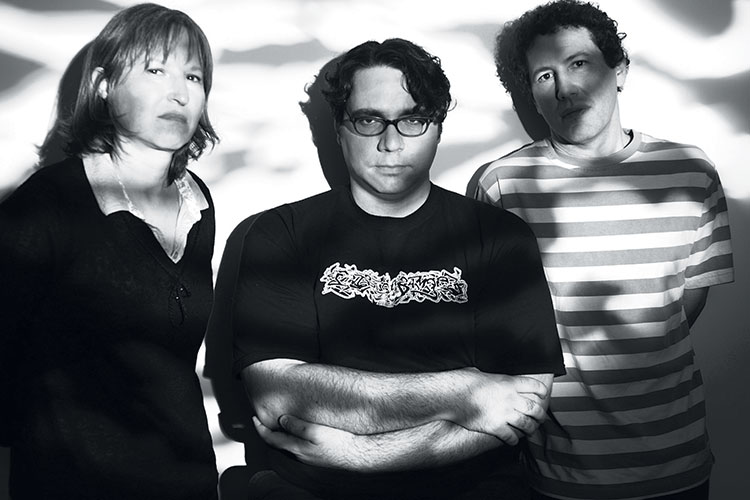 Sept. 14/ It’s hard to decide which of the two bands on this double bill excites me more: critical darlings Yo La Tengo, with its eclectic mix of spare melancholy and experimental indie-pop, or “Special Guest” Lambchop, the genre-bending band fronted by Kurt Wagner; his smooth and low-key voice lays over the band’s highbrow alt-country pop with just the right amount of polished dissonance. Luckily, we don’t have to choose. Along with performing their respective original songs, the bands will be “collaborating” on one another’s material. (Carnegie Music Hall, 4400 Forbes Ave., Oakland; warhol.org) 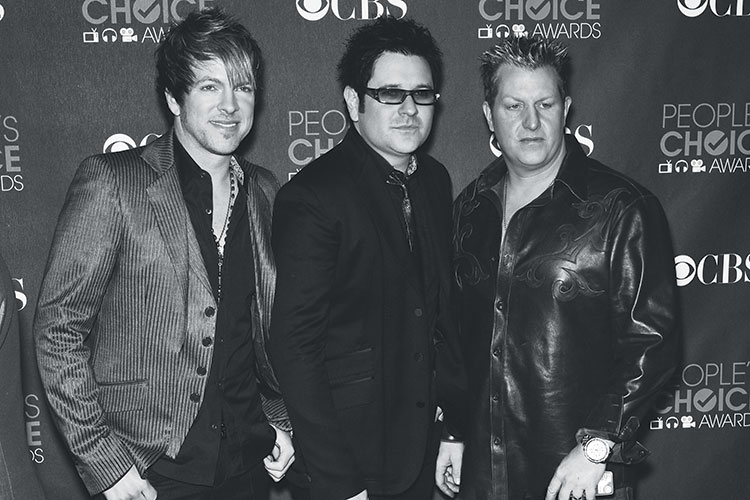 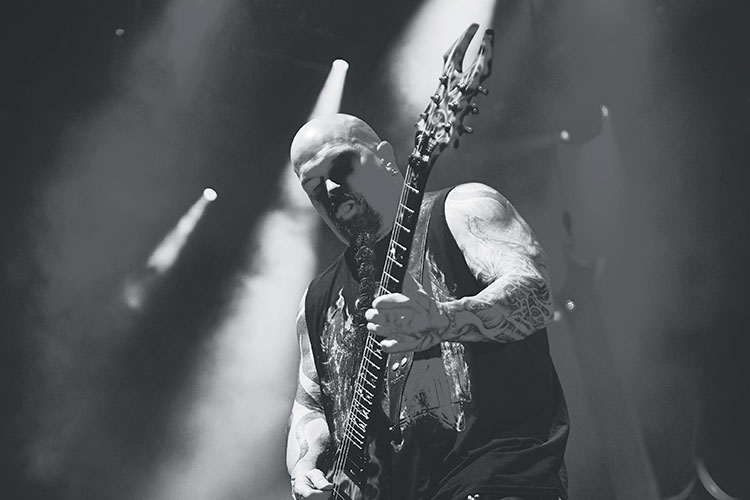 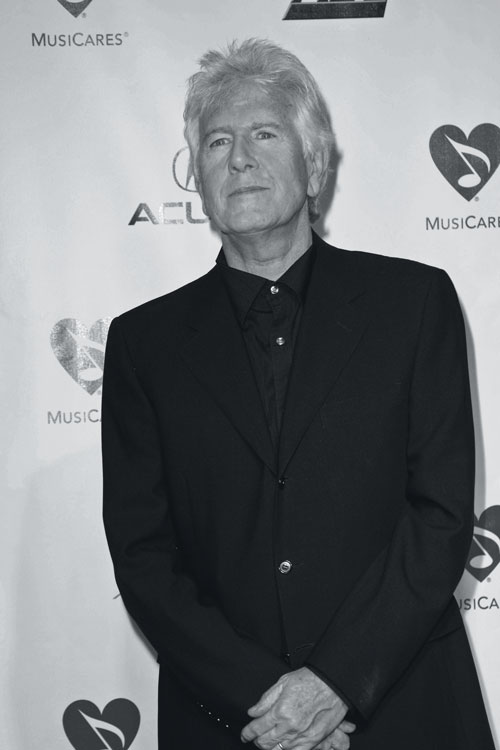 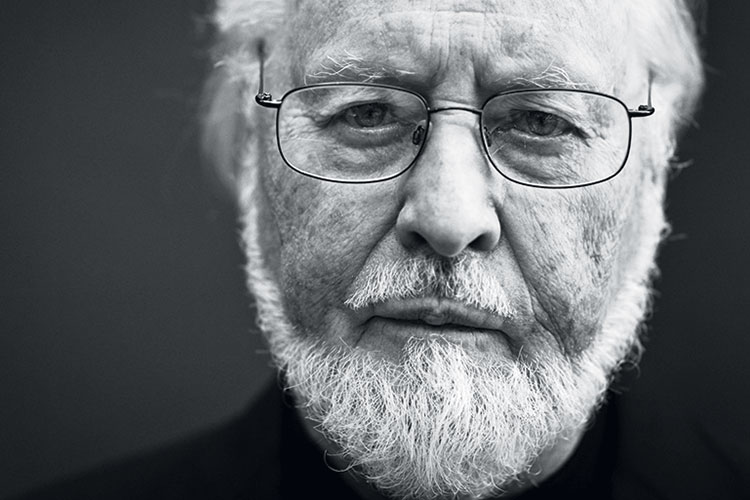